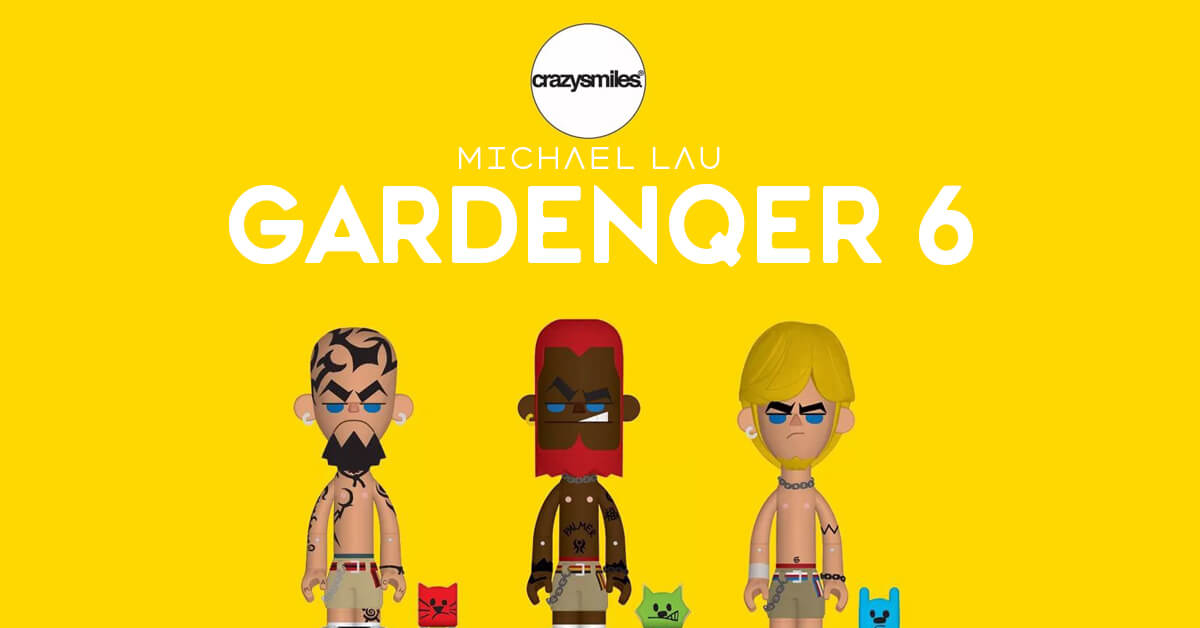 Living legend Michael Lau, who’s regarded as one of the forefathers of the designer toy scene is set to release all new figures at Shanghai Toy Show 2018. Three figures from the GARDENQER 6 series have been LEAKED from STS which features QTATTO, QMAXX and QBRIAN all in a mini Q version of Mr Lau’s characters. From what STS info, it looks like you can get them on certain days via the STS app! Look sharp if you wanna cop these badboys.

We expect more characters from the series.

For collectors who can’t make it to STS stay tuned for online releases and retailers stocking non-exclusives. 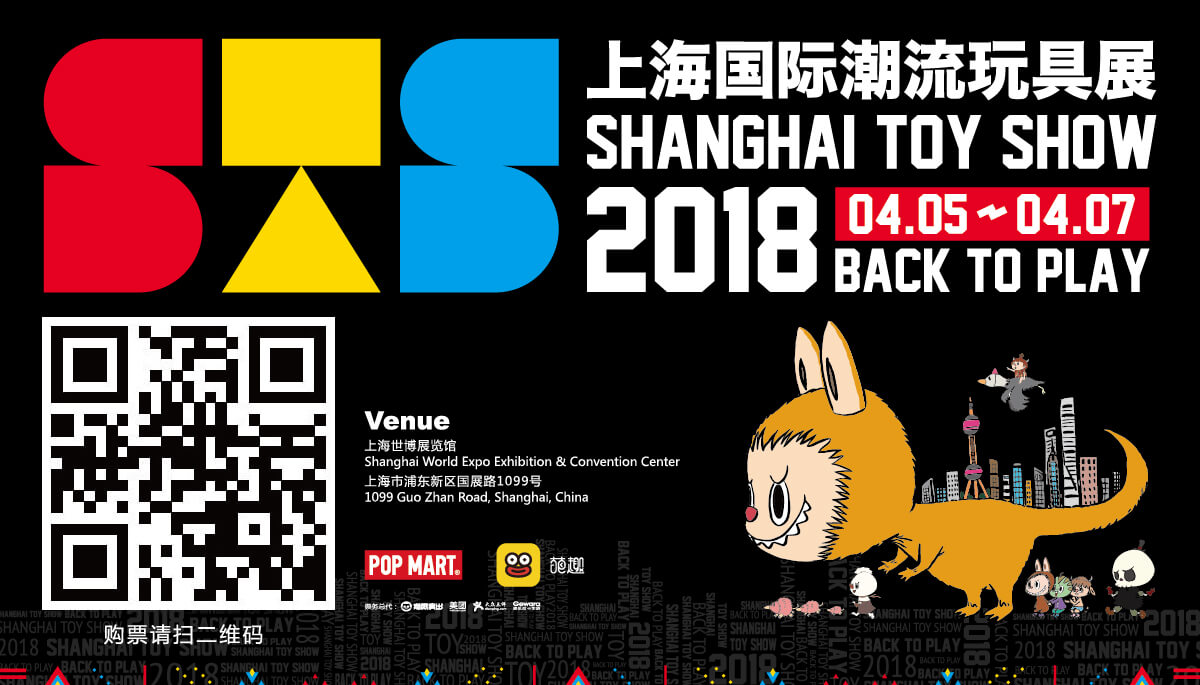 As KANO would put it, putting URBAN toys back into the game?