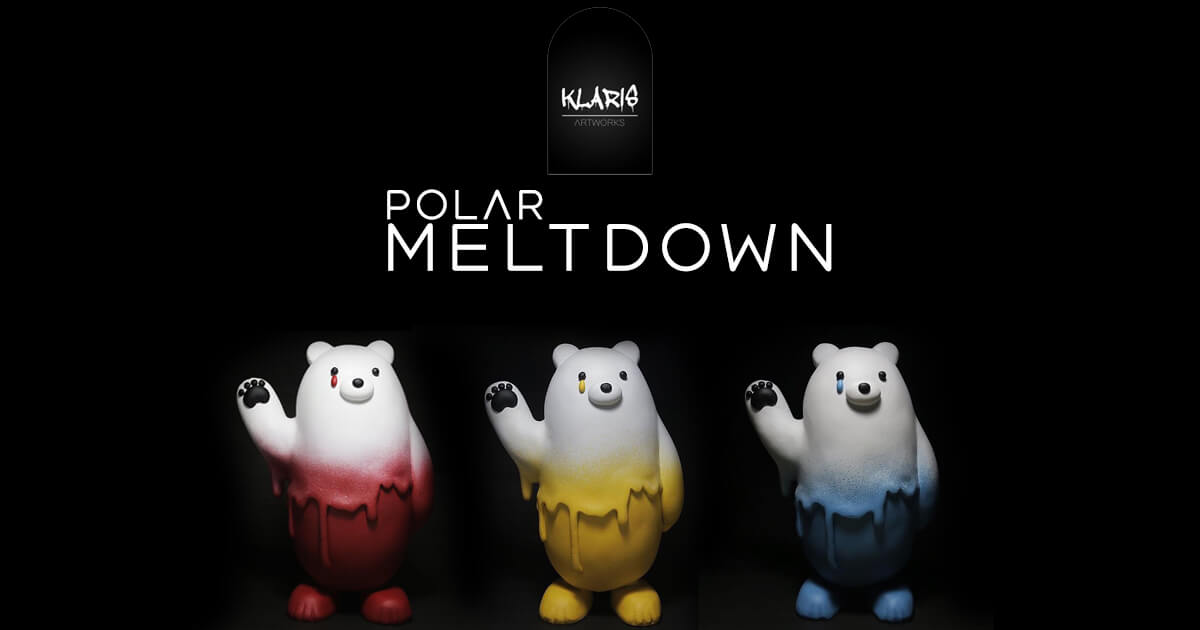 Philippines based artist Klaris Orfinada of Klaris Artworks cemented her name with her HYPEBEAST/Ring Samara releases with her Maria Off White Lady which we’ve seen throughout last year. As Klaris celebrates one whole year of being in the designer toy scene she takes us back to her roots by sharing her first designer art toy “Polar Meltdown” and we absolutely love it and the concept behind the Polar Meltdown.

As I turned 1 this year in the toy scene, I’ve thought of sharing you more of my very first art toy, the Polar Meltdown. Here are my released one-off colorways after the OG and these three pieces were sold under the @villageartgallery. I unintentionally chose blue, red and yellow and only have I realized they looked like our Philippine flag when I was in the middle of the painting. – Klaris Orfinada

There you have it! Klaris pretty much confirmed more Polar Meltdown will be on the way and we can’t wait to see them once again. Stay tuned for further developments.

IT’s FREE! Did we fail to mention IT’s FREE.