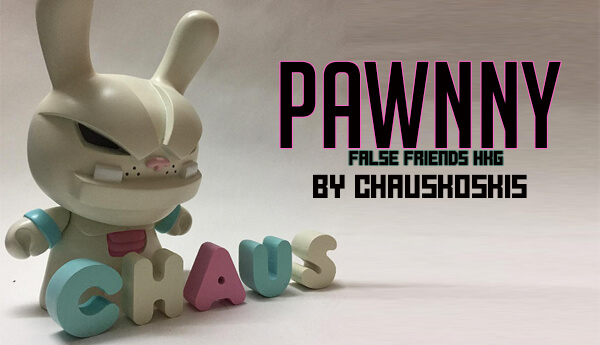 As years go by Walter Jacott AKA Chauskoskis sets the internet on fire and causing Dunny and COARSE collectors bonkers for his COARSE PAW & Kidrobot mashups. Many have been patiently waiting for new releases and runs and it looks like collectors are in luck as Walter has hinted Pawnny False Friends HKG colourway. Bigger and without the PAW style pose which first launched collectors into a fighting frenzy. 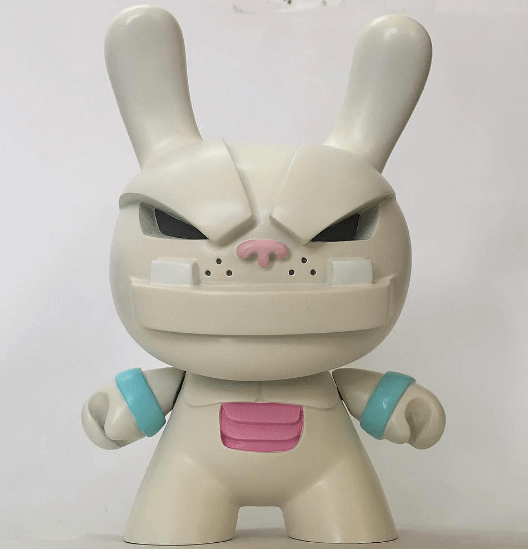 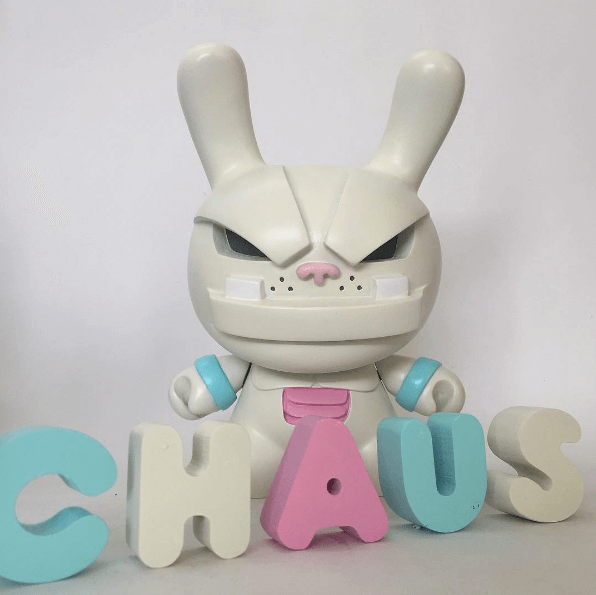 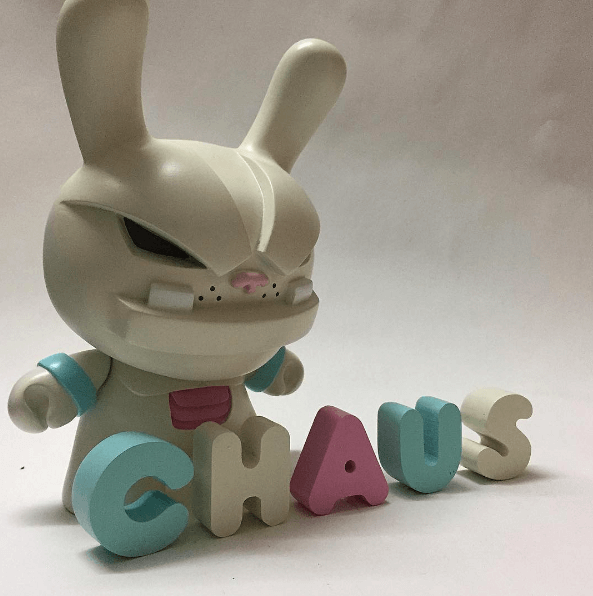 Obviously, Walter is known more than just these COARSE / Dunny mashups as his sculpting and designing skill has landed him production Kidrobot Dunnys as well and insane resin art toys with his own chricters. Even other artists have called upon Walters talents to help them sculpt their designs. Walter’s Pawnny are highly sort after and many are queuing up just to land one for their collection (including us)

Could COARSE x Kidrobot make an official release in the near future? Never say never but we can’t see it happening truth be told. For now we have to wait for Walter to make it happen. Plenty of low run editions so far like these, Spectrum, PAIN and Blackout editions under Walters scalpel. 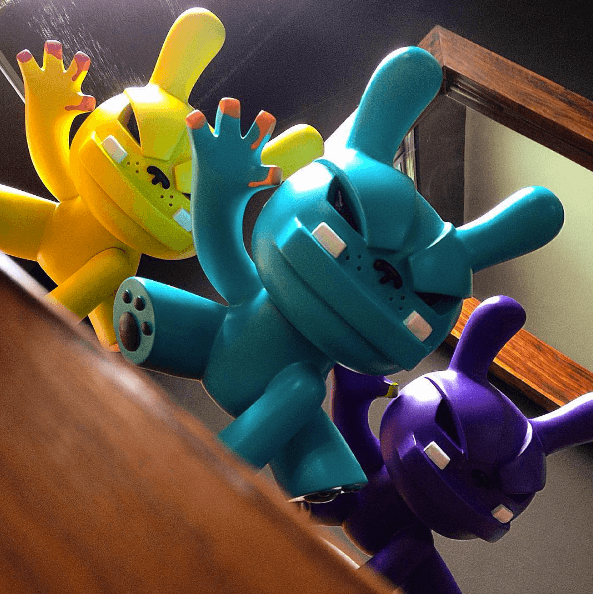 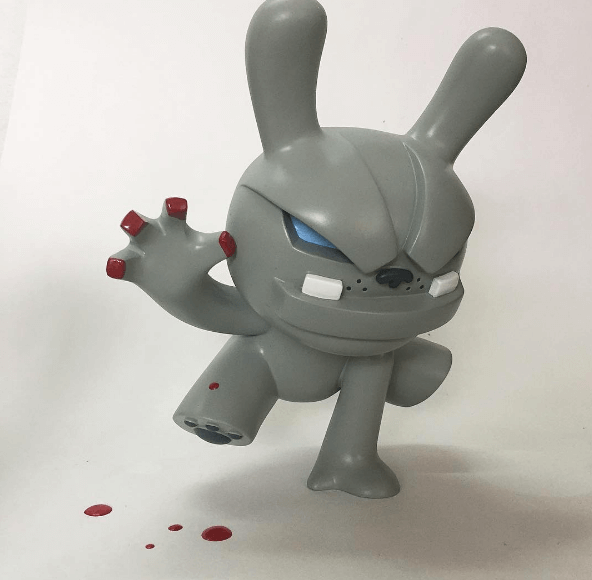 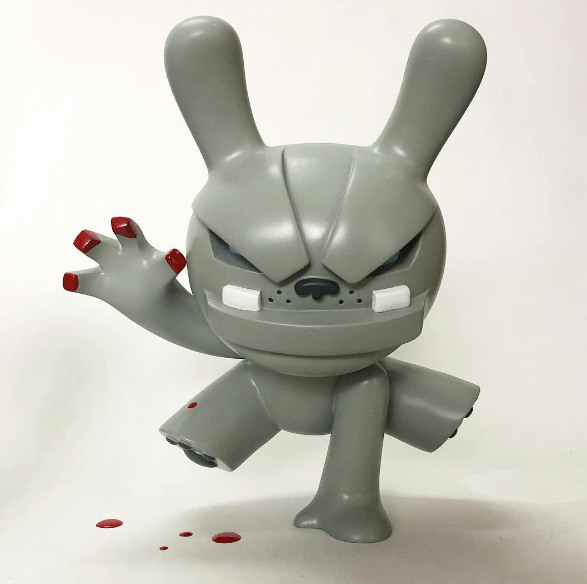 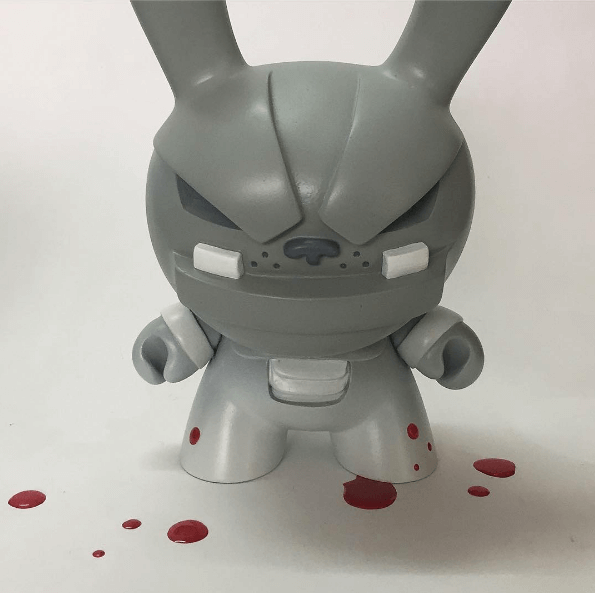 No news on of a release but Walter did say be on a lookout. This could just be for a long waiting collector. If he does release them, we’re sure it will be as crazy as the 2010 release! Stay tuned for further updates.