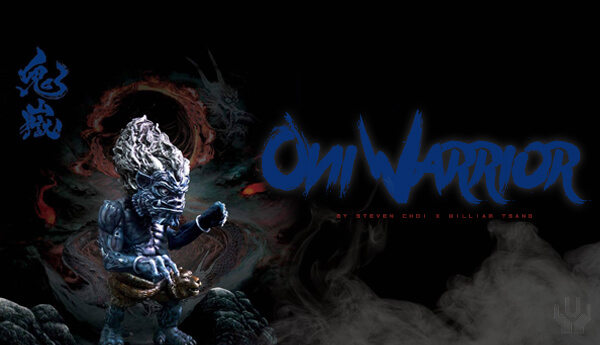 One thing going to conventions and expos is seeing prototypes in person and future releases. When we attended STGCC 2017 last weekend we had the chance to see the epic “Oni Warrior” by Hong Kong artist sculptor, painter William Tsang and Steven Choi the man behind Zu and Pi powered by the fine folks at Unbox Industries. Taking their artwork and producing it in a 3d format figure. In person, the details are even finer the photos shown over the past few months. It was so good we wanted to take it from the display, HA. 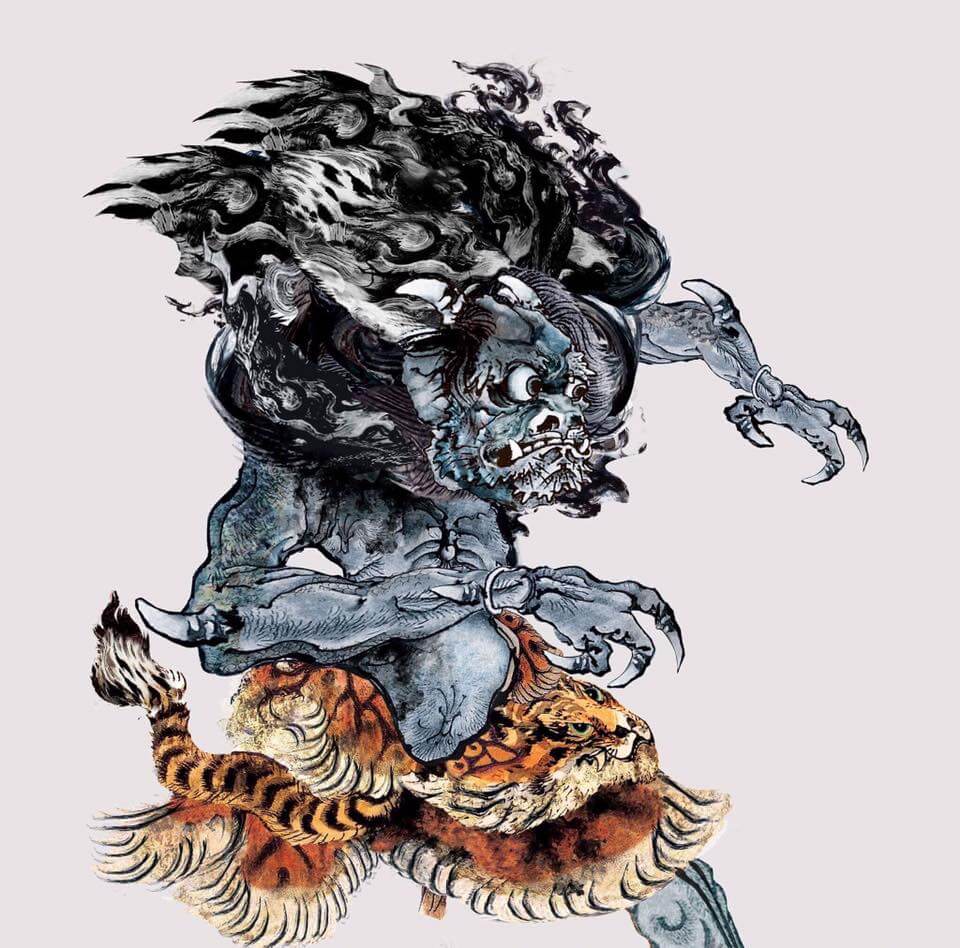 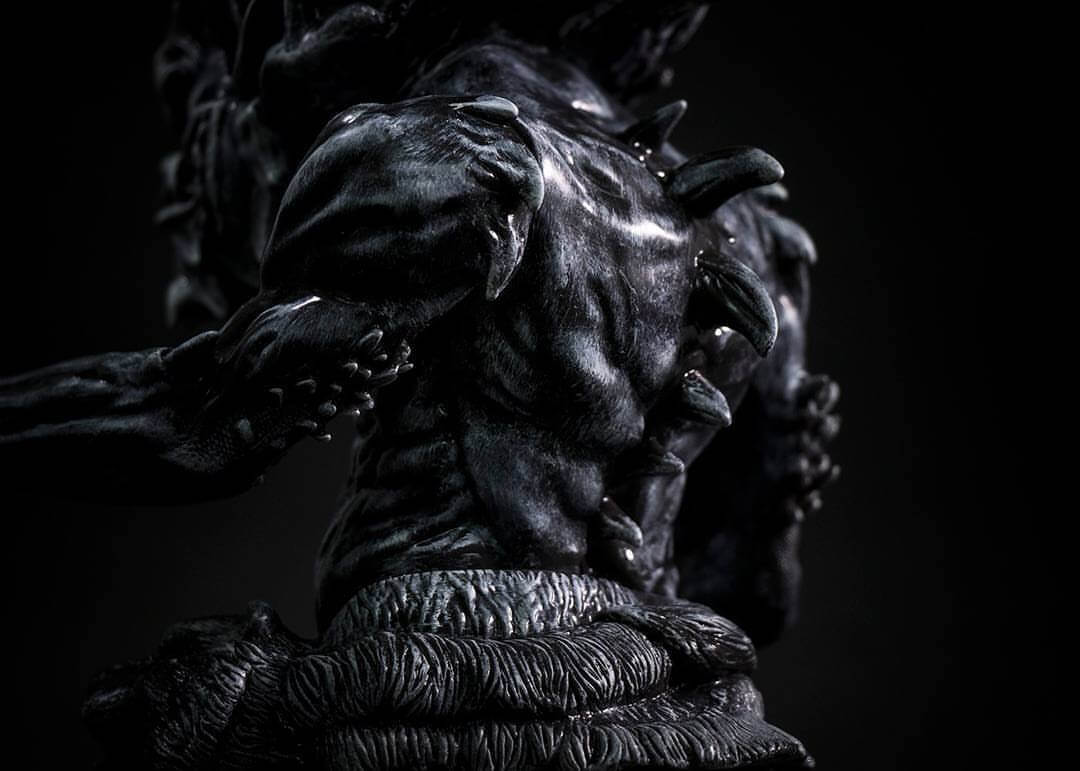 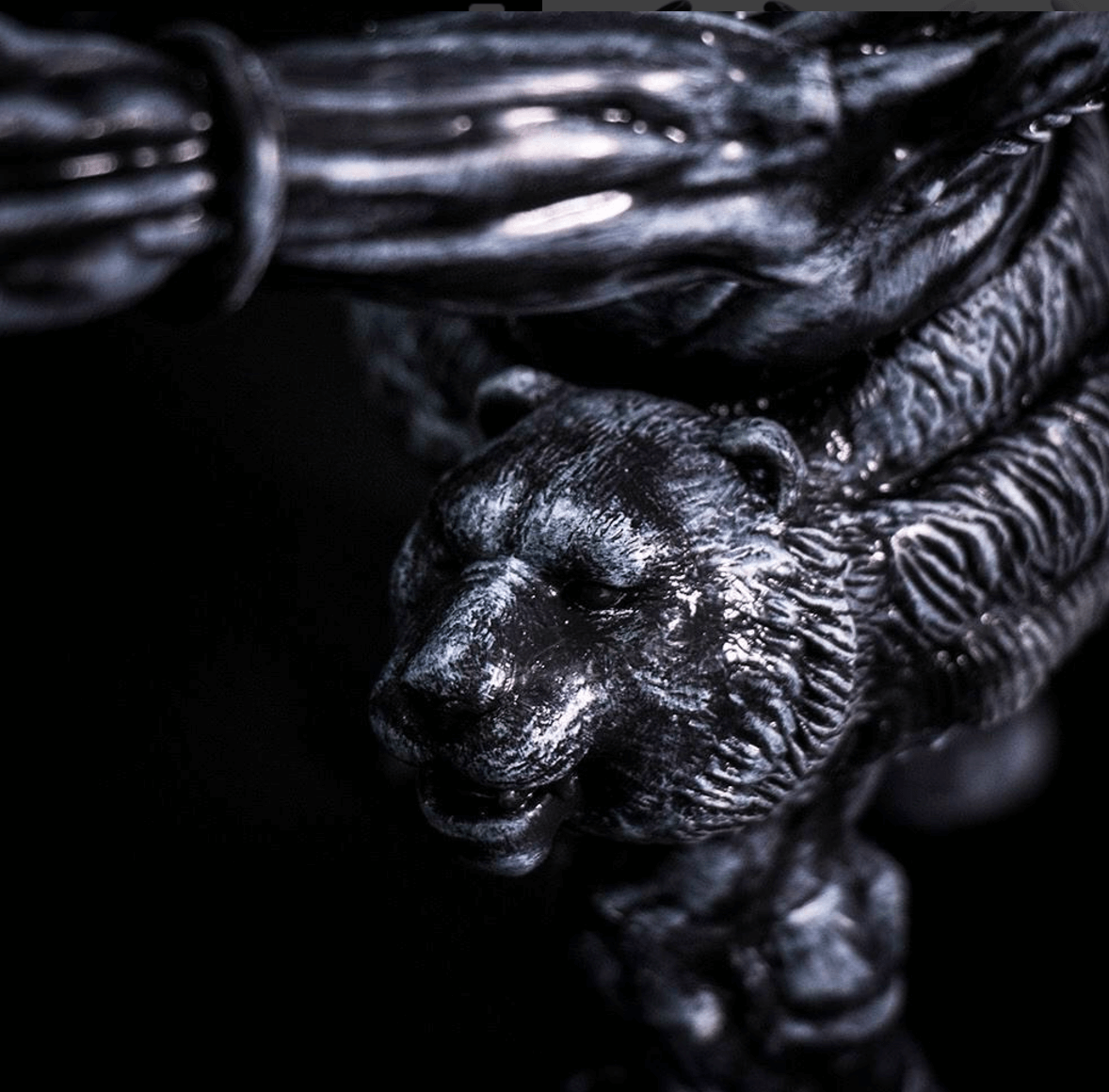 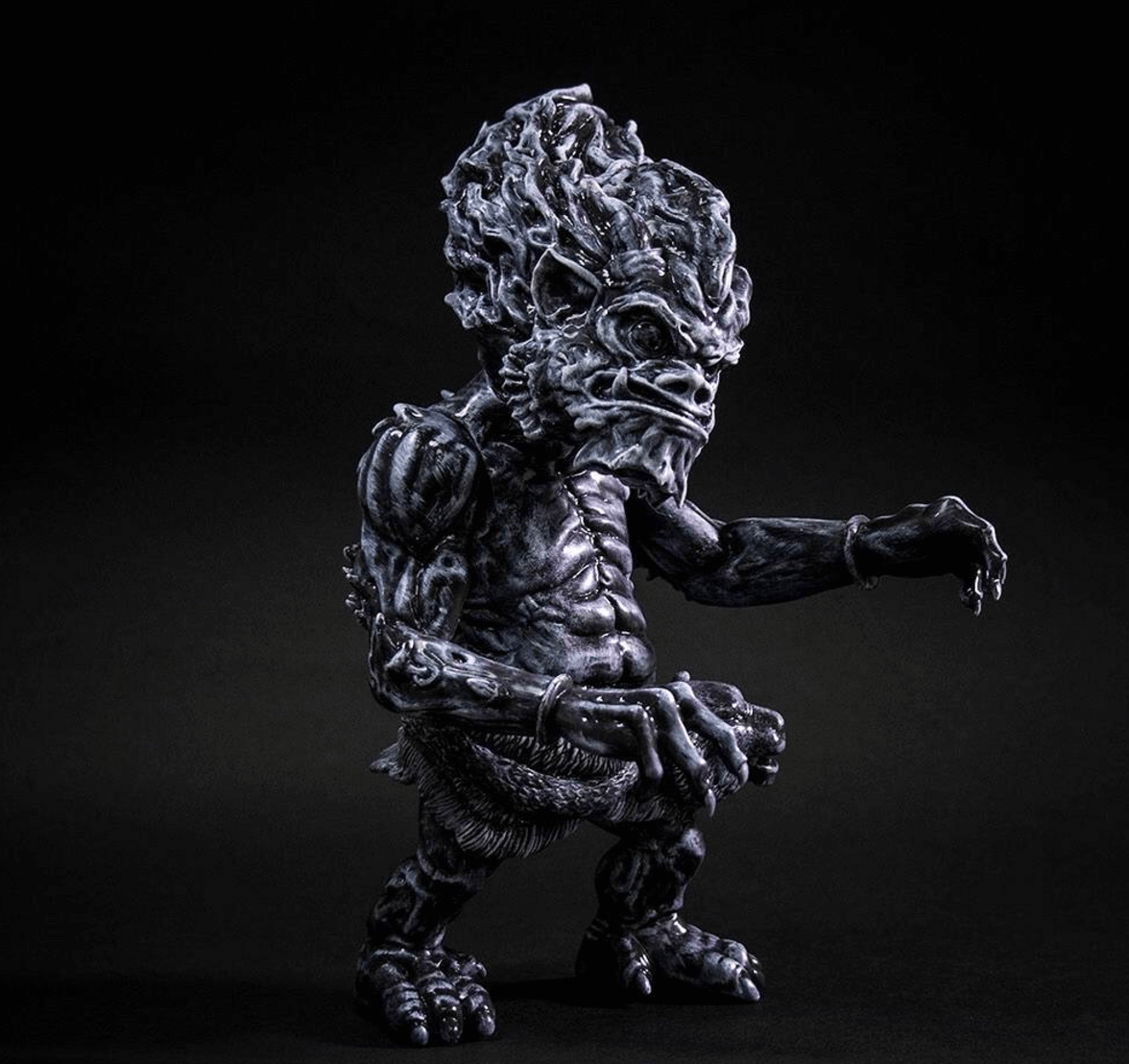 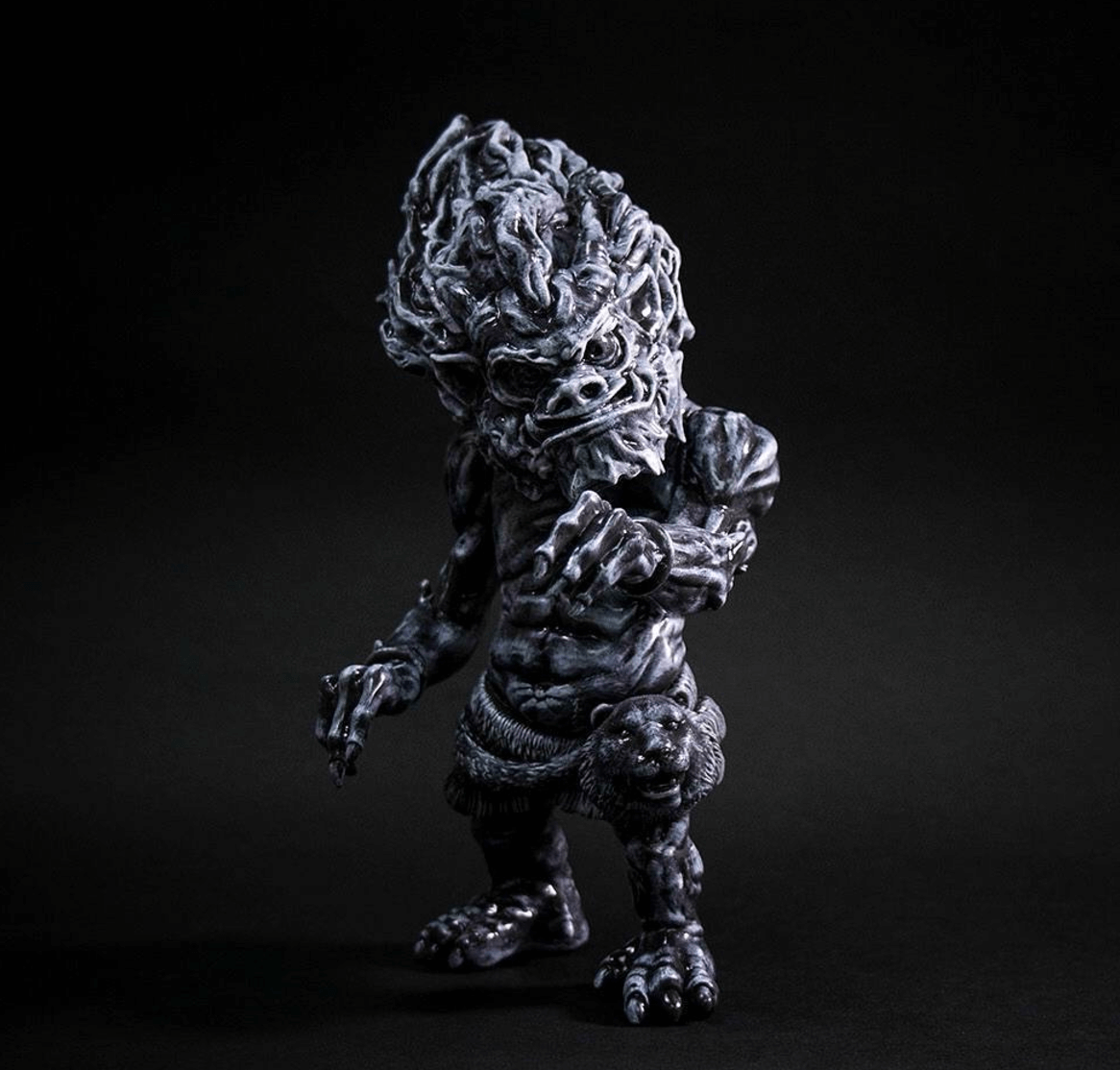 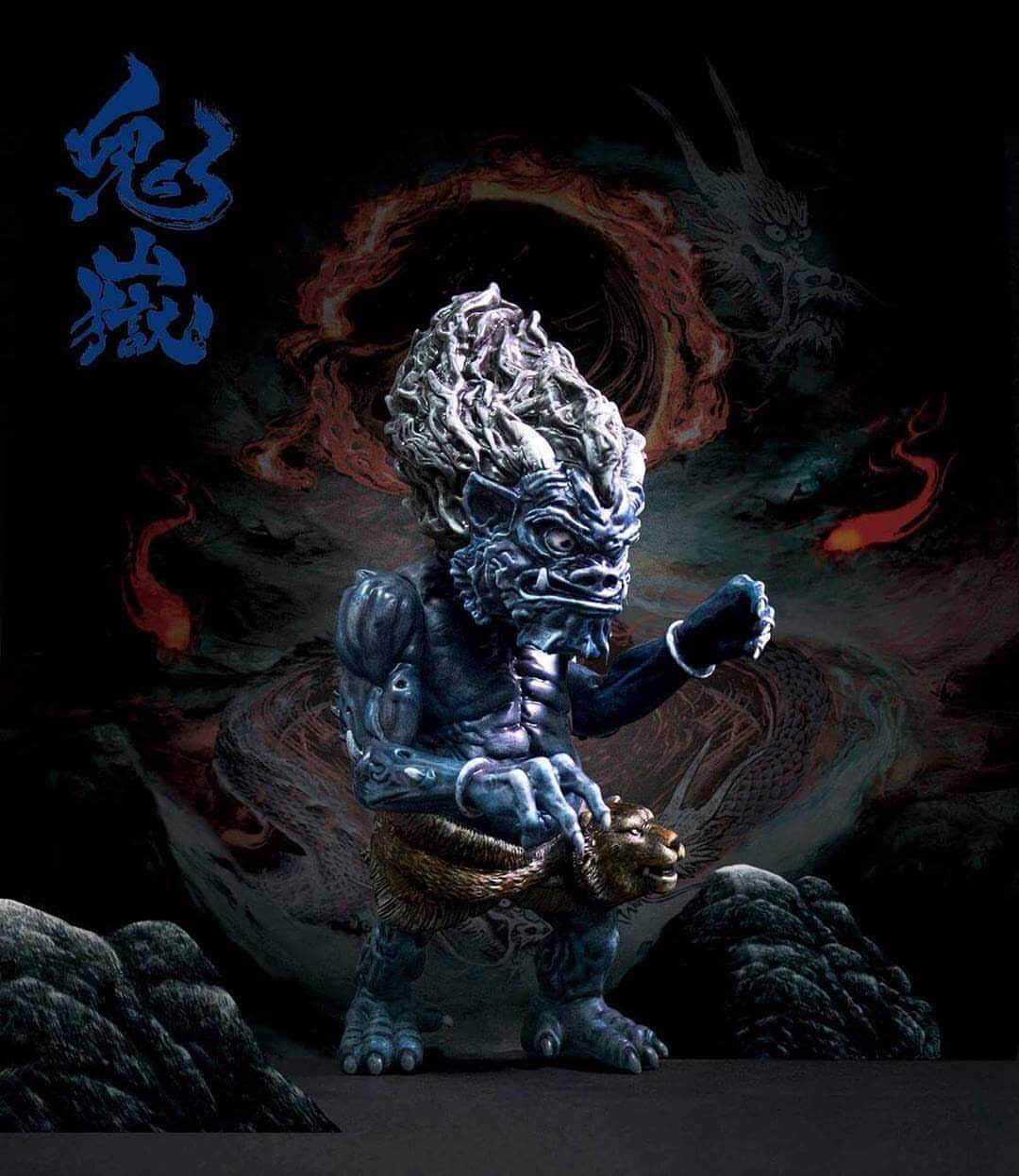 prototype below from STGCC 2017 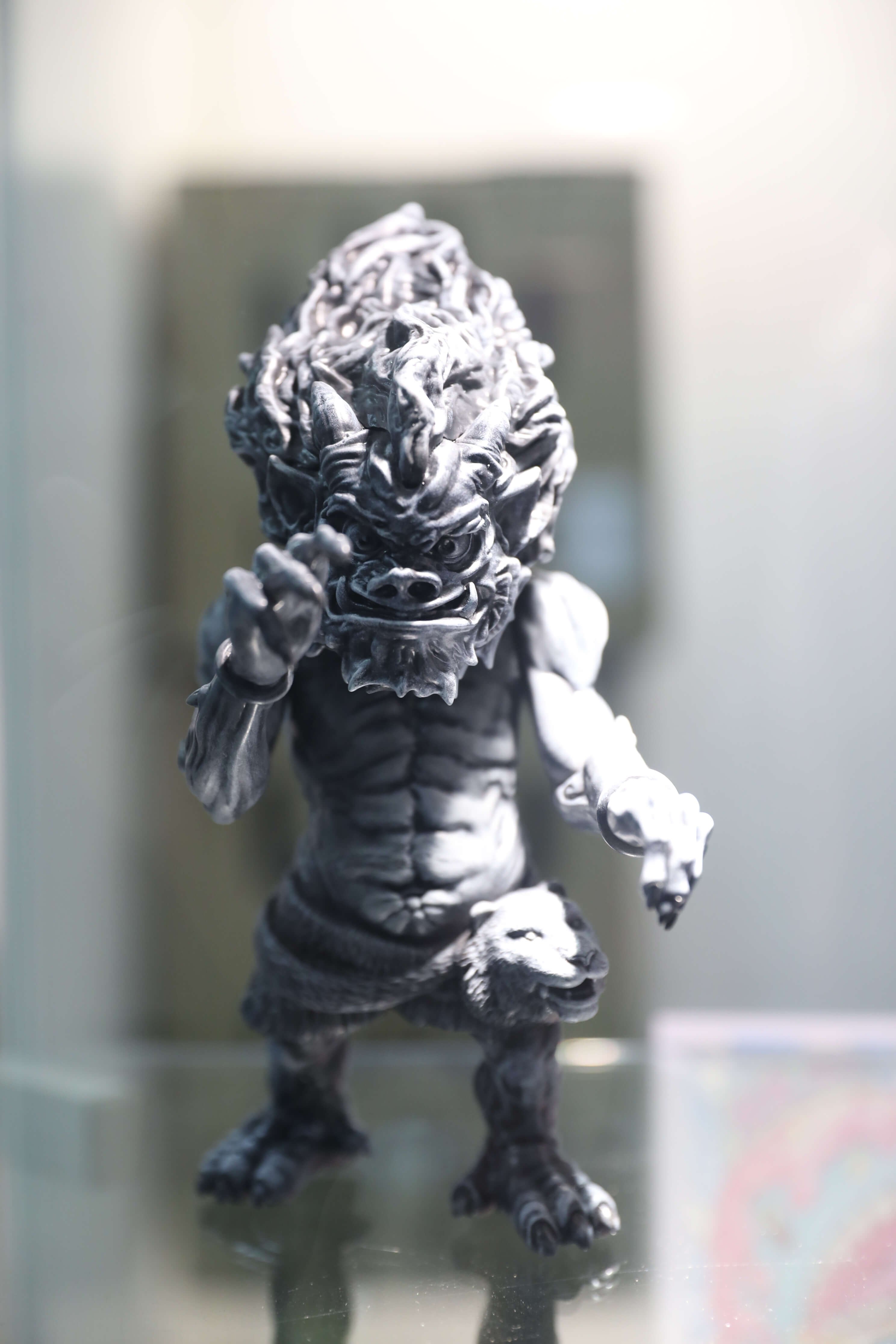 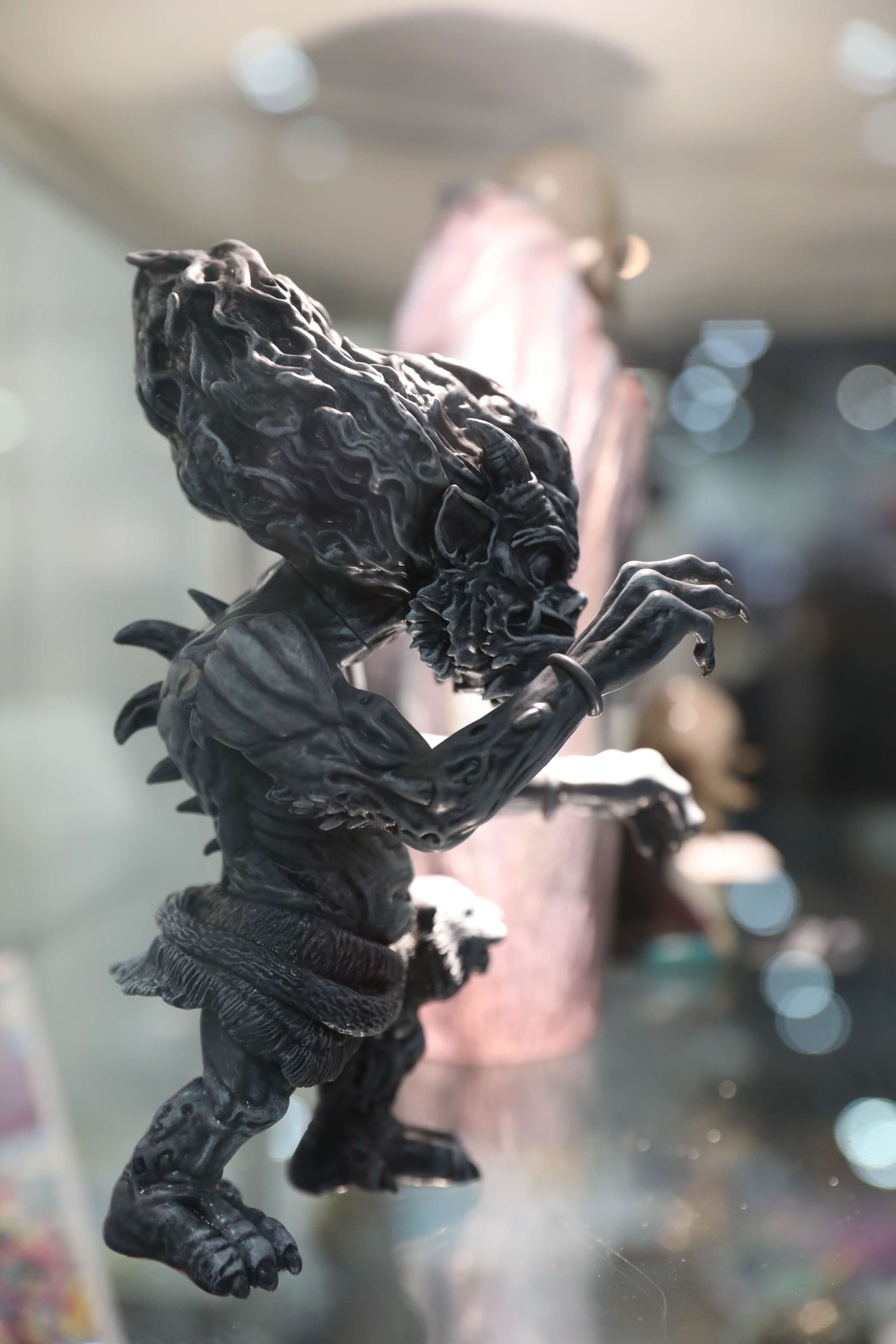 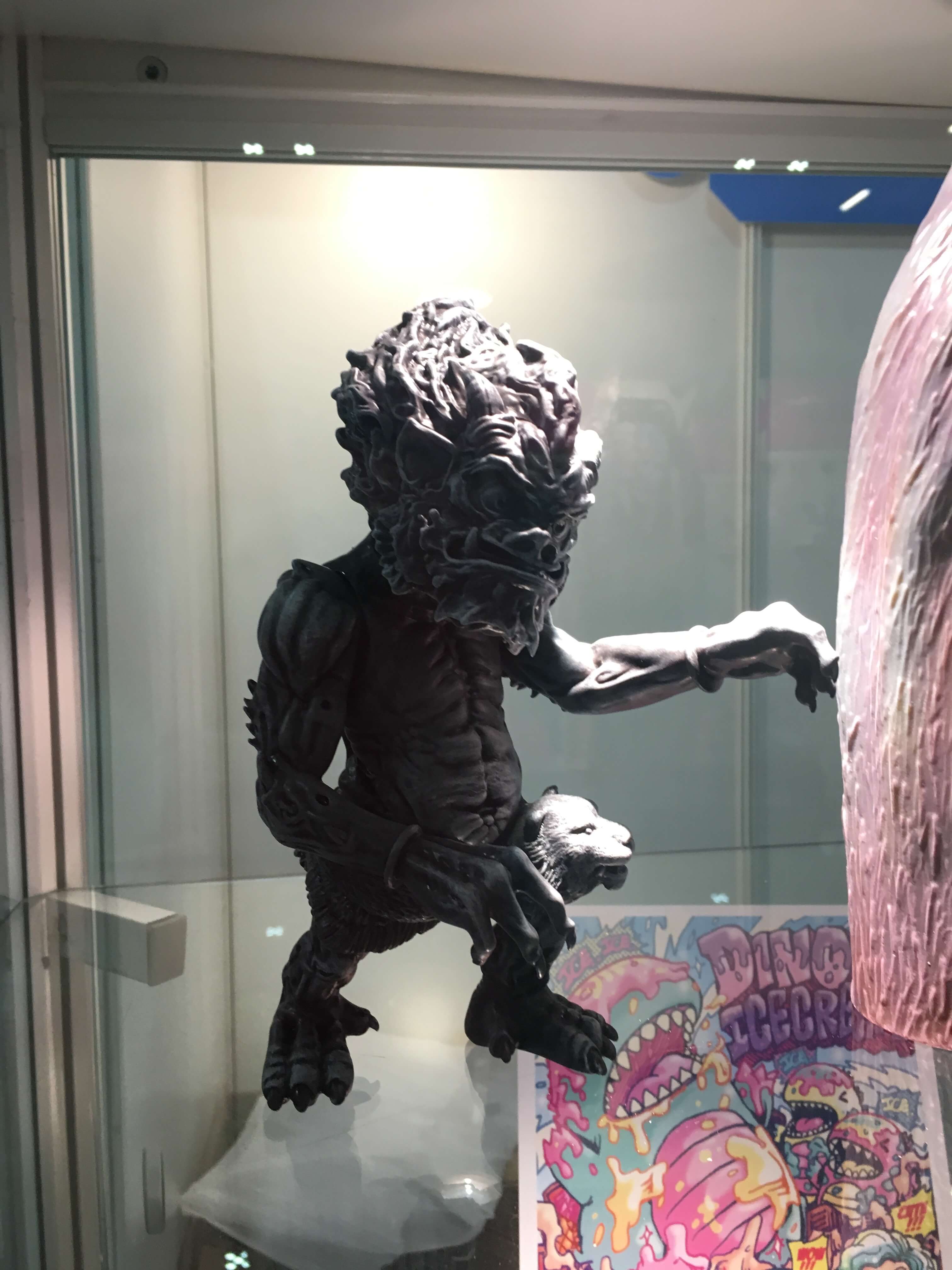 Pretty crazy right? Now with the colour application added we know it has to come to our HQ.

Please note, if you are attending Designer Con 2017, Oni will be on sale at the convention.