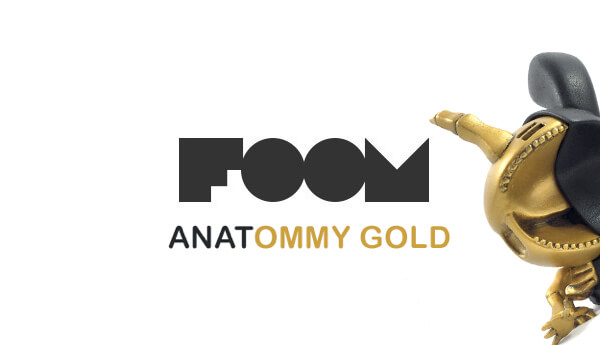 FOOM Toys, “Ommy” the lovable, cuddly rabbit in a white get a serious makeover. Poor Ommy Anatomy has been made viewable to the public and all his insides on shown the poor chap cut in half.

“Ever wondered what the inside of the lovable, cuddly rabbit called Ommy looks like? Turns out he’s pretty Golden…and always smiling!” 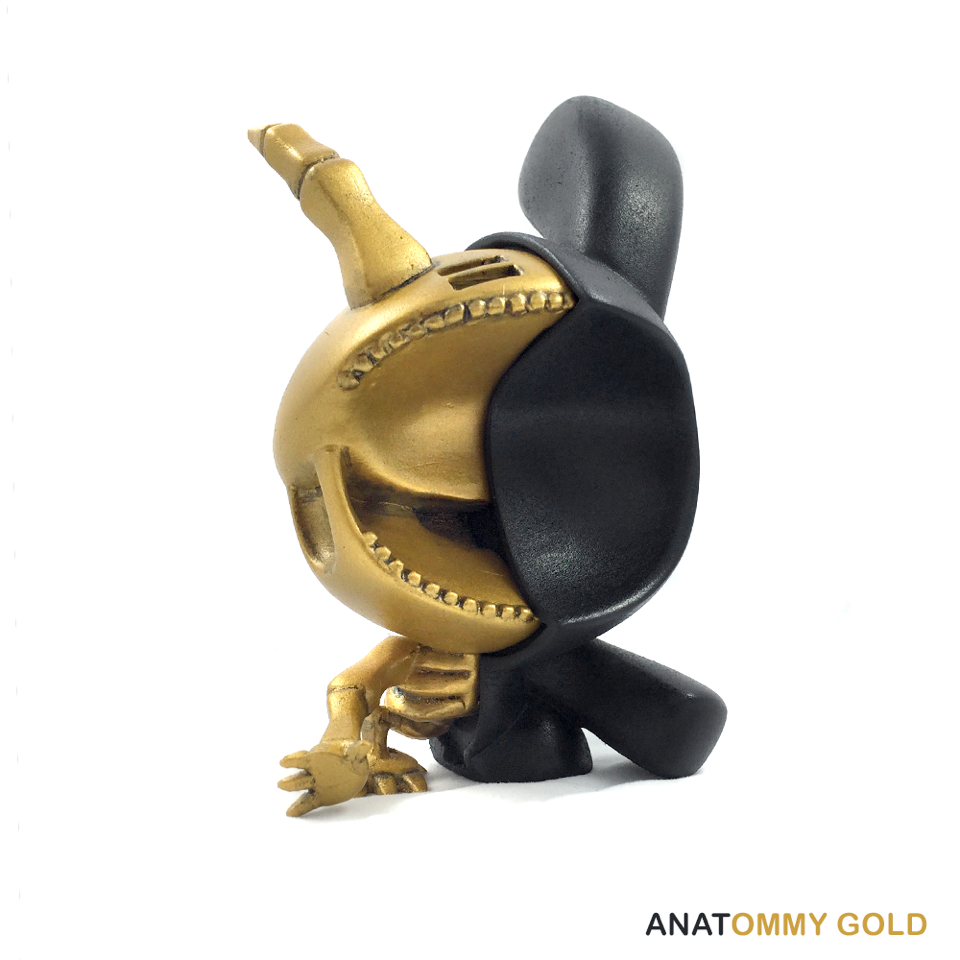