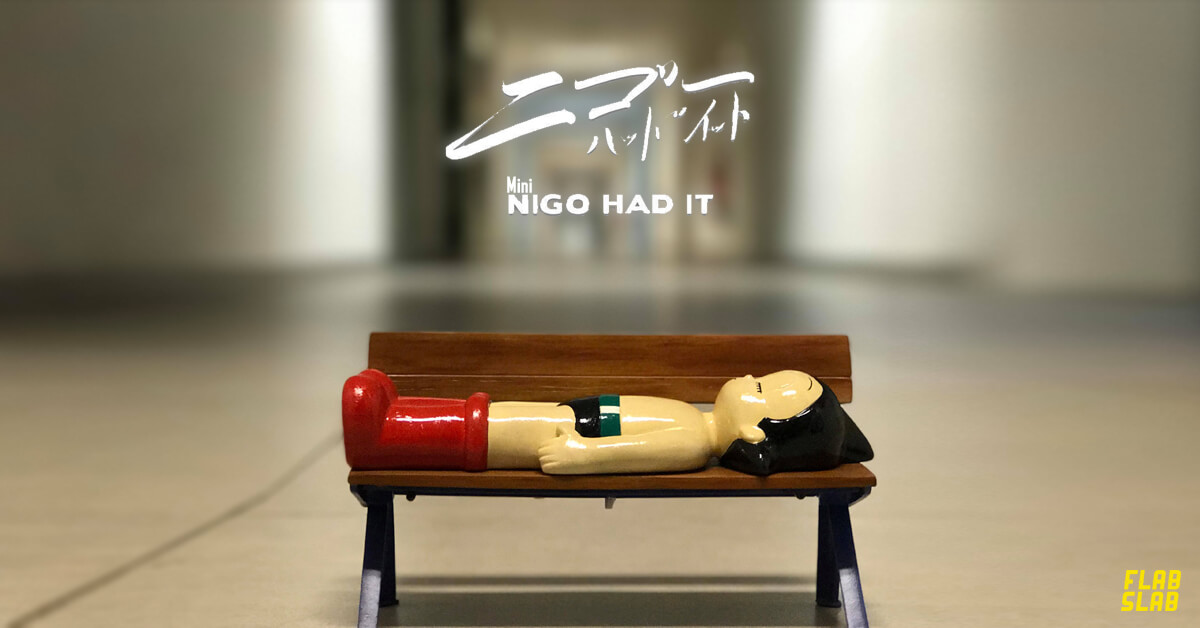 2015-2016 FLABSLAB created a tribute piece “Nigo Had It” today photos have leaked of a mini version in the works of “Nigo Had It”! given the past editions which were a display hungry with the size of the
Bench and figure(15” width x 6.5” depth x 6.5” height) it was only right to have a mini version so everyone can enjoy this beauty. Let’s hope the quality and finishing will be the same high standard as the original releases. Another example of “size matters”, Ha. 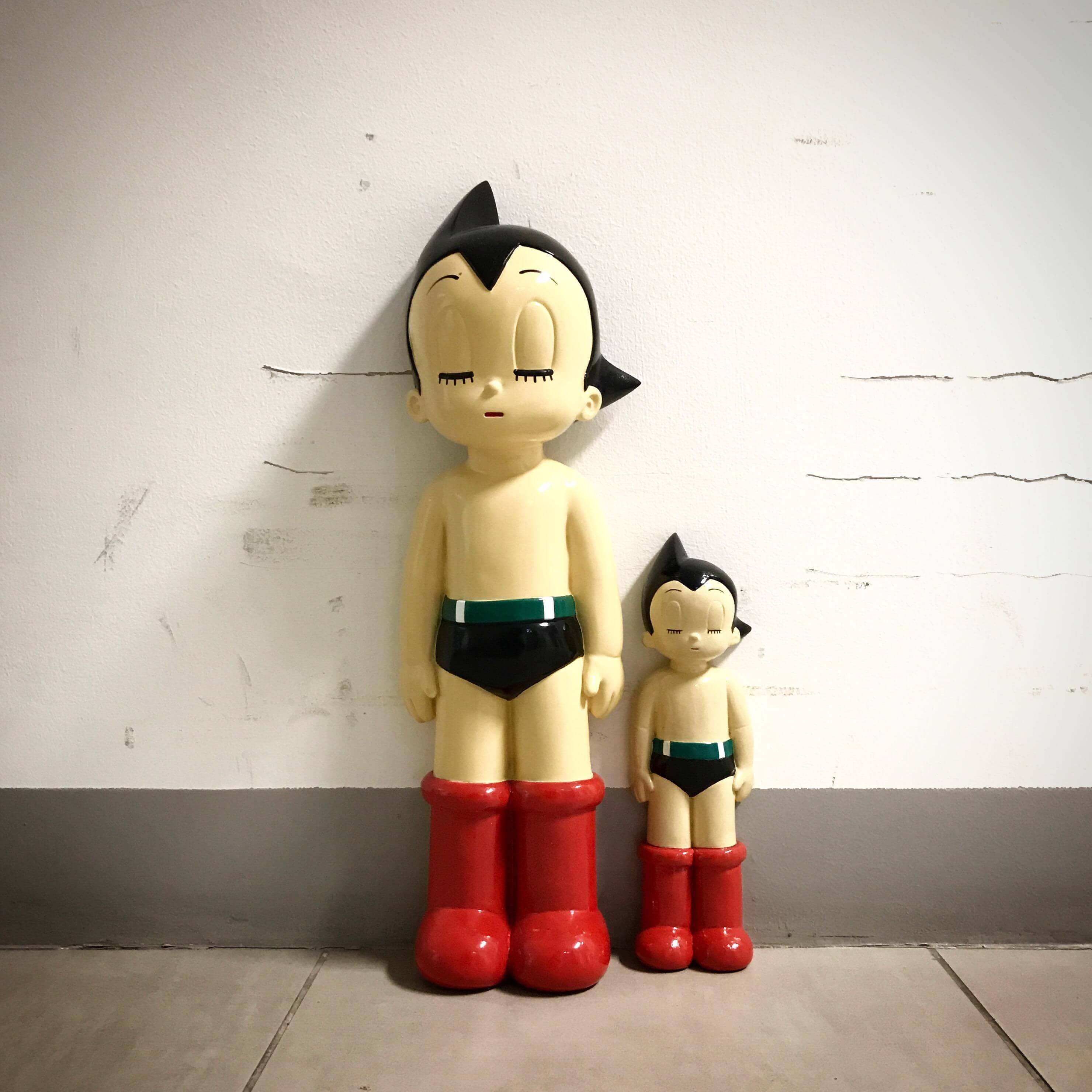 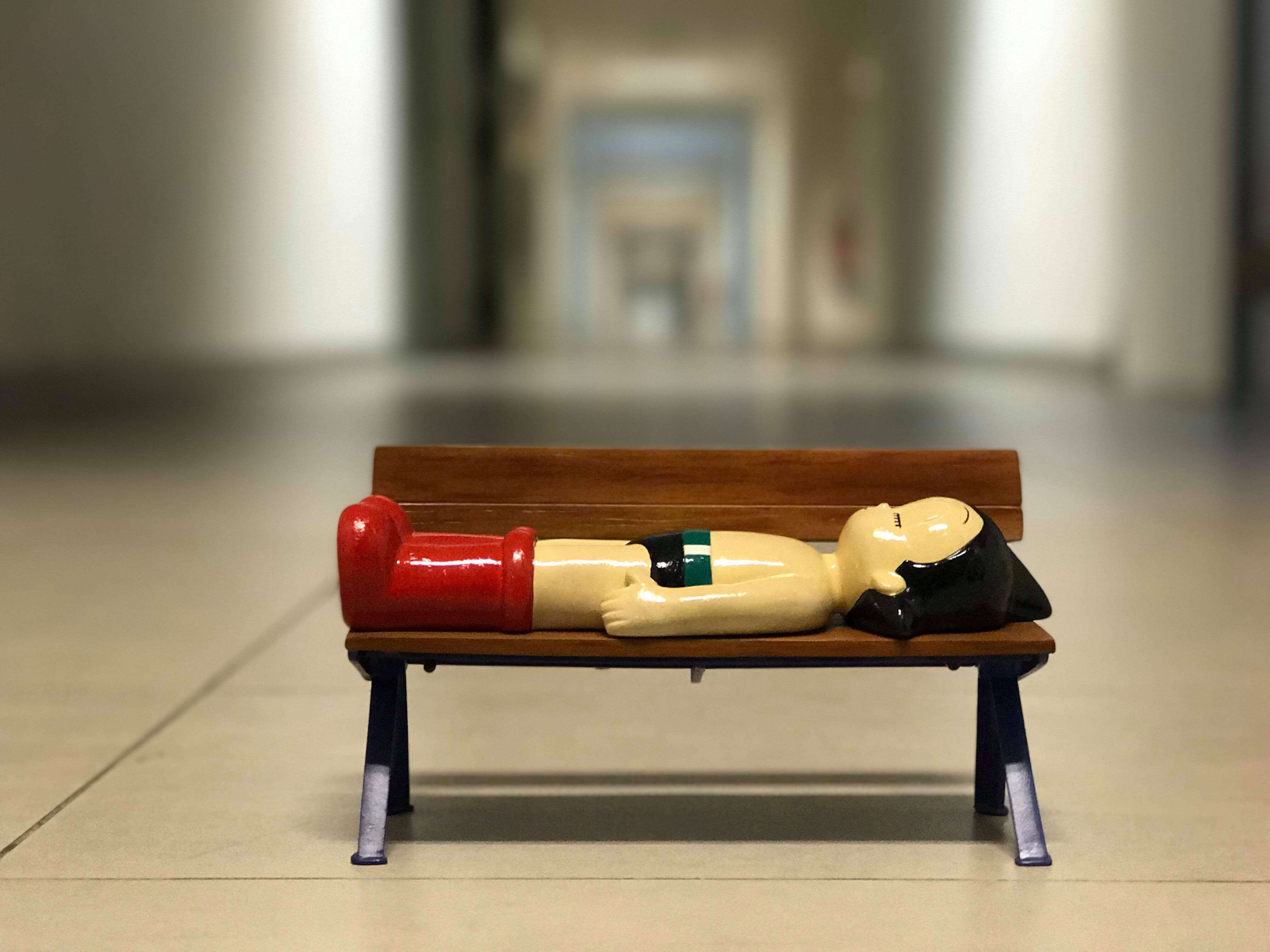 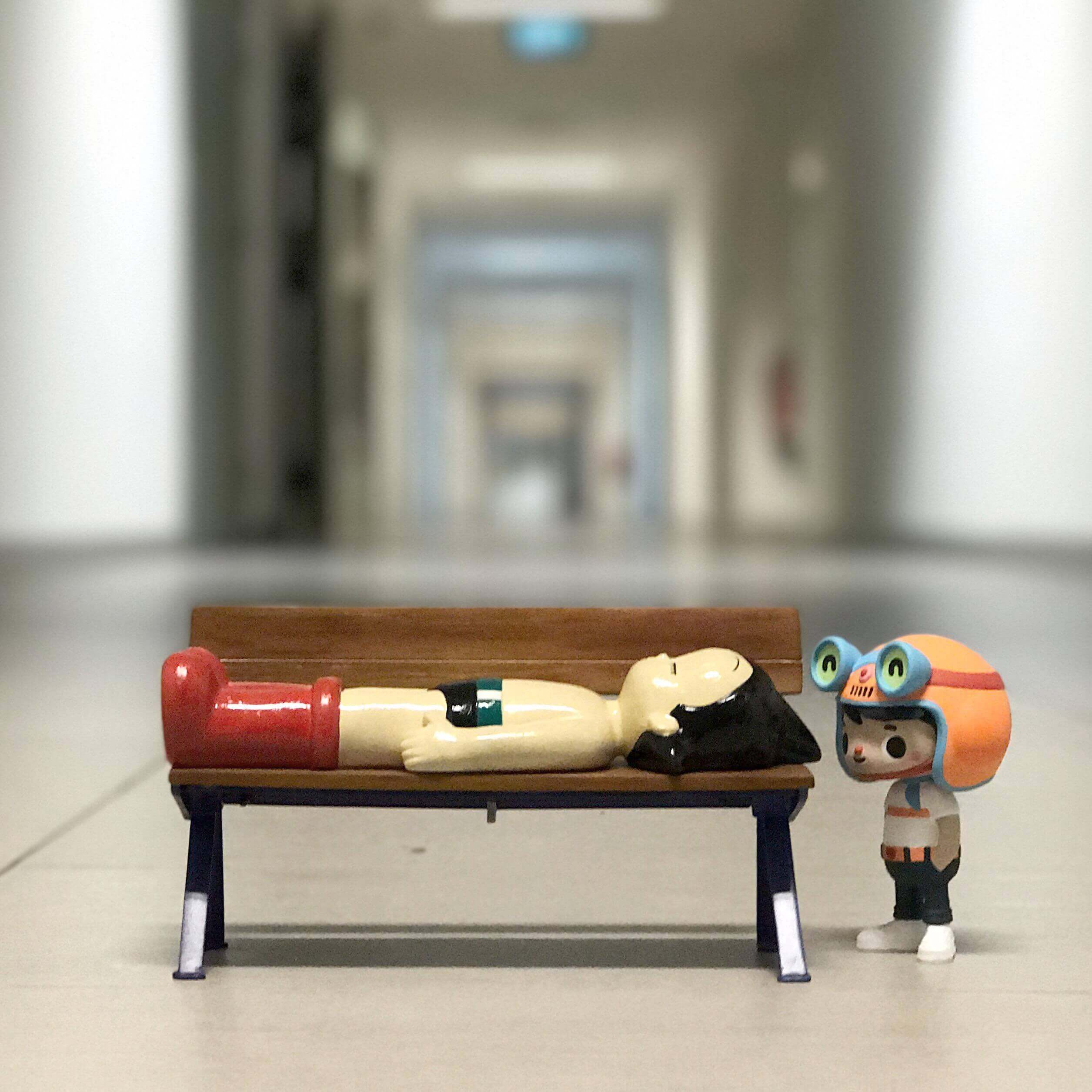 No ETA on a release date but it should be anytime now as photos look like its pretty much finished. Stay tuned for further developments. 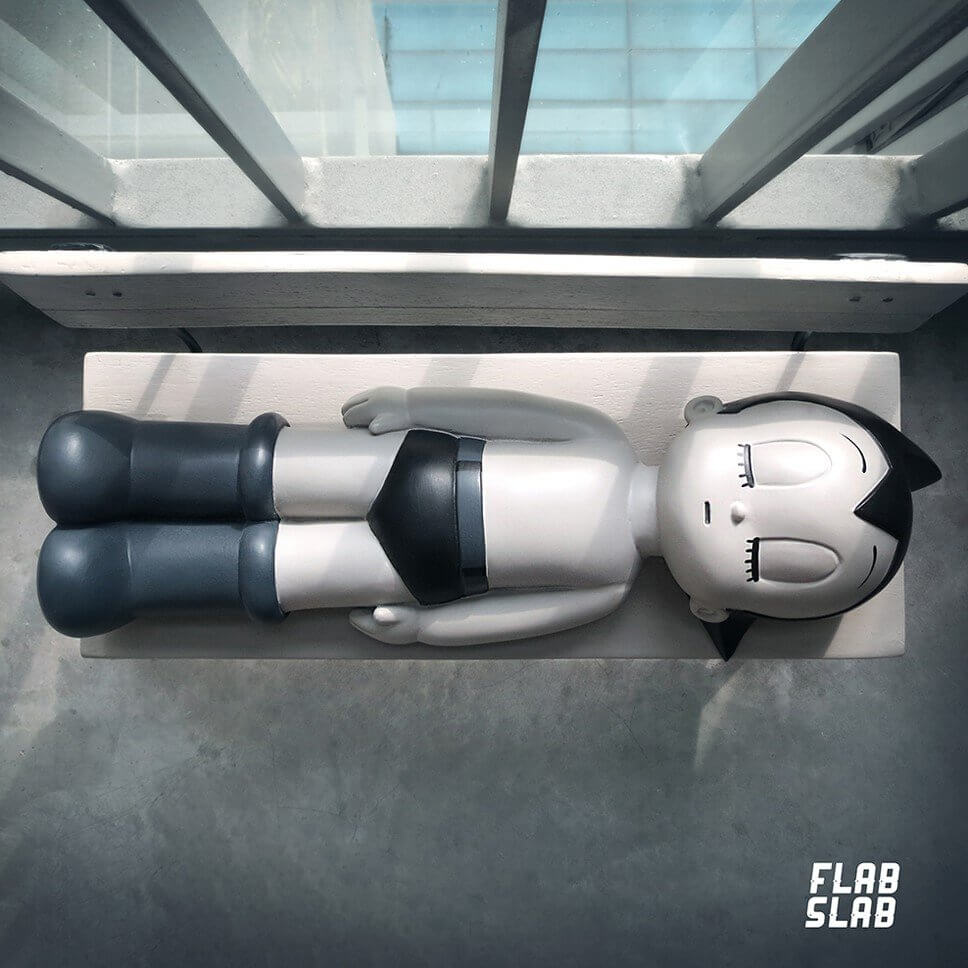 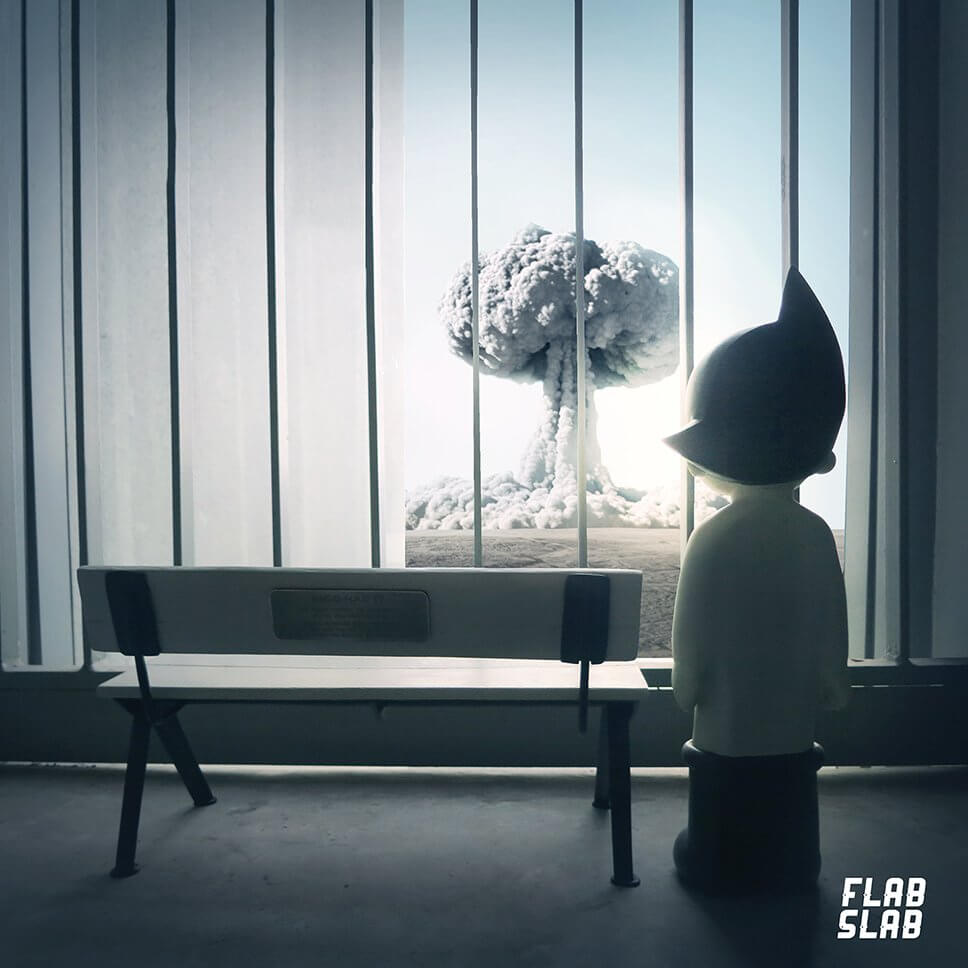 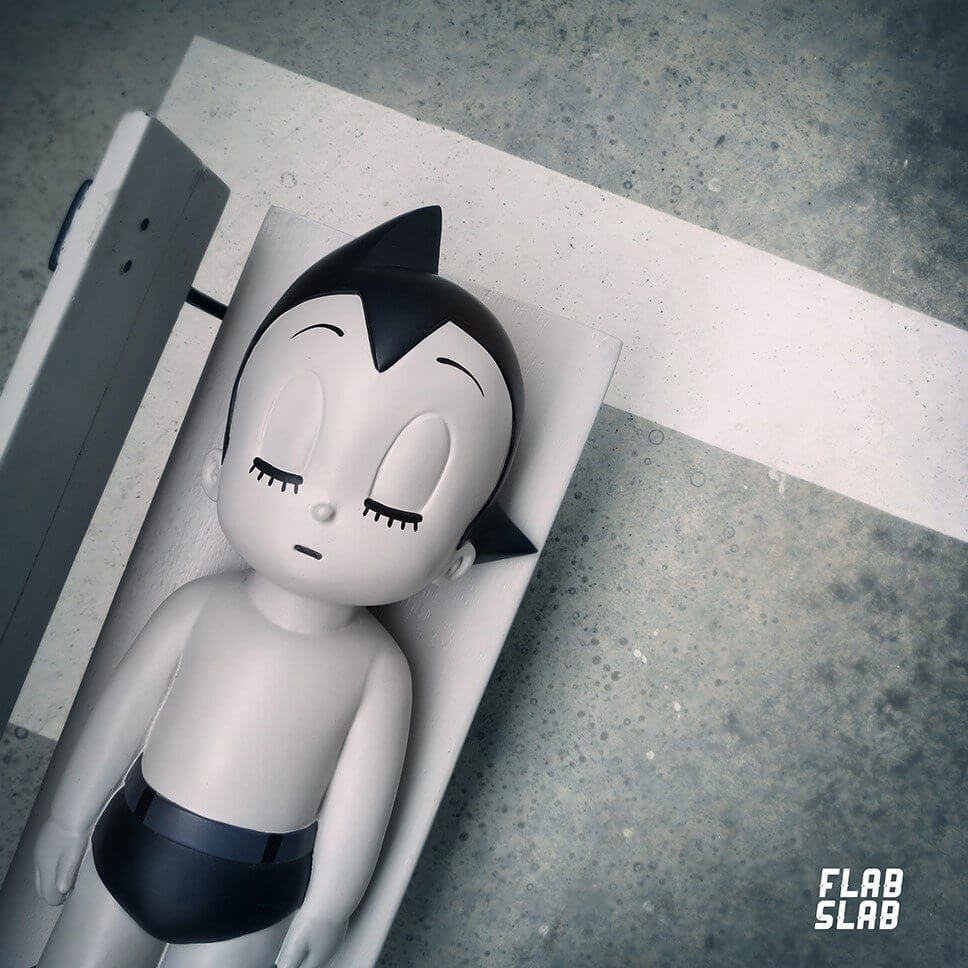