Quick heads up as the final batch of the Nigo Had It Junior [OG] has just arrived at FLABSLAB headquarters. Collectors who only dreamed of The Astroboy and Jean Prouve Marcoule bench has another opportunity right NOW! Snooze and he’ll disappear like his big brother…

This will be the final batch of the edition which is almost gone. ***


** We have already produced almost half of the edition size (approx. 50 pieces) and they are ready to be shipped. **


Nigo Had It is back. This time as a Junior. Inspired by a lot in the NIGO Only Lives Twice Sotheby’s auction in 2014. – FLABSLAB 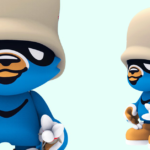 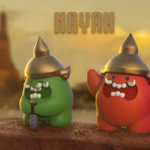