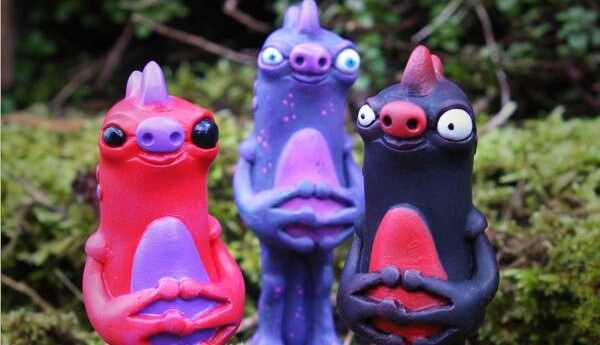 A brand new creature has been released from UMETowers, and he’s a bit of a slippery character! May I introduce… Newton! 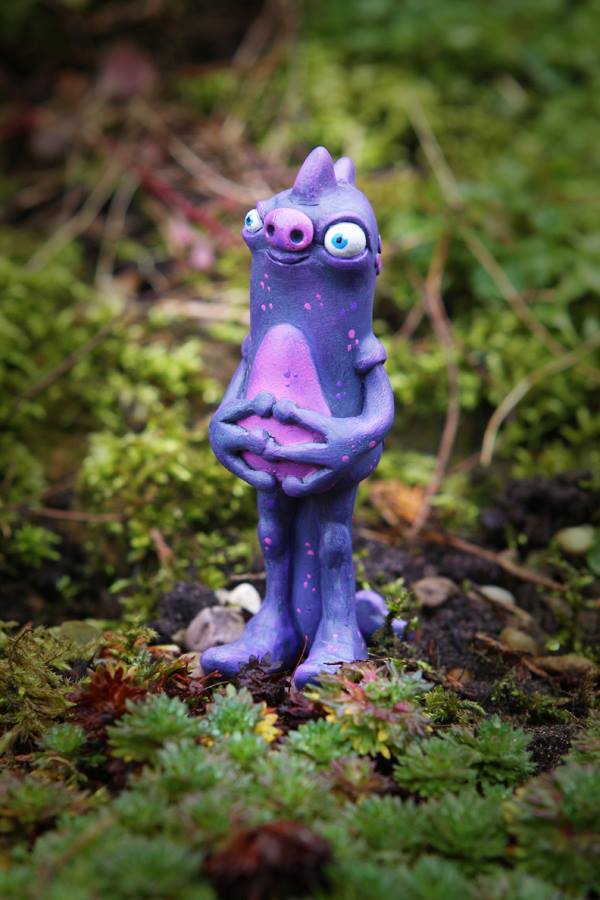 This colourful chap has been tucked away as a black and white sketch for 3 years. 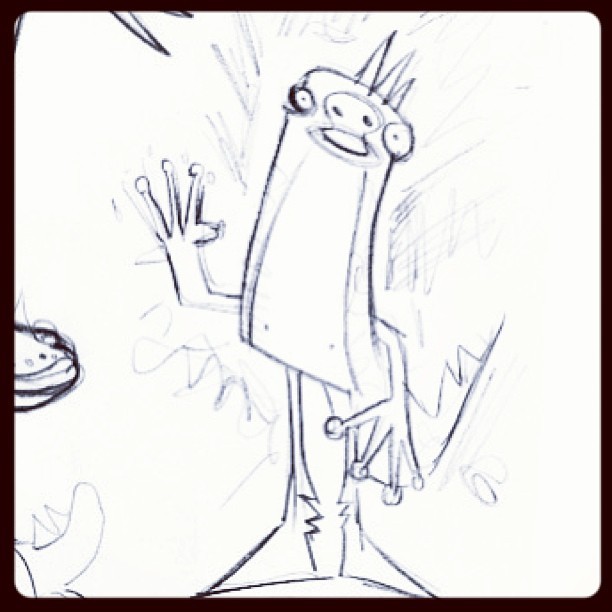 His recent discovery sparked a flurry of excitement and has spawned not only one, but three colourways already! 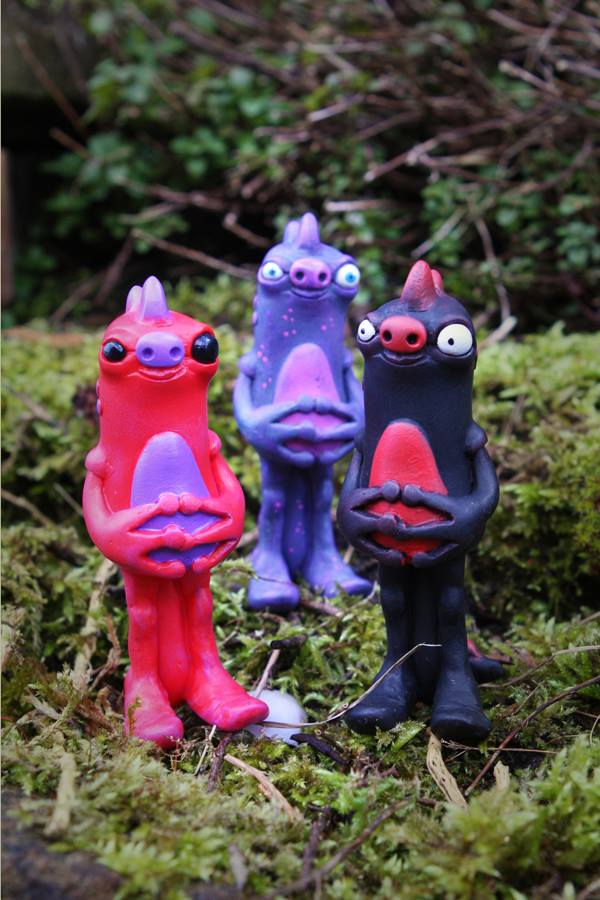 The first colourways to be released will be the black and red, but there’s no news on a release date yet. 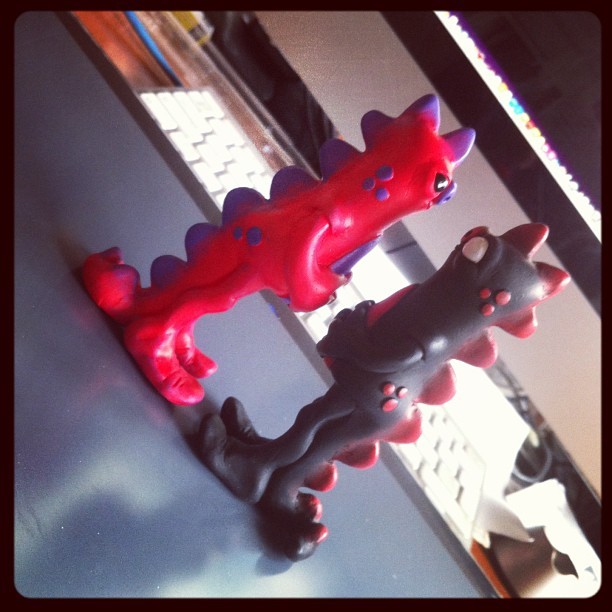 Each Newton will come with a header carded bag and be priced at a very reasonable £25 (around $40), plus shipping.

Richard is a super-prolific artist and constantly knocks it out of the park with his great balance of creepy and cute characters, although Newton is definitely a cutie.

Keep an eye out for a release date and more news over on UMEToys page, or you can follow his blog too. Remember, if you fancy a new colourway of one of his creations, just drop him a line!