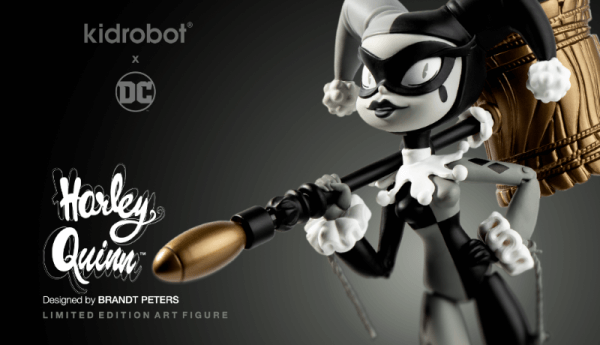 Adding to their DC universe, Kidrobot dropped a new release this week with Brandt Peters, with their take on the iconic Harley Quinn figure. This limited edition release is sure to get the plaudits (much like the Tara Mcpherson Wonder Woman release from 2017). 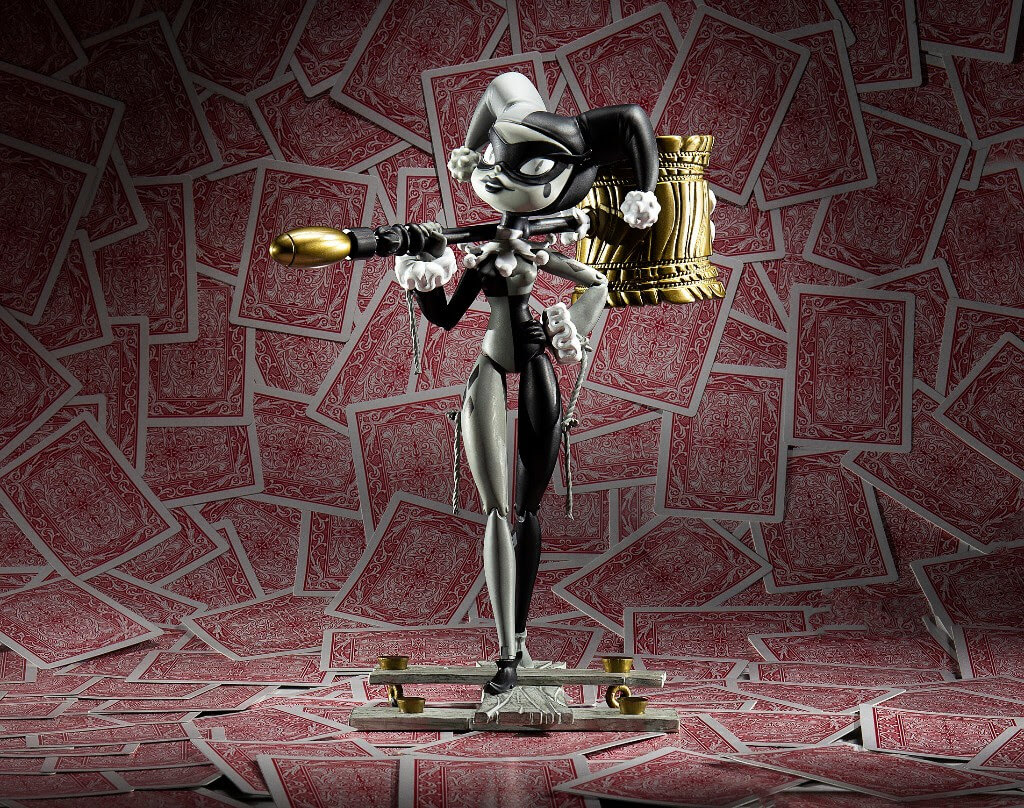 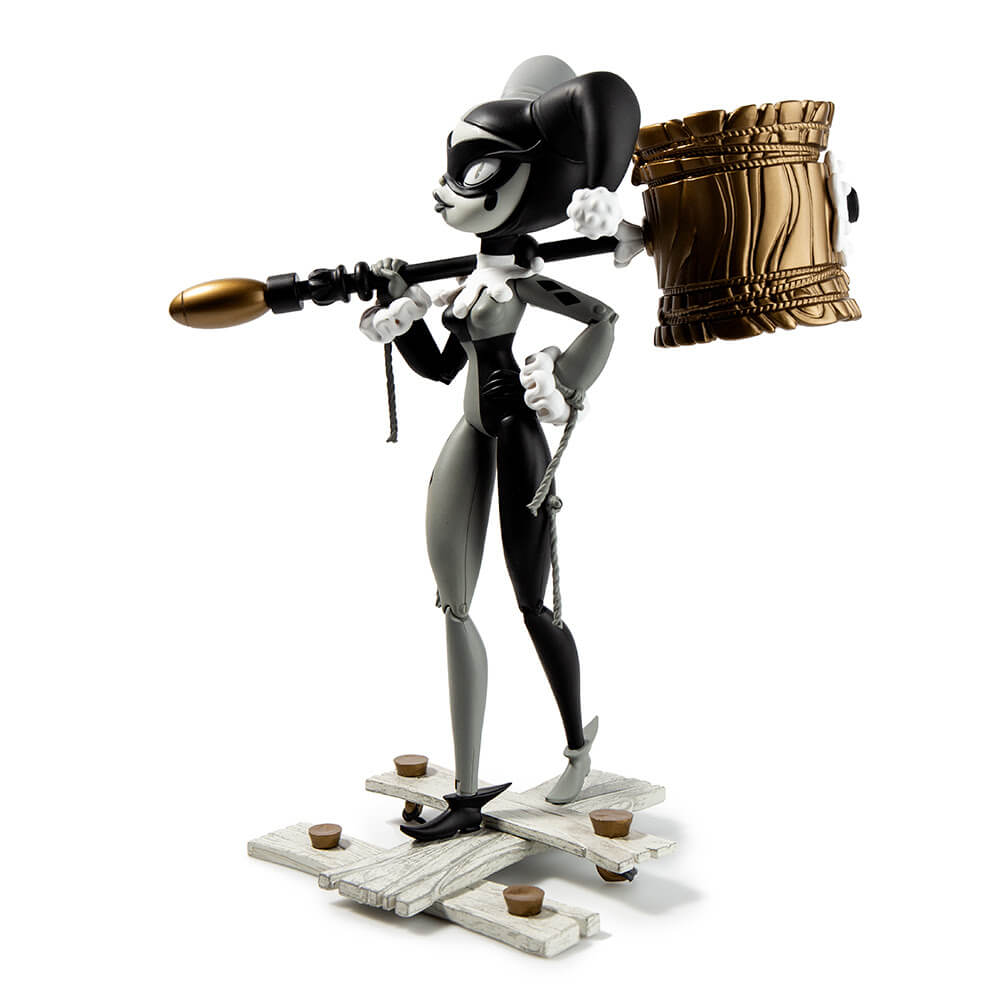 You can purchase the exclusive Kidrobot grayscale colourway (200 limited) of Harley HERE for $150 (£113). The original colourway of Harley (700 limited) can also be bought at Kidrobot HERE, but is available at your favourite Designer Toy stores: myplasticheart (US) and Collect & Display (UK)! 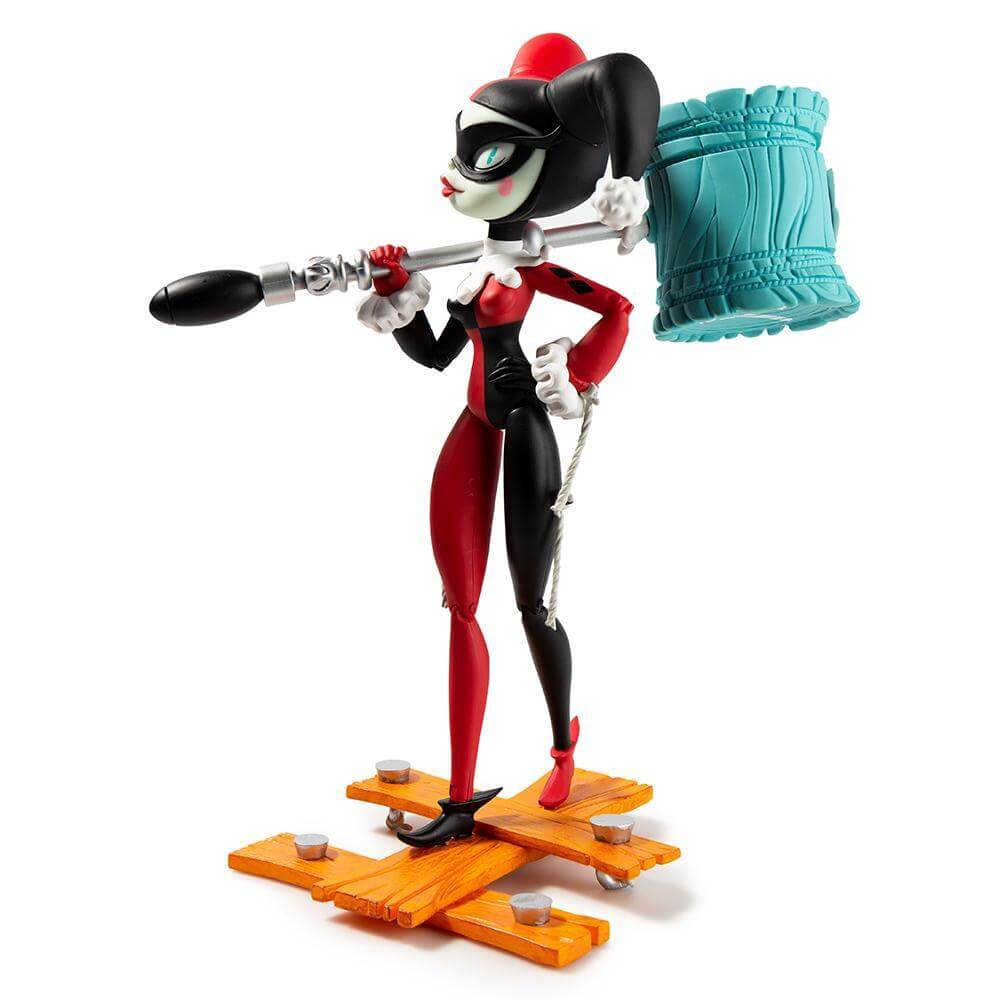 Whilst some of the DC licenced releases from Kidrobot haven’t done it for TTC, these releases by Brandt Peters and Tara Mcpherson have really ticked our boxes with the style & quality we expect from Kidrobot. The aesthetics of Harley Quinn are bang on the money. Capturing the archetypal style of Peters in the design of Quinn. We love it. Fully expect Harley to be in the running of the 2019 Designer Toy Awards.