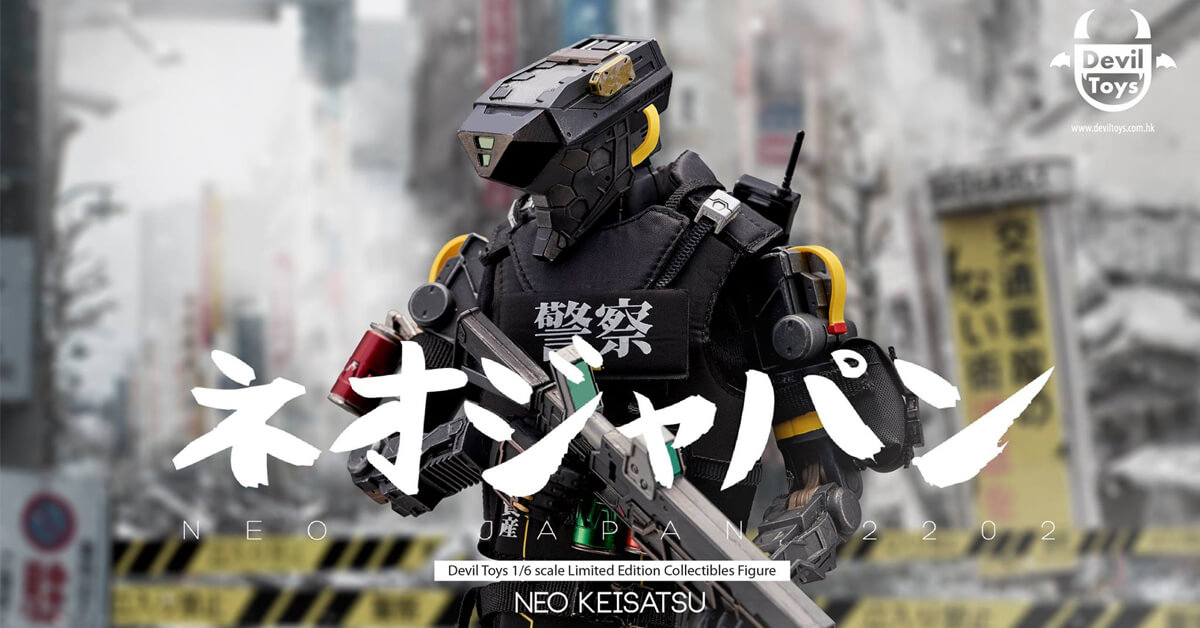 Move the F over Chappie! There’s a new enforcer in town! Devil Toys are back making high end  1/6 Scale Action Figures and giving you the opportunity to own their latest creation. Meet Neo Keisatsu from The Neo Japan 2202, Devil Toys has added Light-up features within Neo Keisatsu! How fancy. No need to riot as pre-orders will start soon.

“In the year 2200, corruption in the world has reached its peak, even police officers are involved in terrorist attacks. In Japan, Neorai Industries has successfully launched its Neo Keisatsu joint project with the government, and replaced all existing human officers into A.I powered mechas. Mass riots appeared throughout Japan by ex-officers and worried citizens, but the riots were contained efficiently and almost immediately with the merciless Neo Keisatsus. They soon proved that mechas are indeed better in handling tasks and duties than human beings, as crime rate lowers and corruption seems to fade out from Japan, they reannounced “Japan” to “Neo Japan” in the year 2202. Many still doubts the Neo Keisatsu project till this day, as machines are still machines, it can still be controlled and if fallen into the wrong hands, the outcome would be unimaginable. “ 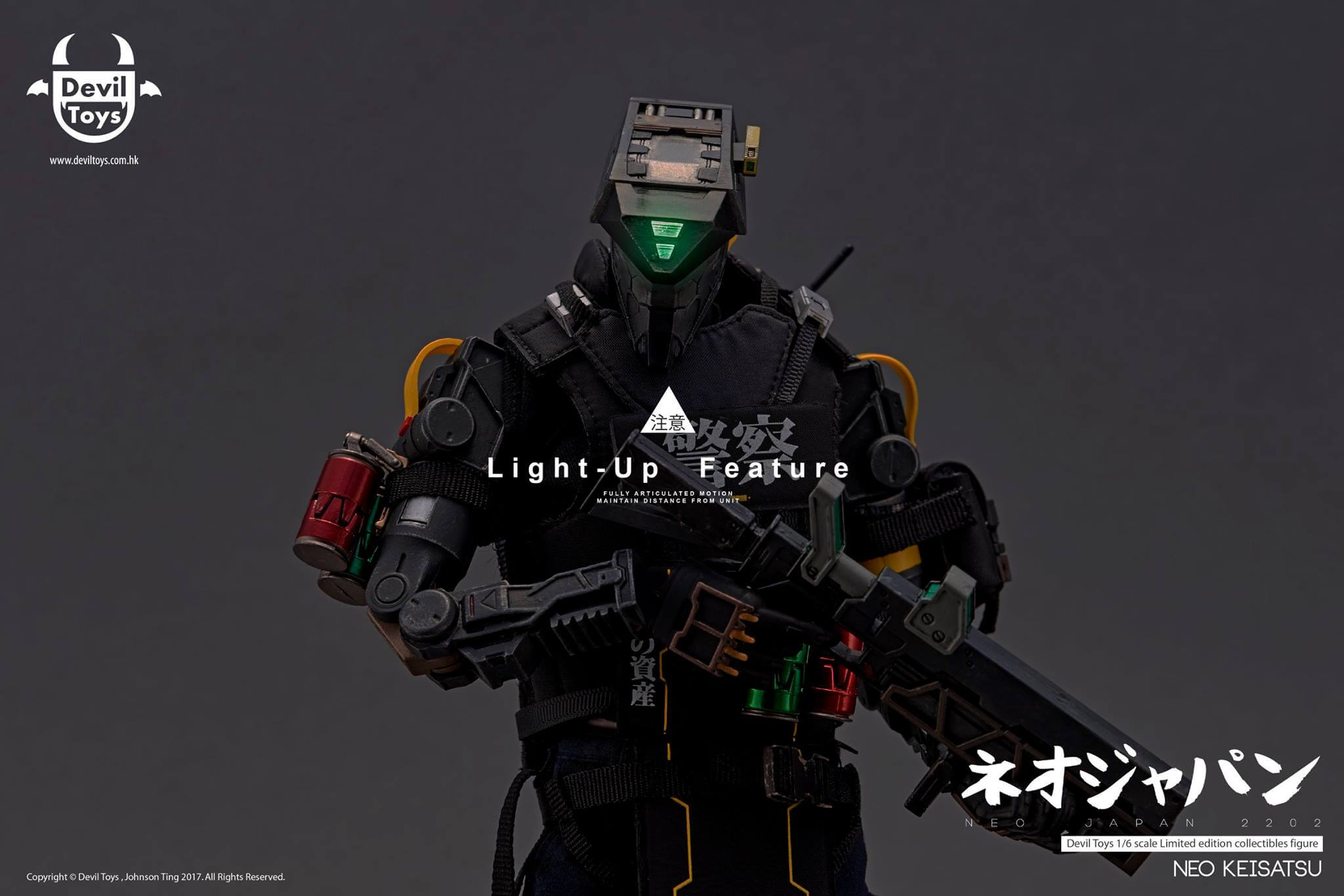 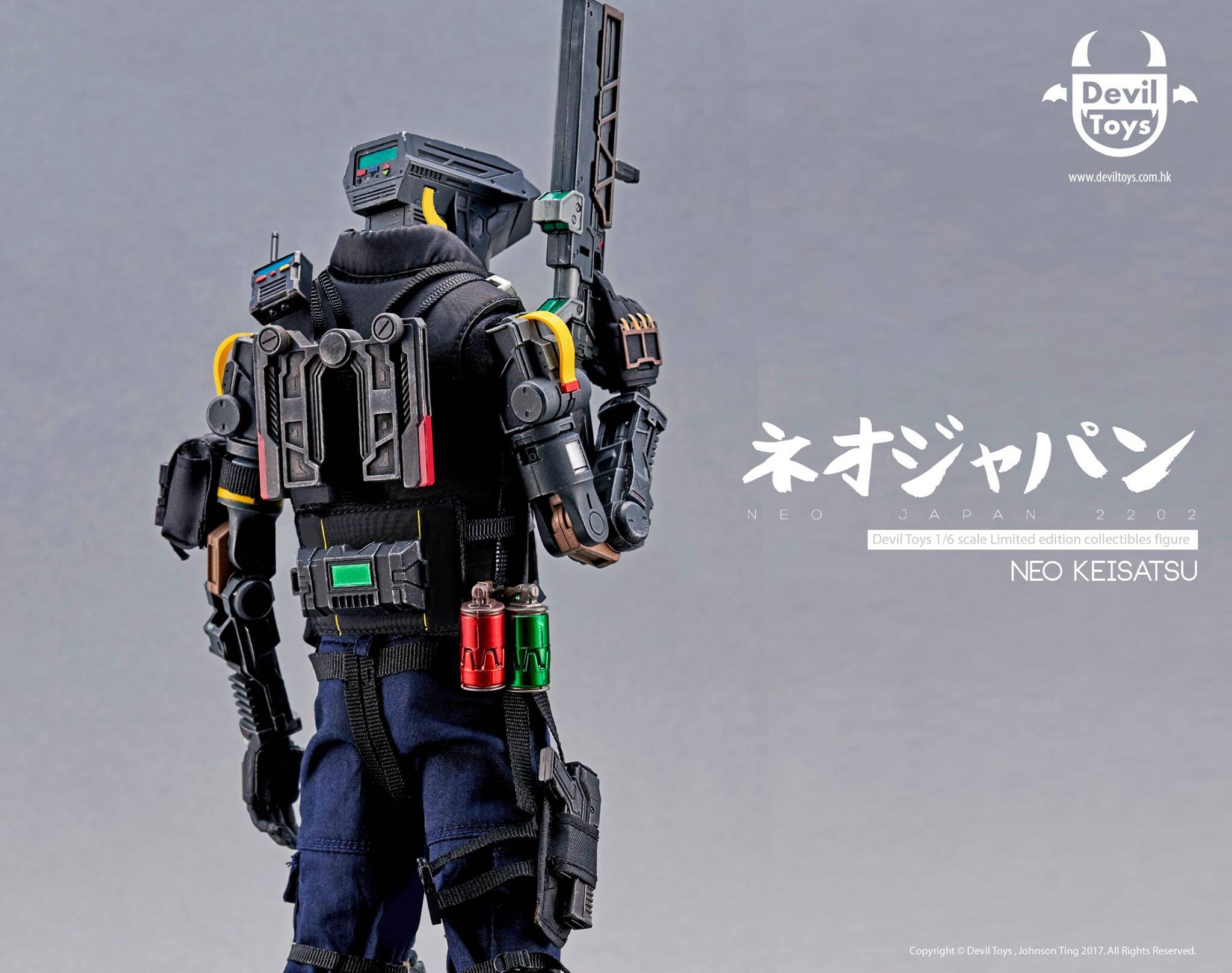 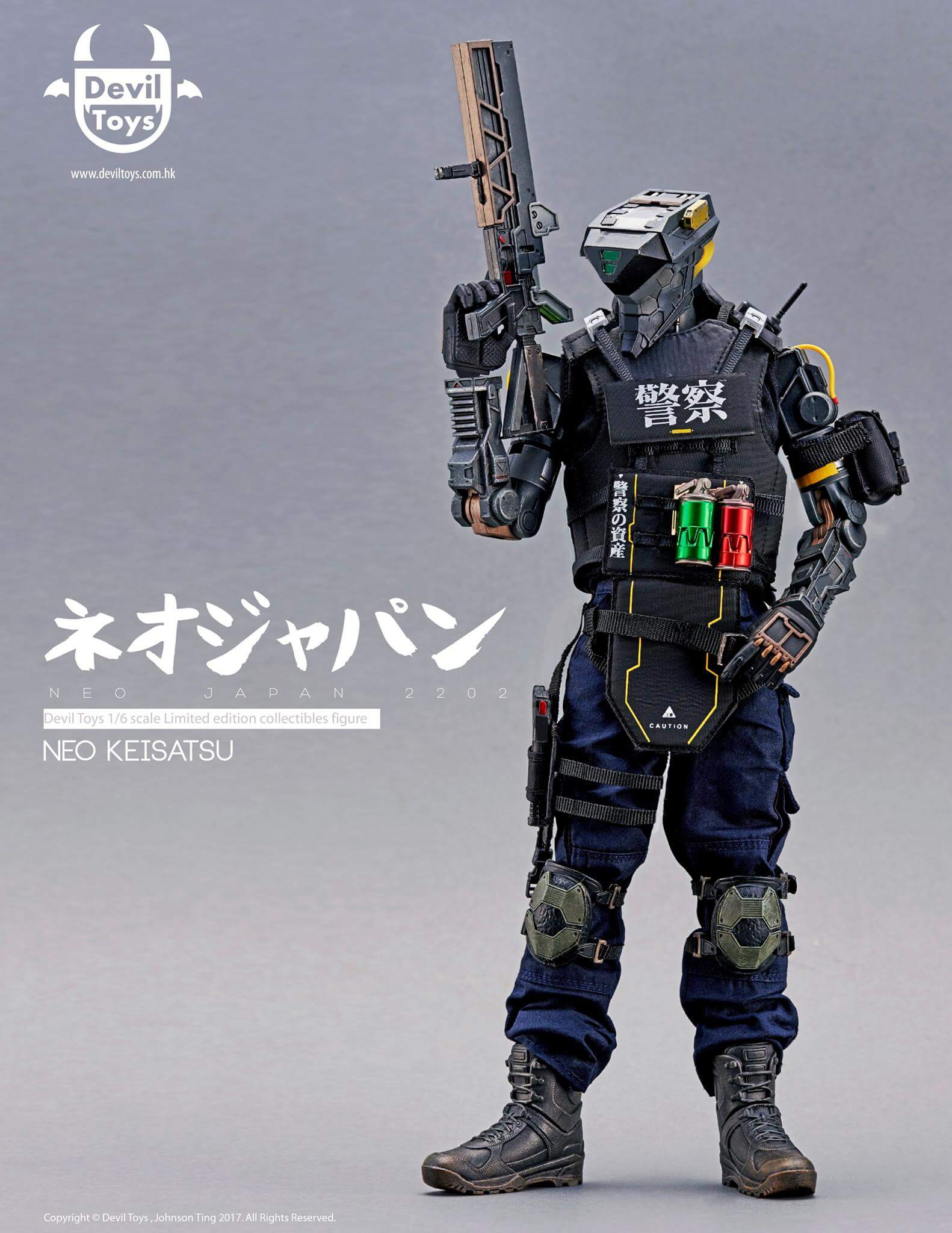 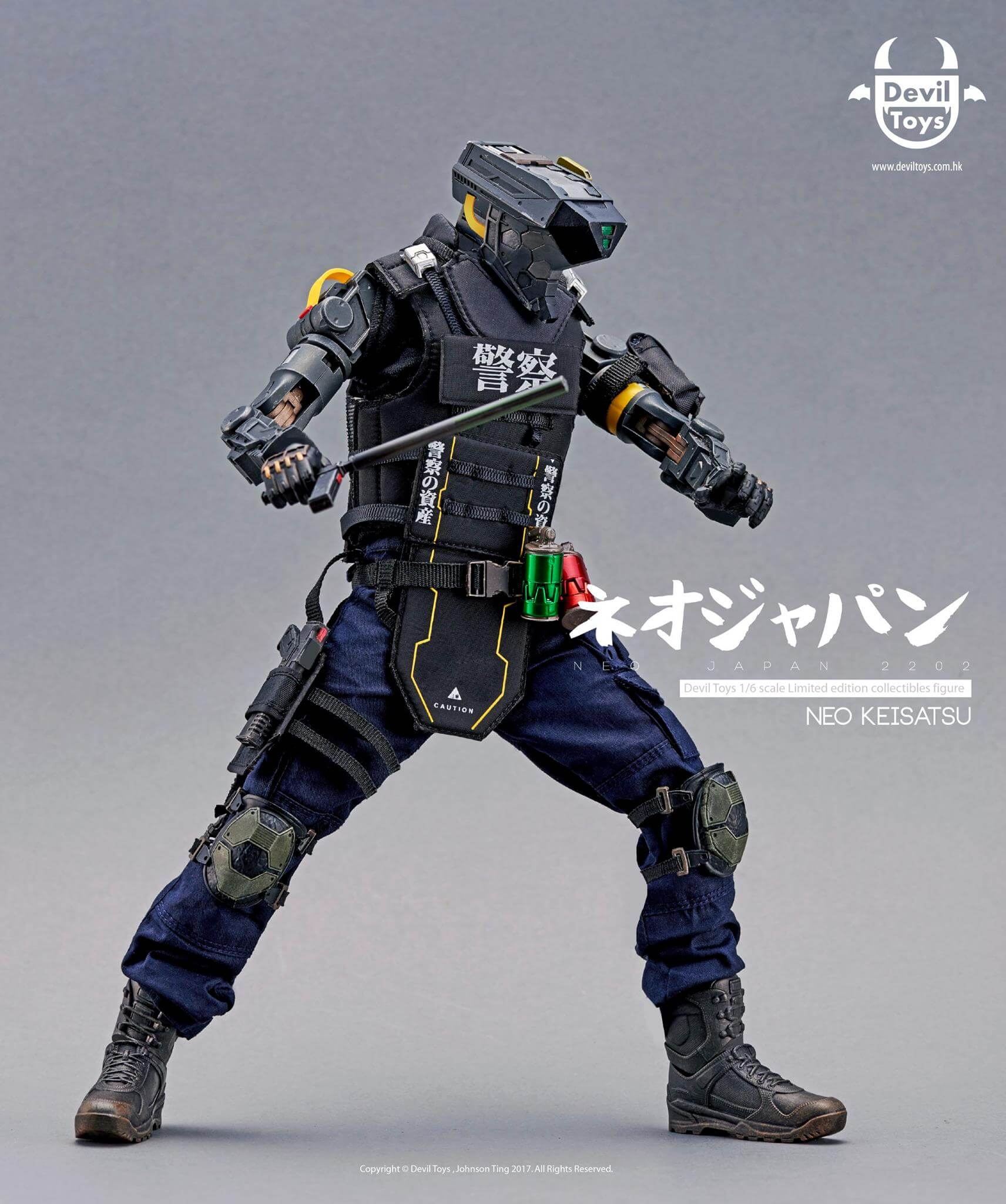 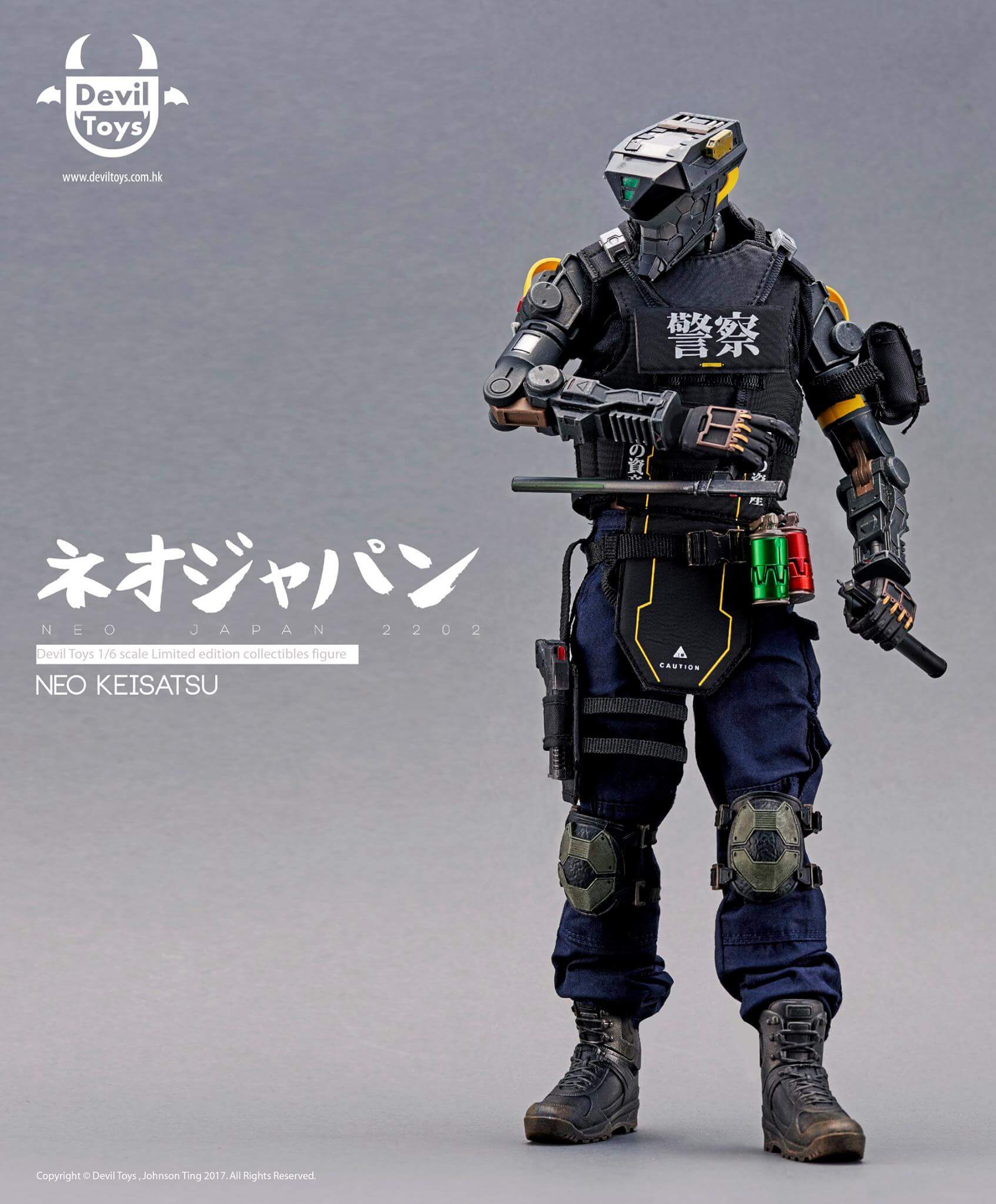 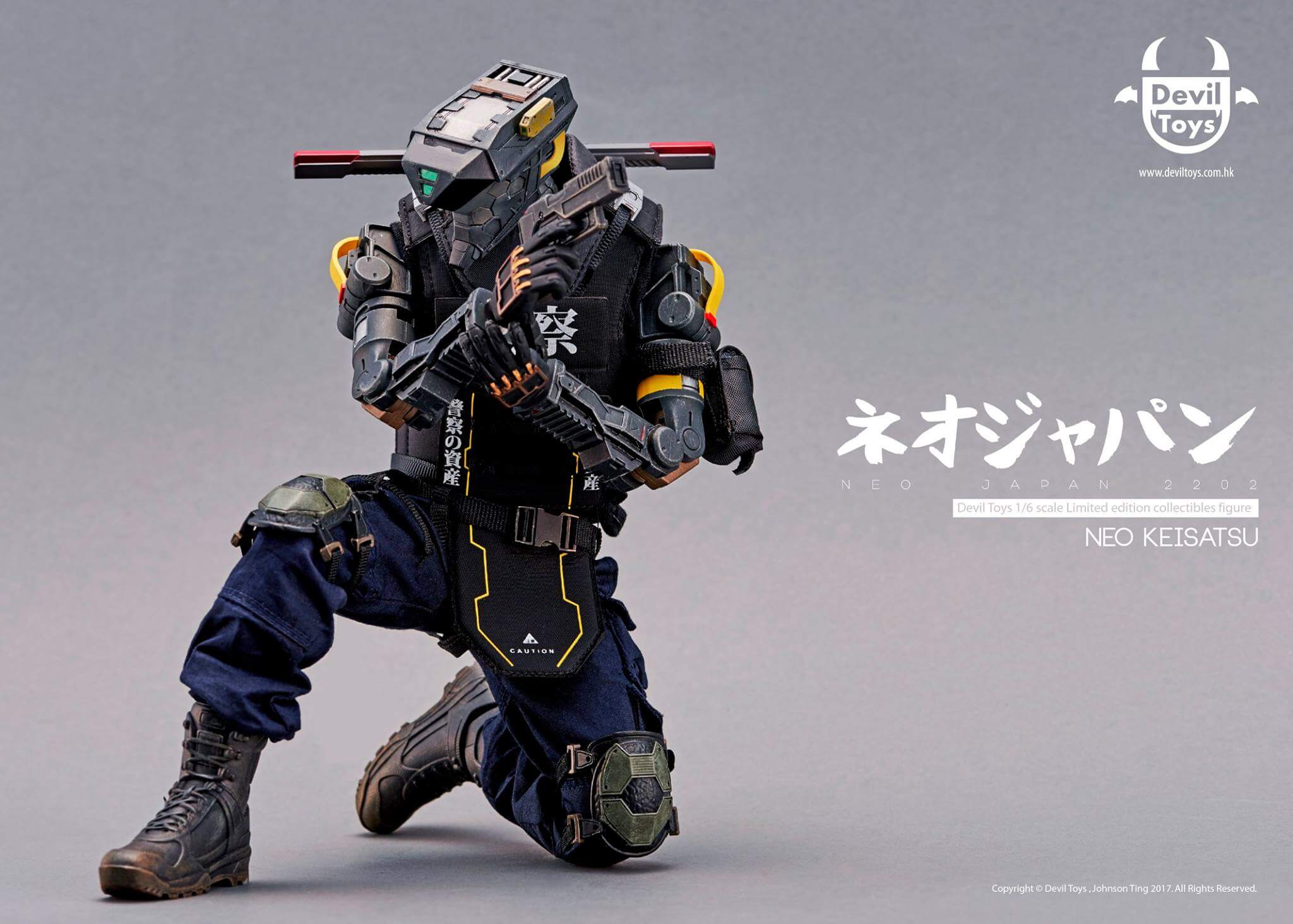 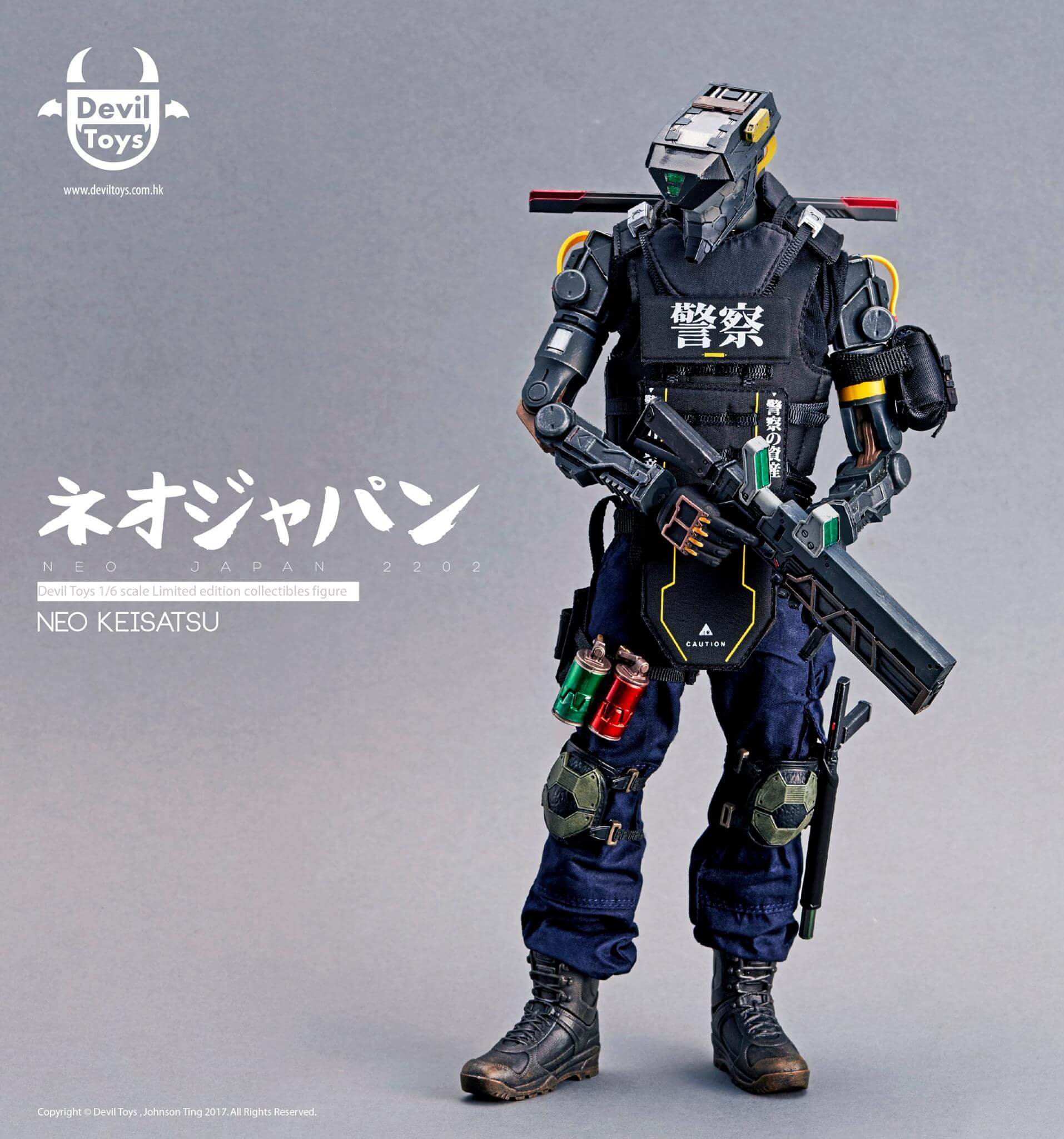 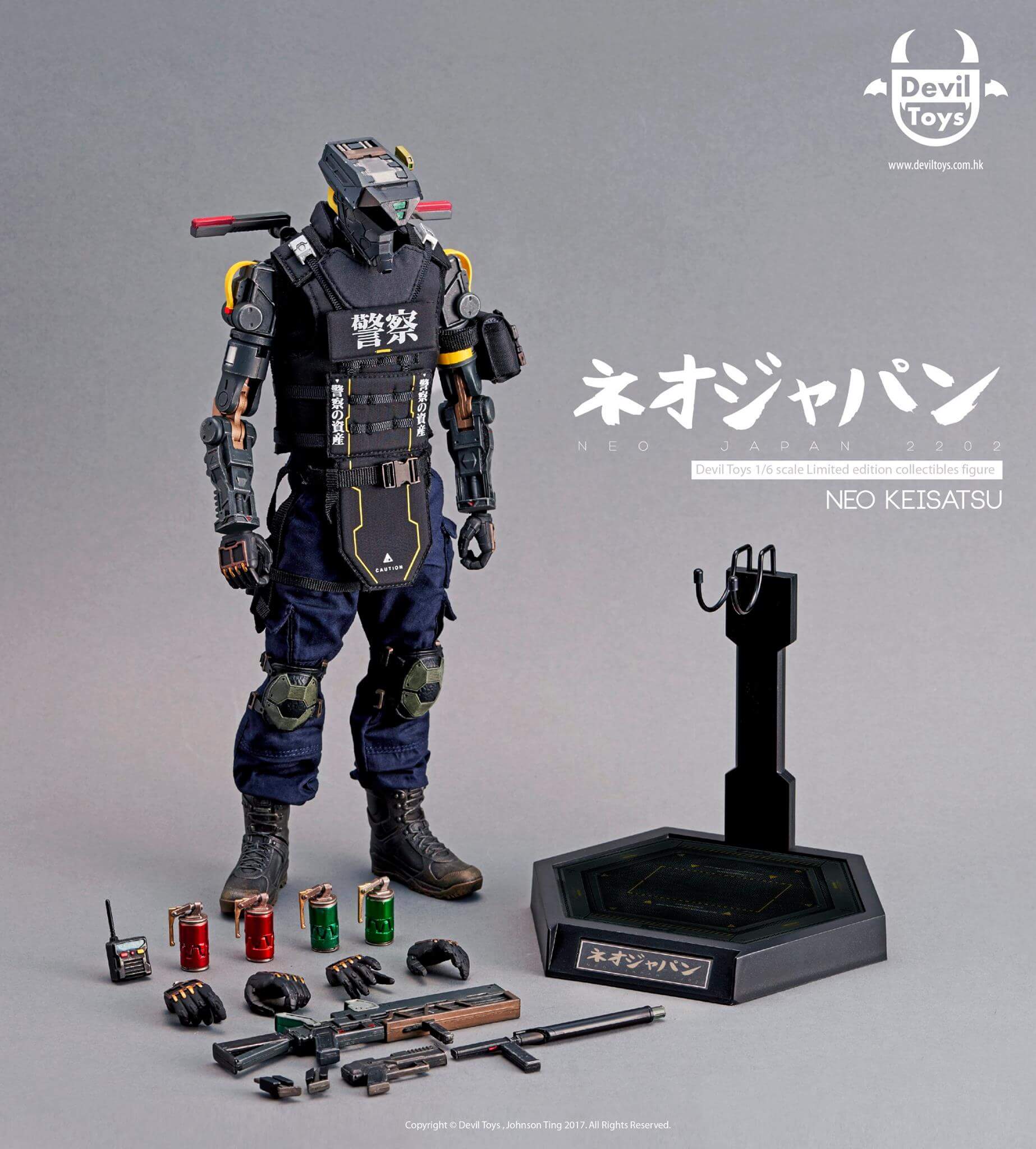