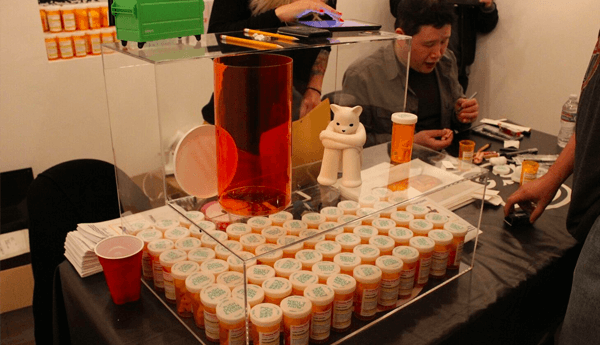 The Toy Chronicle may not be able to get to Designer Toy events around the globe in person, but we’ve got a great network of fans looking to take pictures & give us their thoughts. Last night we had our great friend, Bogdan was lucky enough to attend the Luke Chueh ‘The Prisoner Oxycontin‘ Release Party at Munky King in Los Angeles. Luke was on hand for this new edition of The Prisoner, signing & doodling for guests. Bogdan caught some great photos for us to share. 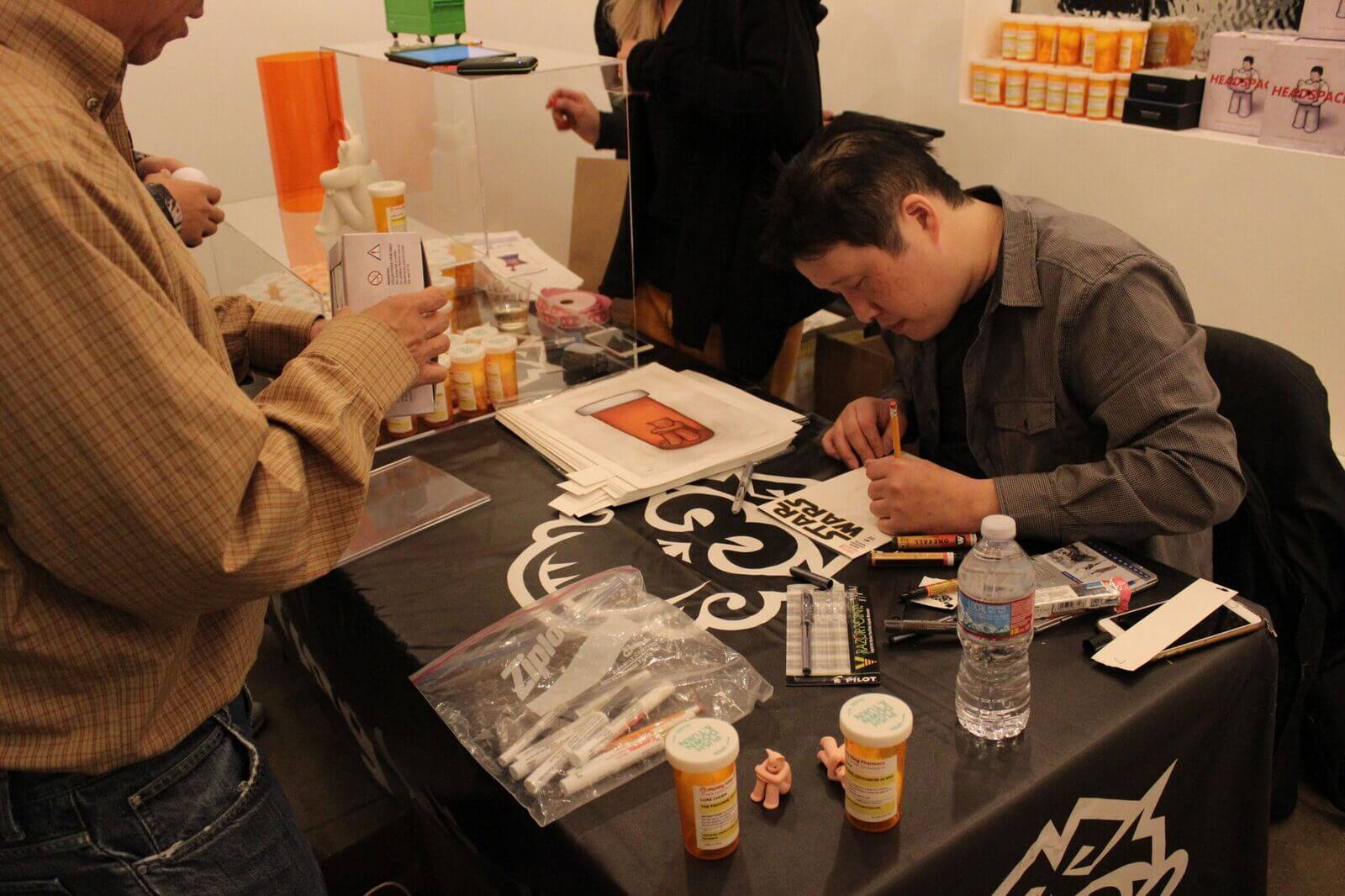 Bogdan was quick to state that the release party was a really good show, very well organised. Luke spent time with each person that visited his signing booth, which is great to hear. We hear that there maybe some of the Prisoner Oxycontin edition left, so we’ll keep you posted on any details that come our way. 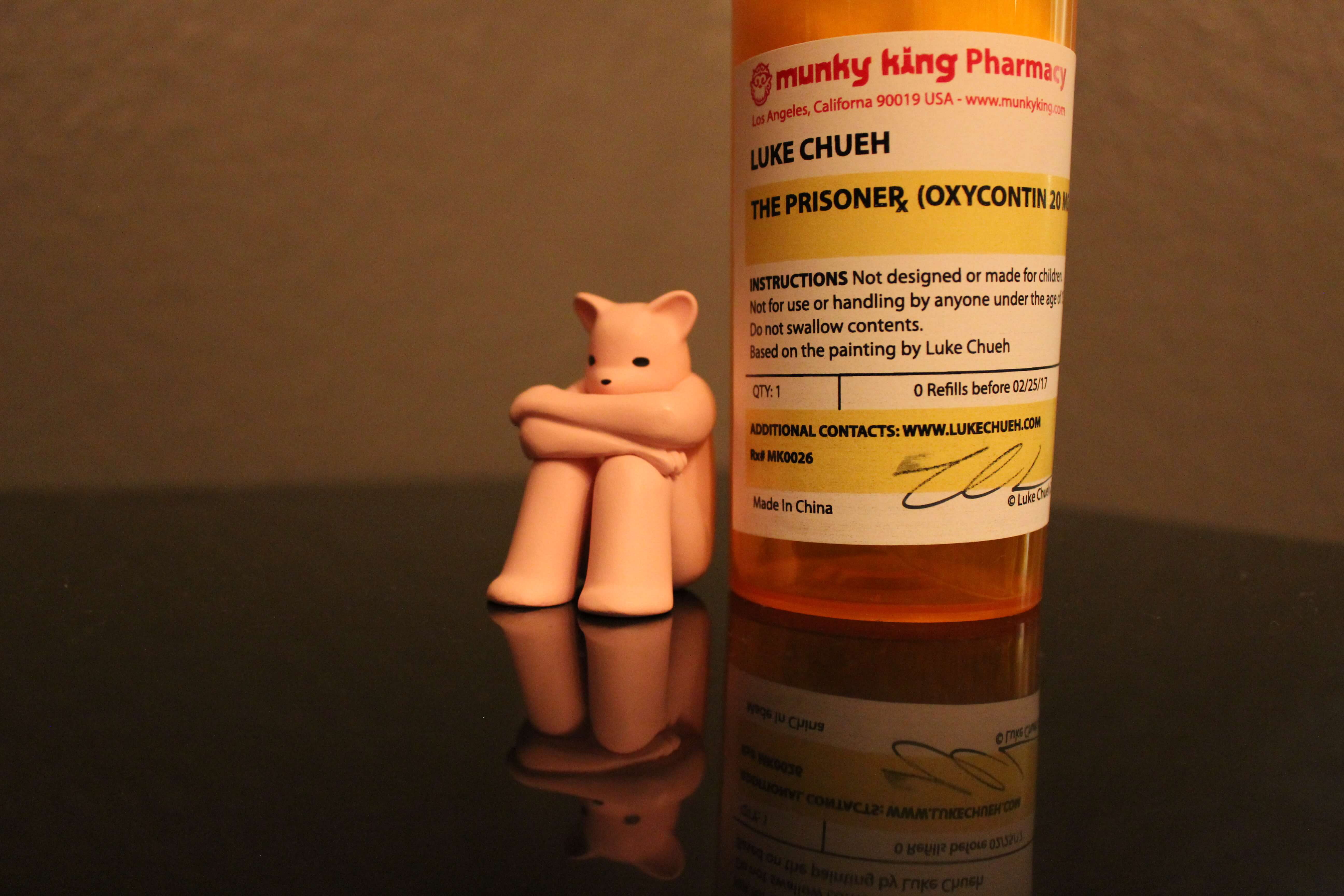 As well as the launch party of The Prisoner Oxycontin, there was another launch going on at the Munky King HQ last night. Our site sponsor, Corner12 have recently moved into the joint space at Munky King, and used last night as a chance to introduce themselves to wider Designer Toy community. They had Josh Mayhem, one of the artists on Corner12’s books, on hand to show his work as well as sell a few new custom pieces that Mayhem has been working on, using Luke Chueh’s work as a platform. All in all, a very nice collaboration. 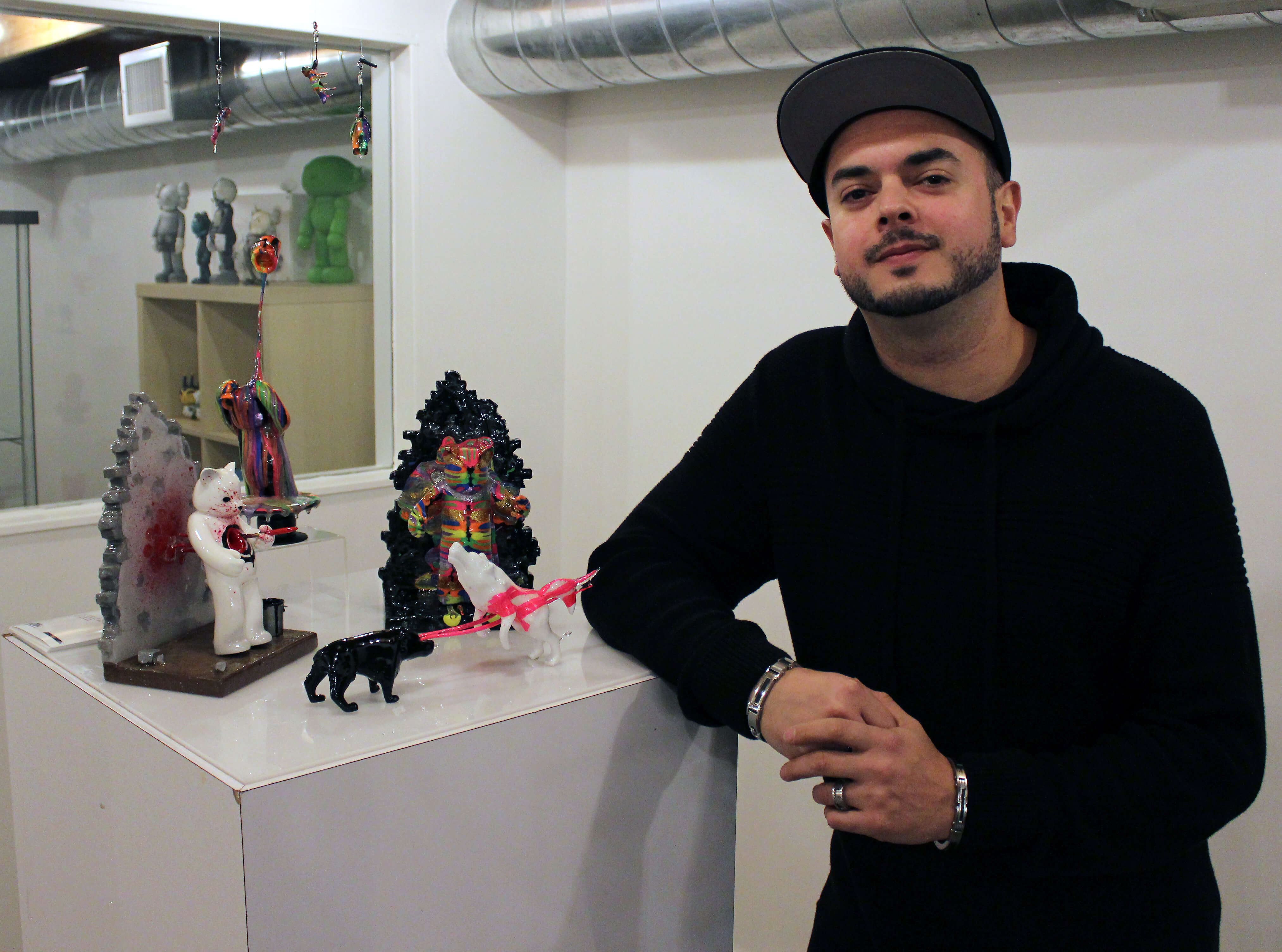 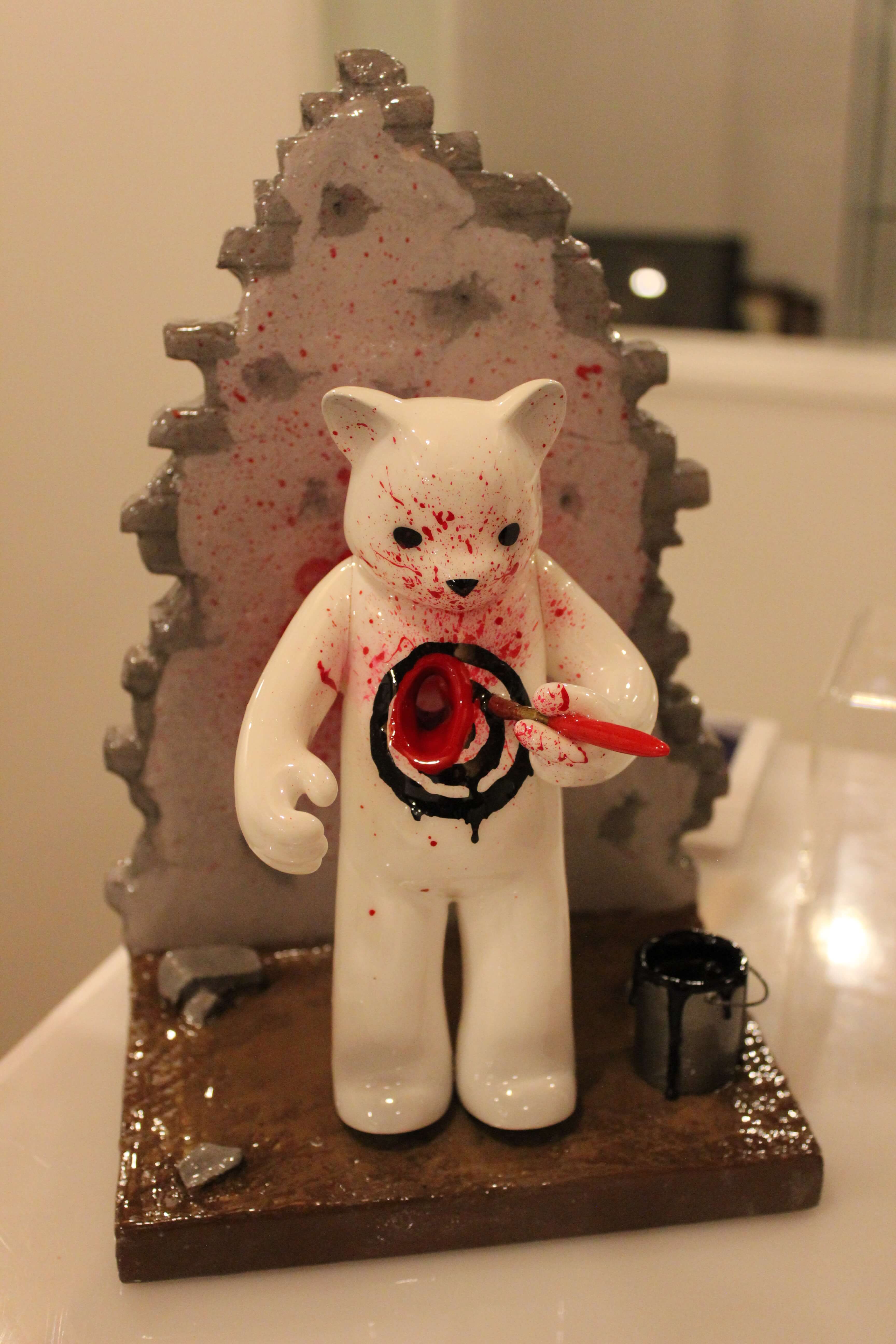 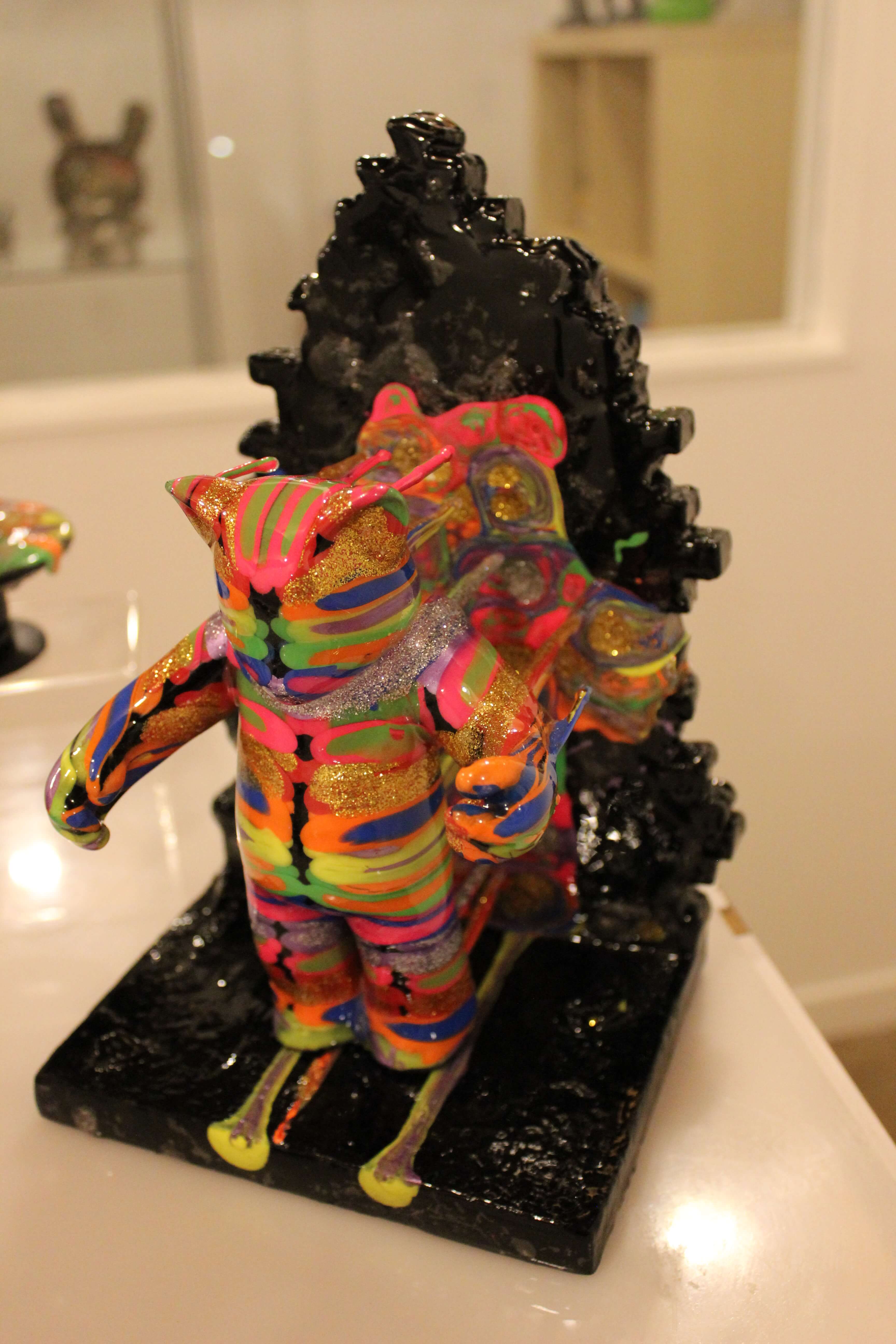 Here are some other great photos from the evening… 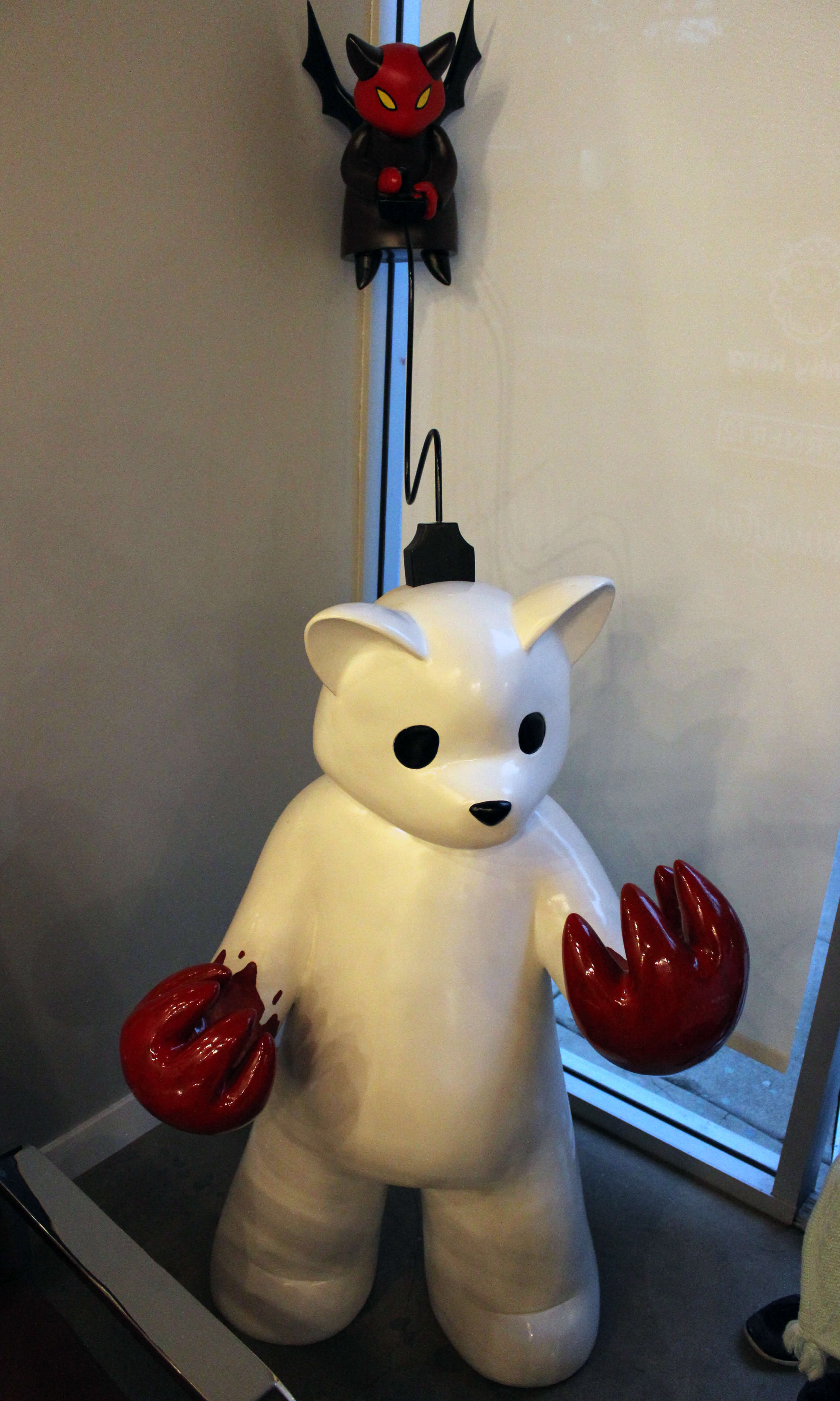 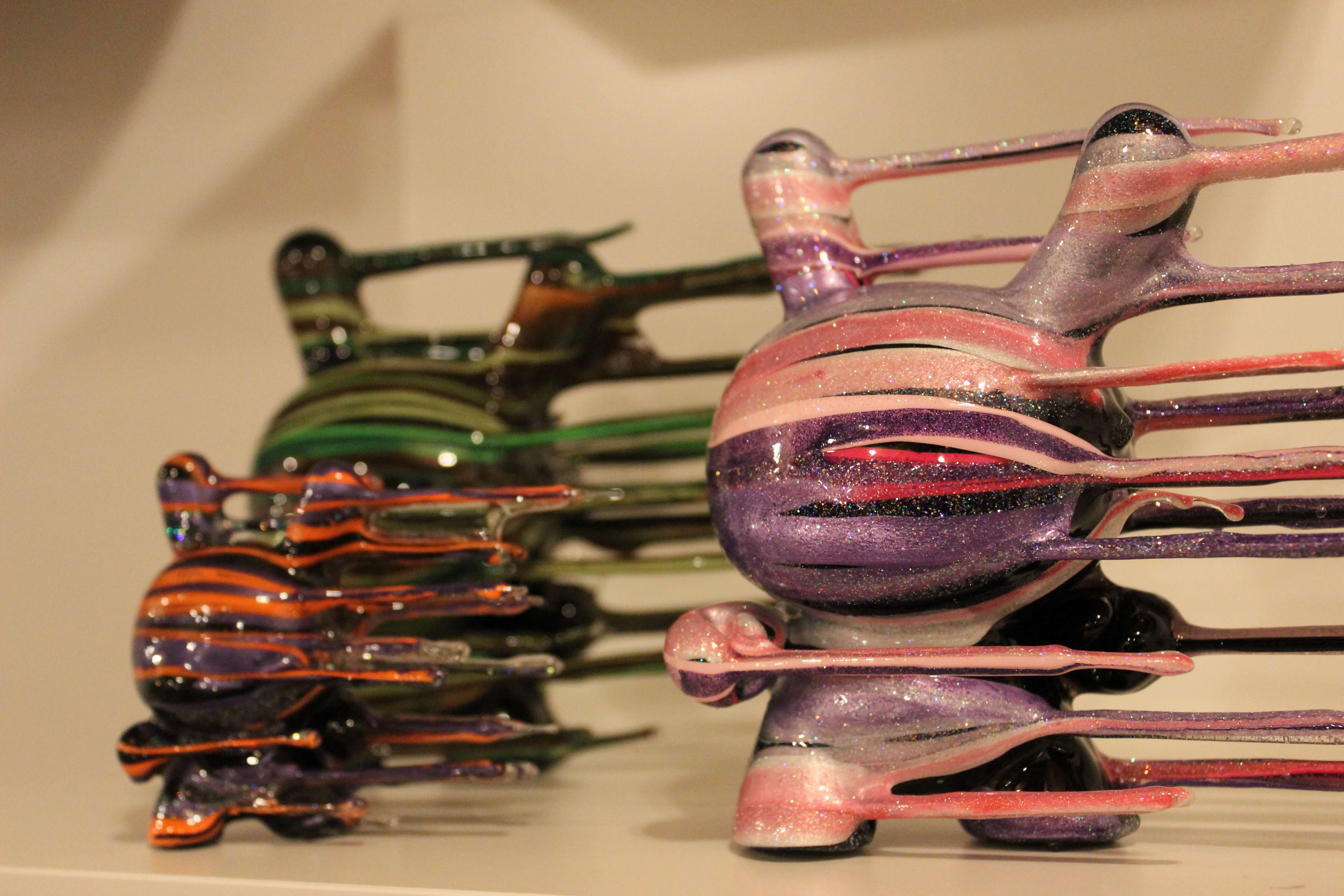 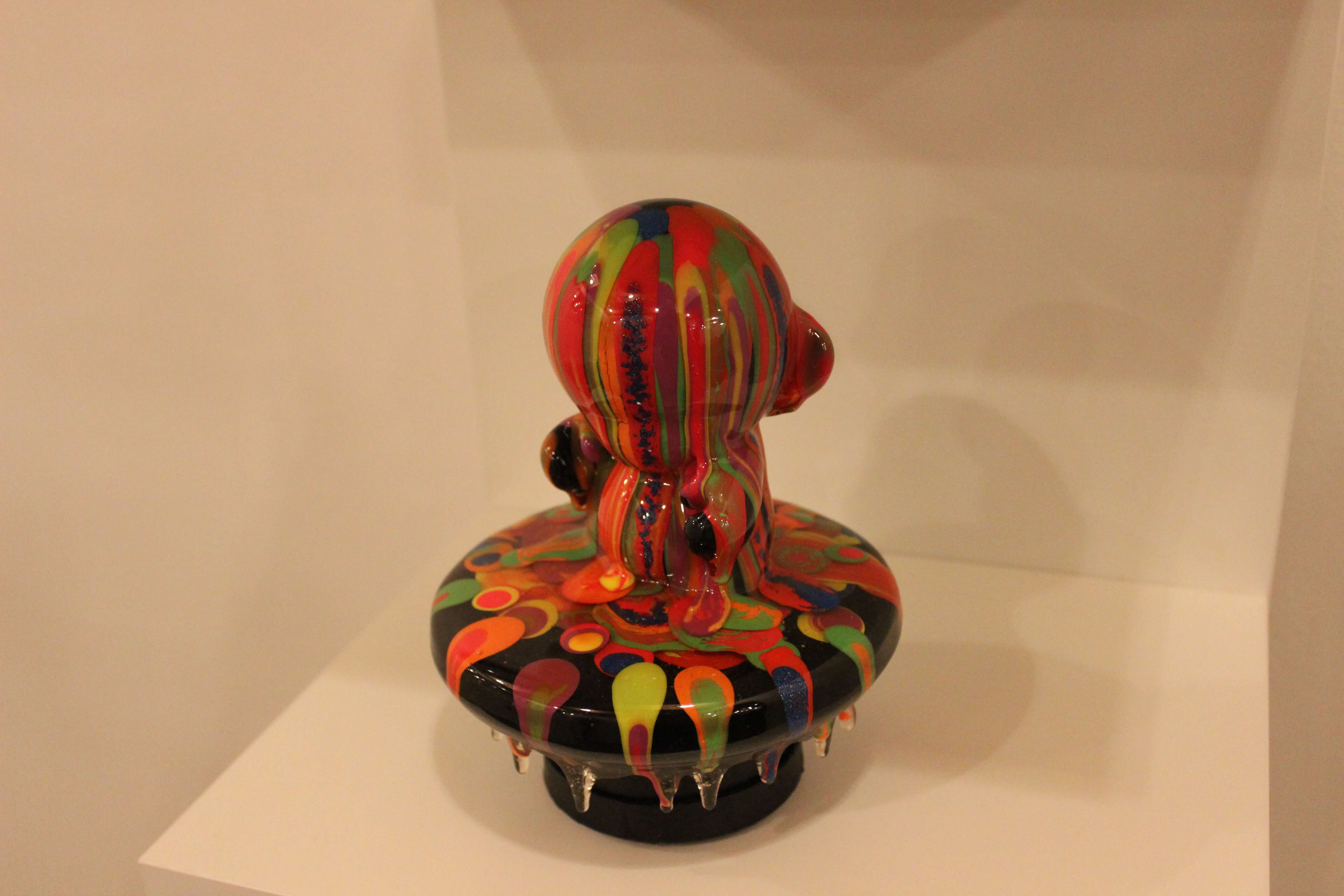 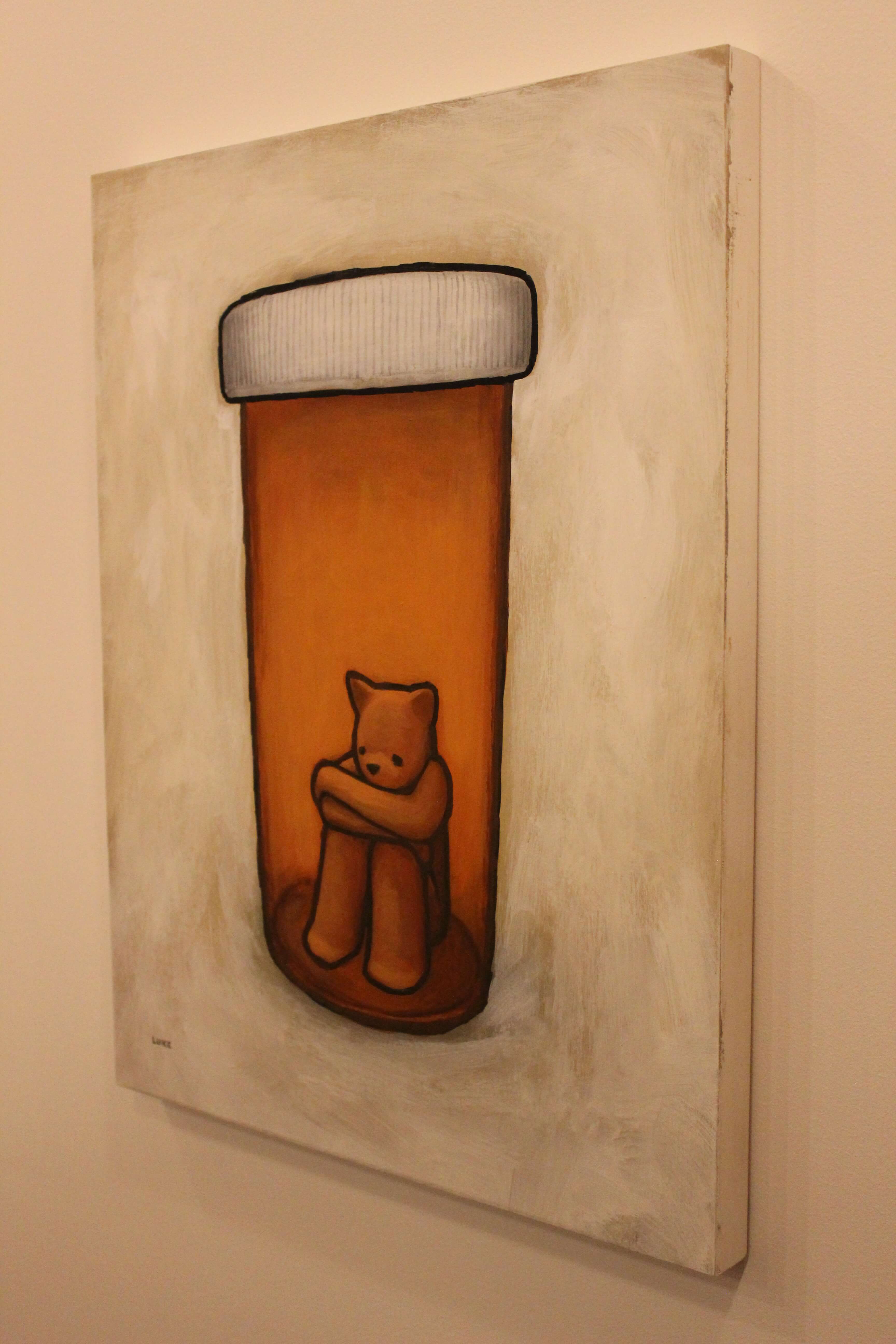 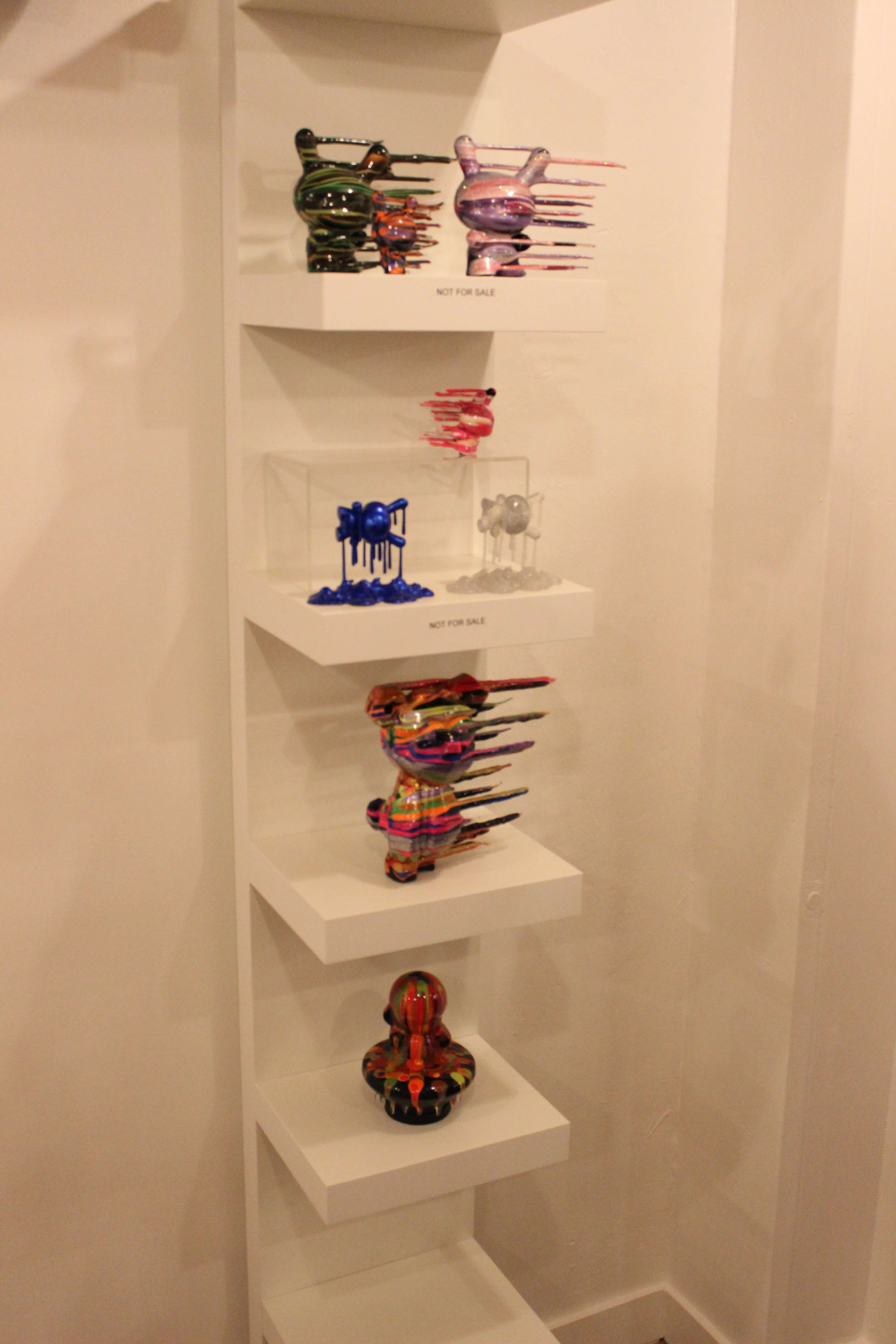 Thanks Bogdan for the pics!