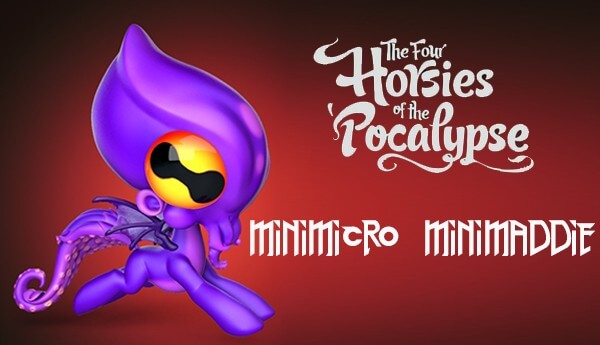 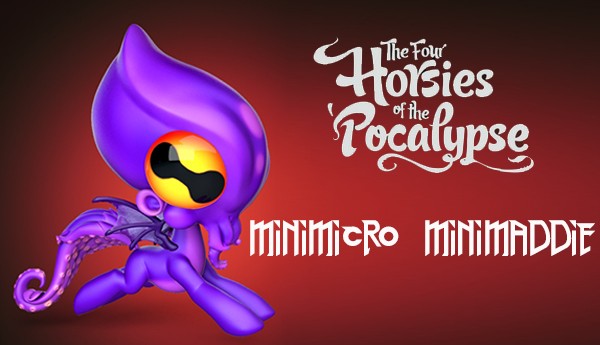 As the Four Horsies of the Pocalypse Kickstarter is in its final hours out buddies over at Bigshot Toy Works would like to announce the 4″ Tween Maddie figures unlocked now as Add-Ons for $25 (£16) each, or get all 4 for $90 ( £58). Pictured below are mockups of the original colourway Tween Maddie (1000 pieces), then the clear Spirit World colorway (200 pieces), then the GID (300 pieces) and finally the Kickstarter Exclusive Green colourway (the most limited colourway, only available inside this Kickstarter).

Backers wishing to add these awesome new figures to their reward packages simply have to increase the dollar value of their pledges to cover the cost of the Add On figures they want. The link to the Kickstarter is here: http://kck.st/1AK6xRg
[slider source=”media: 19564,19565,19566,19567″ limit=”100″ width=”900″ height=”900″ title=”no” speed=”800″]
“We are just $3K away from unlocking the adorable 2″ MicroMini MicroMaddies, which will be offered in four different poses and several different colorways. A prototype of one of these figures was revealed at Toy Fair this past week.  Once the Kickstarter hits $100K, we will commit to producing these new 2″ figures and allow backers to add them onto their pledges. We will produce these in painted, GID and clear colorways like the rest of the figures. They will be $8 (£5) each for KS backers, in any quantity or combination, or buy 4 for $25 ( £16).” 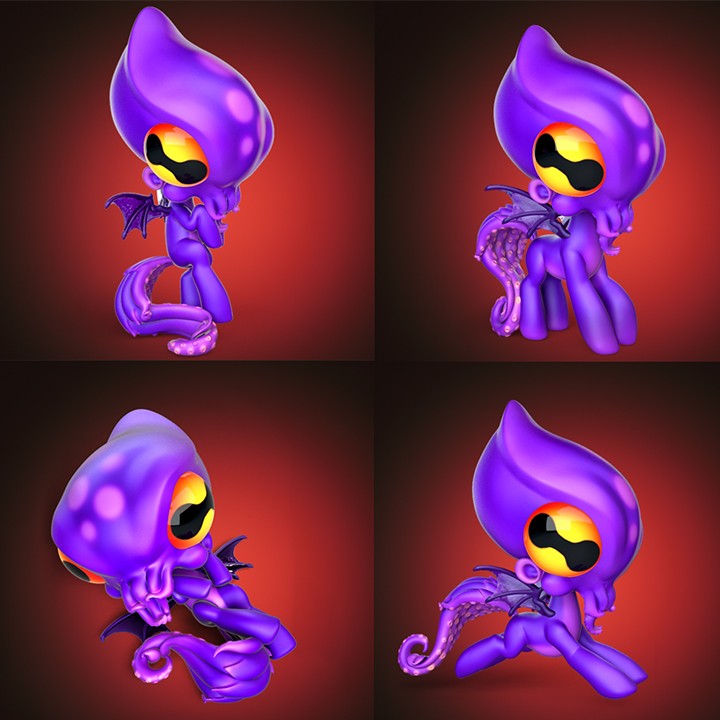 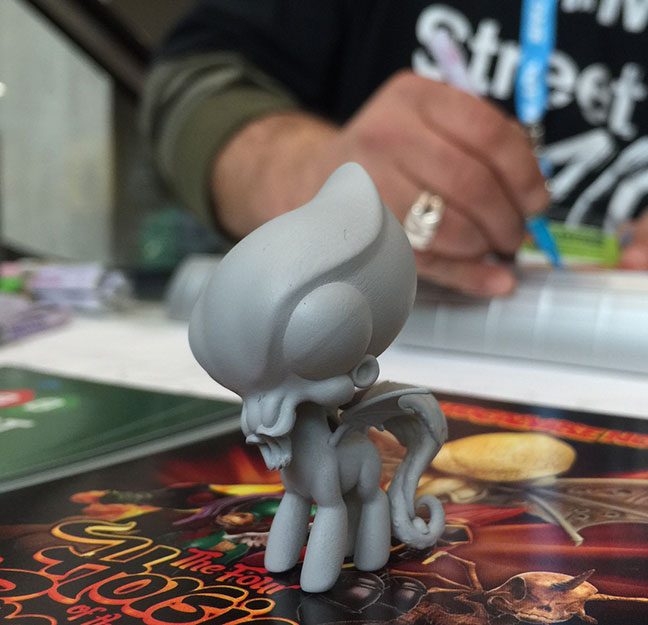 Benny at Tenacious Toys and Klim at Big Shot Toy Works should be rather proud of themselves. Well done, guys!

If you’ve not backed them before now, what are you waiting for?! Go. Go now!