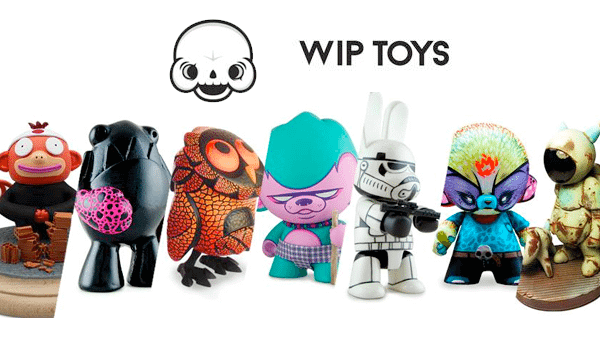 Batten down the hatches, there is a new super force in town! WIP Toys are the new power house in Designer Toy community, taking Europe by storm! Rest of the World will be next, we’d put our last £££ on it too! So who are WIP Toys, we hear you ask! Well, let us tell you…

Seven European artists make up WIP Toys, artists that have originally been featured on The Toy Chronicle over the past two years. WIP Toys are Godhay, HX Studio, JALOS, The Criaturas, Syntetyk and Flüke Graf! You may recognise a name or three here, but you should go check out each & everyone of those guys! You won’t be disappointed.

Lets take a little look at the work of these seven (Syntetyk are a duo, hence the seven but six links above).

First up, Godhay! Godhay kindly created two custom Coarse Omen Blinks for our ToyConUK booth last month. Both sold crazy quick, but what do you expect – they’re both awesome! 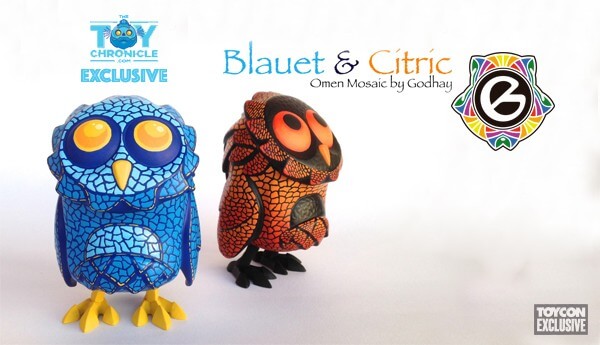 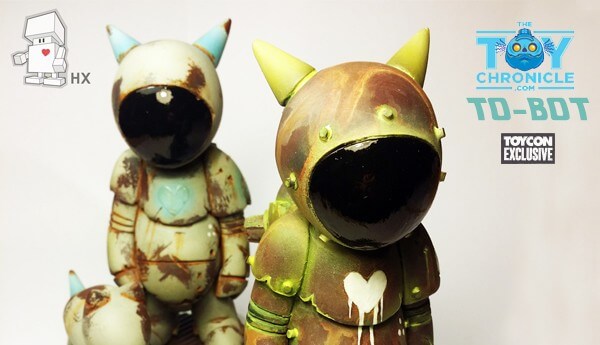 You can check them out here: http://thetoychronicle.com/news/to-bots-ttc-exclusive-by-hx-studio/

You may sense a theme here, but JALOS also provided a set of four custom Kidrobot Dunnys for our booth at ToyConUK. 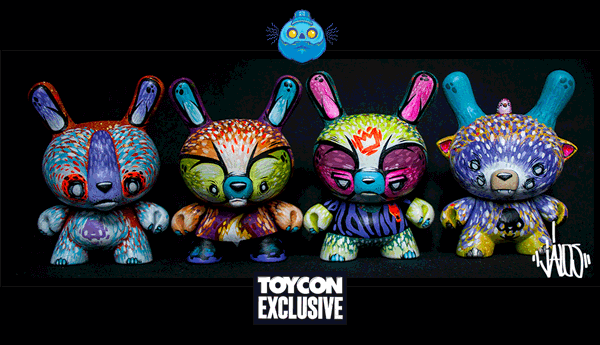 You can still grab a couple of these awesomely colourful Customs here: http://thetoychronicle.bigcartel.com/

Whilst The Criaturas didn’t have any work for sale on our TCUK booth, they have previously featured on TTC when we covered their Cutest Garden here: http://thetoychronicle.com/news/el-jardin-de-las-criaturas-the-cutest-garden-ever-by-the-criaturas/ 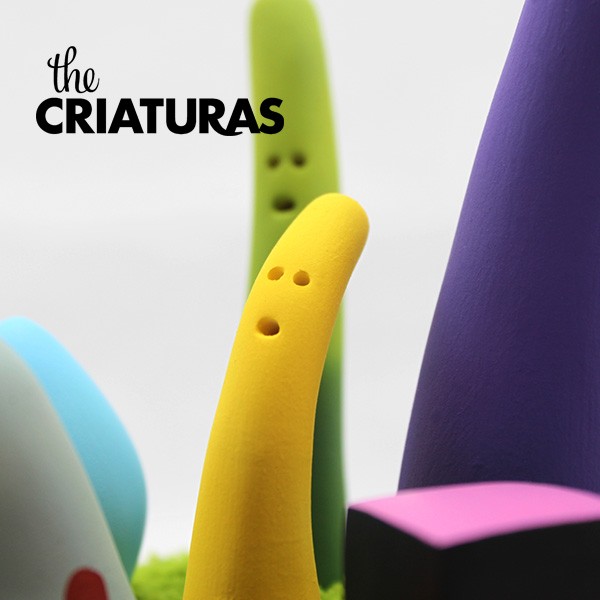 Syntetyk created two pieces for our booth, which included a rather impressive Totoro custom, which is still available here: http://thetoychronicle.bigcartel.com/product/totoro-zuby-mcfield-by-syntetyk 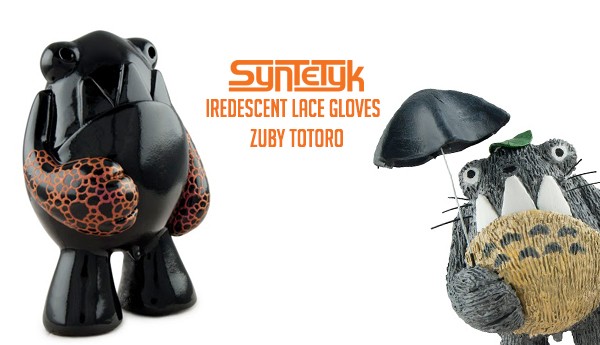 Finally, but by no means least, we have Flüke Graf who again had a hand in the making of our TTC booth at ToyConUK. Bringing along a custom Kidrobot Dunny (which was snapped up within 10 mins of TCUK opening its doors. Flüke also contributed work to our TTC ReIMAGINED. 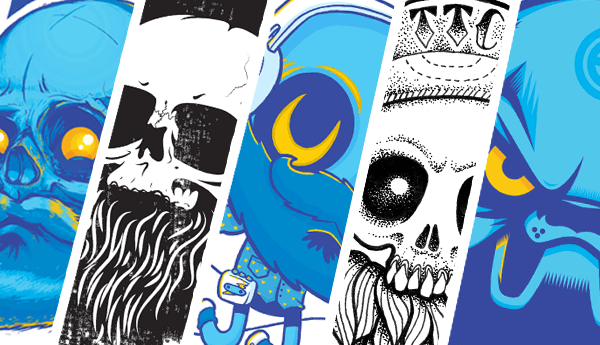 The Toy Chronicle are fully backing this European collaboration! We can’t wait to see how this pans out over the course of the next few months.