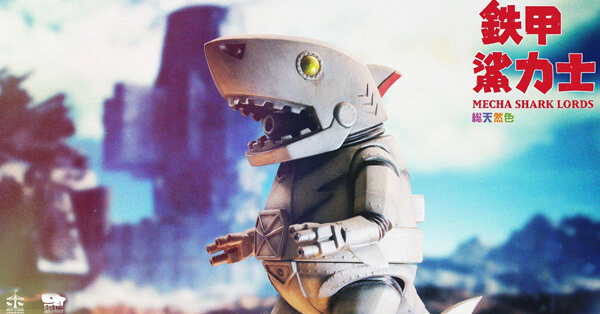 Back in August, Momoco Studio and Merry Go Round joined forces and caused havoc at various Asia conventions with their Ironclad Shark aka Mecha Shark Lords aka Iron Shark, LOL seriously we really don’t know what the official name is even with the posters stating “Mecha Shark Lords”. Anyway like we said back in August, someones been watching too much Pacific Rim? Who knows, but what we do know is Momoco Studio and Merry Go Round have joined forces to bring you all Mecha Shark whos servery armoured up! Move outta the way JAWS as there’s a new boss of the oceans.

Last week we got the news that they have been picked up by retailers and ready for an international release! 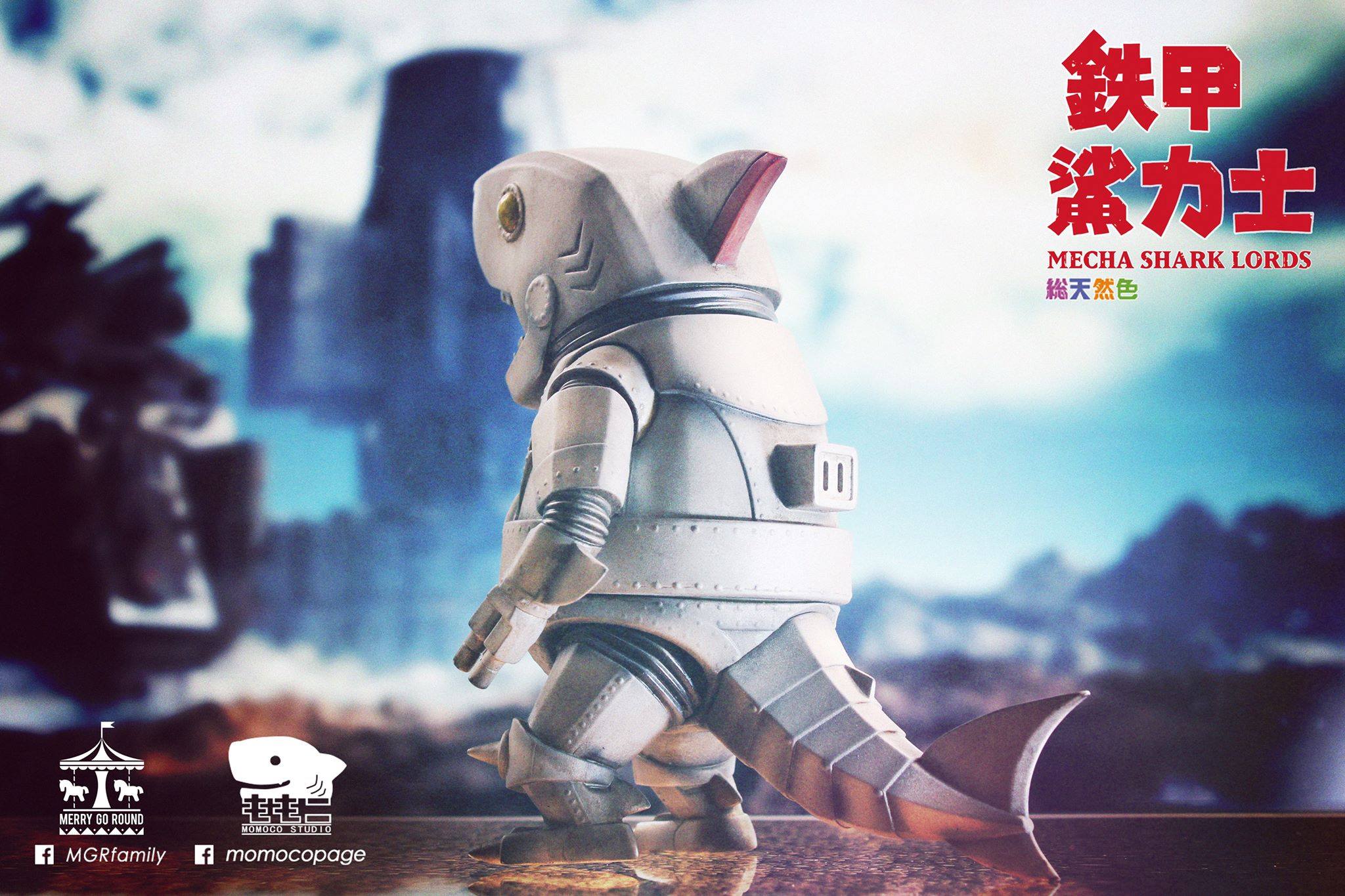 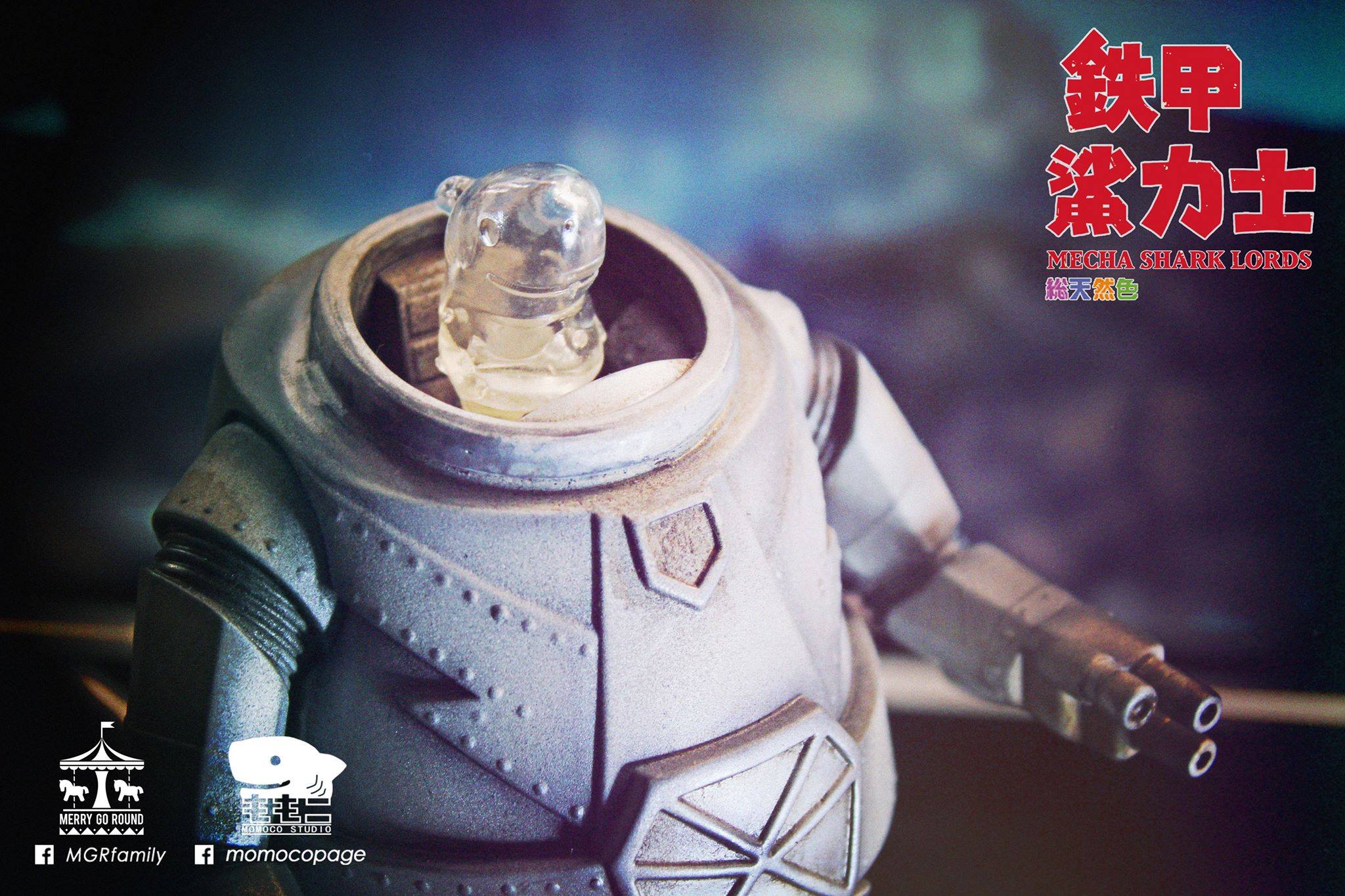 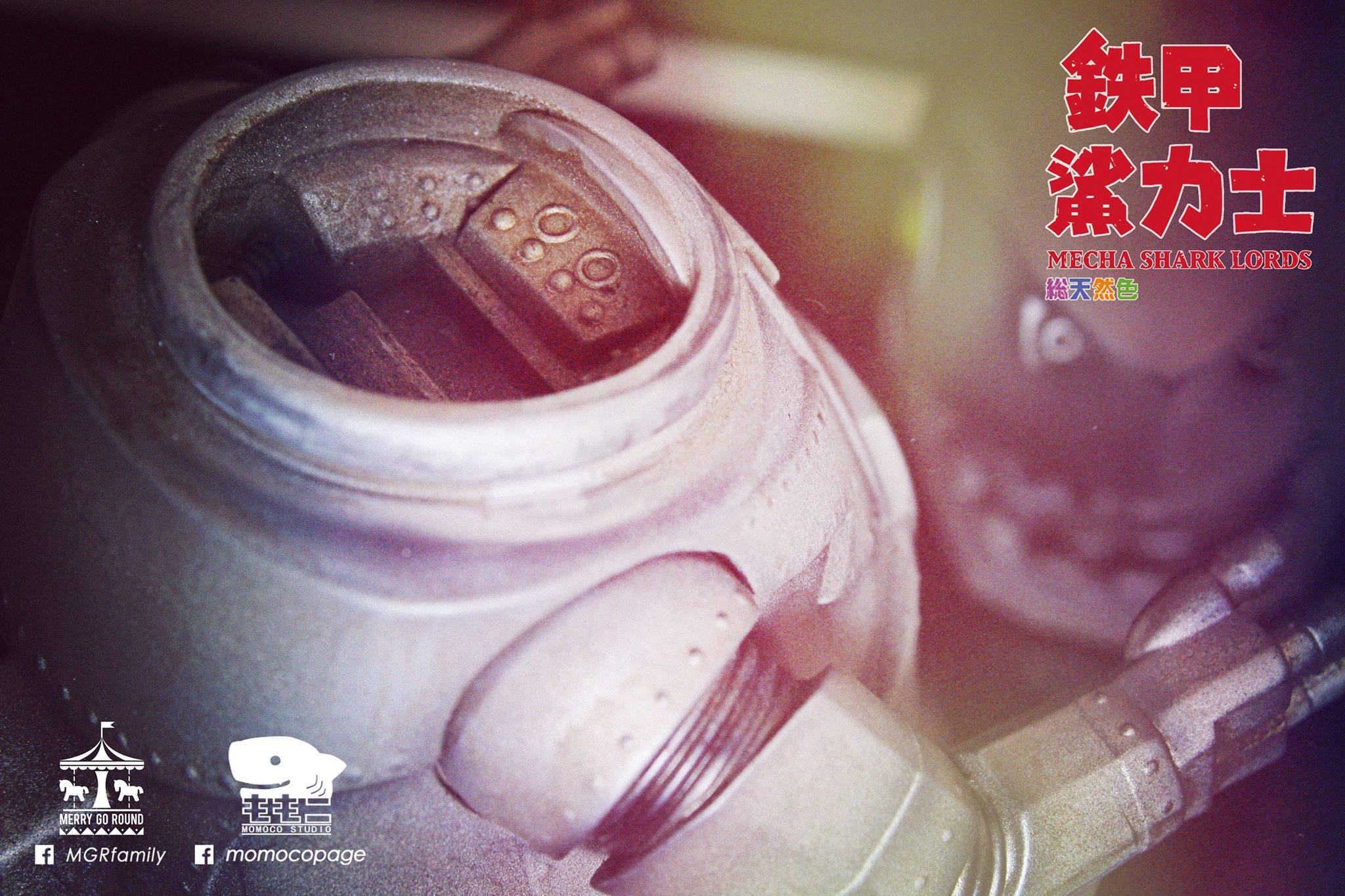 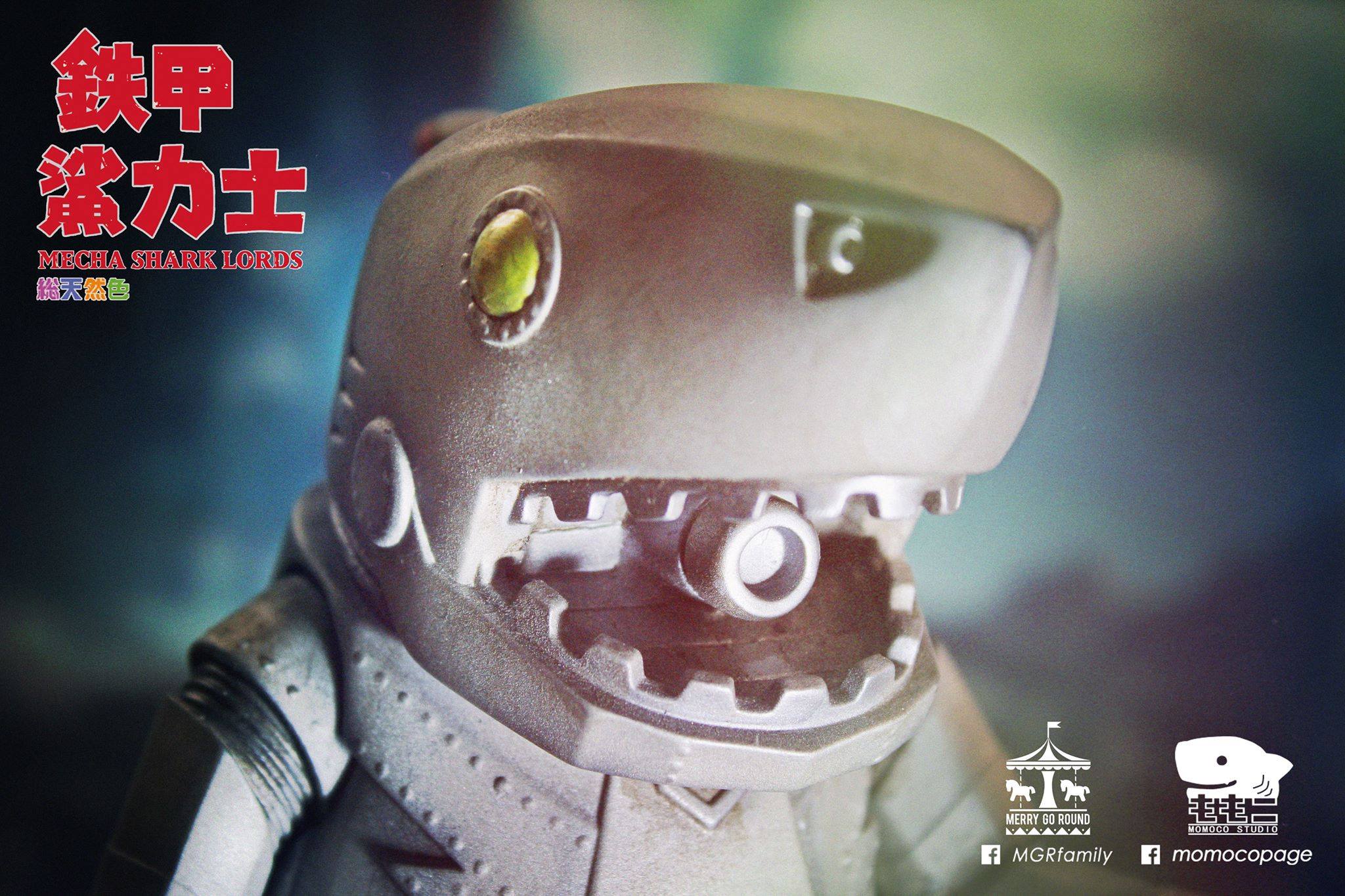 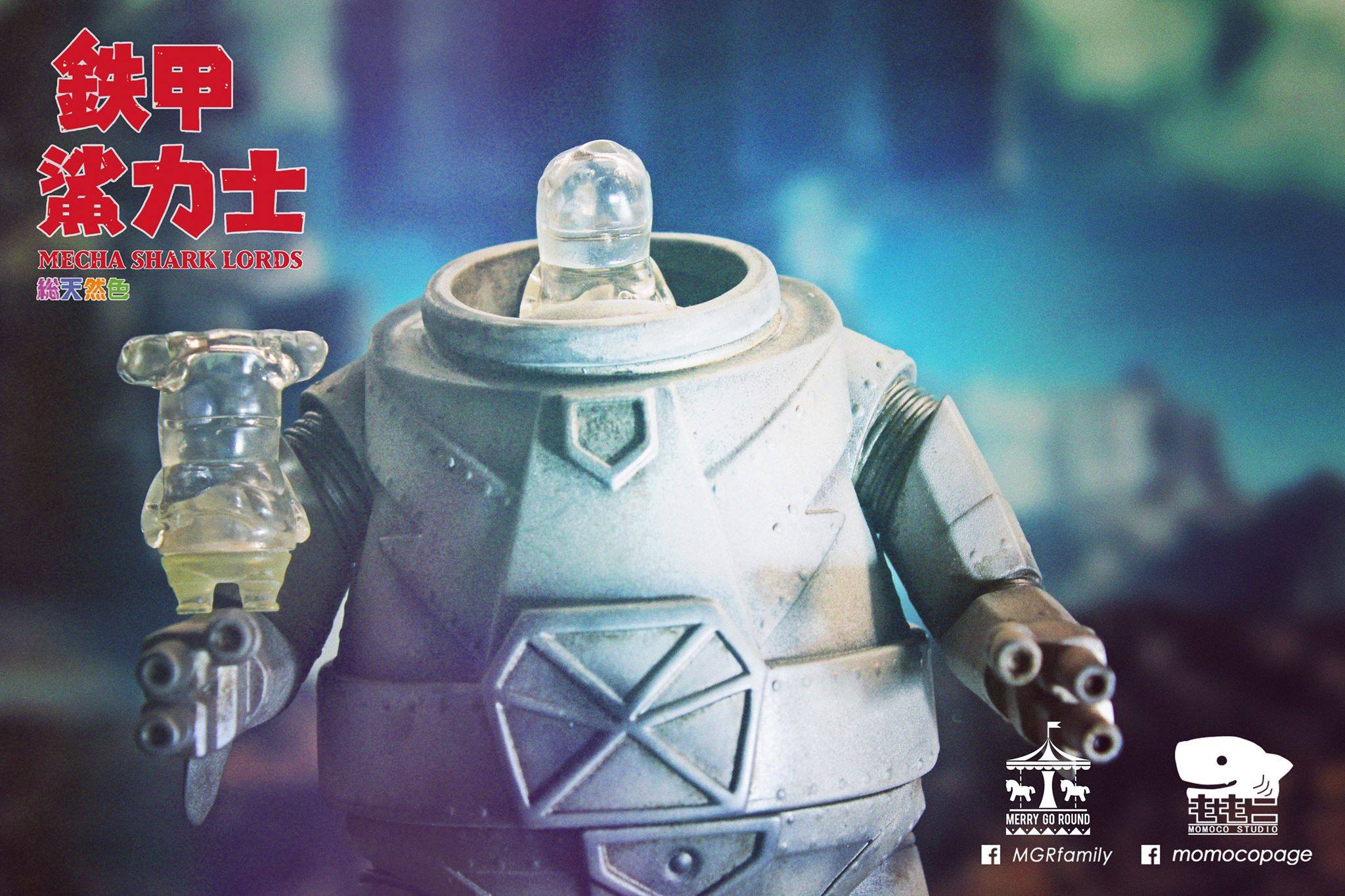 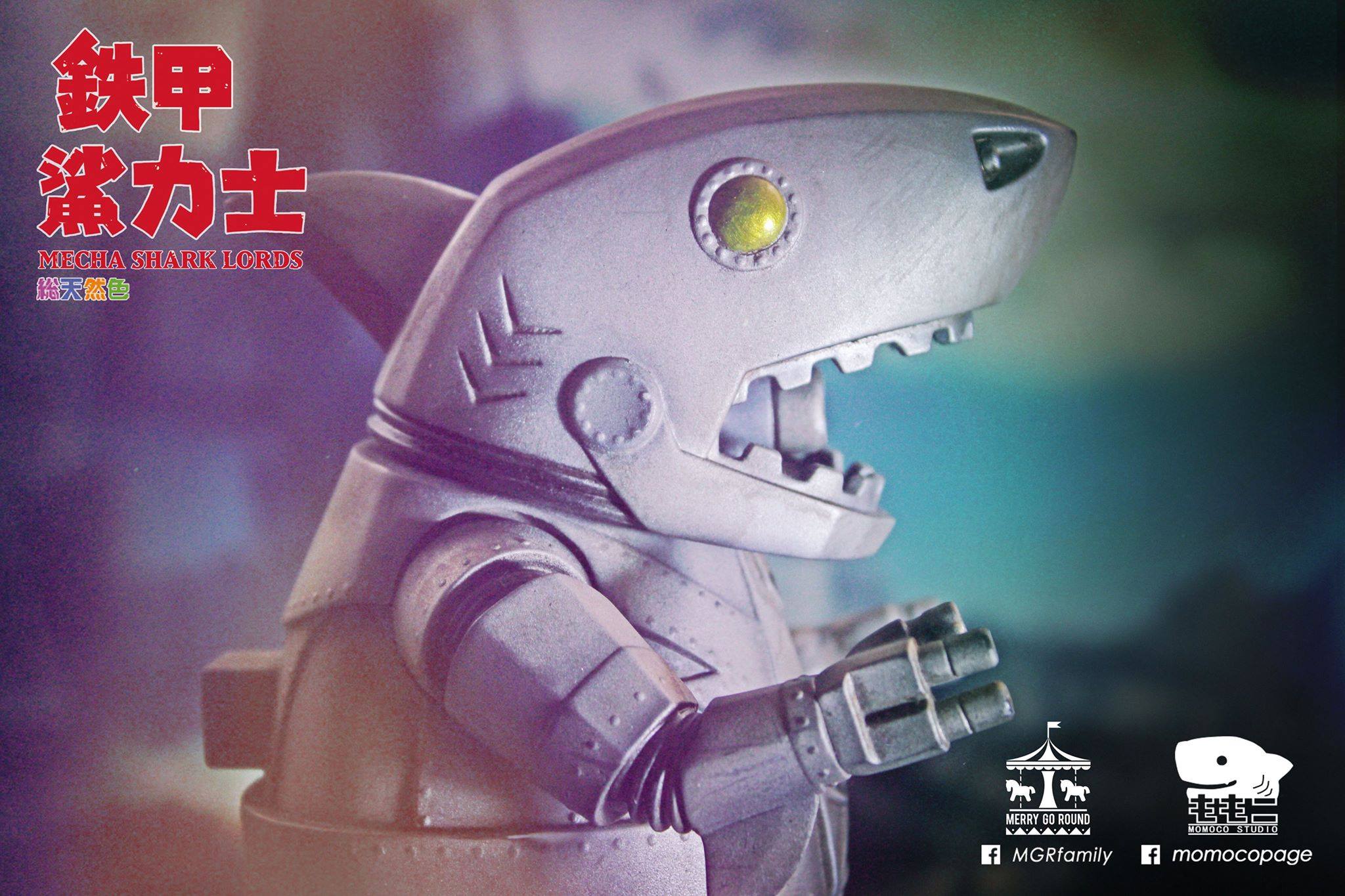 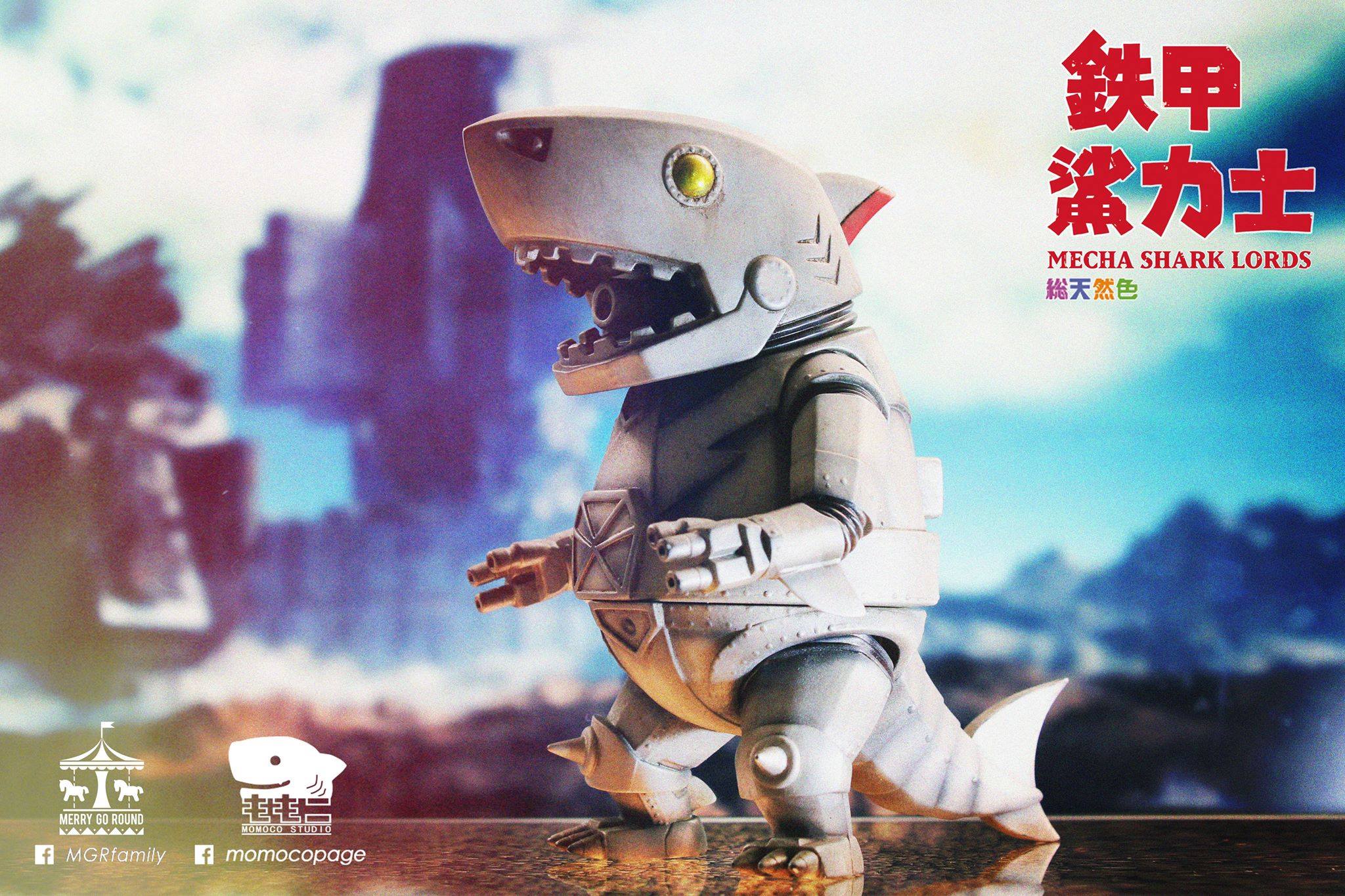