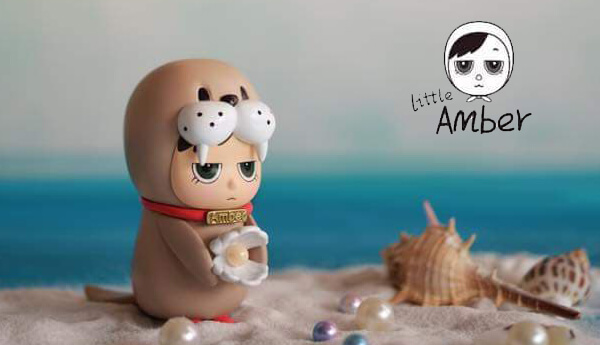 Into cute things? Ivy and Miki of AMBERWOKS present to you Little AMBER Go to the Sea Series. A character whos based on a jet-setter who loves to travel the world and wants you to join in the fun-filled adventure. This blind box series from Amber Works set to make its debut at Beijing Sofubi Festival 2018. Heres what Amber Works had to say about Little AMBER Go to the Sea Series.

As a girl born in Sichuan, AMBER has a funny and humorous spirit and also loves to travel and adventure. She possesses the vitality and development of Sichuan as well as the idea of embracing and exploring the world. She has a lot of energy and she is eager to record beautiful things in her travel diary. Ocean lakes, forests and snow, bustling cities, and quiet villages are all her stops.

Based on the concept of “warmth interest” and “little cuteness”, the world of AMBER is designed. Take the AMBER perspective as the core, travel around the world, and explore the stories that belong to her. Behind the busy work, feel the interaction between yourself and AMBER, and experience the colourful world of dreams. That’s why we designed her. 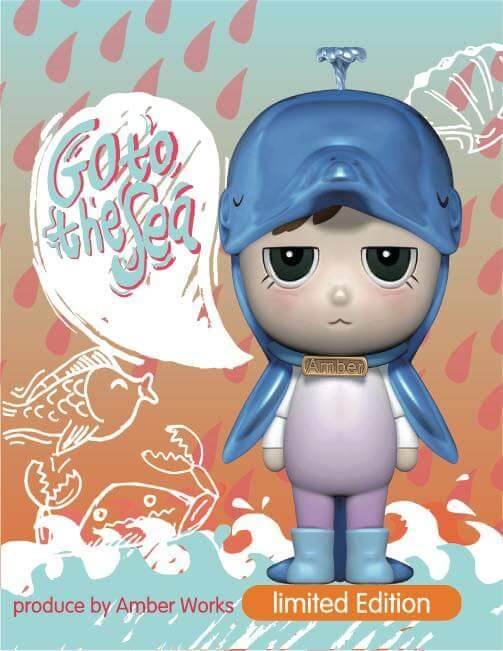 Letter from AMBER: When I came to the beach, the walrus told me how to eat shellfish. I met a beautiful blanket and she taught me how to fly in the water Pink dolphins jumping in the sparkling sea like a marshmallow The guide in the deep sea is the warm light of lantern fish The fins of sharks are originally smooth, rough, or long on it. Daxie is like a bed in the sea. It’s comfortable to fall asleep. Thank you for the octopus ink for helping me finish this letter. He still sleeps on my head. I love the ocean and there is a salty sea breeze. I love all the creatures here. They are my good friends. They are the elves of the sea. It is a dream that I do not want to wake up. 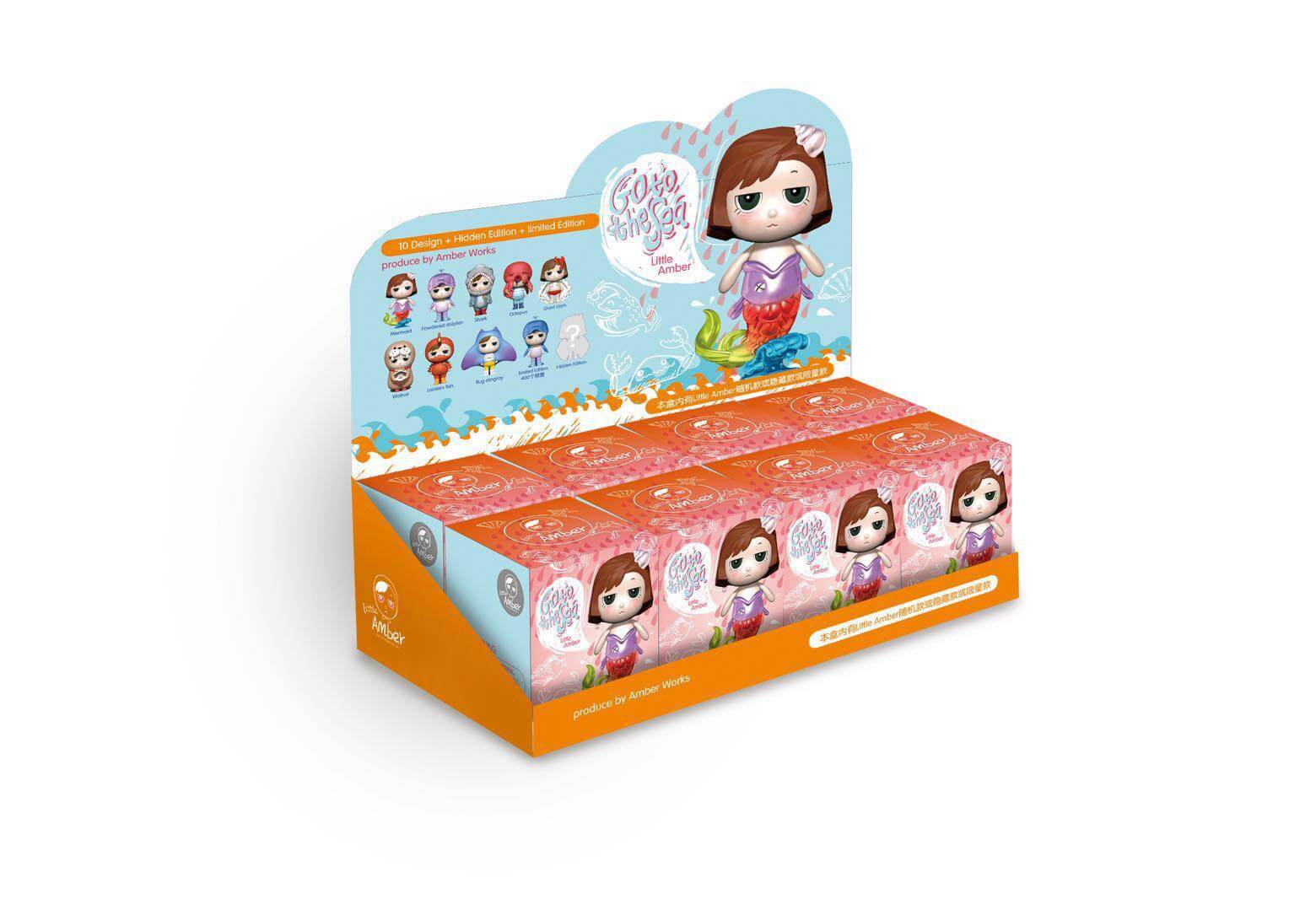 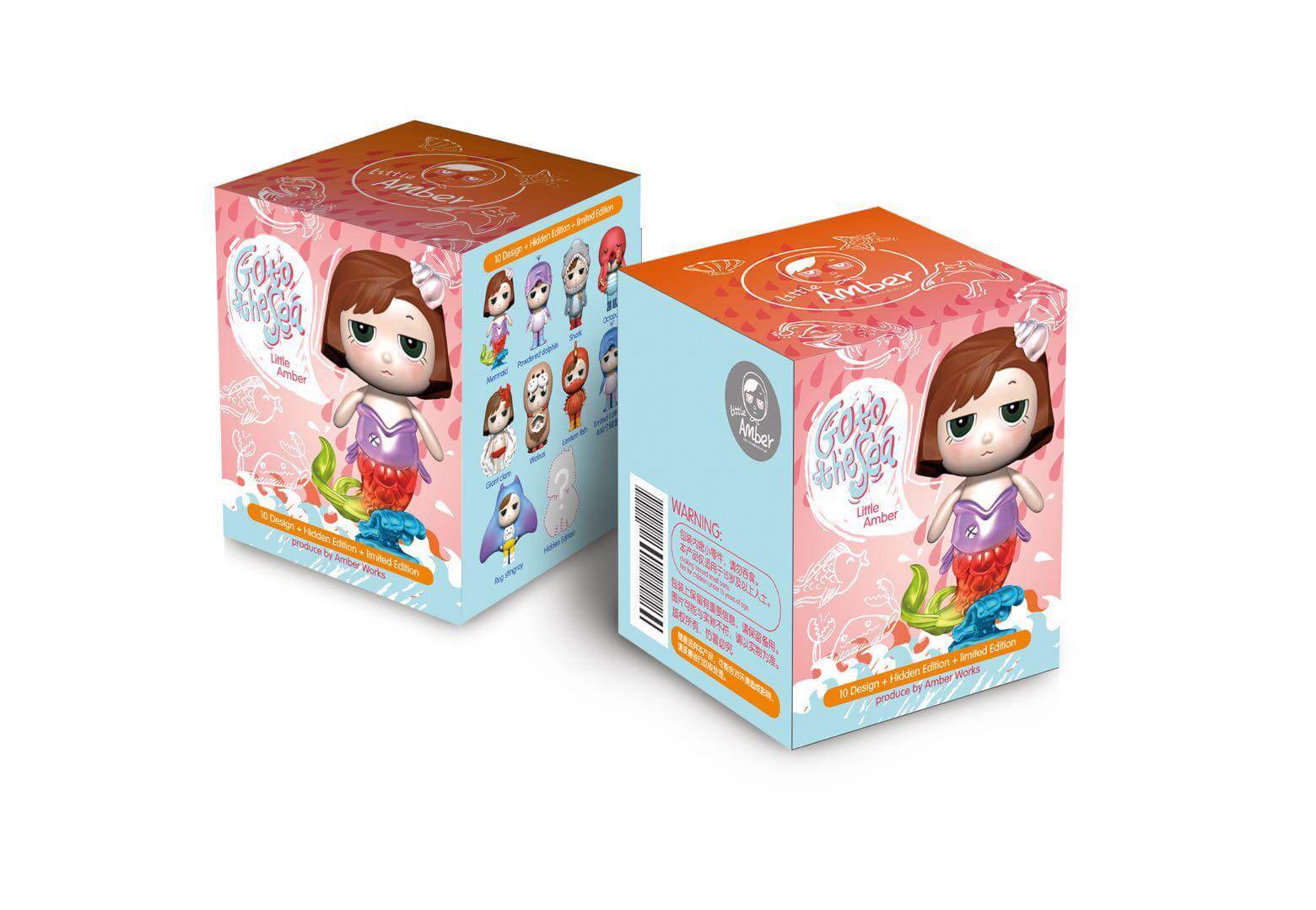 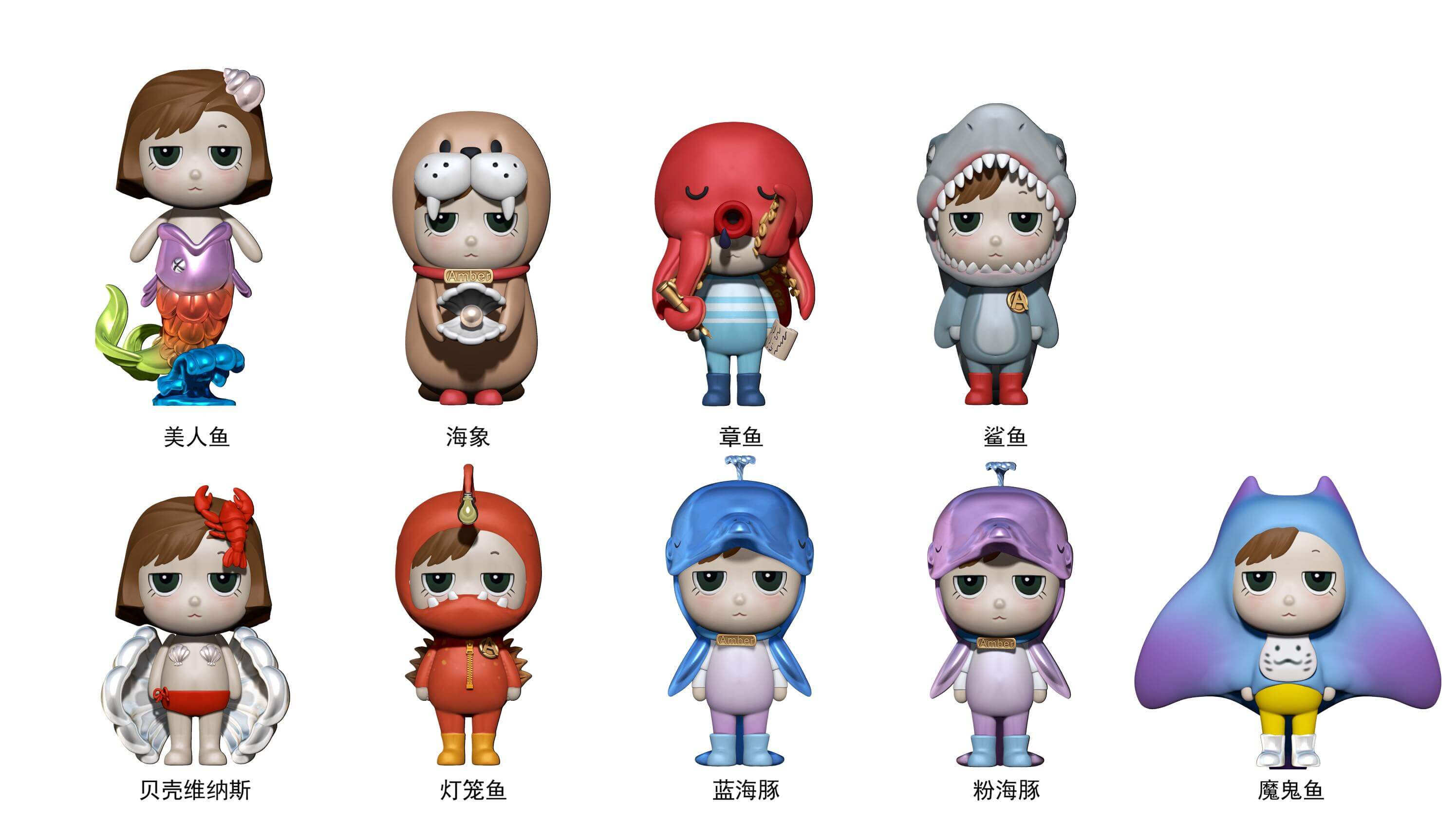 Look out for next collection as she will go to the forest!
They will debut at the Beijing Sofubi Festival on June 23rd. Good news as the toys can be ordered online soon, stay tuned. 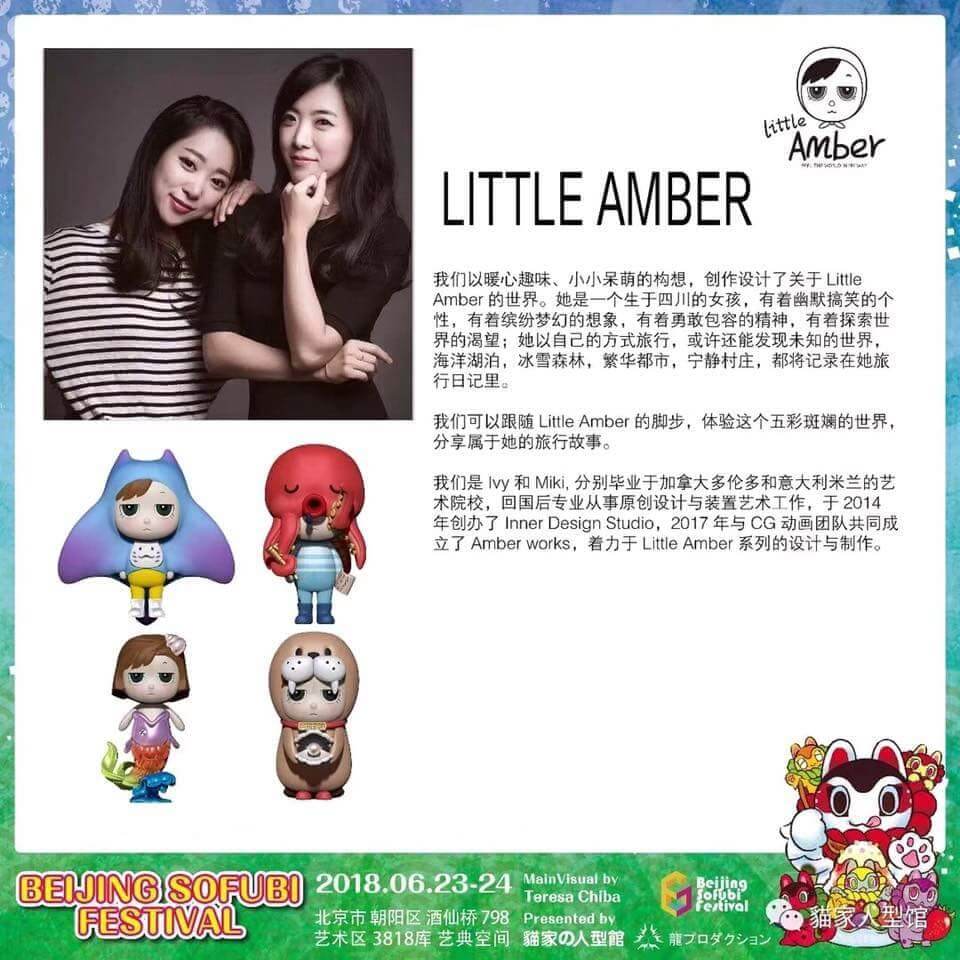 AMBER WORKS: IVY graduated from Toronto, Canada, and MIKI, who graduated from Milan, Italy, founded INNER DESIGN STUDIO in 2014. Later, as a promoter and original designer, she established AMBERWOKS in 2017. Committed to the AMBER series from design to production.

Thank you to Farrah Peterson for helping with the info.