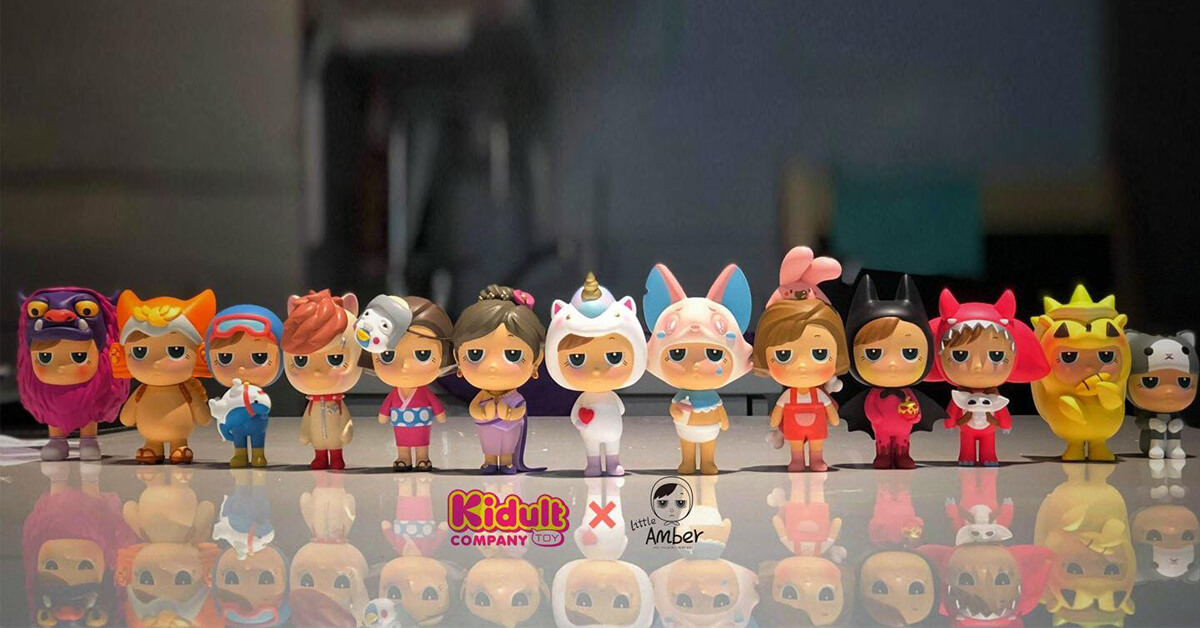 Ivy and Miki of AMBER WORKS who brought you all the “Little Amber” blind box mini series back in June have joined up with Kidult toy! Hows about 12+ artist signature characters tied into Little Amber. At TTF the new series was shown and we had the privilege seeing them up close (check out the live stream below) Artists involved are Torzaio, BlackhooD cat, Hootatoe, Chubby Bear Studio, Pang Ngaew, Poriin, Nihombashi 19, PYT Room, KiK Toyz, SuperTon, Nutzimoto and Mr Kreme. If you love all the individual artists’ characters you should be interested in this collaboration with AMBERWORKS as every single one of them as a tribute to the artist characters all-embracing Little Amber’s signature eyes. 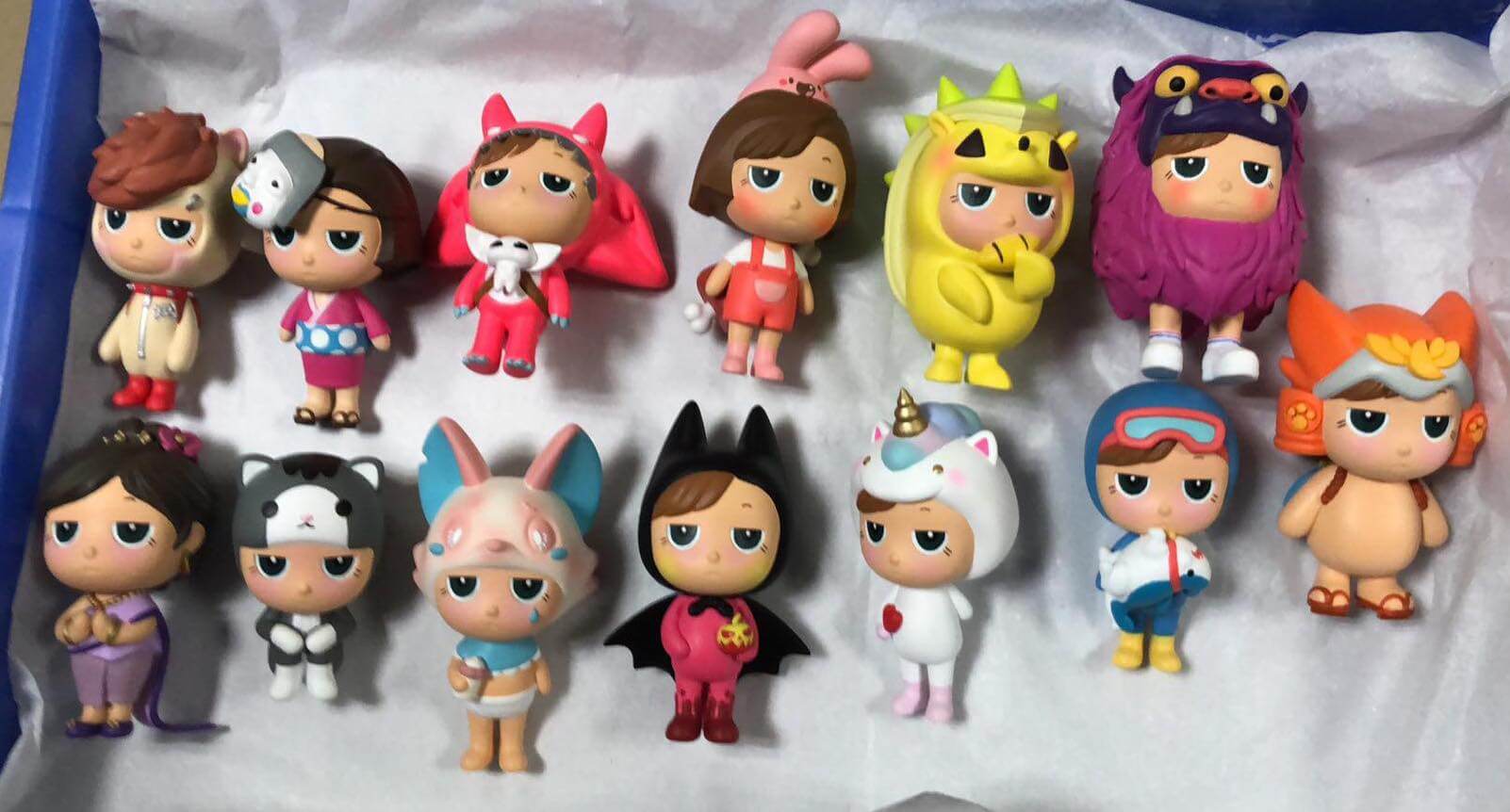 We’ve just got off the phone with Kidult toy and they estimate a December release! Stay tuned for the full reveal and surprises.

AMBER WORKS: IVY graduated from Toronto, Canada, and MIKI, who graduated from Milan, Italy, founded INNER DESIGN STUDIO in 2014. Later, as a promoter and original designer, she established AMBERWOKS in 2017. Committed to the AMBER series from design to production.