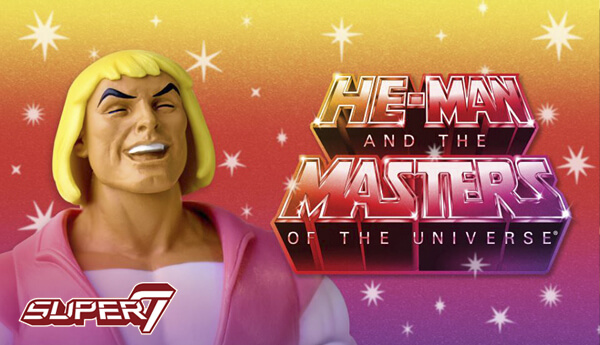 Oh happy day! Super7 just announced the online release for Laughing Prince Adam 8-inch figure. Originally scheduled to debut at Super7’s Hordak’s Lair pop-up event during Comic-Con International, but the demand was so high that Super7 announced online pre-orders now until Sunday, July 22nd. You don’t have to be a MOTU fan to know what this is all about. Unless you’ve been living under a rock without internet access you can relate to Prince Adam lip synching to the 4 Non Blondes song ‘What’s Up? ‘. Know the meme is immortalised in the form of an action figure. Courtesy of the one and only Super7; 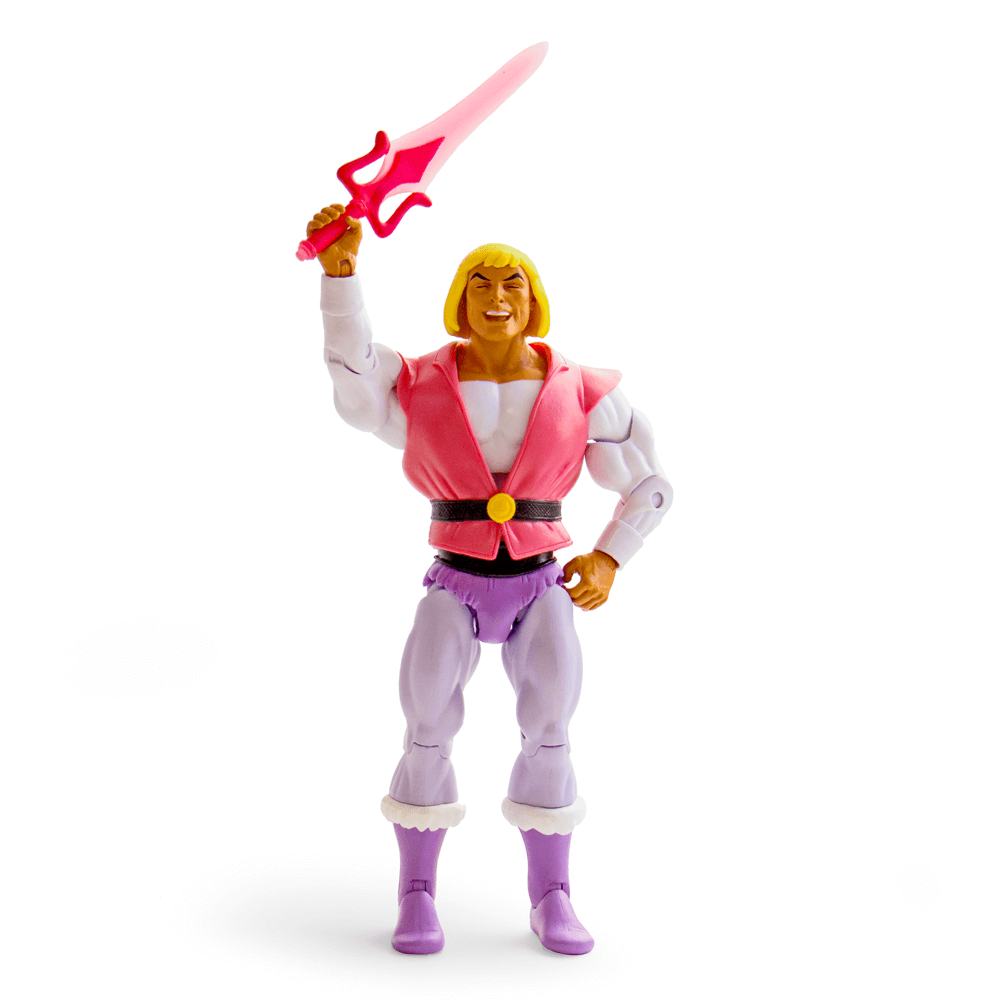 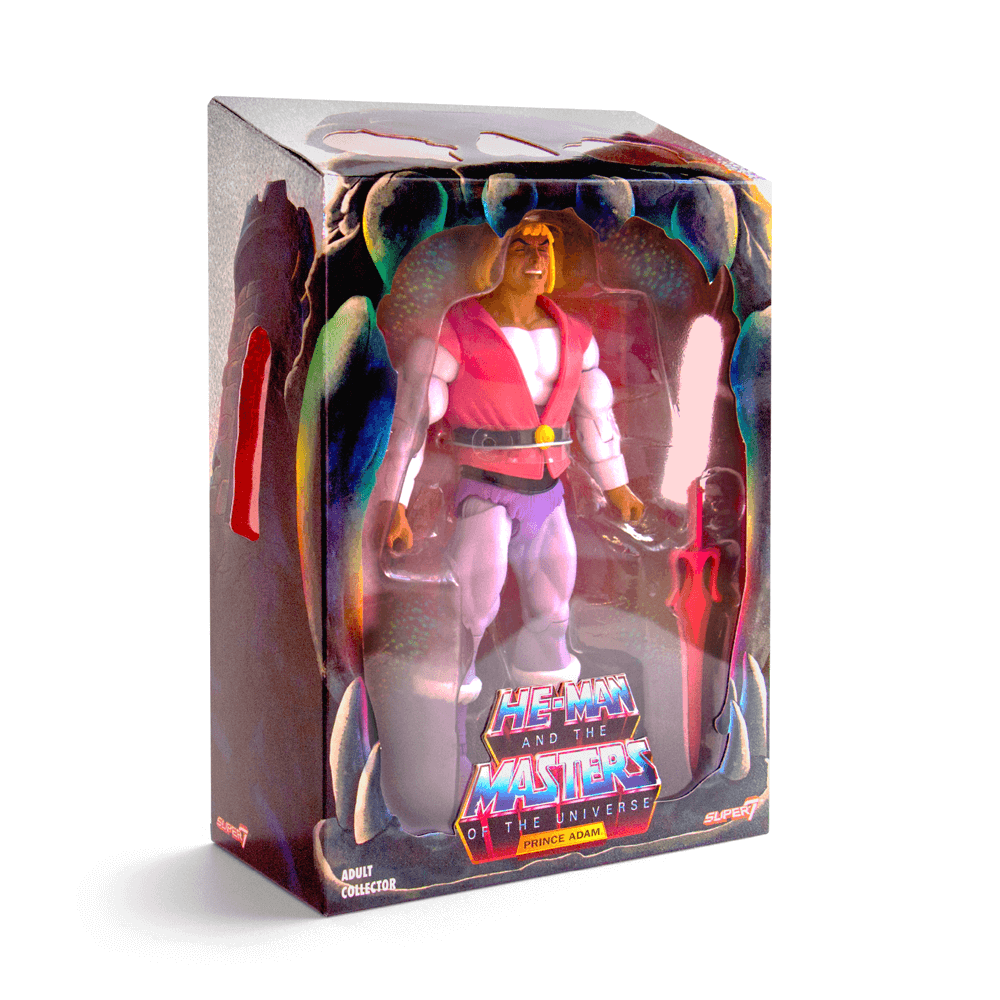 Available for pre-order now HERE for $35. If you’re attending San Diego Comic Con be sure to check ou Super7’s booth for first dibs.