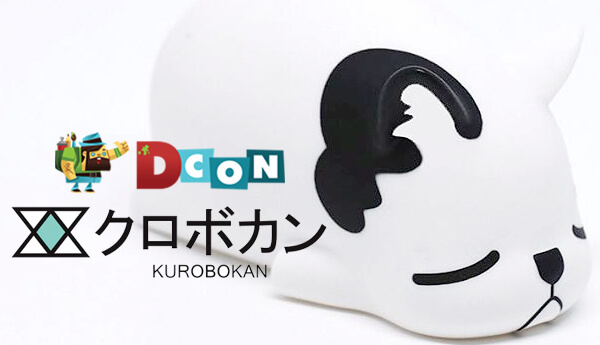 Some tasty tid-bits sent over to us from Kurobokan, and all will be served to you at Kurobokan’s DCON 2016 booth! 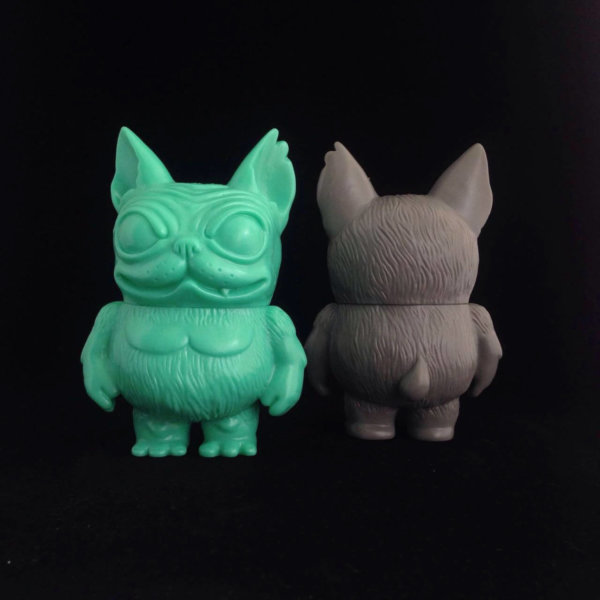 This chunky chap above is the ‘Offspring‘! A clear version, and a Kurobokan colourway, will be attending DCON 2016. 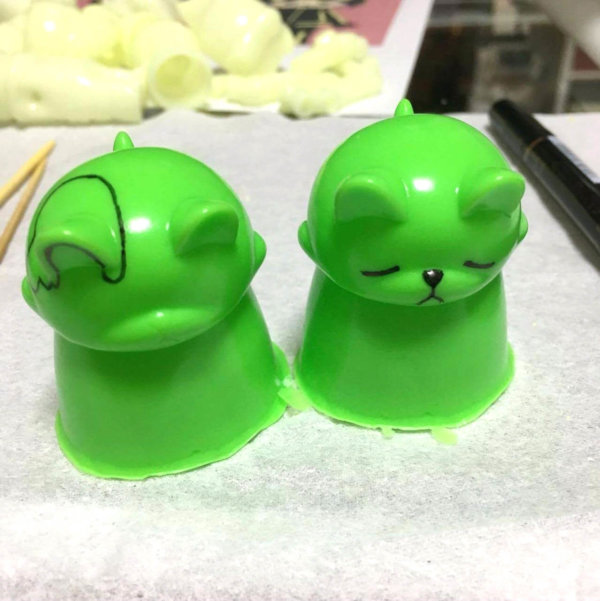 This ADORABLE little dude will be an accessory to even more cuteness in the form of a hat for a second P.P.Pudding crossover! Another Kinohel! 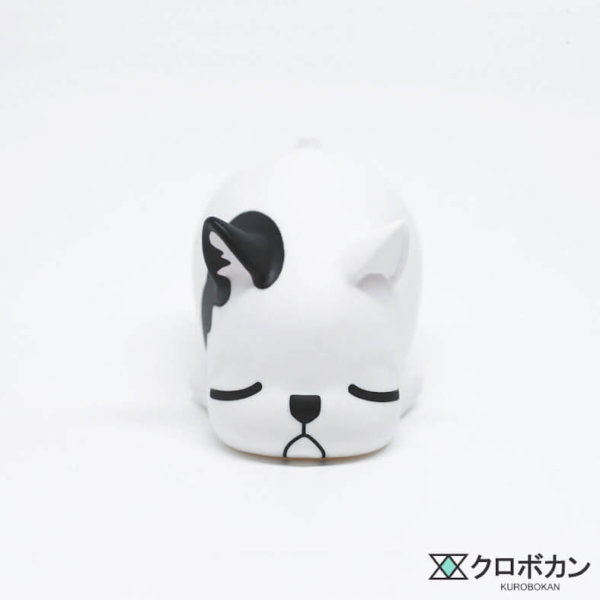 Another visitor to Kurobokan’s stand will be this special 1 Year Anniversary Edition of the original ‘Daydream’ Nimbus. It’s a twist on the original, and will be available in select retail stores, as well as DCON, so don’t fear if you can’t make it this year!