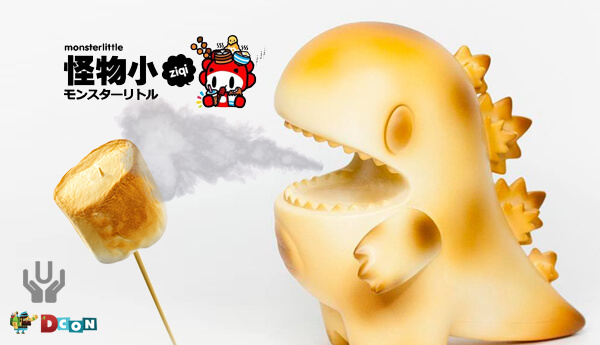 We could do with toasted Marshmallows over an open fire right now. Especially seeing what the folks heading to Designer Con 2016 this weekend can GRAB! Yeah slight sound of jealousy intended. So why the Jealousy? it’s because the folks at Unbox Industries will be releasing the all new version of Monster Little Ziqi’s Big Vinyl Dino! Yeah he comes with a toasted effect. Move outta the way Stay Puft Marshmallow Man. 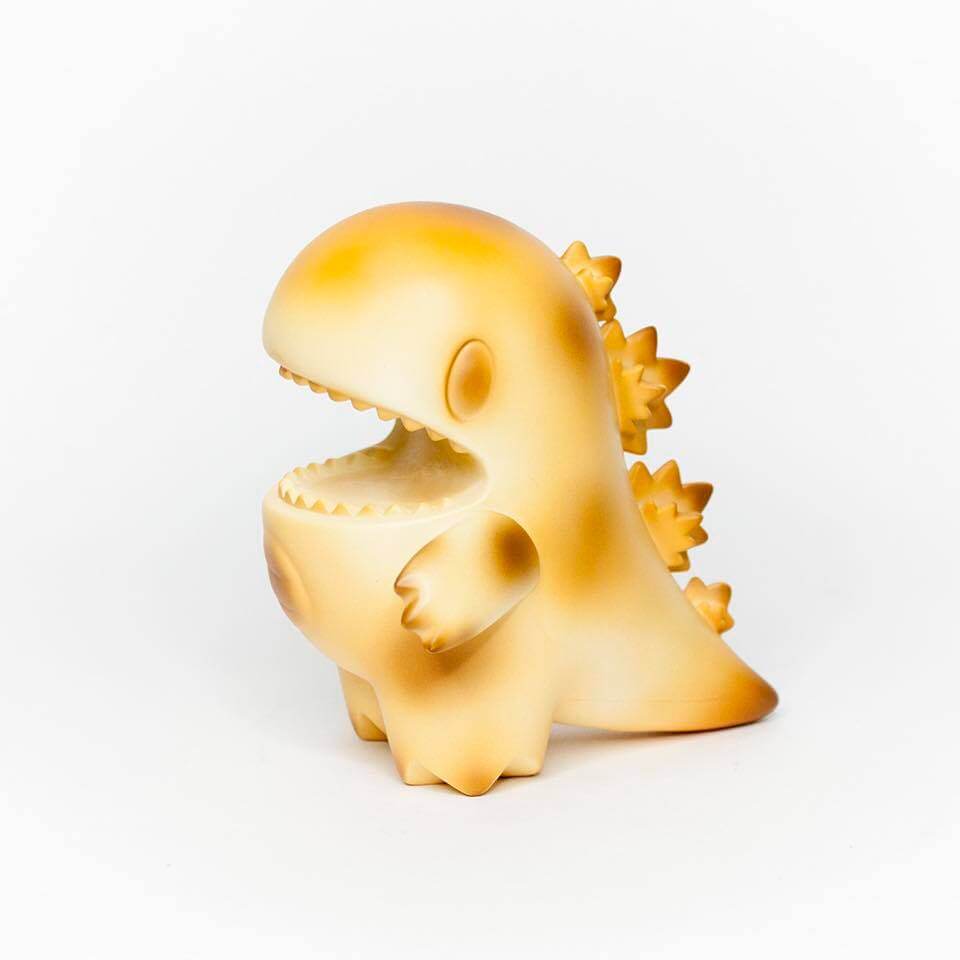 Find BIG Vinyl Toasted Dino at Unbox Industries booth #1021. Fingers crossed they won’t forget about us and release them online in the near future. 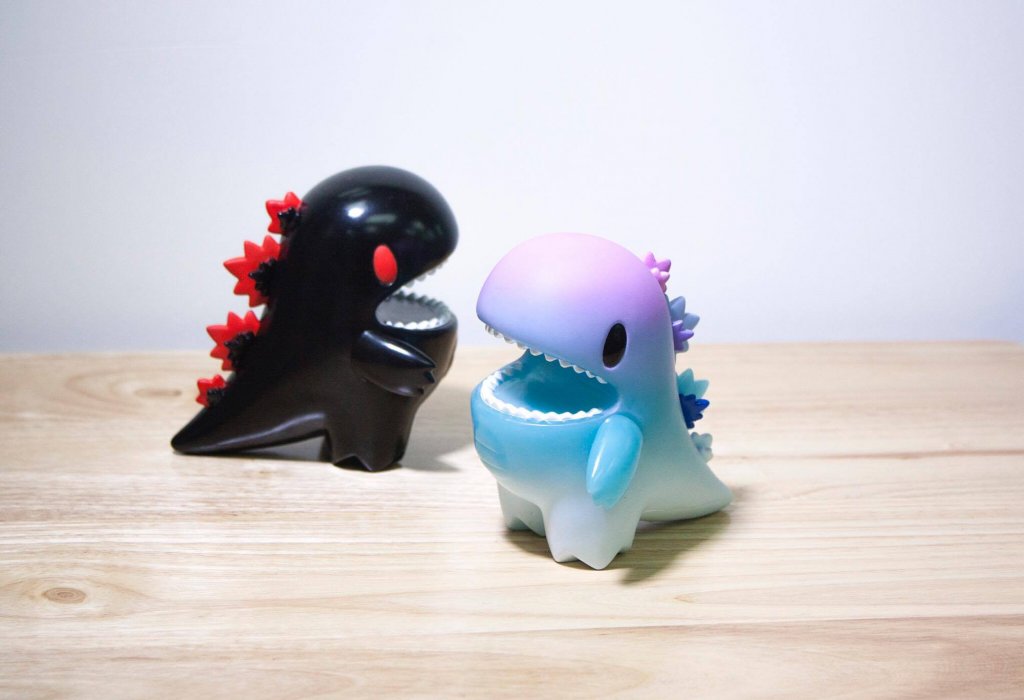