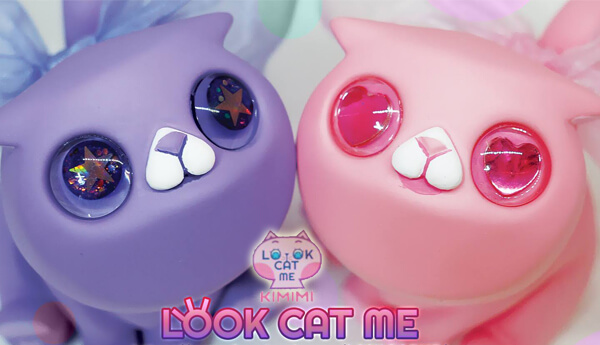 We’ve been keeping a close eye on Korean artist Kimimi Subirup as she’s been preparing a resin art toy based on one of her sketches. We got mesmrized straight aways as its hard not to, with those big round eyes staring at you. We got the word that Kimimi will be joining in the fun at Taipei-Toy Festival 2016 showcasing her art and these adorable resin “Look Cat Me” cats. 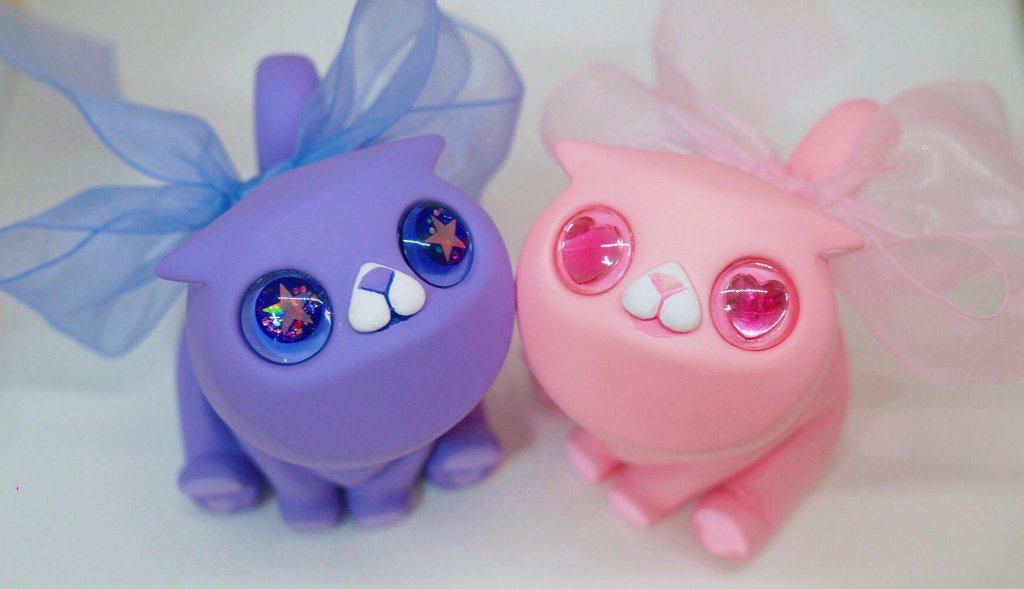 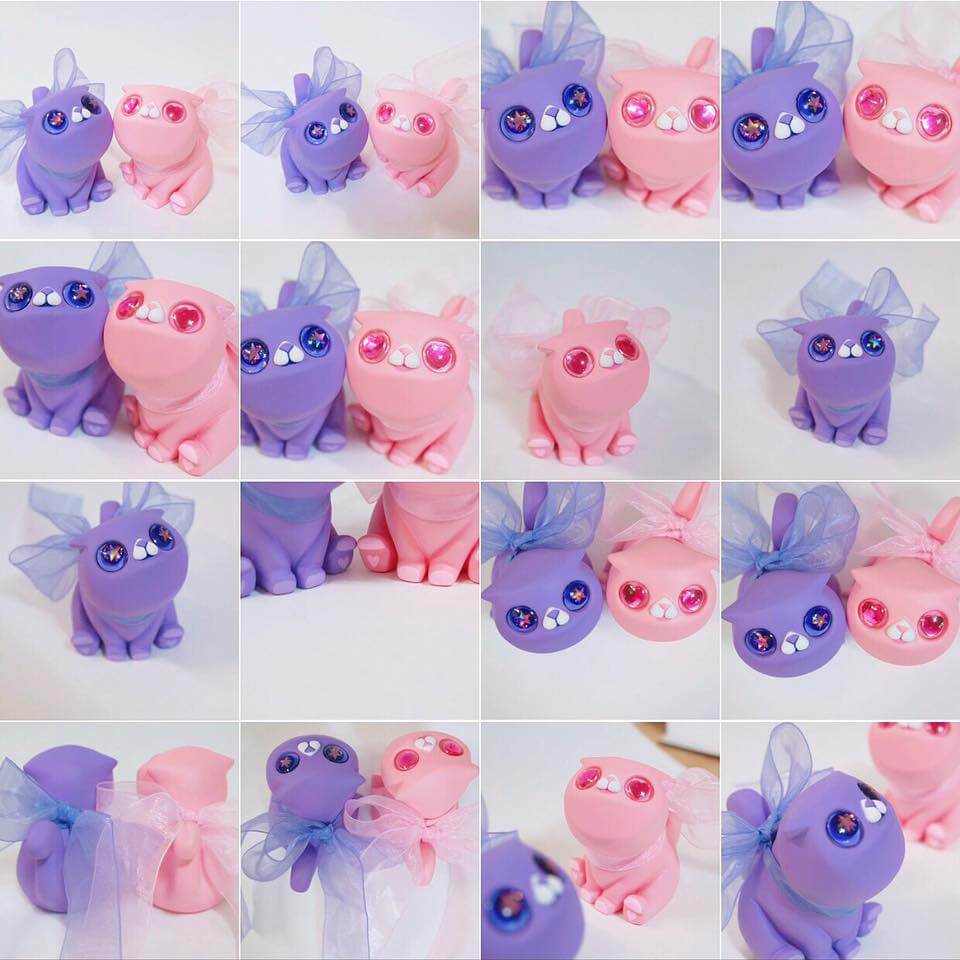 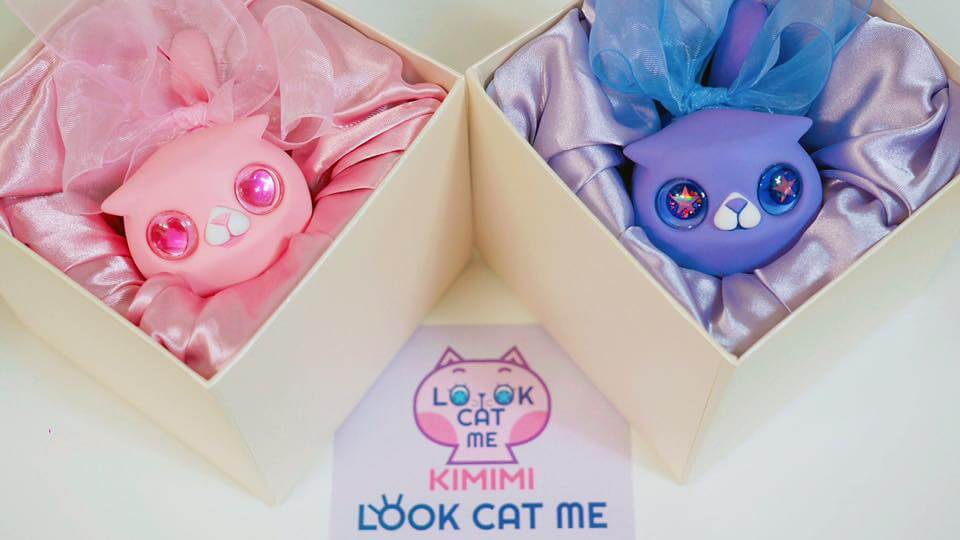 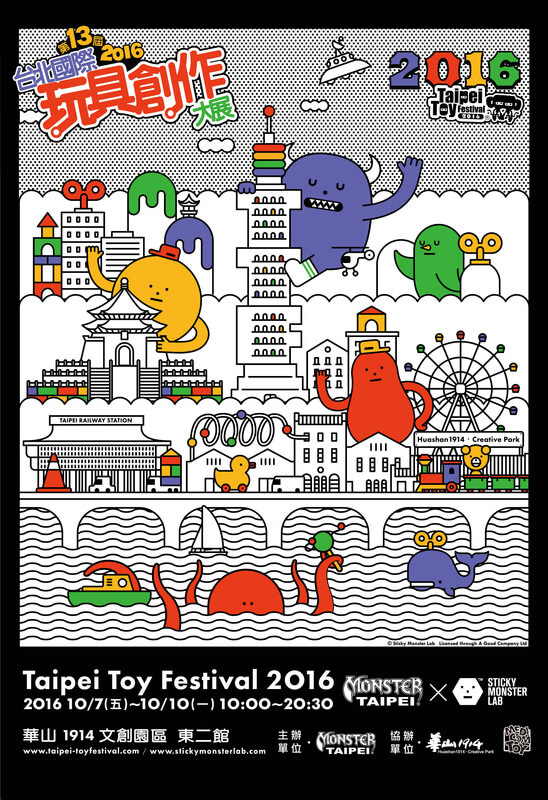