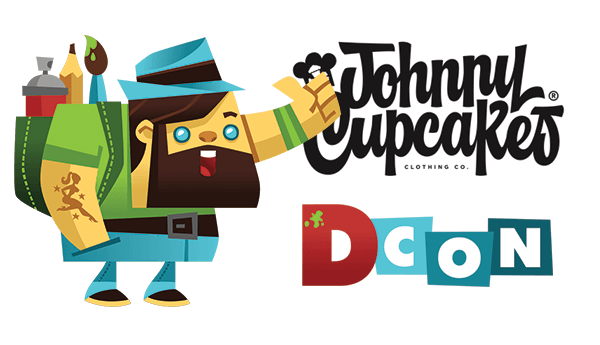 If we weren’t already excited enough for DesignerCon 2017, we hear some great news and our excitement levels increase at least 12 fold! The world’s finest T-Shirt Bakery, Johnny Cupcakes, will be making an appearance at DCon as one of their official sponsors! Not only that but JC Addicts will be in for a treat, as DCon announced that we should ‘stay tuned for the official designs from them!’ New JC designs created especially for DesignerCon! November 11th can’t come fast enough! 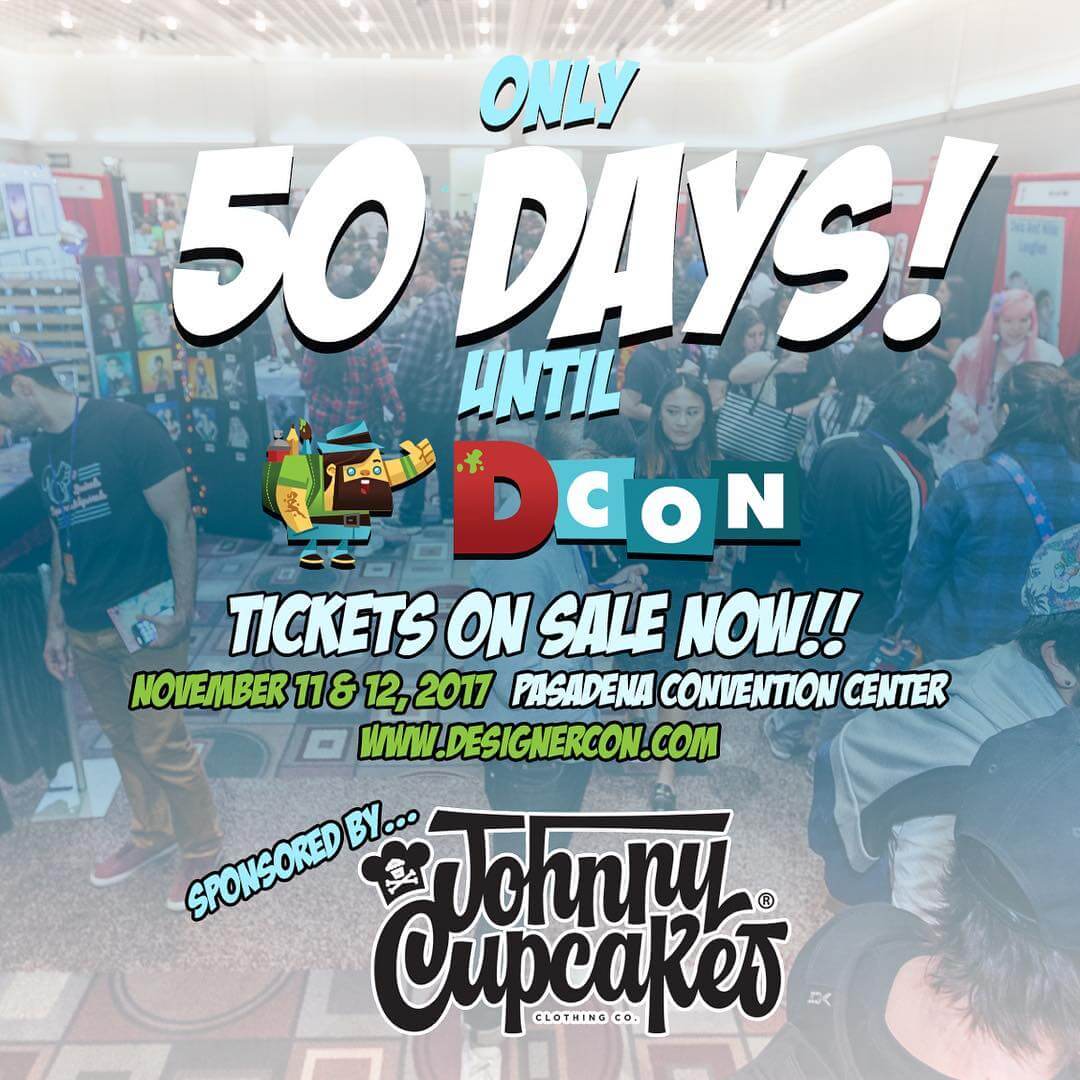 Johnny Cupcakes is no stranger to the Designer Toy world. In recent times we’ve seen JC release homages to KAWS with his Dissected Big Kid tee design last month, seen below. There was also the Original Baked design from 2015, one of our JC grails. 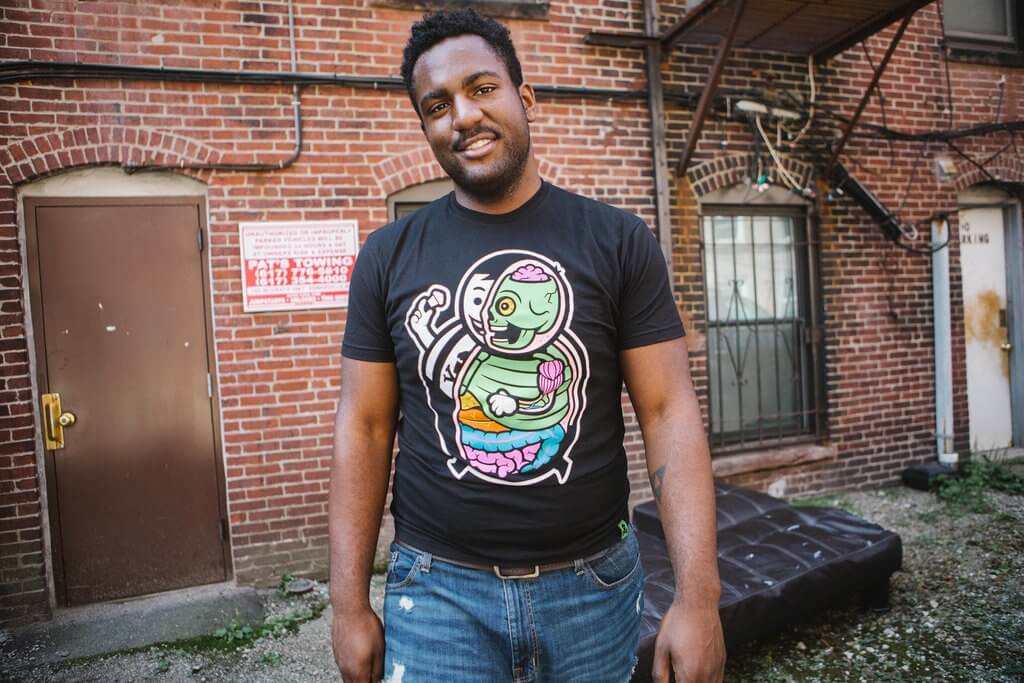 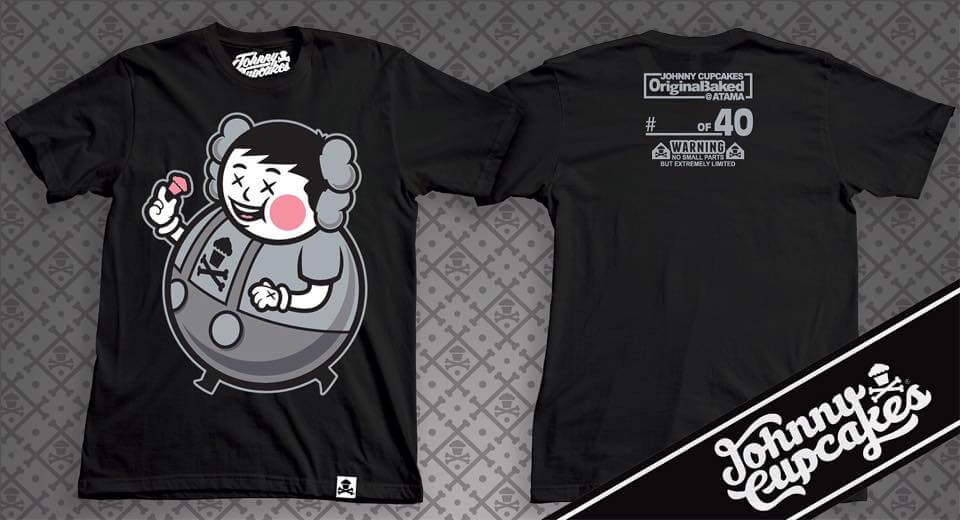 JC even had his own vinyl toy produced too. Back in 2011 saw the first release of the Big Kid, perhaps we’ll see a new Big Kid release at DCon2017? We can but hope. Keep your eyes peeled to TTC in the coming 50 days for more information on the JC releases at DesignerCon. 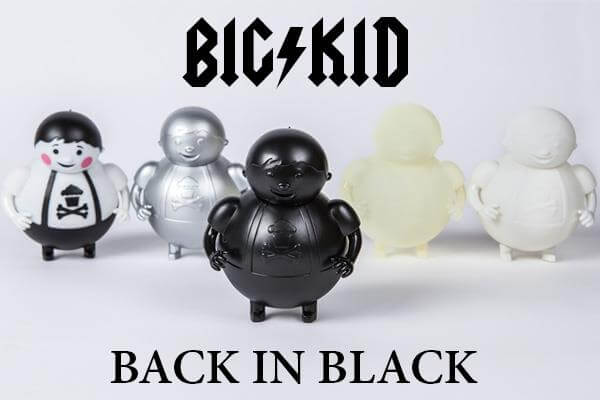 Don’t forget you can download the new TTC Mobile App on your smartphone. Available for iPhone and Google Android. Links are both included below: