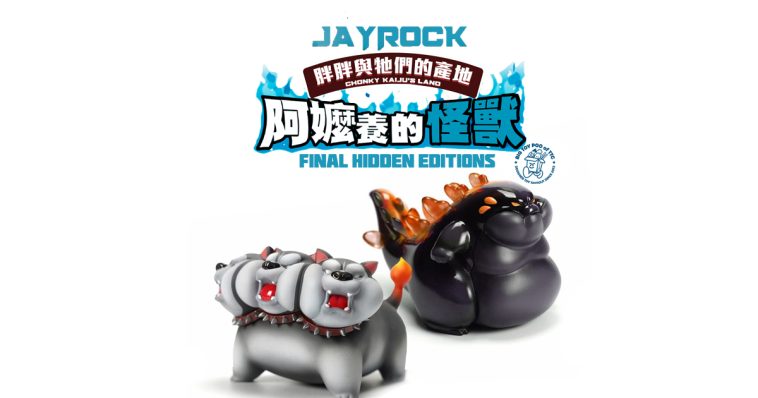 The last tier has been unlocked! they are ferocious! hold on tight as JayRock presents Chonkey Kaiju’s Land final hidden edition. Like we said previously HERE. Lockdown hasn’t been a joke, right? Gaining some weight like ourselves over here a TTC? Well, guess what? looks like Kaiju’s are having the same issue, HA. Cast your minds in the early part of the year when Jay Rock x Toystrike presented the world with Ziboo vs. Kingboo HERE.  What started as a sketch, for the excitement and hype surrounding the new Godzilla vs. Kong film.

Taiwan based Jay Rock homage to Godzilla and Kong was far too funny n cute not to be produced and we think you would agree! Today, the prototypes have been revealed for a whole series! JayRock presents “Chonkey Kaiju’s Land” which features 3 headed dogs all the way to Cthulhu! Ha. The descendant from ancient mythology like you’ve never seen before has arrived. The crowdfunding campaign has started and SMASHED the target set so now JayRock has unleashed the last new editions of the Chonkey Kaiju’s. unlocked by all the backers of the campaign it’s your chance to be the first to own the Husky edition and Chonkey with orange spikes! 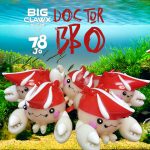 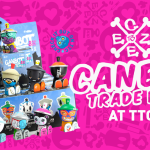