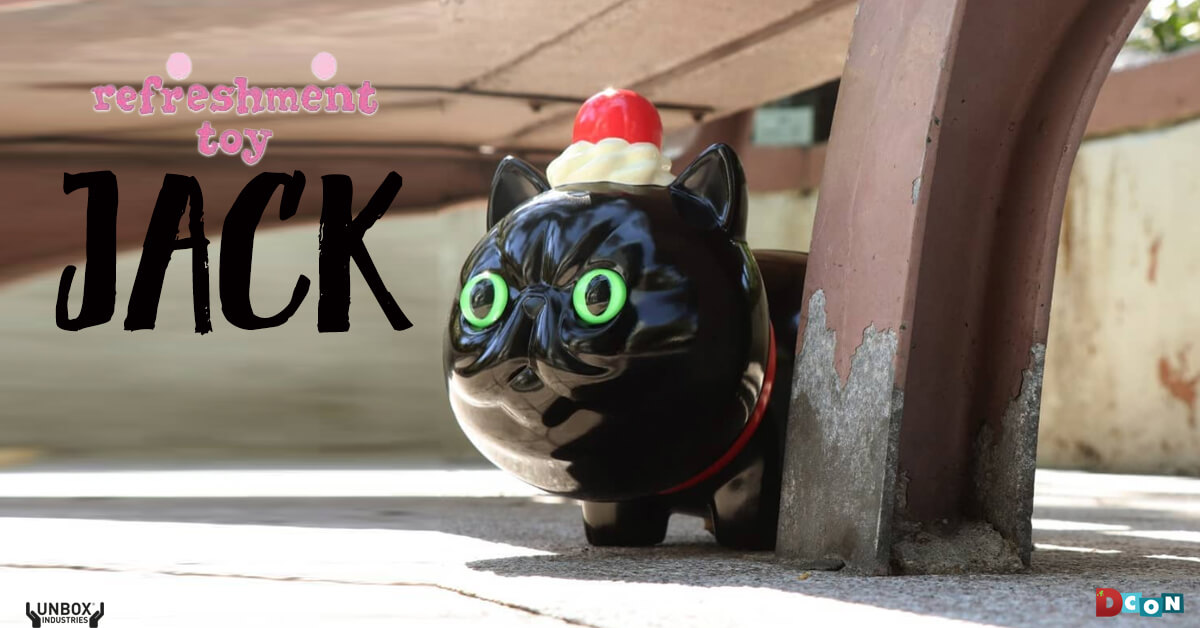 Meet Jack!
@refreshmenttoy suggested that we produce a special release based off one of the cats my family owned so I had to pick Jack. He was always hungry, up for a cuddle and incredibly vocal!
Jack will be available at DesignerCon 2019
Special thanks to @refreshmenttoy for such a lovely suggestion.

Jack will be available from the Unbox Industries DCon booth #1415, priced at $160.