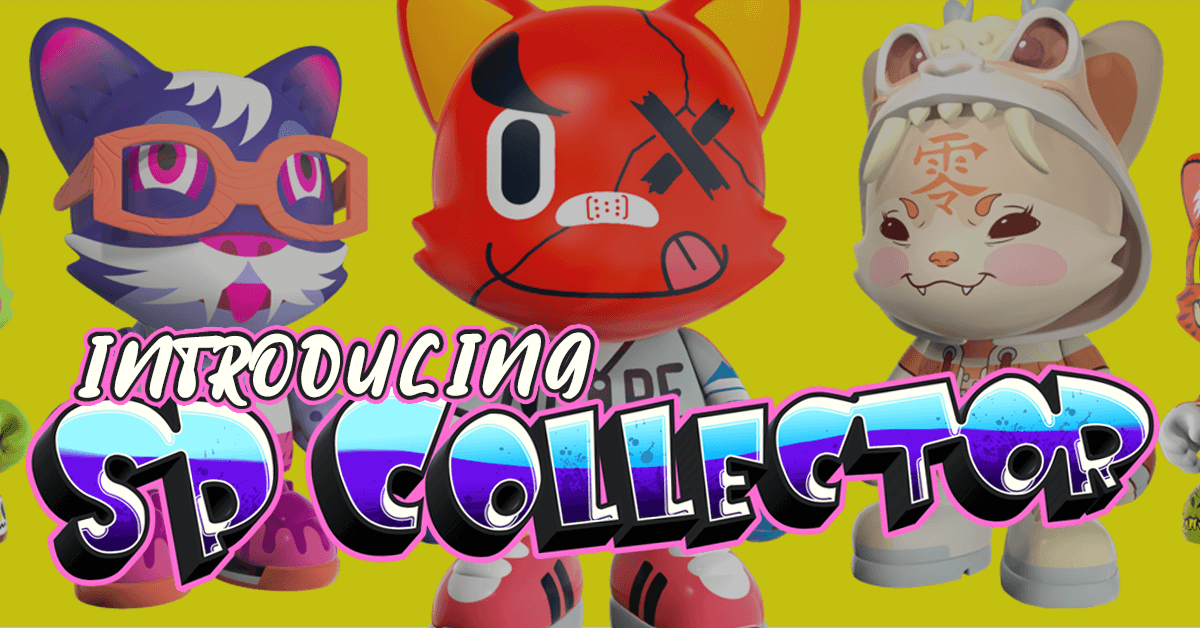 Following two crazy, outstanding Kickstarter campaigns and a multitude of sold out releases over the past two years, plus a number of recent awards, we think it is fair to say that Superplastic has risen to the top of the Designer Toy pile in super quick time. Collectors are coming in thick & fast, so they need a place to find a moment of zen with their Superplastic collection, and this is where Superplastic Collector enters the fray. SP Collector is a dedicated place to record your Superplastic collection. A site to remember which Janky sit in your collection and which Janky grails you seek the most.

If you’re interested in seeing the Most Wanted SP toys or the Most Owned SP toys, there are lists for that. No surprise that the most wanted Janky is the illustrious King Janky 3.5! The rarest of the Janky at only 166 made. 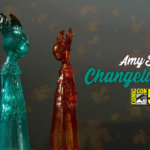 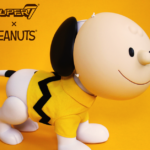