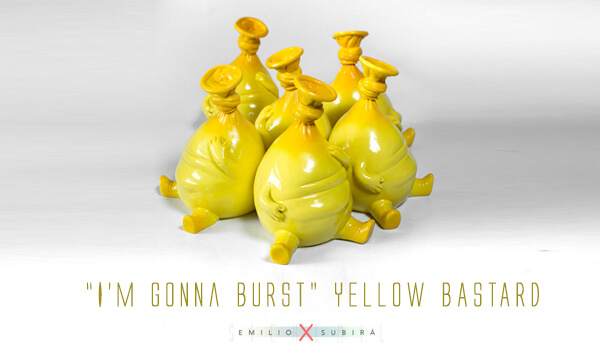 Let me share with you this new character named “I’m gonna burst” who is a sweet nihilistic ballon worried about how long he is gonna endure the party of the existence. Behind its cute appearance hides the pain of a nonconformist sick of it all who feels mandatory invited to an absurd party that he can´t stand anymore. That´s why he seems quite sad.

Yes, a little autobiographical. haha haha. (sense of humour please, I’m not a future serial killer or so, only a bit sarcastic hahahaha) 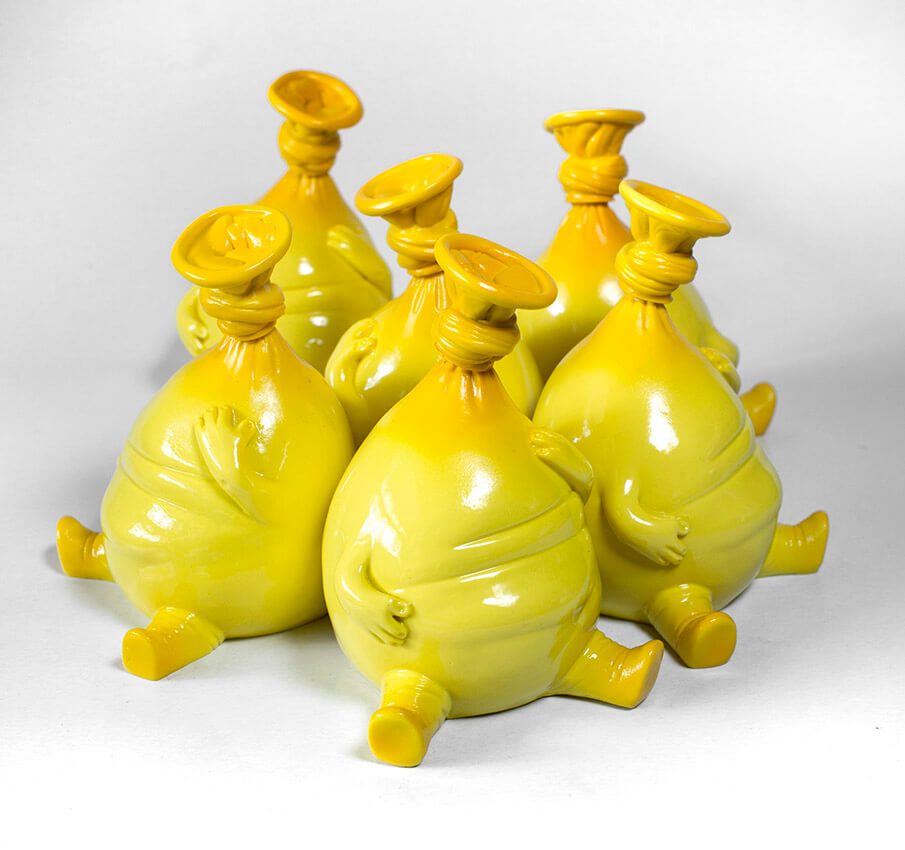 Check out the other colour ways. 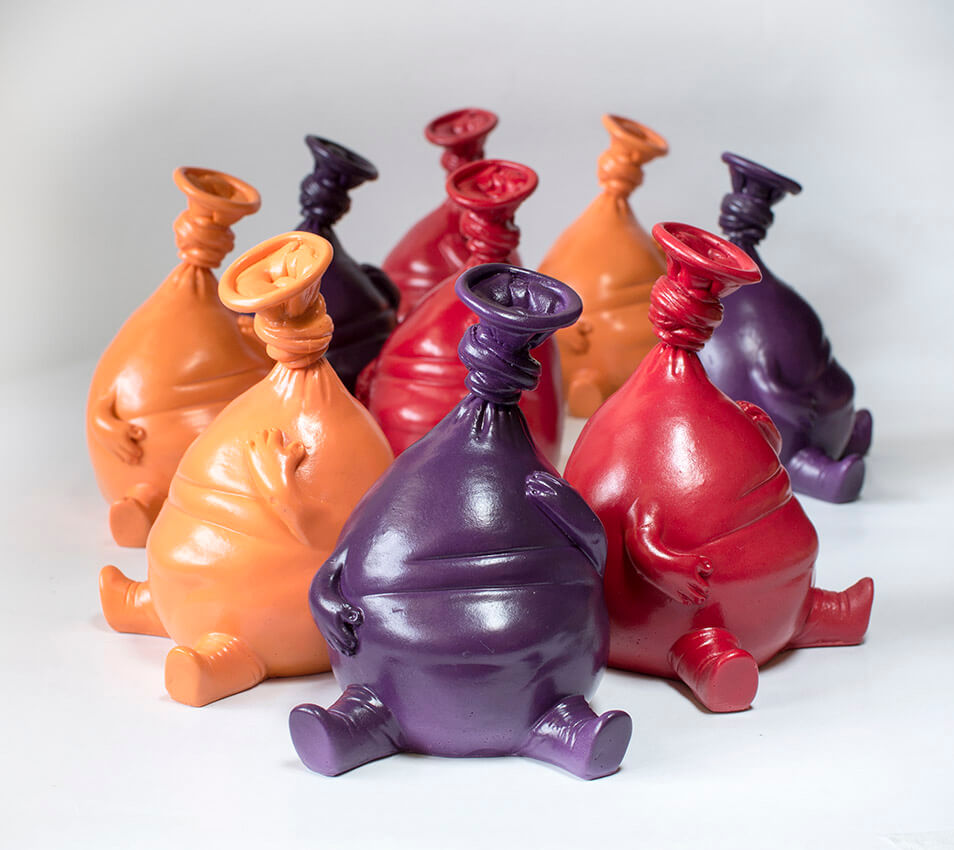