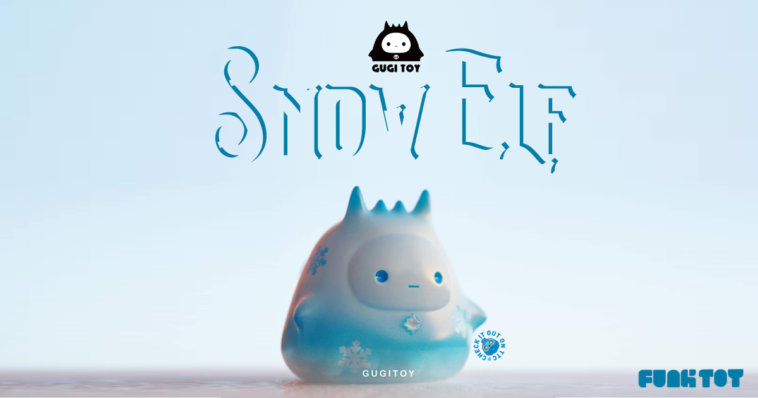 When there’s darkness one can hope for a moment of brightness and this is where GUGI TOY‘s GUGI- GUGI comes into play. After last year’s darker OG edition comes to the Snow Elf “The temperatures fell suddenly, and the mountainous areas suddenly fell heavy snow. Some lucky mountain friends unexpectedly found this wonderful elf. It was heard that there was once a group of hills lost in the mountains that found the snow elves in the heavy snow and were blessed by the snow elves to find their way down the hill. But remember never to catch it with your hands, or you will get severe frostbite!’

No word on the International release but as always stay tined for further details and update. 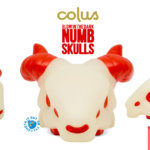 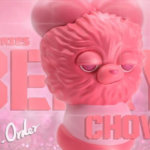