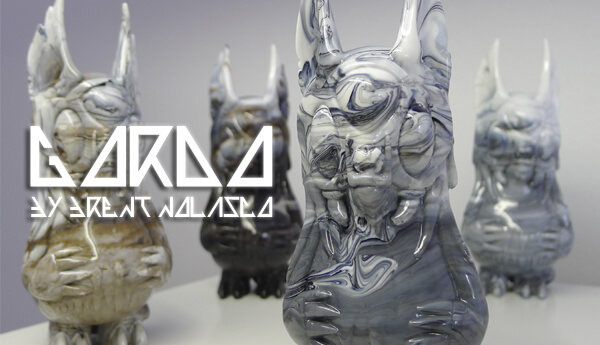 It’s the return of the Gordo! Not seen for FOUR years (we thinks), Brent Nolasco has revisited his Gordo figure with a release this past week. Originally released in 2009, Brent has given Gordo that marbled look in 2018 that we alllllll crave. 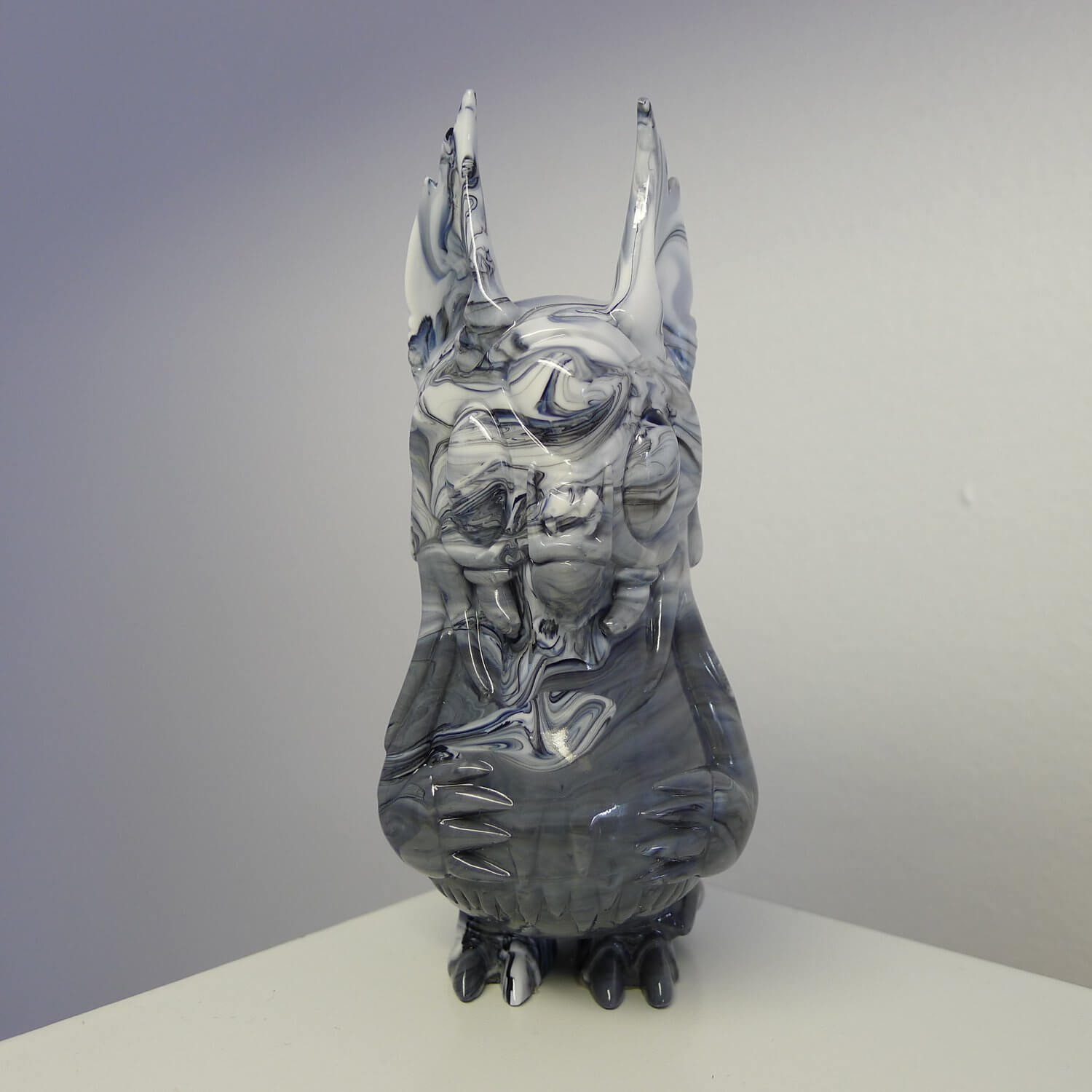 As we mentioned above, Brent dropped his new Gordo earlier this week. Some have already been snapped up but there are TWO remaining! If you’re interested in snapping either (or both) up, you’ll need to head on over to Brent’s store HERE. Each Gordo is priced at $75 (£57). Standing at 5inches tall. Each Gordo is one of a kind and is made from solid resin marble and finished off with a high gloss. 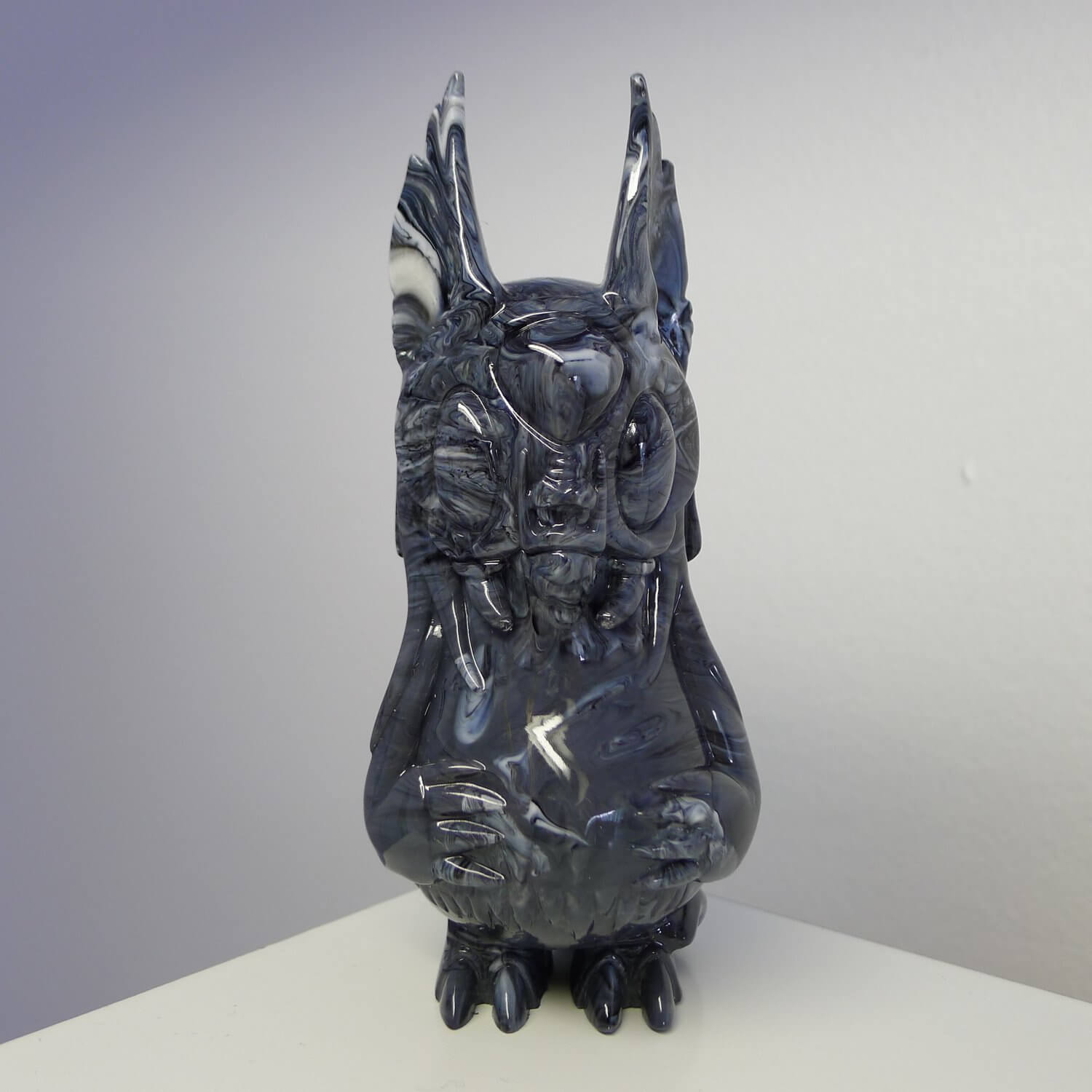