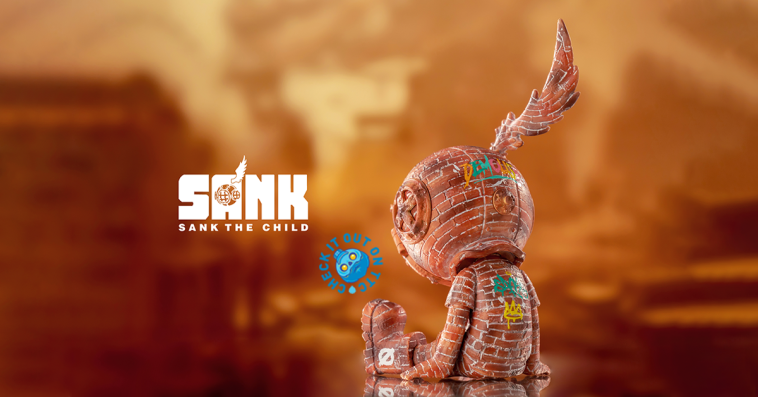 Let down the walls of your mind castle and let the light shine on in as the weathering cast shadows upon the walkways for ever more. Meet the new entry into the Good Night Series by Sank Toys – Castle Weathering!

Due to rise in a number of reasons, we have lowered the allocation of Sank releases that we receive in the UK. We have LIMITED number of Good Night Series Castle Weathering available.

We have also released these new Sank releases on an EARLY BIRD pricing too, meaning that you will pay 10% less than what you would pay when the release lands in the UK later this year. Good Night Series Castle Weathering has an early bird price of £145.80+shipping (free UK shipping). This price will rise to £162+shipping when Good Night Series Castle Weathering arrives in July. These are now available HERE to purchase on the TTC Shop!

You can also find Sank releases, such as Good Night Series Castle Weathering at our favourite shops such as Strange Cat Toys, The Toy Galleria, Spastic Collectibles, VLTD, Isle of Misfit Toys and Tenacious Toys! 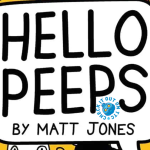 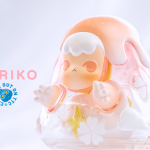