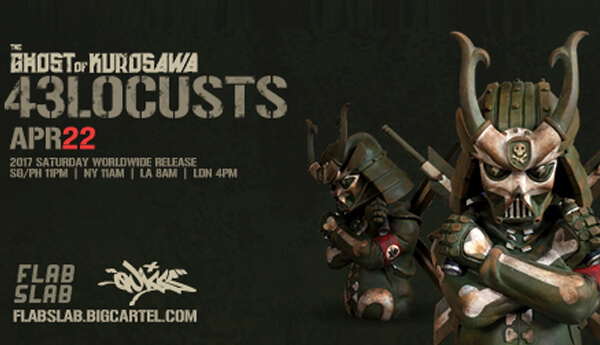 Back in May 2016, Quiccs & FLABSLAB left us gagging for more when they left one image of the Ghost of Kurosawa H43 Locusts Edition. Nearly a year gone by, the wait is over as release details of GOK H43 have emerged as well as the finished GOK H42 Locust edition which includes the “battle worn” style painting which won us over. It almost feels like a natural evolution of the original release.

Inspired by the works and the tales of the lone warrior who battles the hive-minded machines, the 43 Locusts are comprised of rebels who dwell in the woodlands of one of the last left safe havens for humans who have trained themselves to fight for the cause of humanity’s survival against extinction. They have designed their armours to the same fashion as of Ghost of Kurosawa’s, and regard the warrior as a deity.

The 43 Locusts are regarded to be one of the most skilled groups of human soldiers whom have independently fought against the hive-minded machines away from the efforts of the joint forces of other remaining Human colonies. 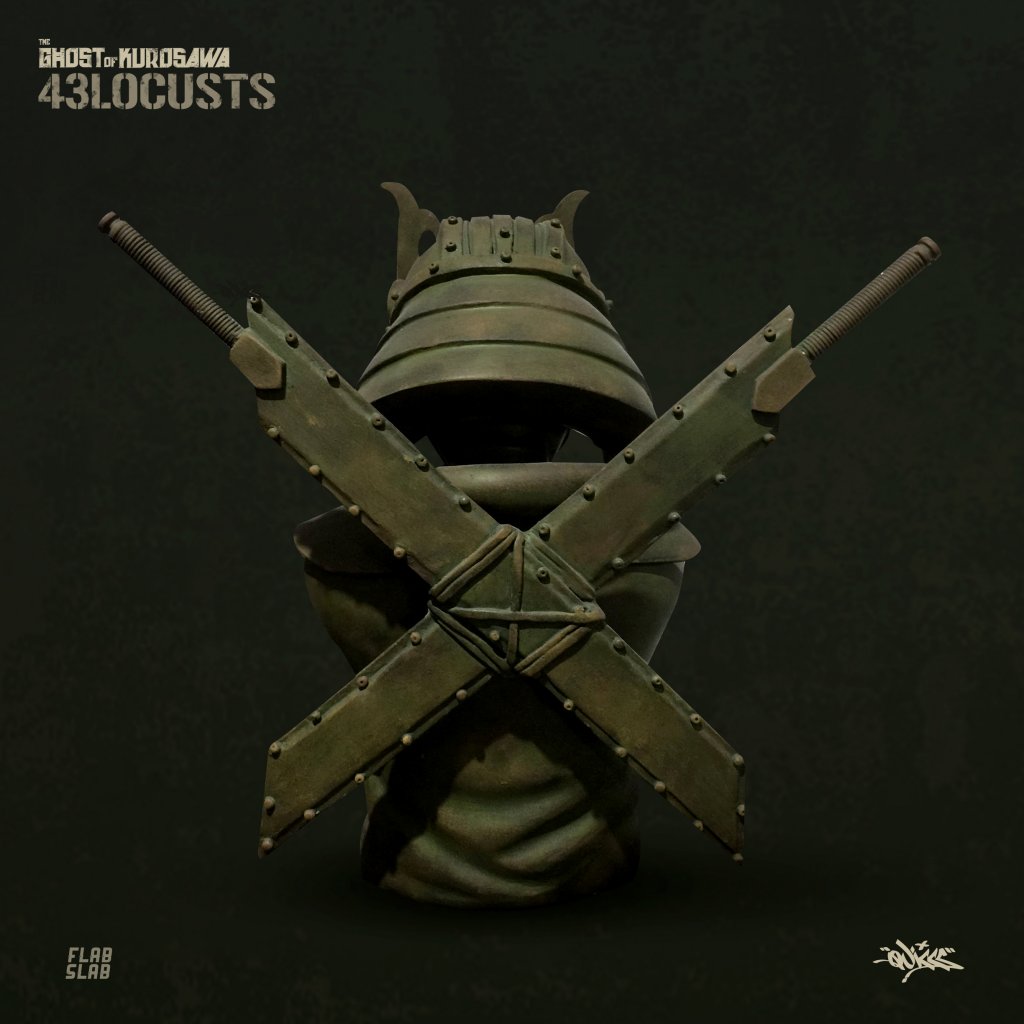 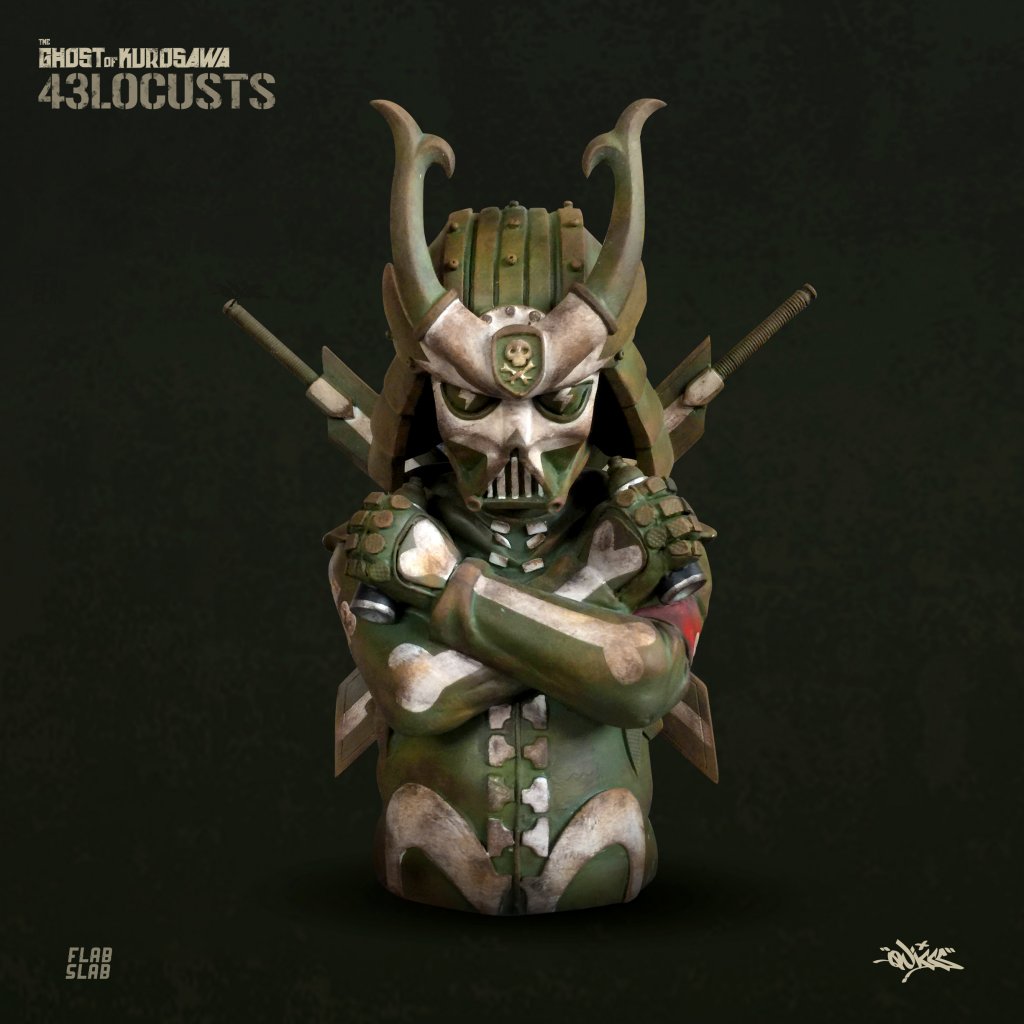 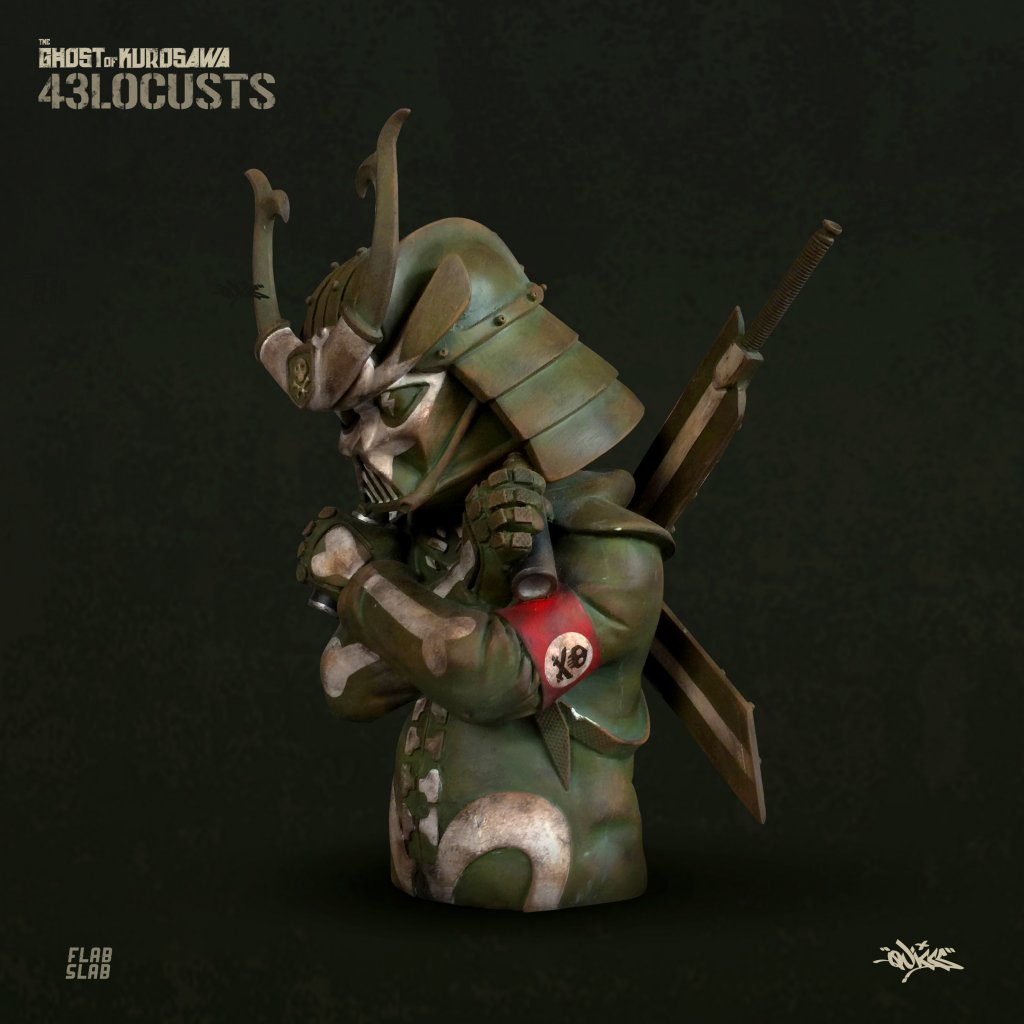 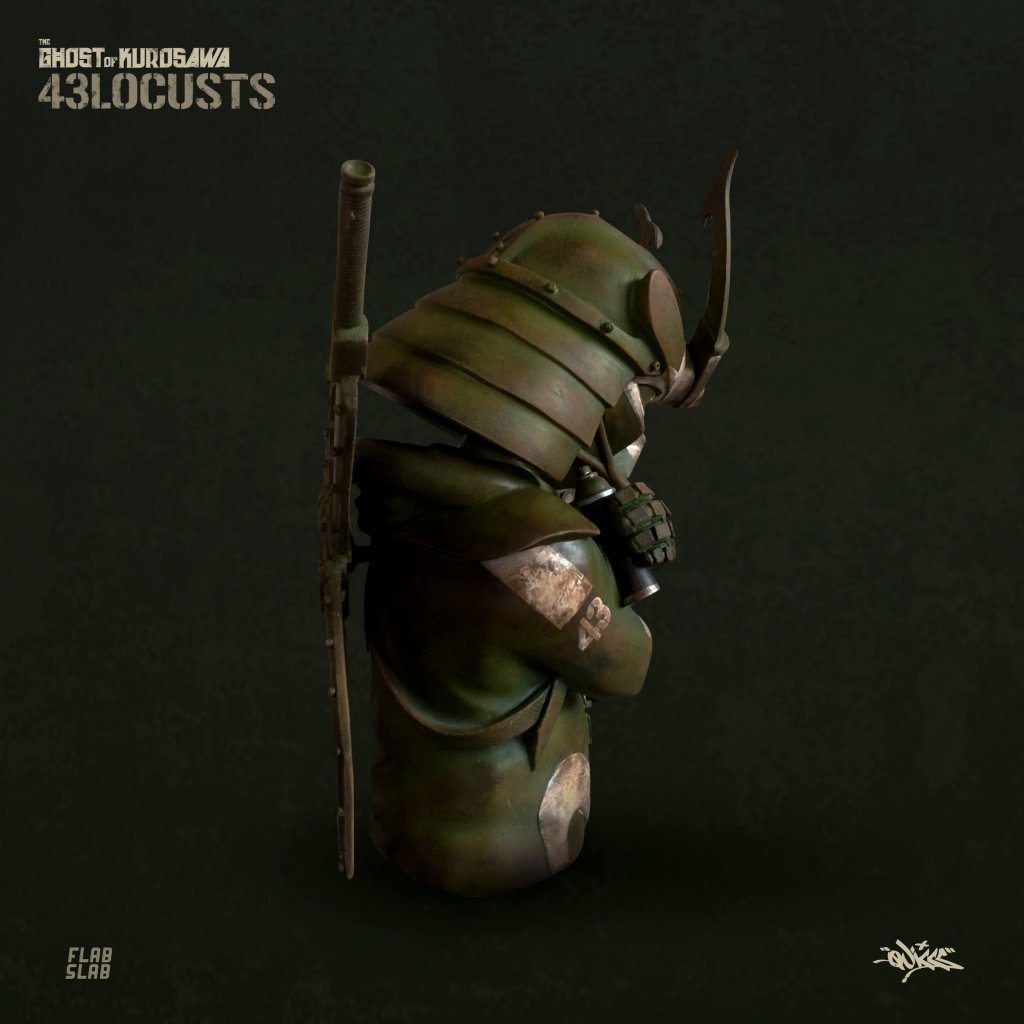 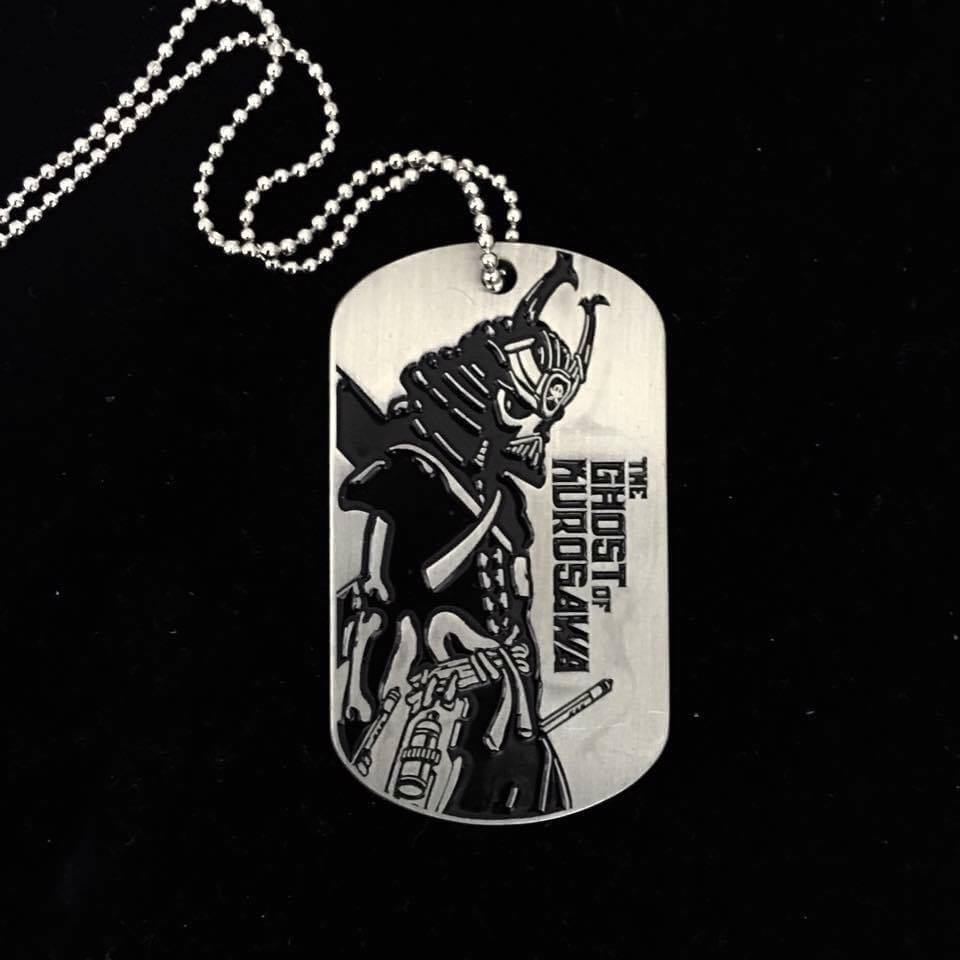 Dog tag is exclusive to The Locusts 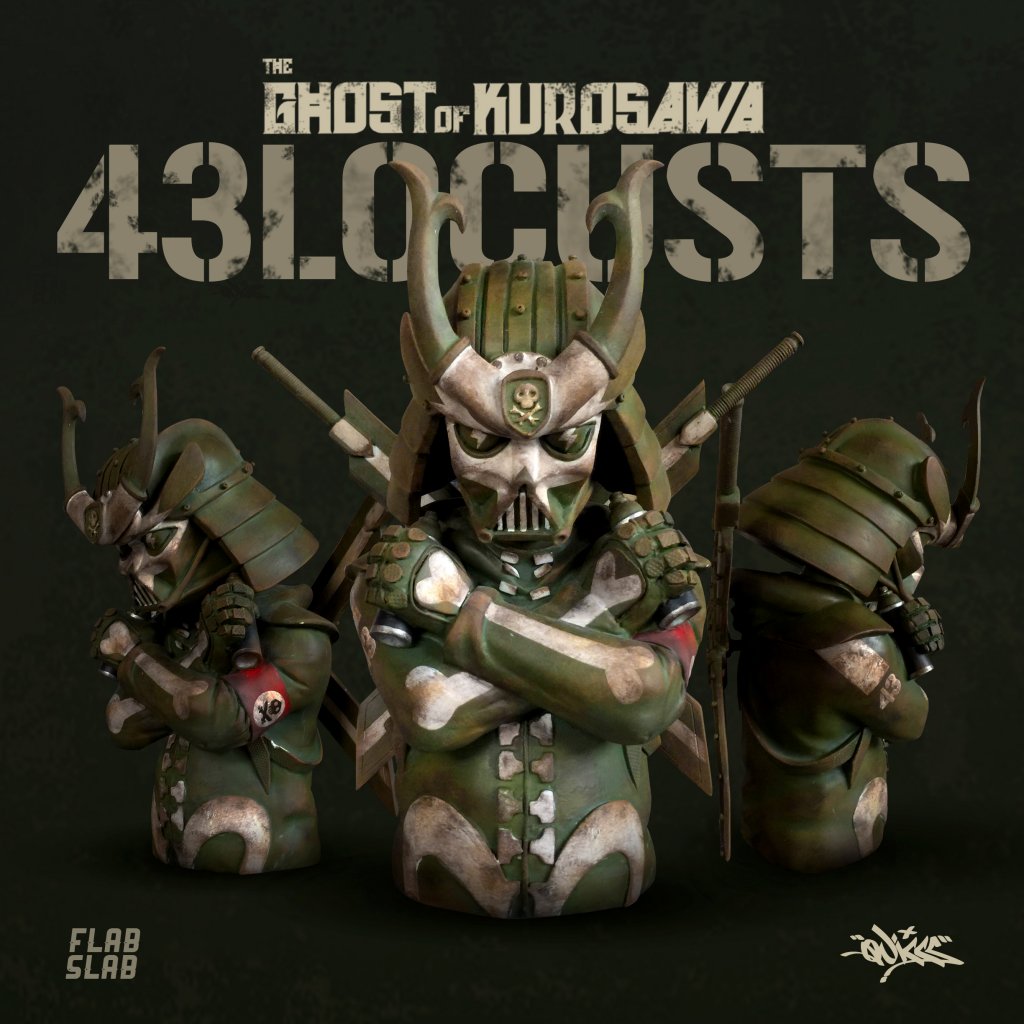 This ain’t no pre-order bullshit, THIS IS THE RELEASE! Be PREPARED.

If you’re into the pin game FLABSLAB and Quiccs have dropped The Ghost of Kurosawa: The Locust enamel pin. Might as well cop one while you wait for the drop or all together, HA. 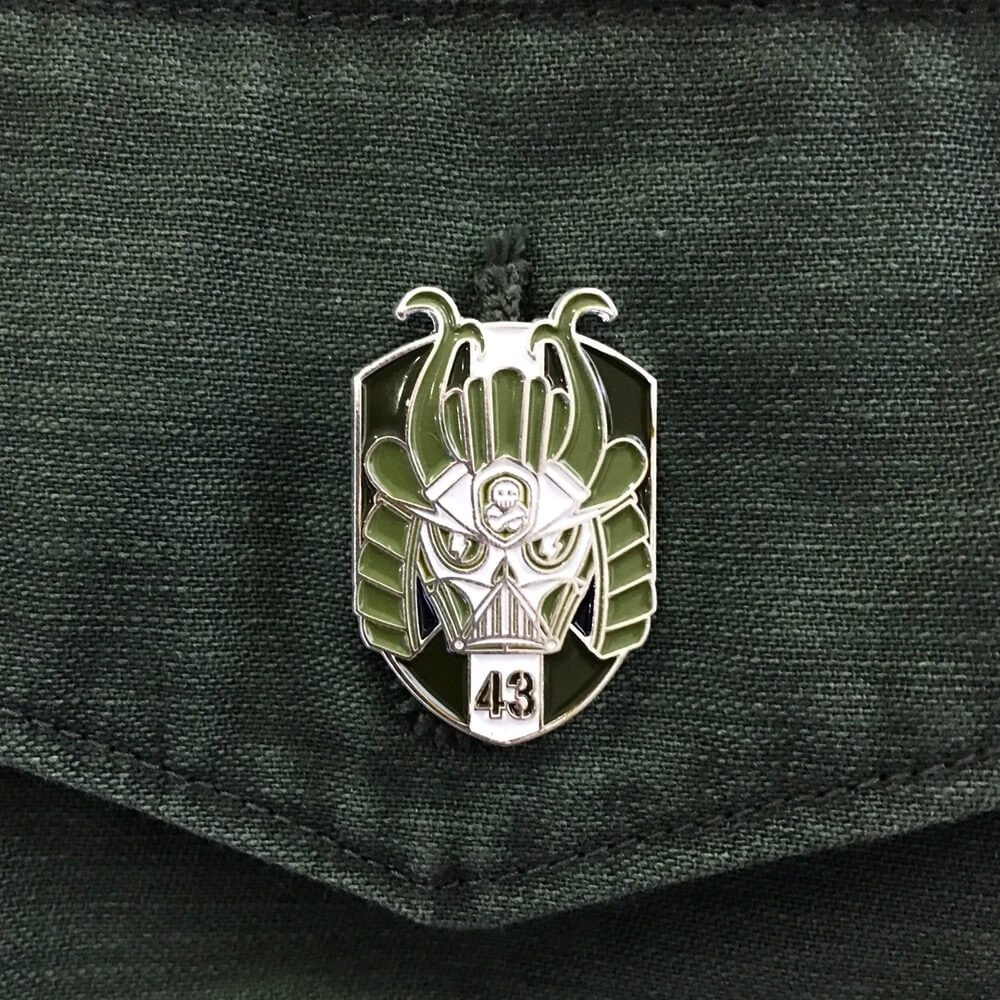 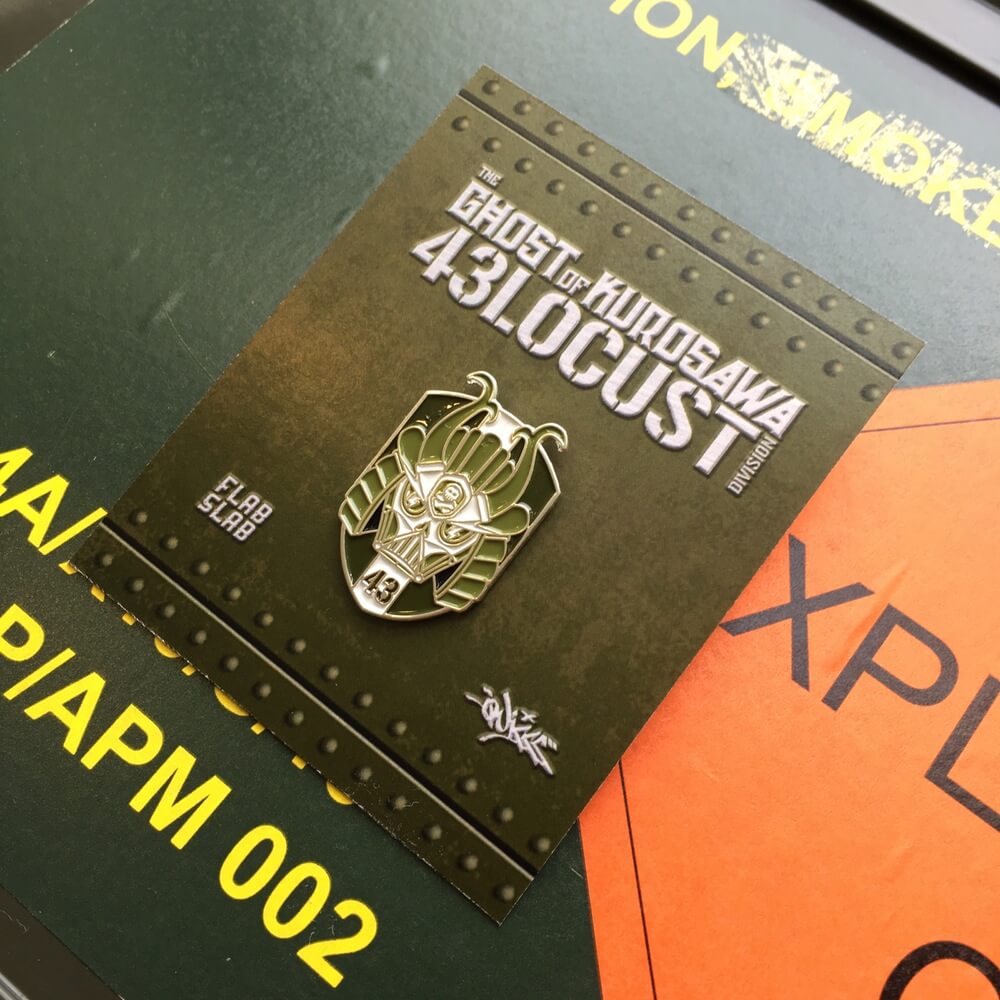 Heading to ToyCon UK 2017? FLABSLAB x Quiccs have given us the motherload of The Ghost of Kurosawa: The Locust enamel pin so you can get them from our booth too. Booth 1-2 at ToyCon UK 2017.