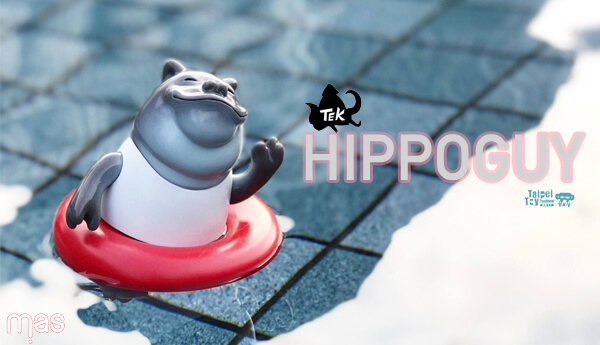 Part of the M.A.S collective, T Jia Ying of TEK has already prepared a whole range of his Hippoguy’s for TTF 2017. Exclusives included as well as OOAK vinyl customs of his own Hippo guy! The collective consists of Sean Lee and Ah-B will be adding some Malaysian flare to Taipei Toy Festival which FUK Hippoguy based on a Daruma and multicoloured rainbow Hippo guy, not forgetting the OG Hippo guy will make an appearance. 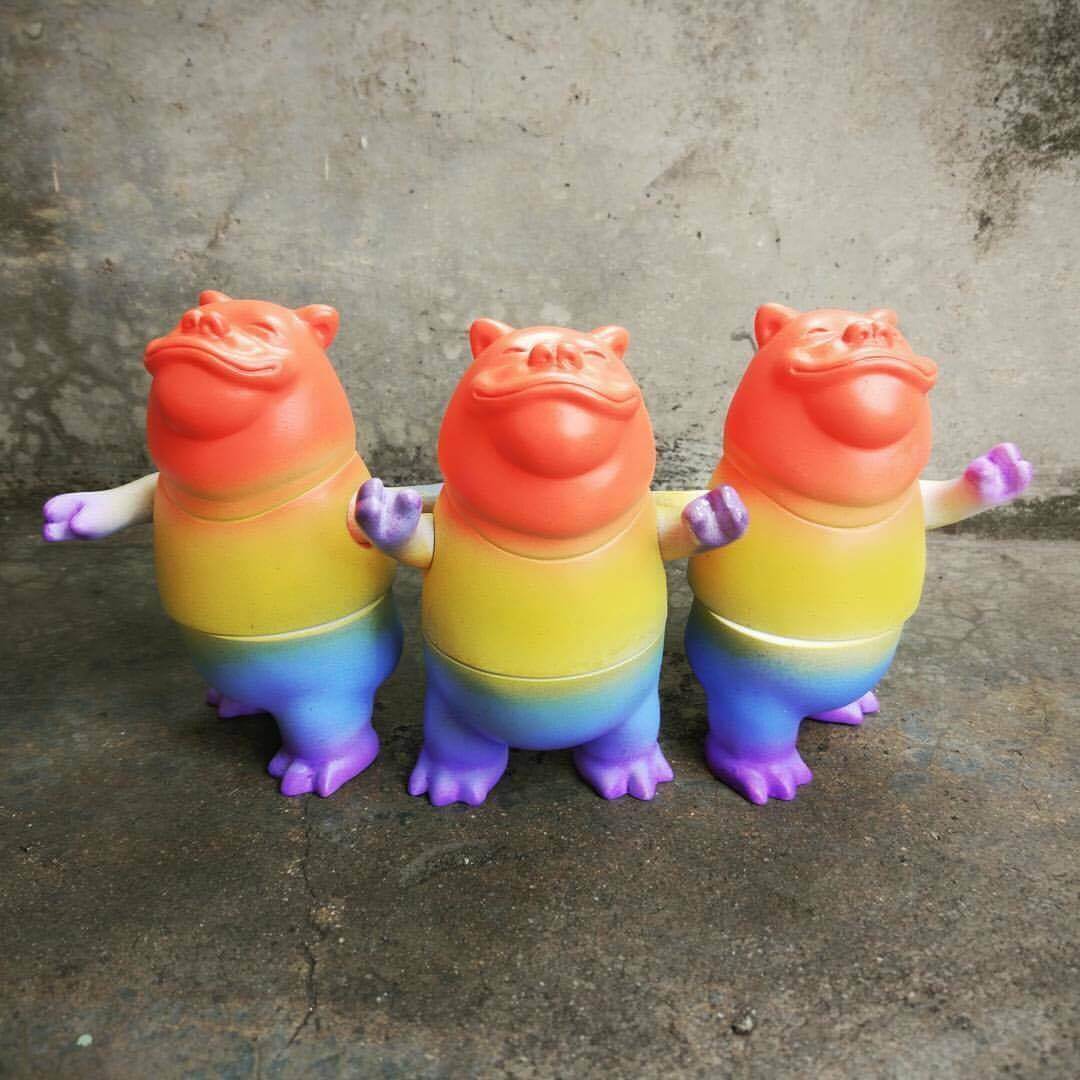 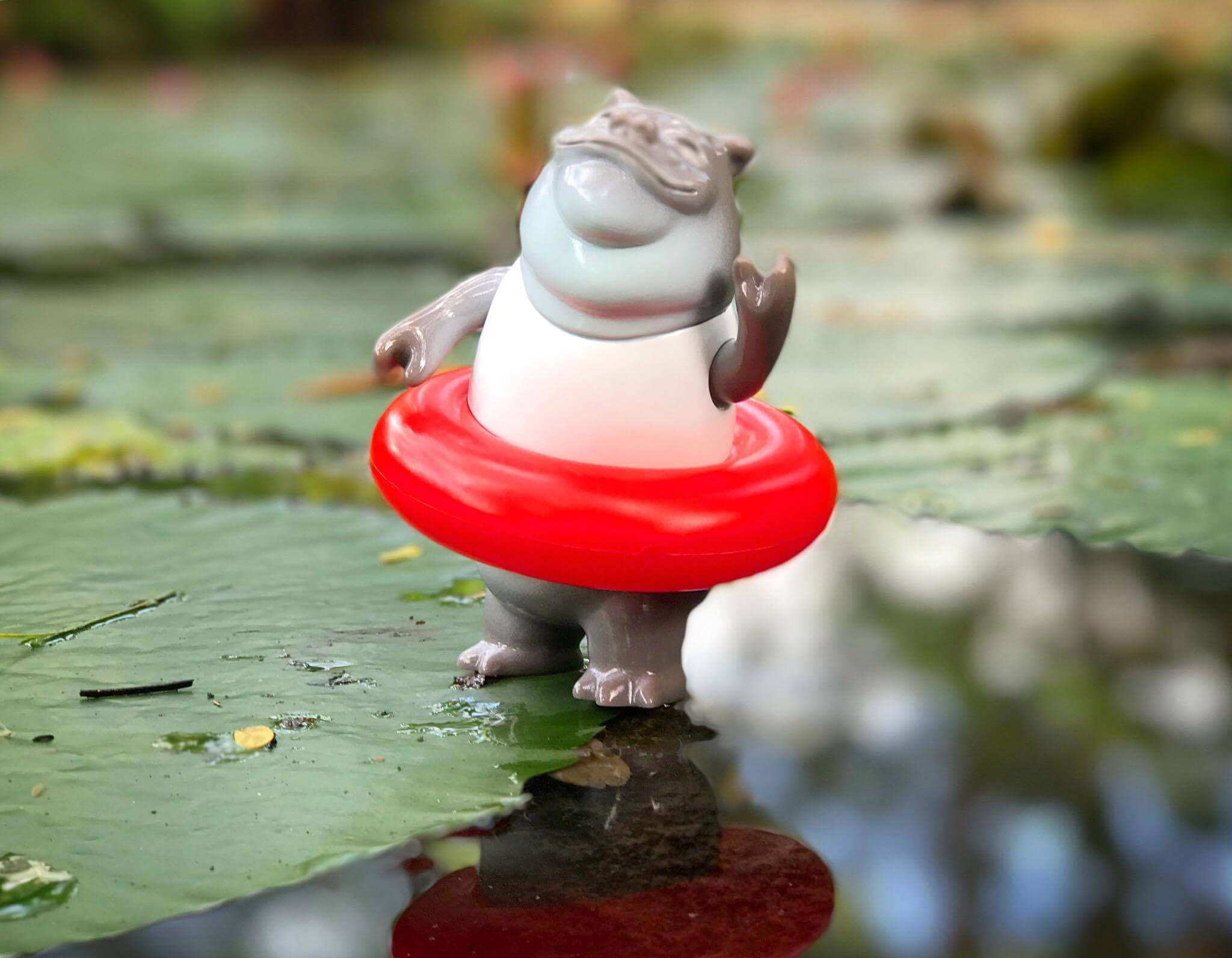 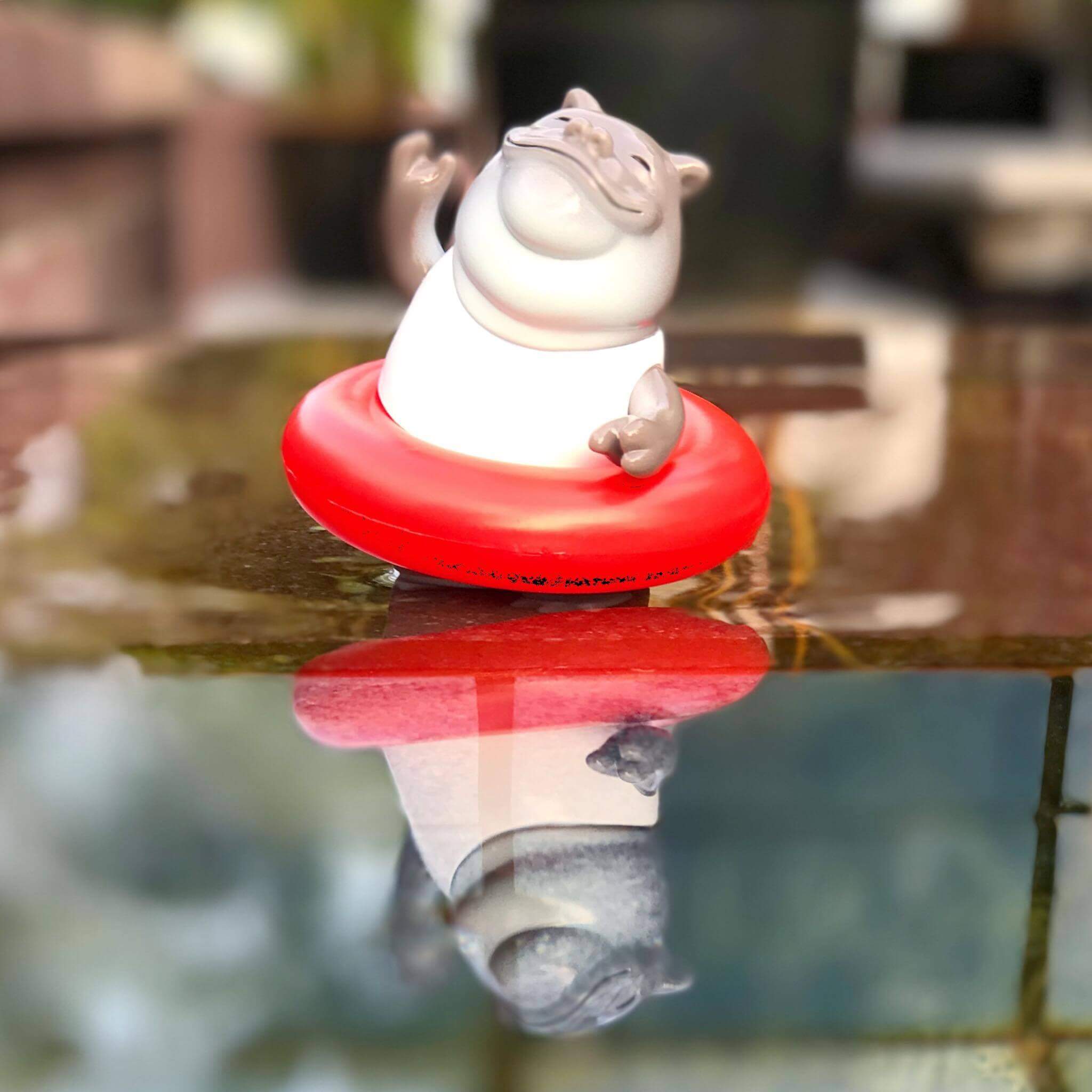 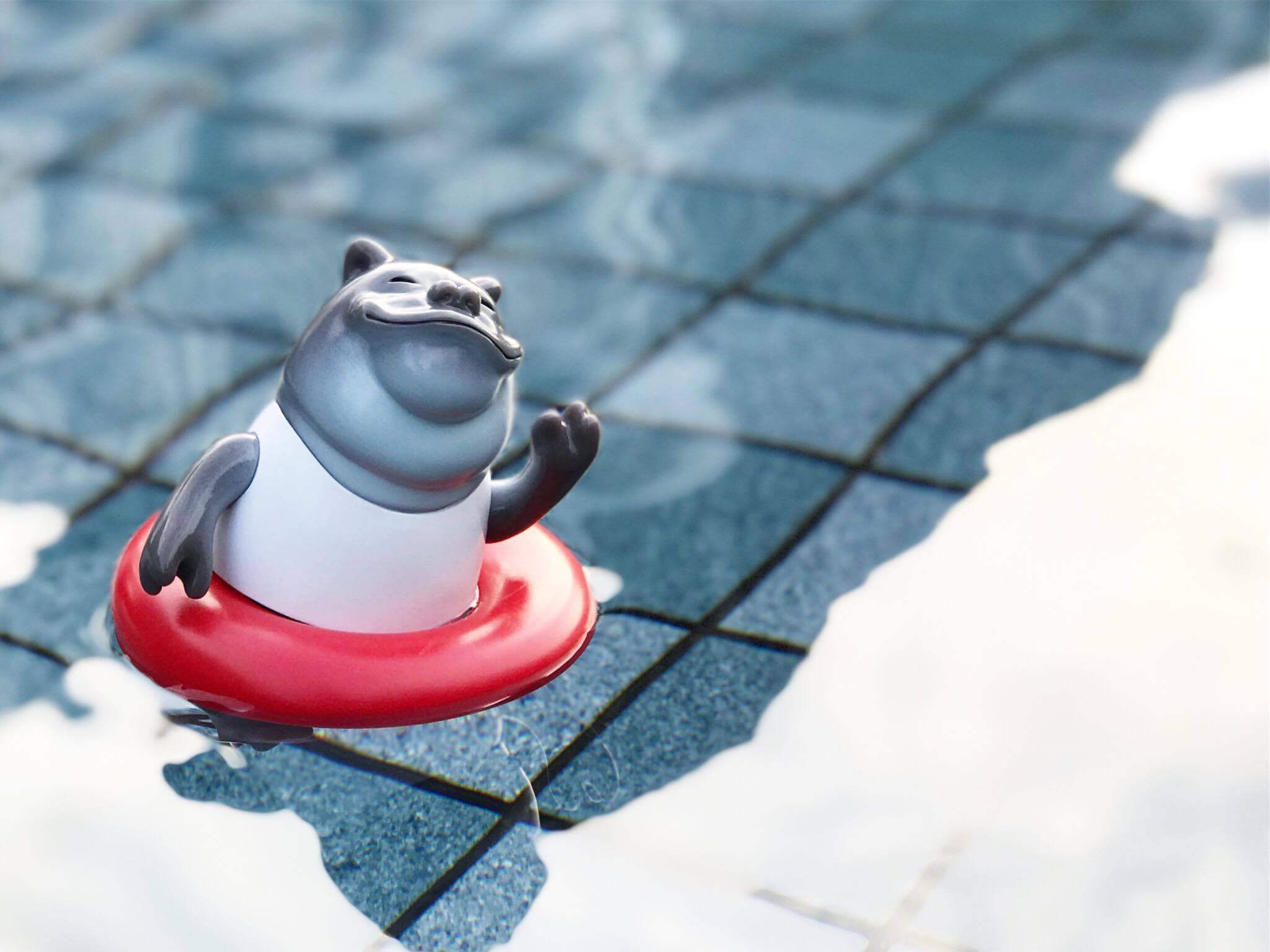 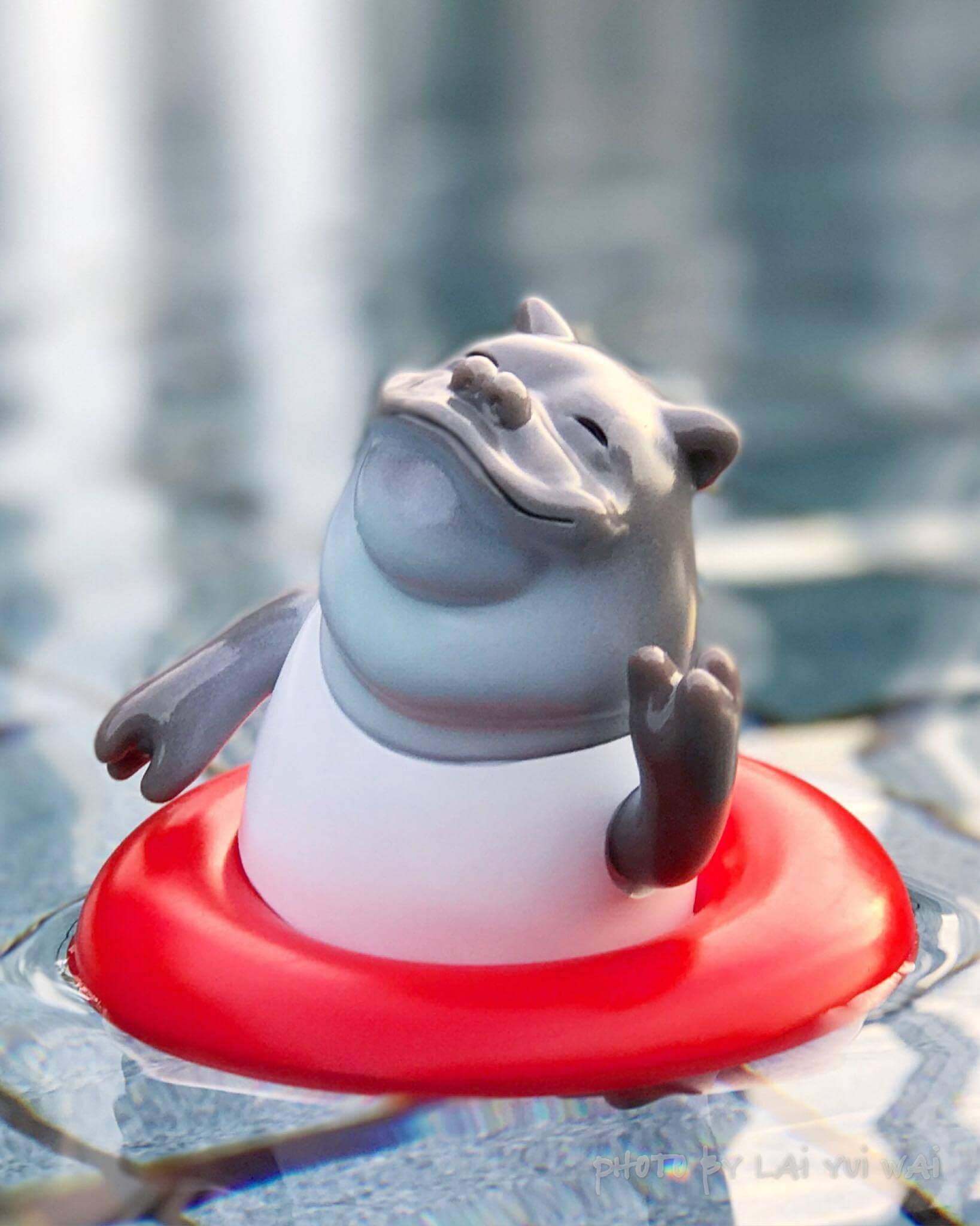 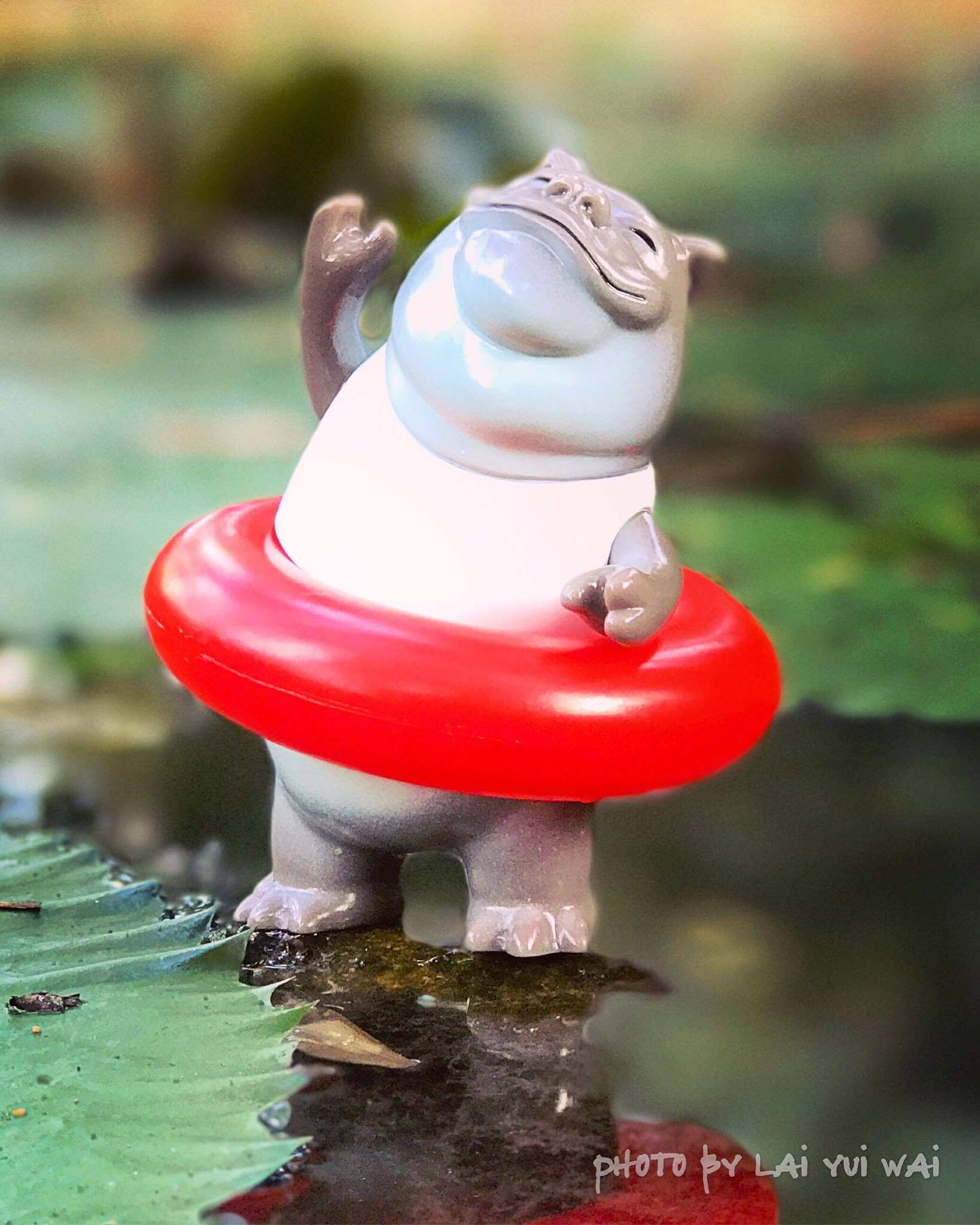 Can’t make it to TTF 2017 and you want the OG vinyl Hippoguy, Email to [email protected] quote The Toy Chronicle sent you 🙂

Shipping should start around October. 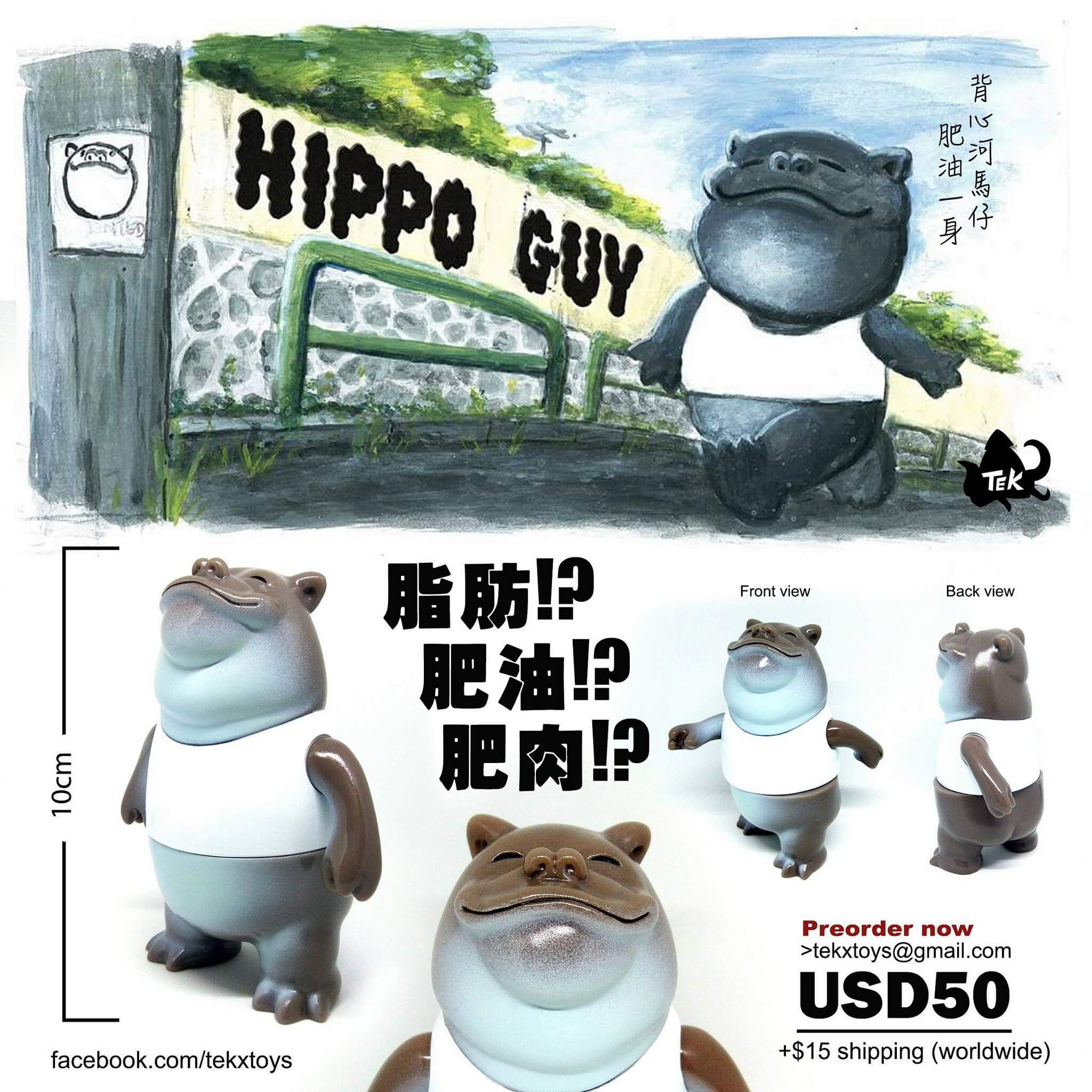 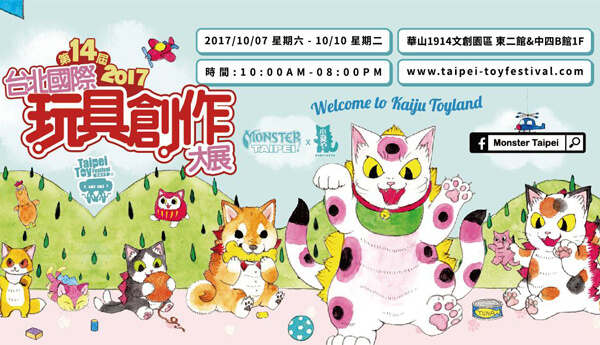 Photos from our very own Lai Yui Wai.