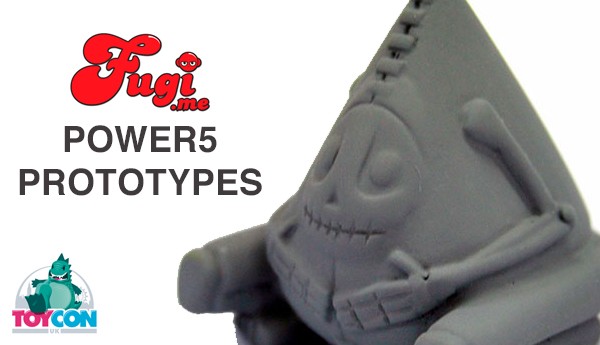 The guys over at fugi.me have just released images of their previously announced ‘Power5’ series that will be dropping at ToyConUK! ToyConUK which happens to be only 5 weeks away. 5 WEEKS!

These 1inch figures were designed by 5 different artists, as part of a competition run by fugi.me in the latter part of 2013, Uncle Absinthe, Alto, Streets of Beige, Brett Cloke & The Toy Chronicle’s own – Toy Terror. They were all sculpted by Robotic Industries and have now been sent to Lisa Rae Hansen, where they will be cast and made ready for ToyConUK. Each design will come in 5 different colour variants – Red, White, Blue, Hot Pink and Military Green. They all look damn good! See for yourself below… 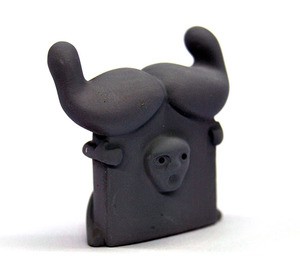 Uncle Absinthe – Prisoner of the Beard 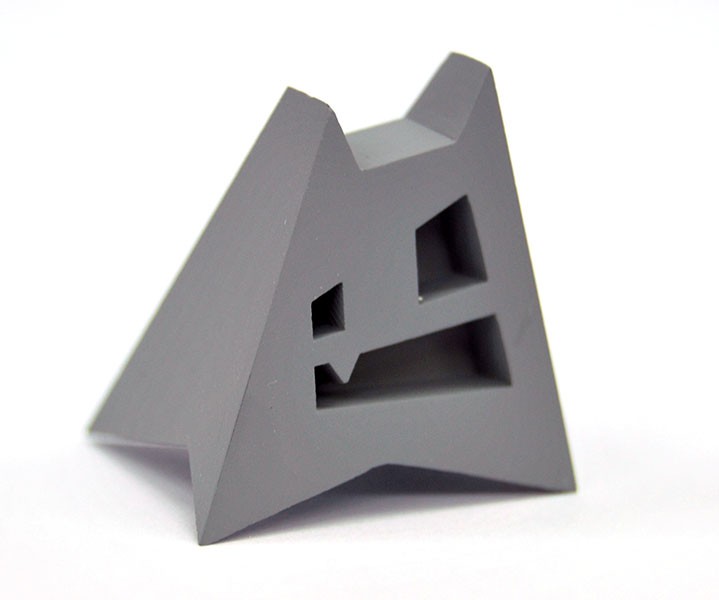 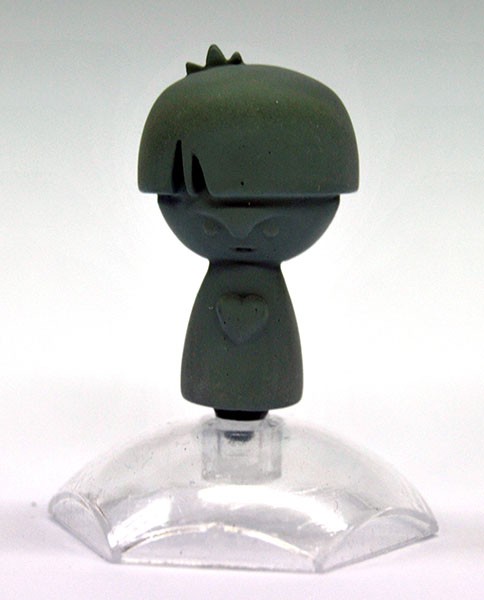 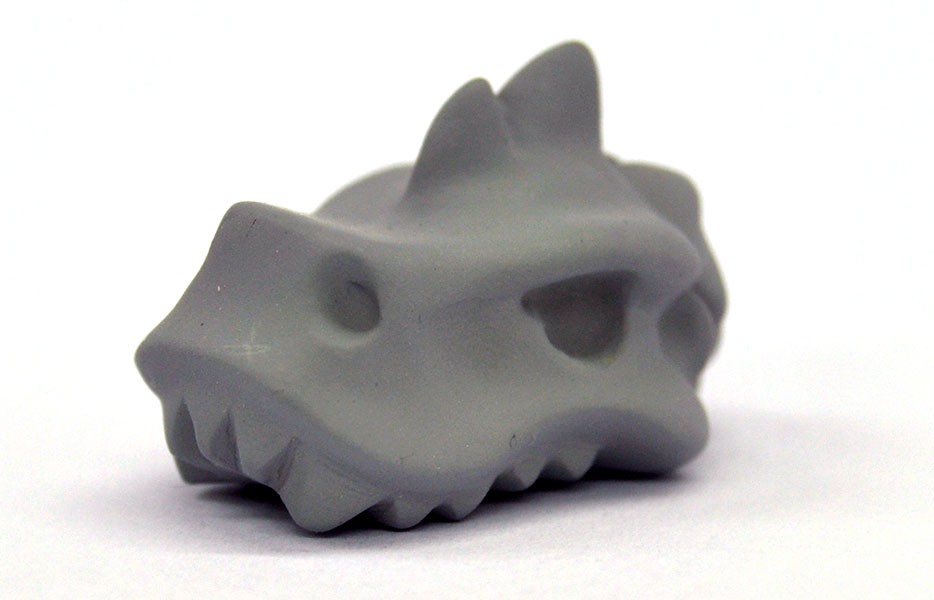 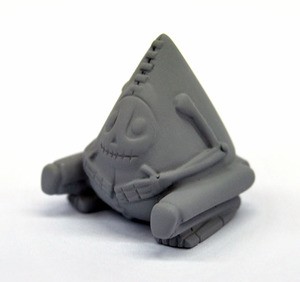