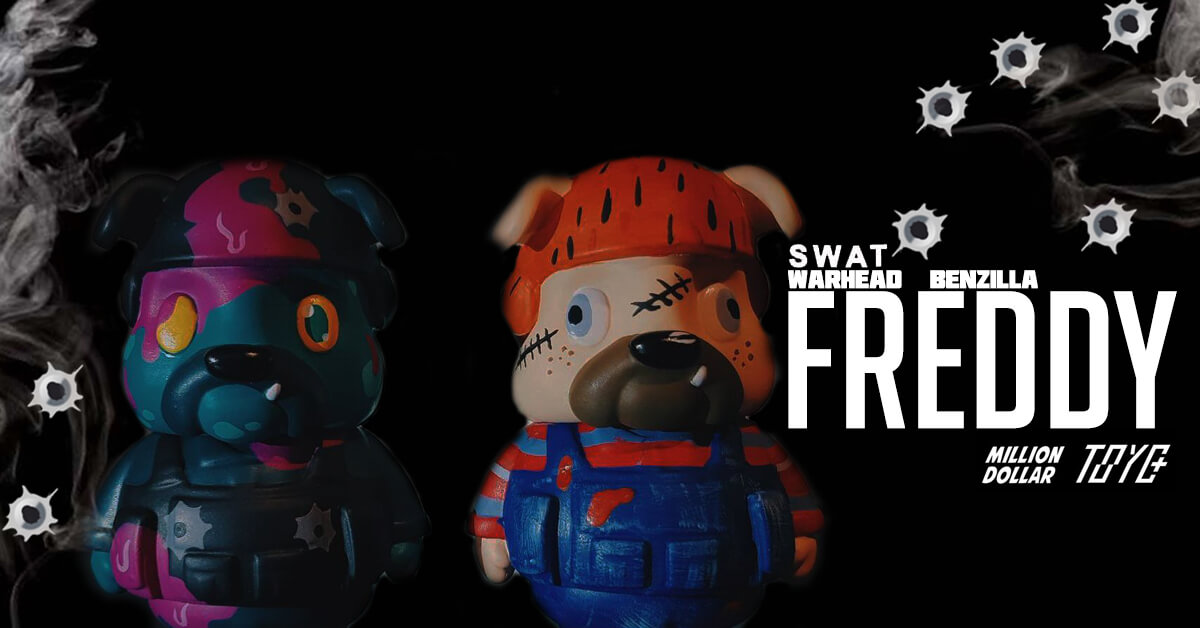 Our man from Thailand, Non Odny of Million Dollar is ready to unleash his enforcers at STGCC 2018! Look out someone let the dogs out! WOOF WOOF. Powered by ToyZero Plus the design has already made it to the final stages of a vinyl production. Non Odny Freddy will take on the world with various outfits as Freddy is a bulldog under many characters. In the first series, we saw them come in the character of the SWAT team, who has the courage, admiration, and kindness, but for STGCC he’s enlisted Benzilla and warhead_day make few customs painted FREDDY SWAT’s! meet Warhead & Benzilla next level in urban camouflage, HA. 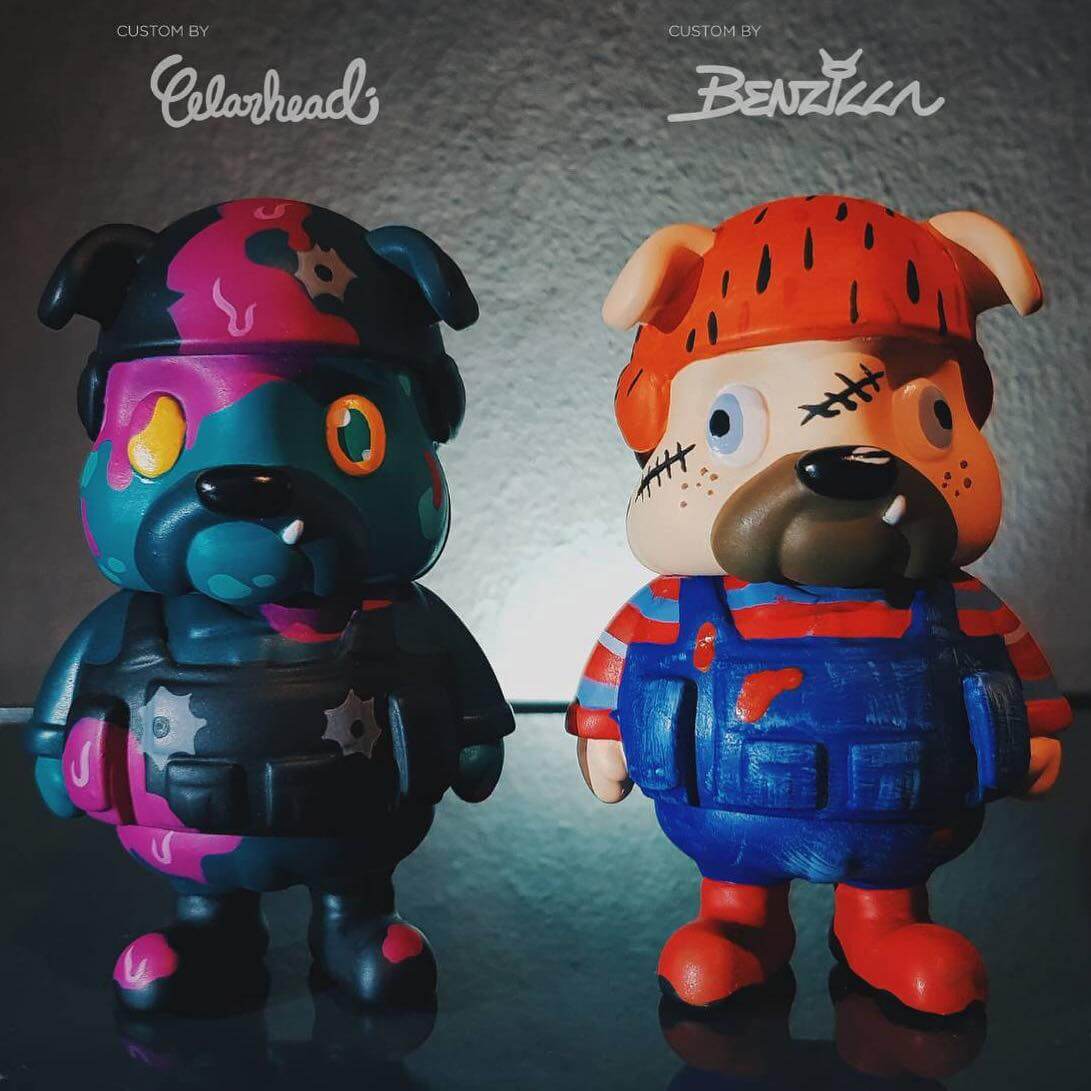 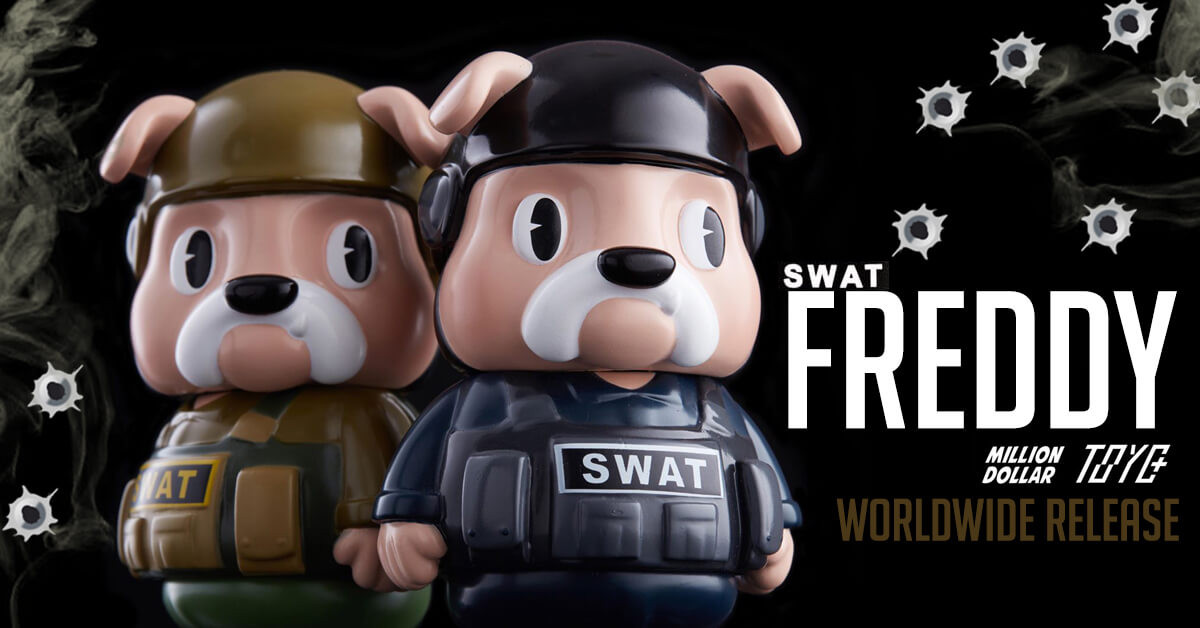