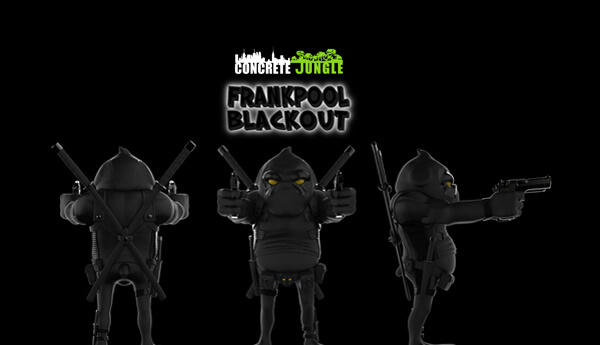 Steven Cartoccio of Concrete Jungle Studio just released a surprise drop! His first figure from his Concrete Jungle Collectible Series that got our hearts racing, the non-other than the epic Frankpool. Like they say, once you go black you never go back, Ha well it looks like Frankpool has come back blacker than ever. Blackout to be exact and its the final colorway for Frankpool and what a way to end. Frankpool, is quite obviously a take on our Marvel’s merc with a mouth – Deadpool, but it’s much more than that too. Frank is a character in Steven’s online cartoon Concrete Jungle (which you can check out HERE). Concrete Jungle is a comedy about humans and animals coexisting in NYC. The series focuses on two roommates. A dog named Frank (voiced by John DiMaggio of Bender & Jake the Dog fame), and a human named Jack (voiced by Steven himself). Frankpool looks freakin’ great.

Did you miss out on Stanley , Frankpool  and Markneto? Check them out below. 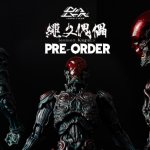 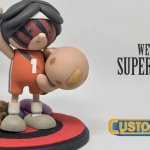