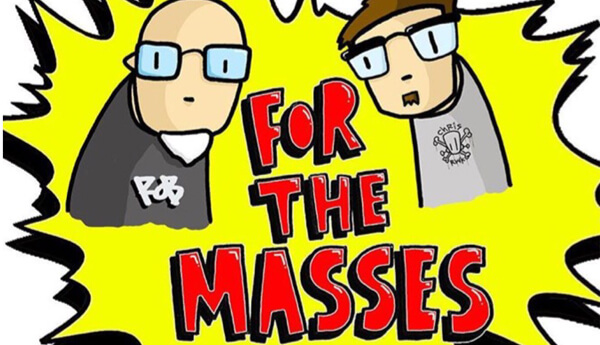 New week new podcast to listen to and the fine beautiful folks at The Blind Box Network, For The Masses Podcast has a couple of new episodes for you guys. You’ve seen Rob via our Live Facebook video streams and why not listen to his sexy voice more on the podcast. 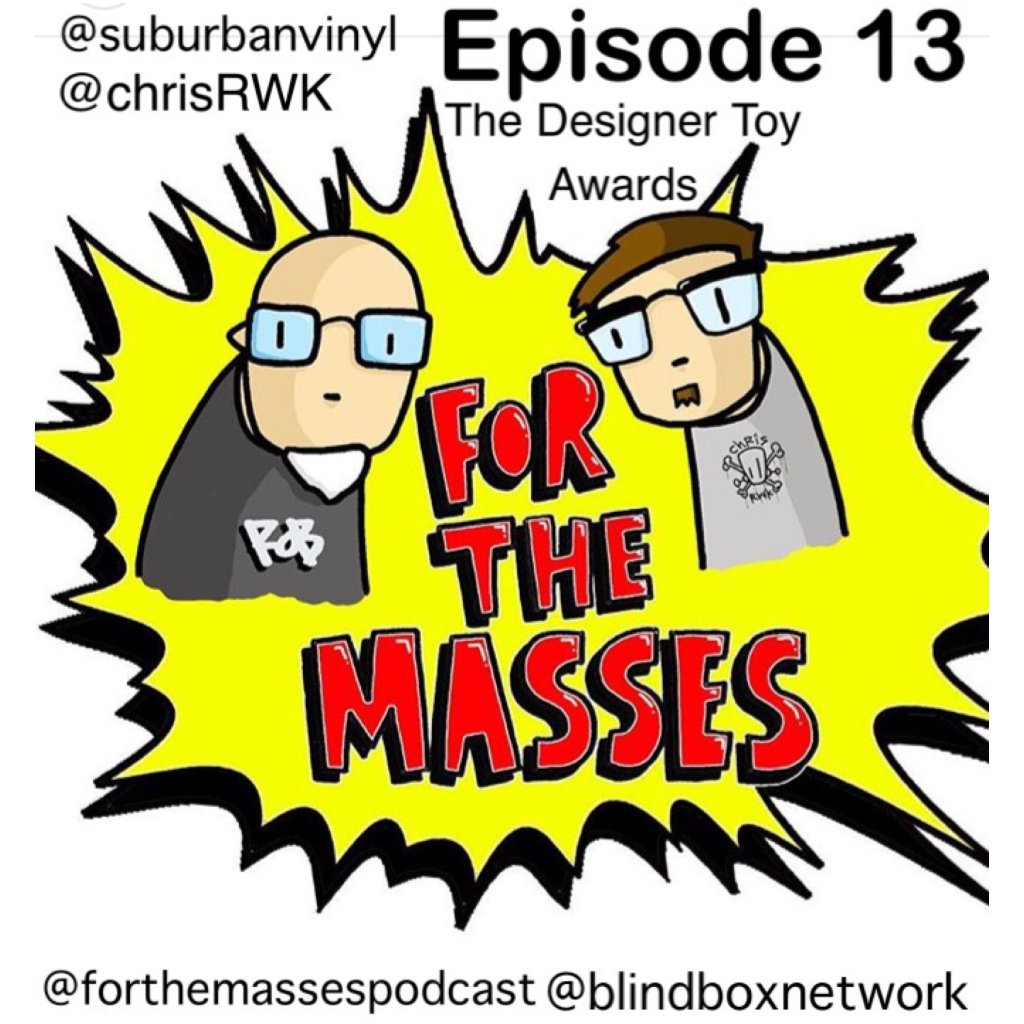 Designer Toy Awards Edition
It’s that time of the year again folks! What time? Clutter Magazine’s DTA’s! Yup, the Designer Toy Awards finalists have been announced and it’s time to take a stand with your favorite artist, “toy”, brand, and buyer.  Rob talks DTA’s while Chris listens and learns. Of course Rob screws up (the owner for Mighty Jaxx/Fools Paradise) not to mention his regular on-air reads that make For The Masses everything it is for you and yours. Press play and get the popcorn ready, its award season!

For The Masses Episode 13 ft KANO

Rob and ChrisRWK sit down with Kano to talk skateboarding, how to get into college for free and leaving New York. But Kano is back in NYC next week for NYCC but we got him here first, so sit back and grab a beer or brush and enjoy!

Available on iTunes under The Blind Box Network and at www.blindboxpodcast.com