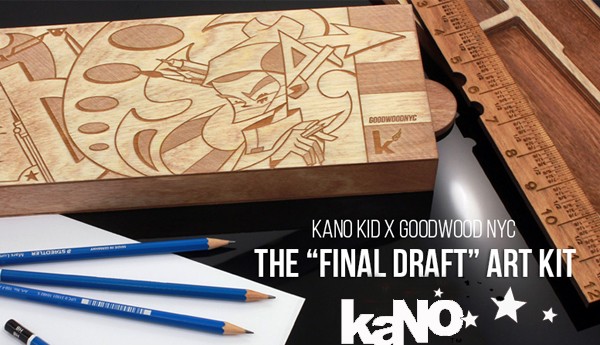 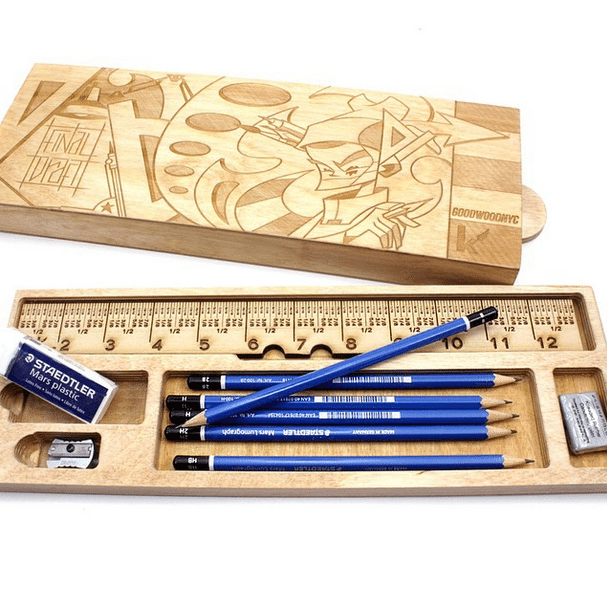 Ok ok so its not a toy or print but when a big dogg comes knocking with something stunning like this its hard not to blog about it. KaNO has just signed up with the good folks at GoodWoodNYC. All you so called artist designers or have to jump on this ASAP before they all sell out! having good storage for your money making equipment is always needed. It is only Limited to only 20 sets, the kit includes all the essentials:

“Final Draft” set by kaNO x GoodWoodNYC is now available for purchase, available only at www.Goodwoodnyc.com