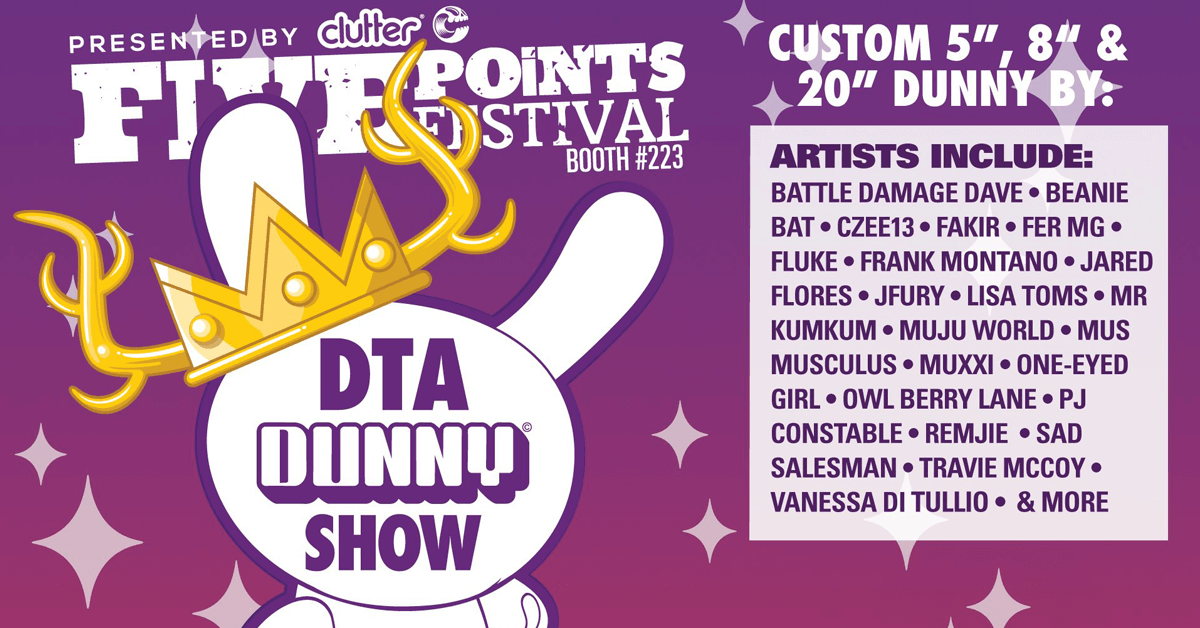 Coming to Five Points Fest real soon is the next instalment of the DTA Dunny Show! This celebrated custom group show brings together top talent from all over the globe to celebrate the original platform – the Kidrobot Dunny! With the aim to expand the market reach of Designer Toys, and to celebrate the effort of all involved, Kidrobot (long time supports of Clutter and The Designer Toy Awards) have once again donated all proceeds to fund the annual awards ceremony. Nice going, guys!

Some of the artists work has been teased already, which you may have seen dotted around the social media circles. We’ve caught Owlberry Lane, Sad Salesman, Mus Musculus & Czee13. We will hopefully see more as the custom show draws ever nearer!

You can check out the DTA Dunny Show at Five Points next week. NEXT WEEK! ELEVEN DAZE! You’ll be able to head on over to booth #223 where you will find the Clutter Gallery crew and the wonderful customs from artists from around the globe in this DTA Dunny Show. You can purchase tickets to Five Points Fest at fivepointsfest.com

Any remaining pieces, not purchased at Five Points Fest, will be available from clutter.co on June 11th. 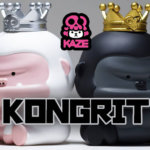 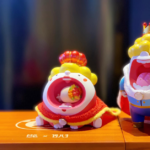