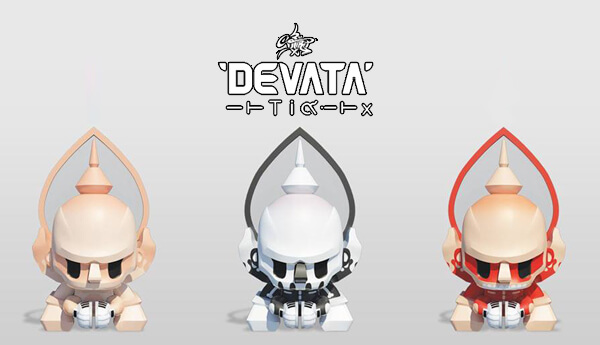 Mixing cute with Thai Mythology should be a winning formula. It defiantly caught our attention. The design from ITTIRITx! Modern MIX concept design beside the traditional looks, ITTIRITx created a whole new interesting design which is less traditional and more contemporary look. Meet Devata who already made its debut at ATM3 (ART TOY THAILAND : MEETING 3) and collectors already waiting for the general release date. 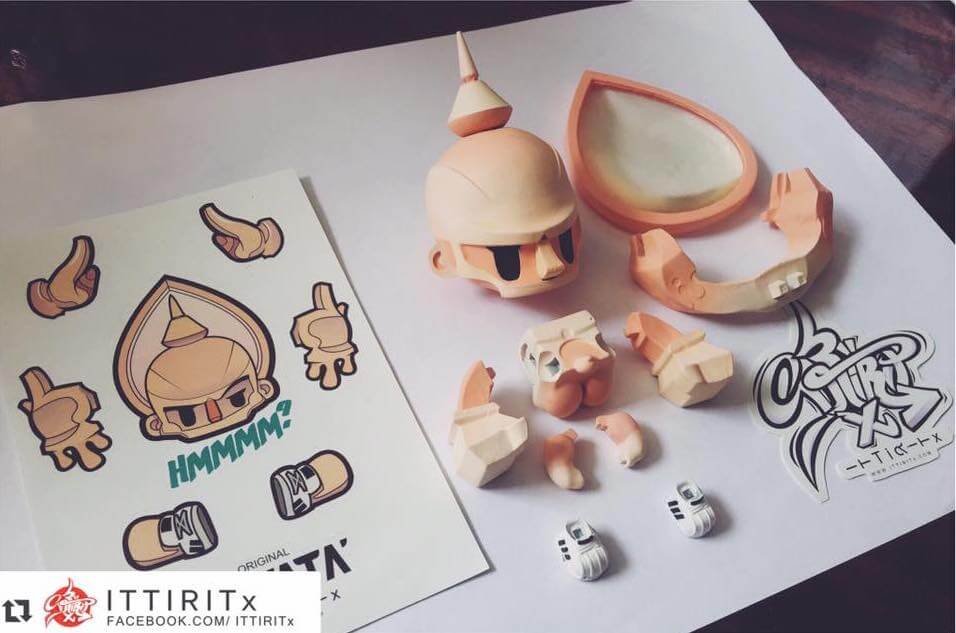 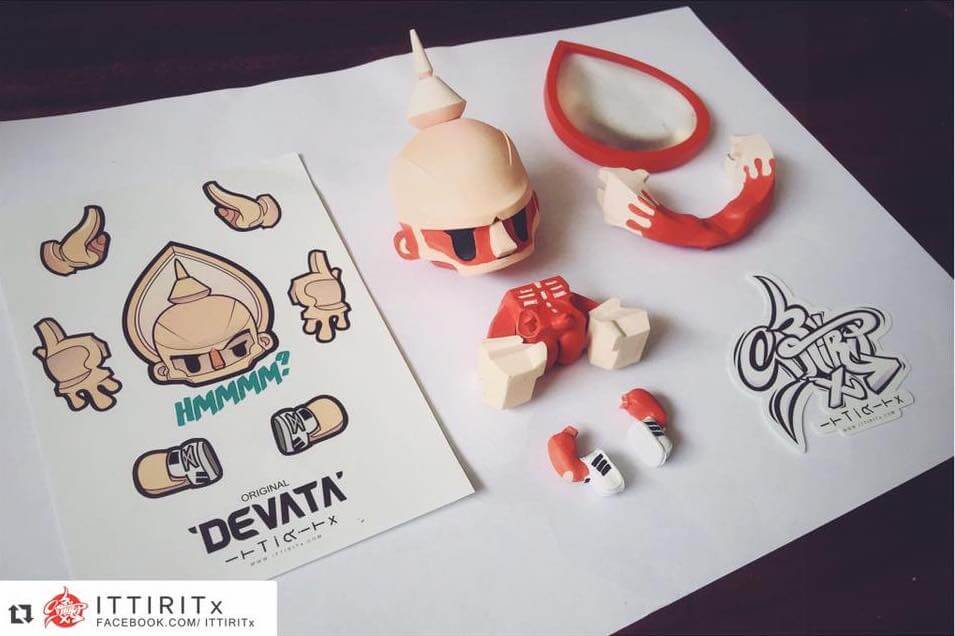 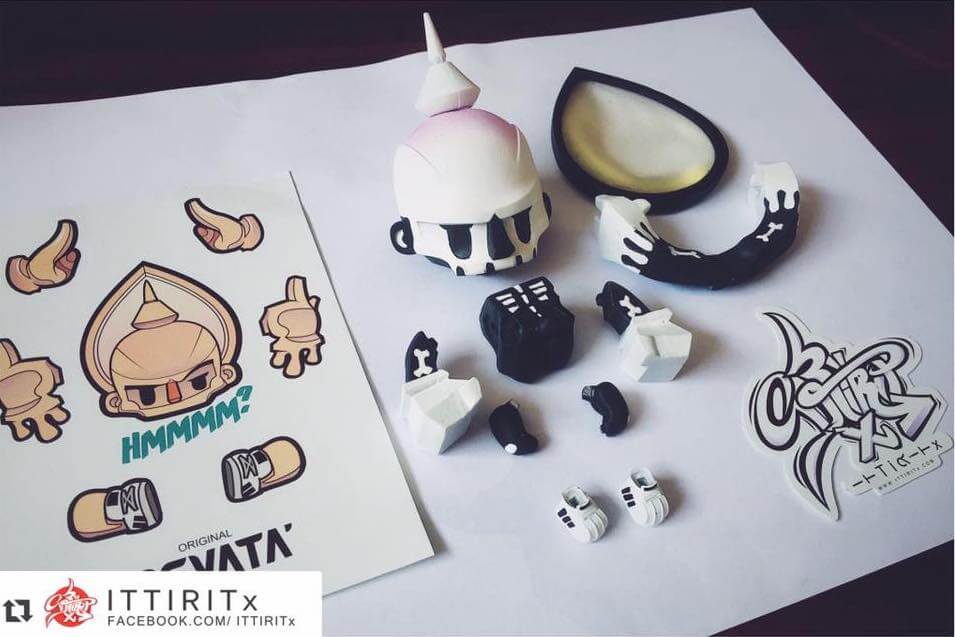 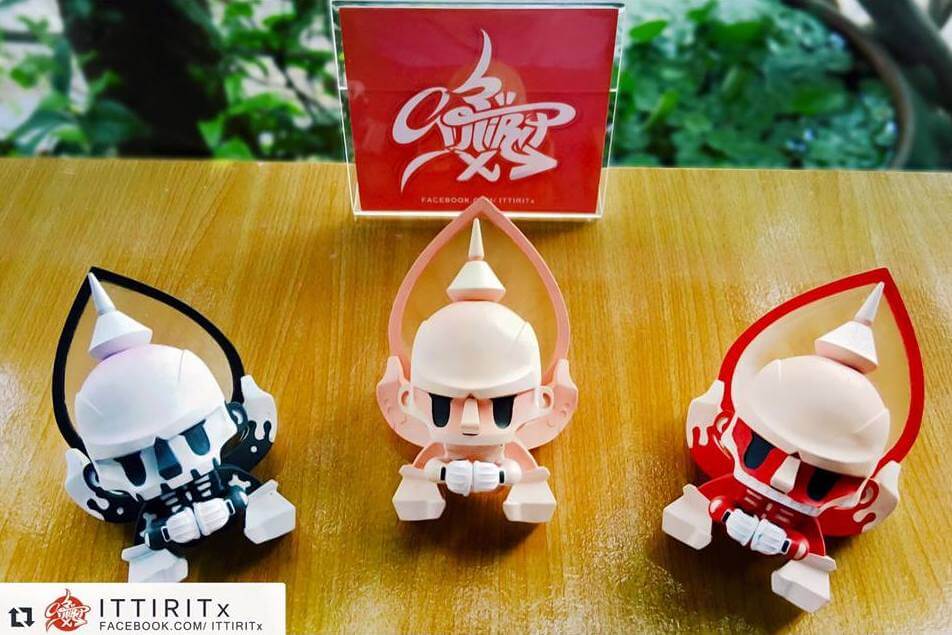 Although Devata is still in the prototype stages for us Devata looks complete and the variants look pretty cool. No word on a worldwide release or even a pre-order, but stay tuned and we will keep you updated. 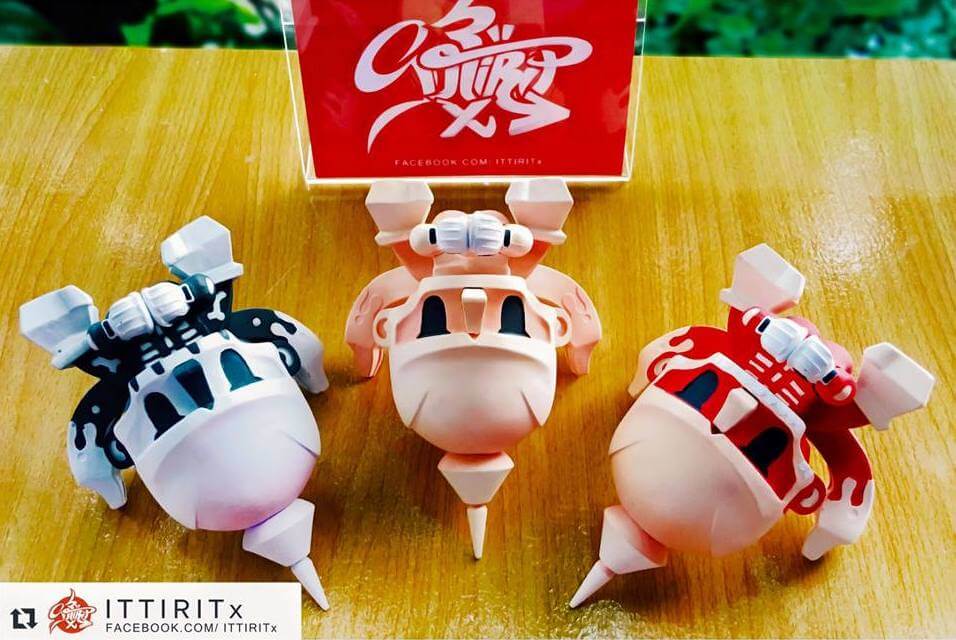 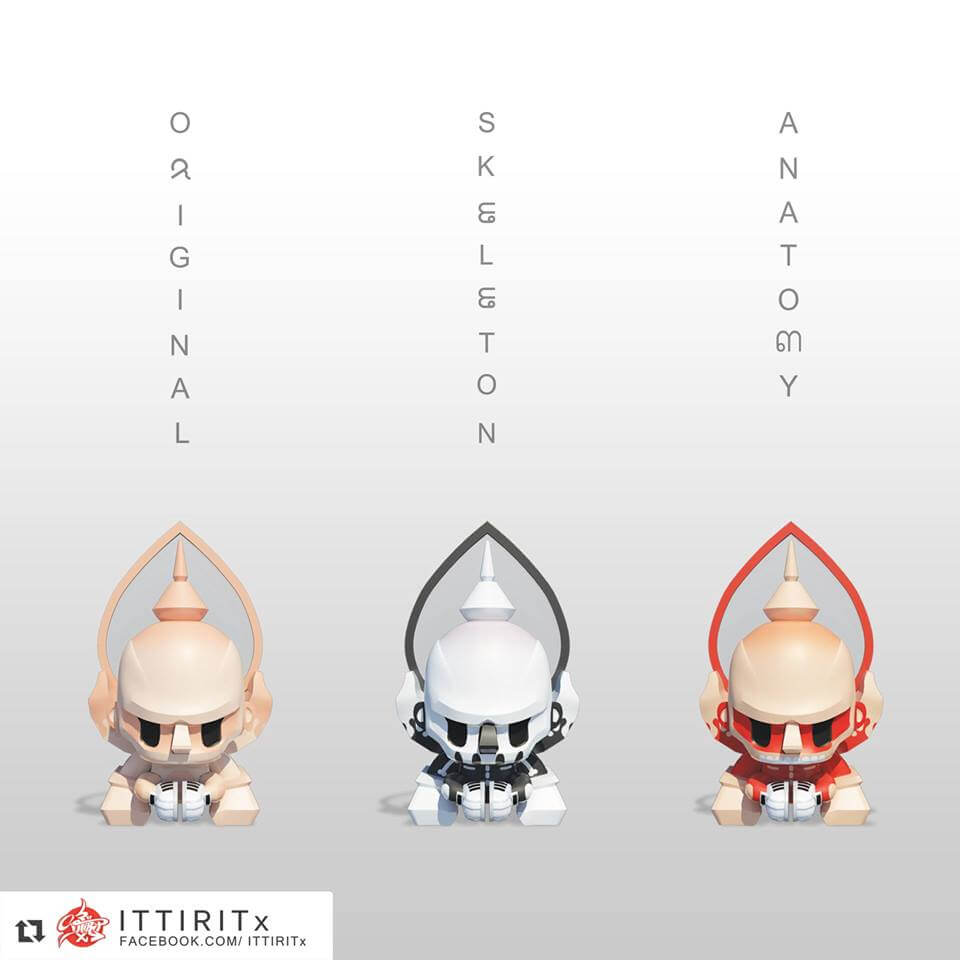