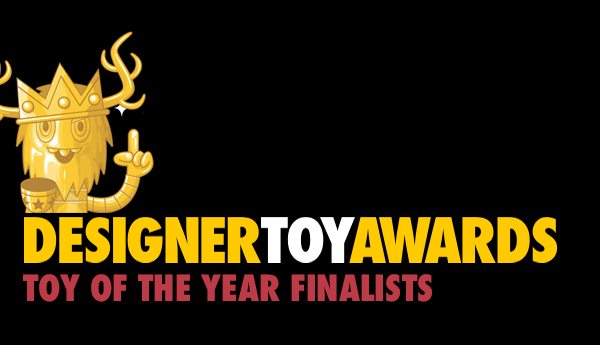 Toy of the Year

The Toy of the Year recognizes a singularly outstanding platform, whose design and manufacture was of the highest quality and execution. This award celebrates a Designer Toy that captured the imagination of the fans and became a popularly demanded item.

There are no nominations for consideration directly in this category. Finalists will be selected by the Nomination Committee from the following categories: Best Licensed, Best Non-Licensed, Best Mini-Series, Best Non-Plastic, Best Resin, Best Sofubi, and Best Vinyl & Plastic. 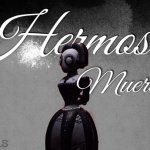 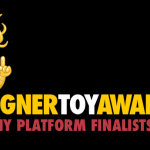