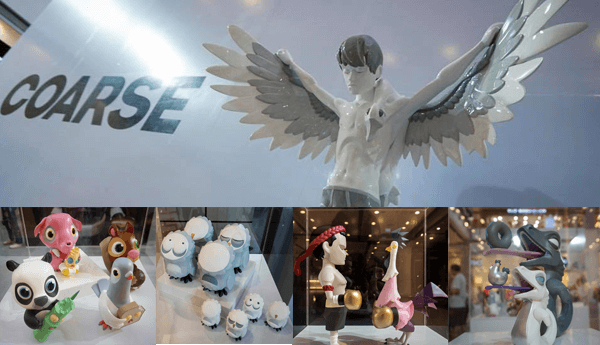 With Thailand Toy Expo 2017 now over for another year, you may have caught all our Facebook LIVE streams we’ve been hosting over on our Facebook Page HERE. As per tradition, Coarse Toys was showcasing their work during TTE, however, their new releases definitely divided fans opinions. Not only have Coarse started to tease us with potential future releases, they also had new Omens (Help!) available to purchase too (which we obviously purchased!)

So why did Coarse divide the fan’s opinion last week? In recent times Coarse have been working very closely in collaboration with Playhouse and JPX (Nibble & Root, Kwaii). Whilst both have sold very well, and the secondary market price for Kwaii is into crazy town, there has been some backlash from fans that Coarse are moving away from their unique & original style. At TTE, Coarse revealed four new characters in the ‘Friends Feast’ Series (adding to the already released Nibble & Root). Working with Playhouse to bring to life their designs. Personally, we are loving the pigeon design of the four new figures. 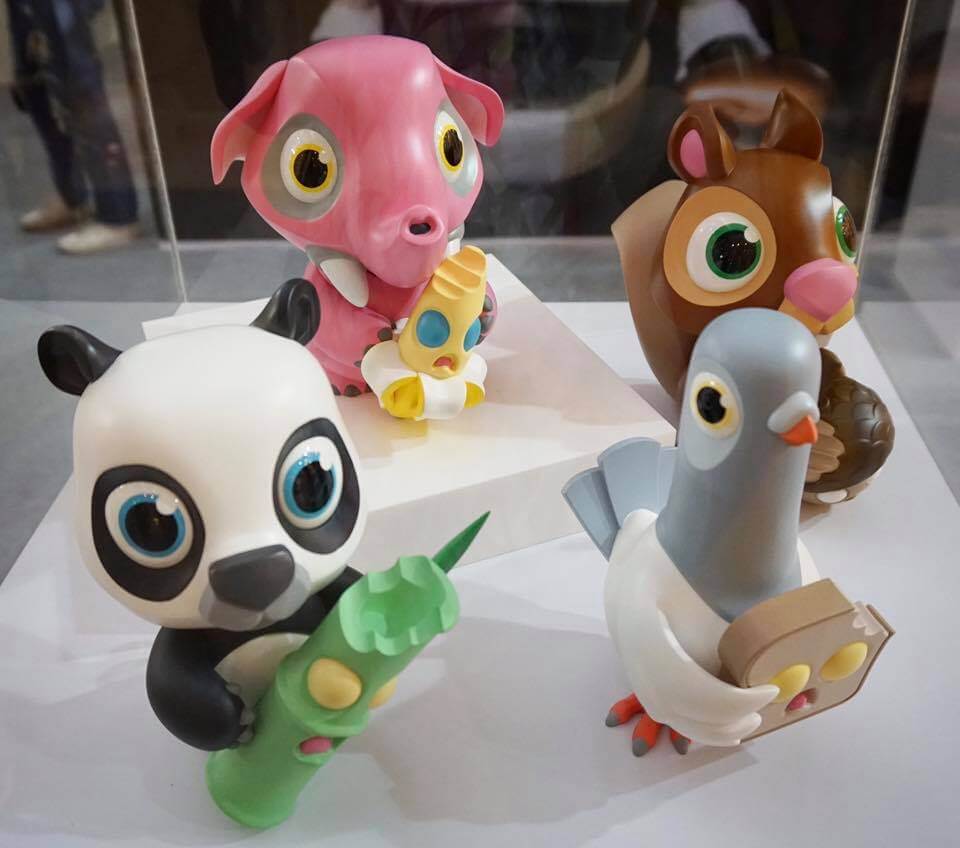 It’s clear that this is a different route for Coarse, but is it as bad as those shouting online? Ever since the dawn of the Coarse Omen cracks started to show in the fanbase, although our opinion is that this is a minority of the Coarse collectors slowly slipping away into the background. There have been a small number collectors that have, in recent times, sold their Coarse collections but yet there were still 3+ hours of queueing to purchase the new Omens at Thailand Toy Expo.

Coarse are not solely focusing on the cute releases though, quite the opposite. During TTE they exhibited a number of new sculpts that are definitely in line with the older Coarse styles. You can see the Void (which we hope gets a vinyl release in the future) as well as the Protect Me – Turn Back Now 13inch vinyl set that was available to purchase during TTE last weekend.

Hopefully, we’ll see a general release of Protect Me in the near future. Also, the fact that this piece had a sub-name (Turn Back Now) would suggest that there will be other colourways available too. We’ll keep you posted as per tradition. 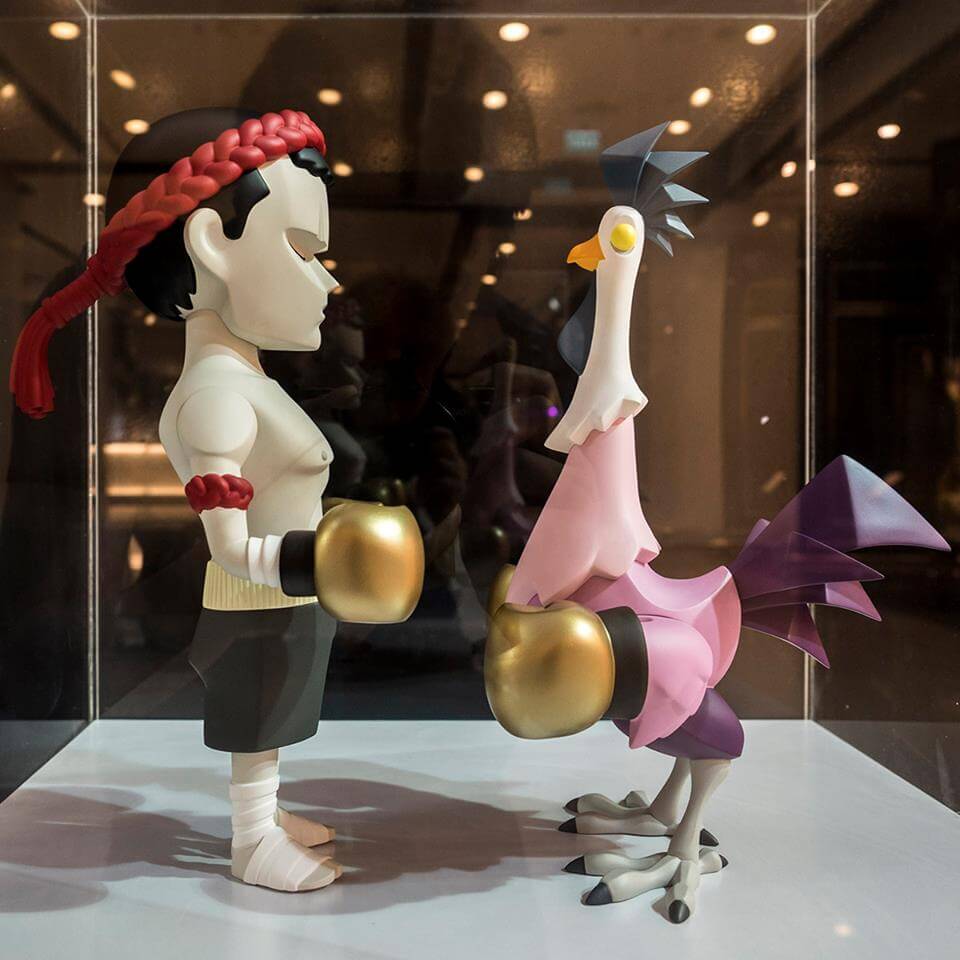 So it would seem that Coarse can’t win them all. They have two very clear fan bases – those that really dig the new cute releases, and those that are longing for the edgy, left-field releases. The best bit, both groups can win. We’ve seen numerous edgier pieces over the past 12 months, just look at the Cold Ways gallery show they put on at Rotofugi last Summer, we’ve included a carousel of images that were exhibited in Chicago. Edgy as fuck, mate.

The internet is full of those wanting to share their opinion. You’re not going to agree with everything you read on a daily basis. You may not agree with what we have said above, but in our opinion (for what it’s worth) Coarse are still doing a grand job with their releases. Whether these are vinyl production pieces, or the limited edition resin releases. As the quote says “You can satisfy some of the people all the time, and all of the people some of the time, but you cannot satisfy all of the people all the time”. As it stands, Coarse satisfy our needs. Hopefully they satisfy yours too?

Thanks to Samuel Sml? for the pics, as well as our very own Andy Hung too.