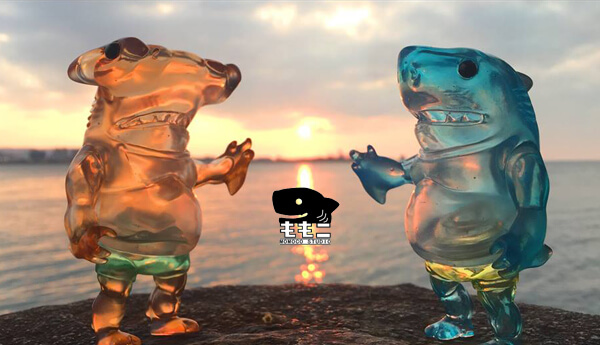 If last week’s release announcement from MOMOCO STUDIOS x MARVIX F MODEL STUDIO wasn’t enough, then check THESE! SHARK BOY CLEAR versions for Wonder Festival 2017 winter edition! Seriously we didn’t think of semi-clear versions of these and we would kill to get hold of these. Ticket to WFW 2017 anyone? JAWS move outta the way Momoco studios x Marvix F Model Studio x R-one Studio have been busy preparing for Wonder Festival 2017 as you can see and looking to take a chunk out of your wallets with another two all-new colourways and finishes. 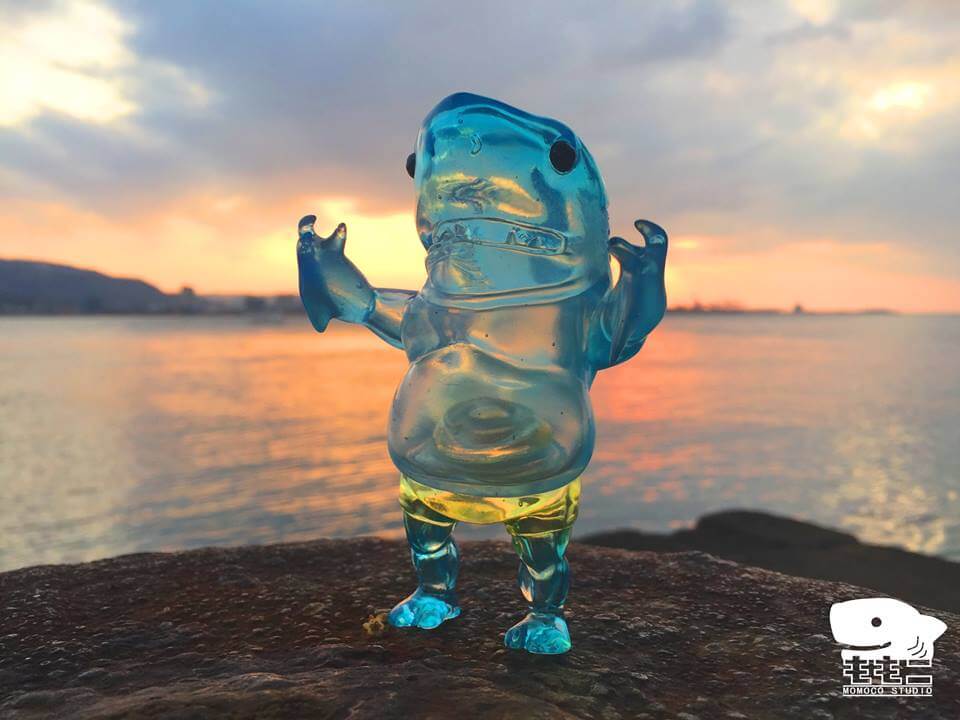 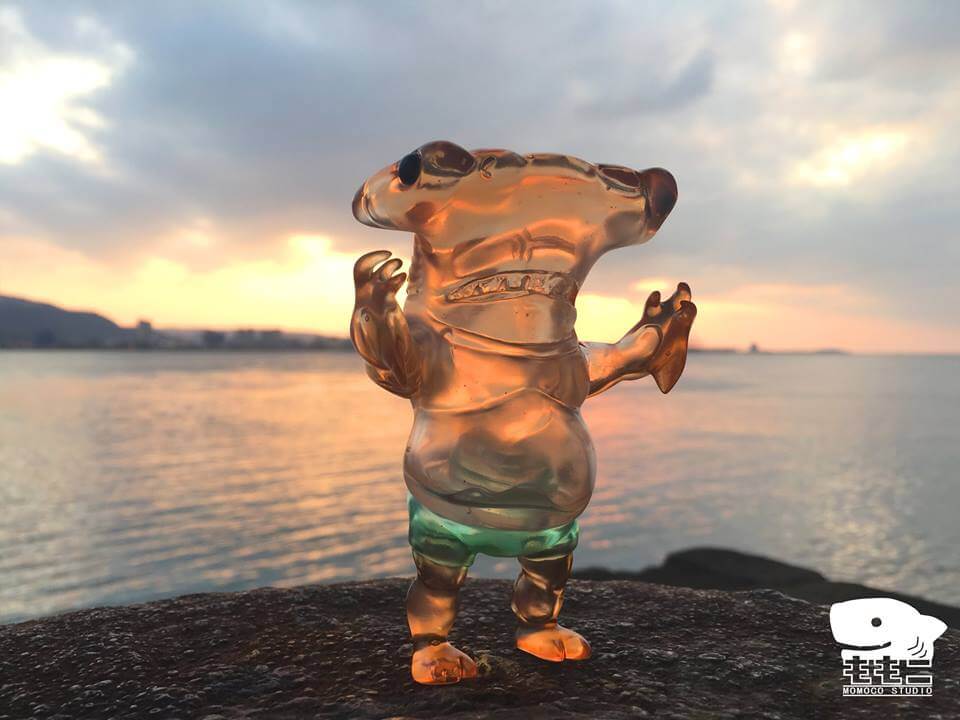 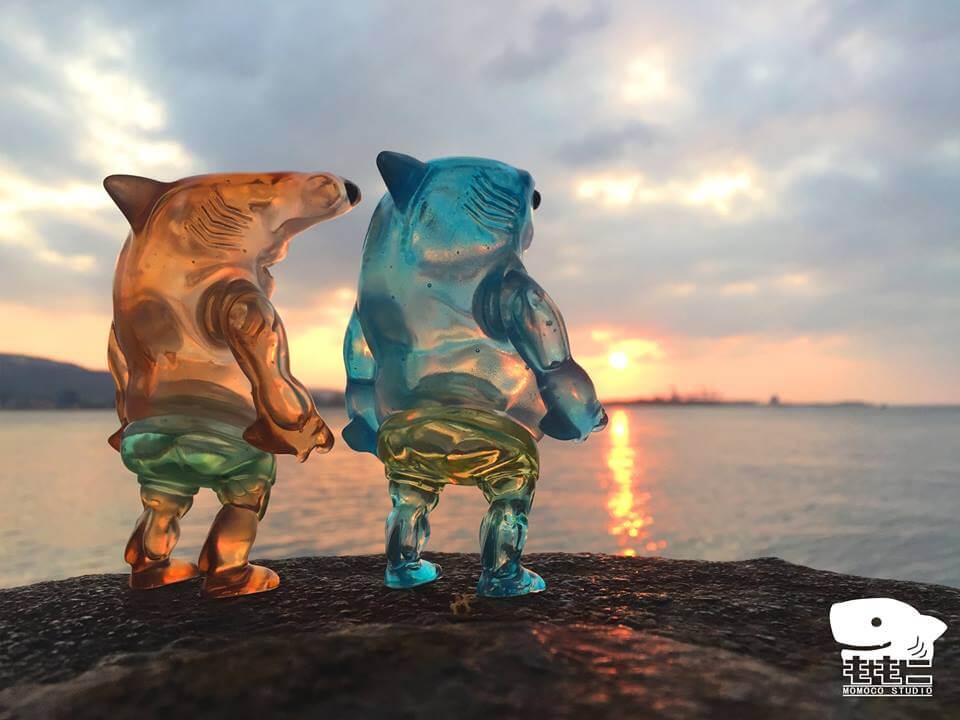 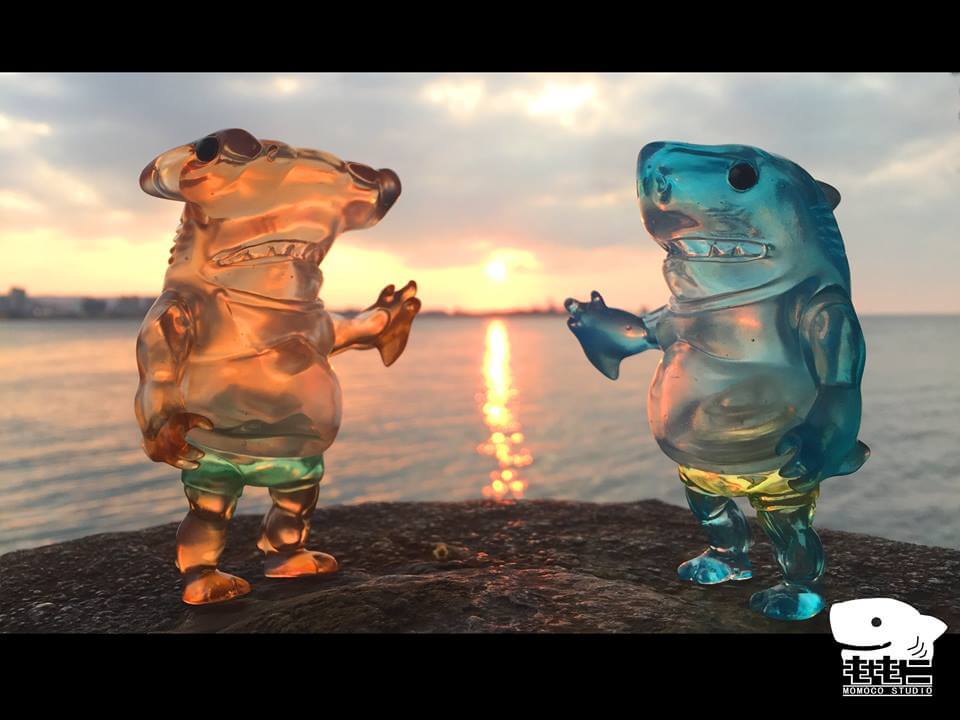 As you’ve gathered, these will only be for sale at WF2017. Fingers crossed but our of reach of Shark Boys mouth we will see another worldwide release. Clearly, you can see their bellies are empty! so be warned they might be hungry.