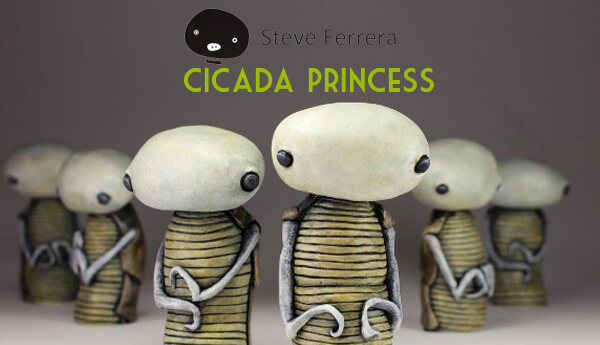 The one that made us enter the world of Steve Ferrera back in 2014. Steve is a professional sculptor and creates animation and visual effects for movies and video games, if that’s not enough he also makes movie sets and puppets for stop-motion films! The film Cicada Princess bug has so much character and emotions we had to own one ourselves and Steve made it happen.

Today you too can own on of the Cicada Princess and enter the world of Steve Ferrera.

One of the cast of four cicadas from our film Cicada Princess. I hand cast and painted over 300 of these bugs for several scenes that required a large crowd of cicadas. Over the course of the film they all took on personalities and names- Francis, Mable, Phinneas and Hazel. You can see the the film and lots of behind the scenes

Don’t just take my word for it look at this short film which features Steve Ferrera magic. 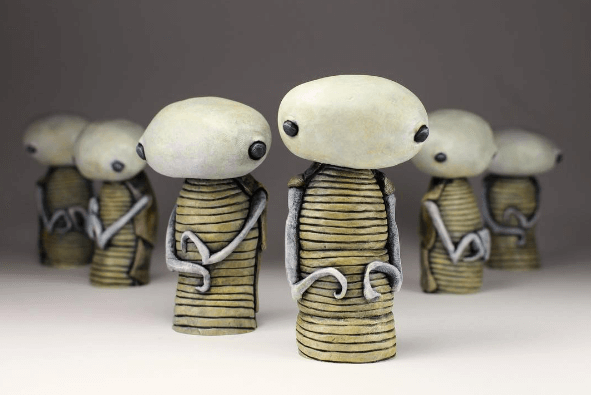 Each figure is hand painted and will vary in colour slightly 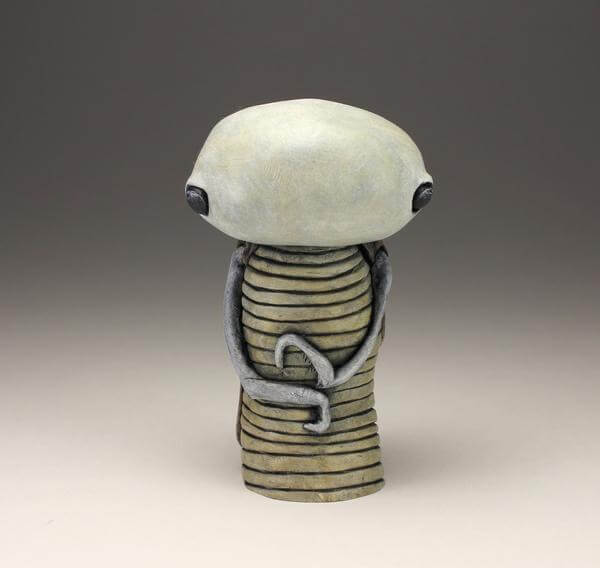 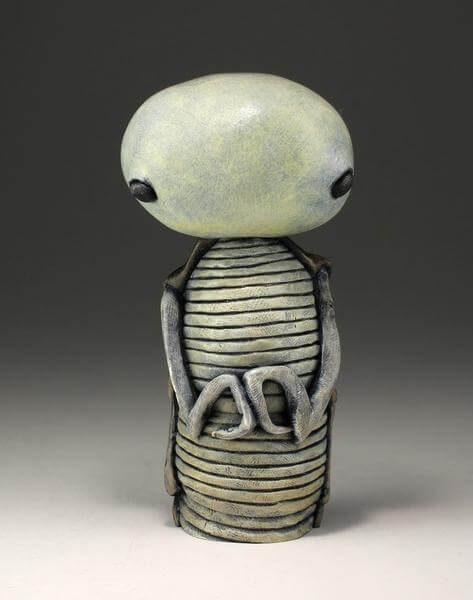 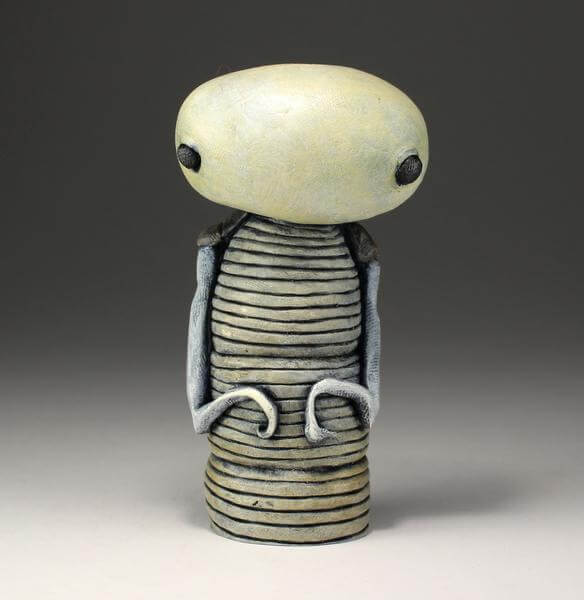 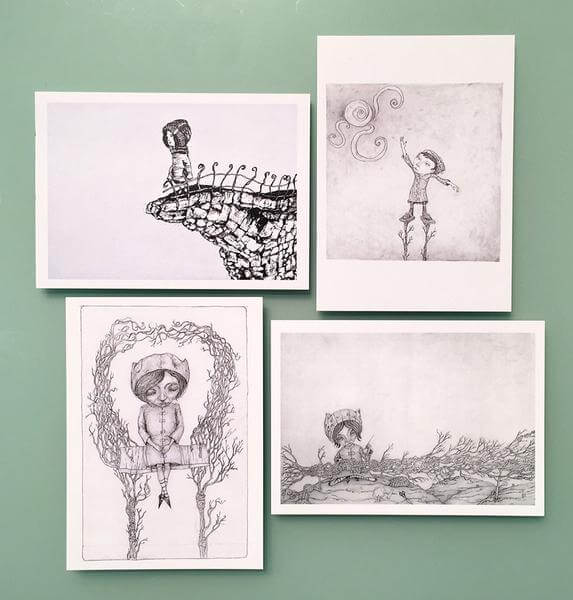 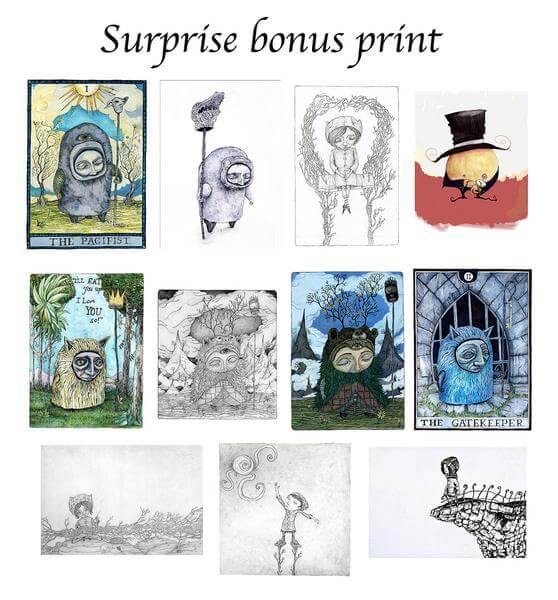 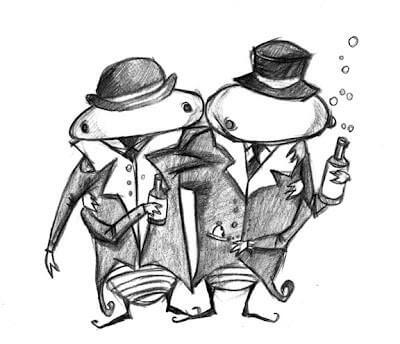 All for only $85 from https://steveferrera.com/collections/all

Make sure you check out his