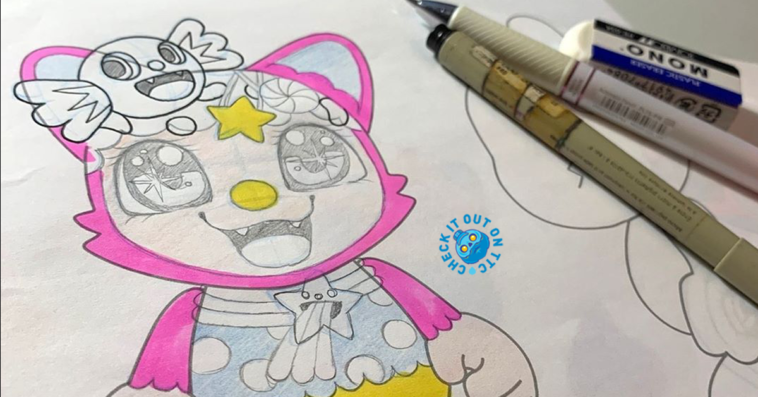 Bringing the kawaii cute back to Janky Series Three will be Caramelaw, as teased by Superplastic earlier today! Following Caramelaw’s inclusion in last year’s Janky Series Two, Caramelaw will be back this year bringing super powerful colours & design to the mult-artist blind box series that will be dropping this week! More details below, but check out the drawing that could be the design of Caramelaw’s Janky in the series…. are you glad to see Caramelaw back in Janky Series Three?

You may have seen (read HERE) that we announced that the new Janky Series Three will be dropping THIS coming Thursday 24th September (unless you’re a Superplastic SuperFam, and then you get an early release (and incentives) this Wednesday 23rd September)! As part of the reveal last week, we along with Superplastic and our friends at Vinyl Pulse and Spanky Stokes, did a quarter tease of a Janky from the new series. We have pieced the four images together below for your enjoyment. When Superplastic told us that there were literally hundreds of new new moods in Series Three, they were not fucking about. Just look at this beast!

Let’s not forget the three designs we already knew about Series Three, with Pete Fowler, Junko Mizuno and Anna Cattish involved. We also know Guggimon returns for Series Three and Chicago artist, Sentrock and Andrea Kang announced last week that she will be joining the 14 artists included in this new hyped series dropping next week! 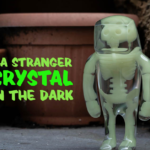