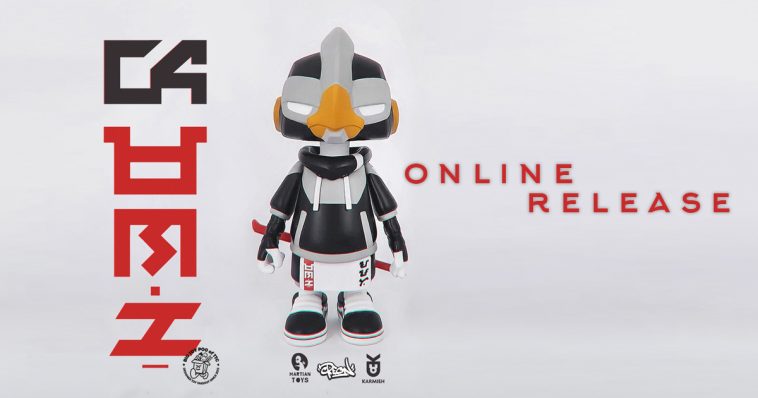 With NYCC over and done with for the year it’s time for collectors who couldn’t make it to grab the vinyl C4 from Creon ChknHead! Like we said previously, Just over two years ago, ChknHead x Martian Toys officially announced the link-up to produce a Chkn that could protect any poultry farm! Hitting you with that ddu-du ddu-du du! ChknHead officially linking up with Martian Toys to present to you “C4”. Over 2 years in the making, ChknHead’s C4 had its target in sight and rocked its debut at NYCC 2022! C4 fronts more of mecha look compared to past generations of ChknHead, will C4 be the ultimate protector of all poultry? Who knows, all we know is C4 is available NOW online!

A ninja from earth who was assigned to a new and unfamiliar lands.

He wanders alone but with your trust and support, he will do everything to make all of you ChknHeads proud!

the guardian of the sunrise!

After years killing it with resins and being an unsung hero on many other amazing projects it’s time for Creon to spread his wings!

Not to geek out too much on this, but C4 is the perfect proportioned embodiment of what we deem “squad scale”. It’s the perfect balance between the Human scale aka 1/6th scale and the super deformed scale or bobblehead / big head / little body toys.

Kudos to Creon and Oasim for their passion, and knowledge of the history of designer toys. While there are many urban toy pretenders today we feel blessed to work with creon, oasim, reb, bertrand, satoshi , quiccs , zpro, et al who know the greats like Michael Lau and at the same time push for their own unique wrinkle. 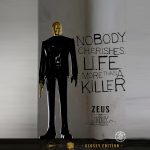 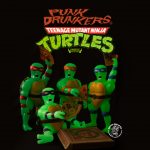