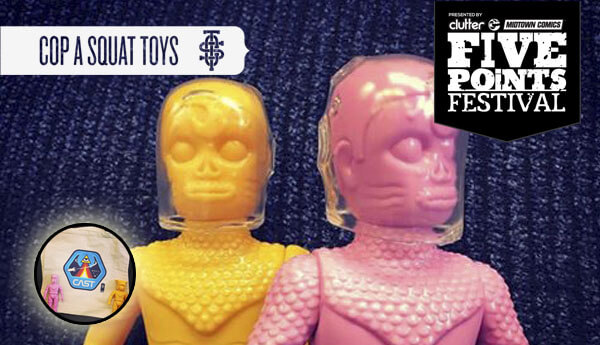 It’s Five Points Festival season, and that means sofubi season. To be fair, for us here at TTC it’s always sofubi season! So we got super excited that one of our personal favourites is attending the festivities! We’re talking the one and only Cop A Squat Toys; 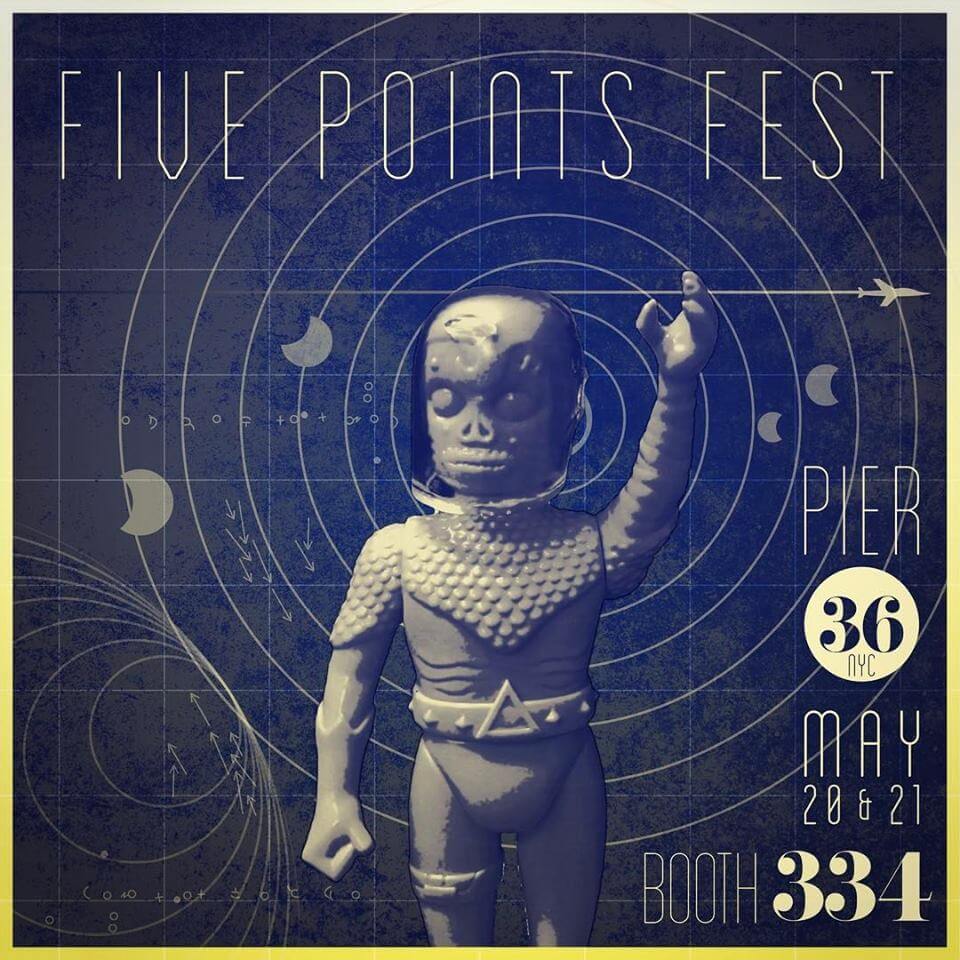 Cop A Squat Toys will be sharing a booth with bananapoons liveradstudios and zacamendolia. The magic number is #334.

Fresh out of the ANGO & KOMOREBI release (read HERE) the outer space 7? tall sofubi warriors will be appearing in brand new yellow and pink casts. 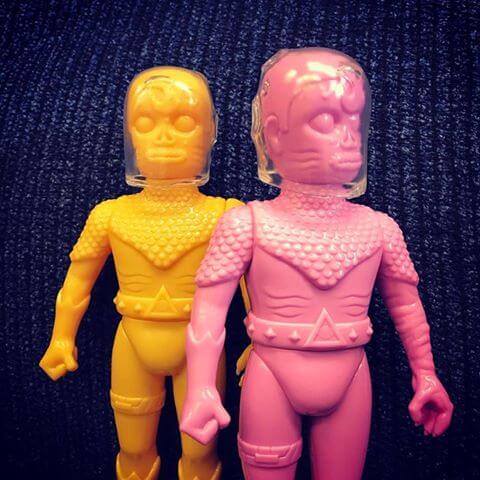 But that’s not all folks. Cool looking tote bags will also be available, get ready to rep your love for the art in style; 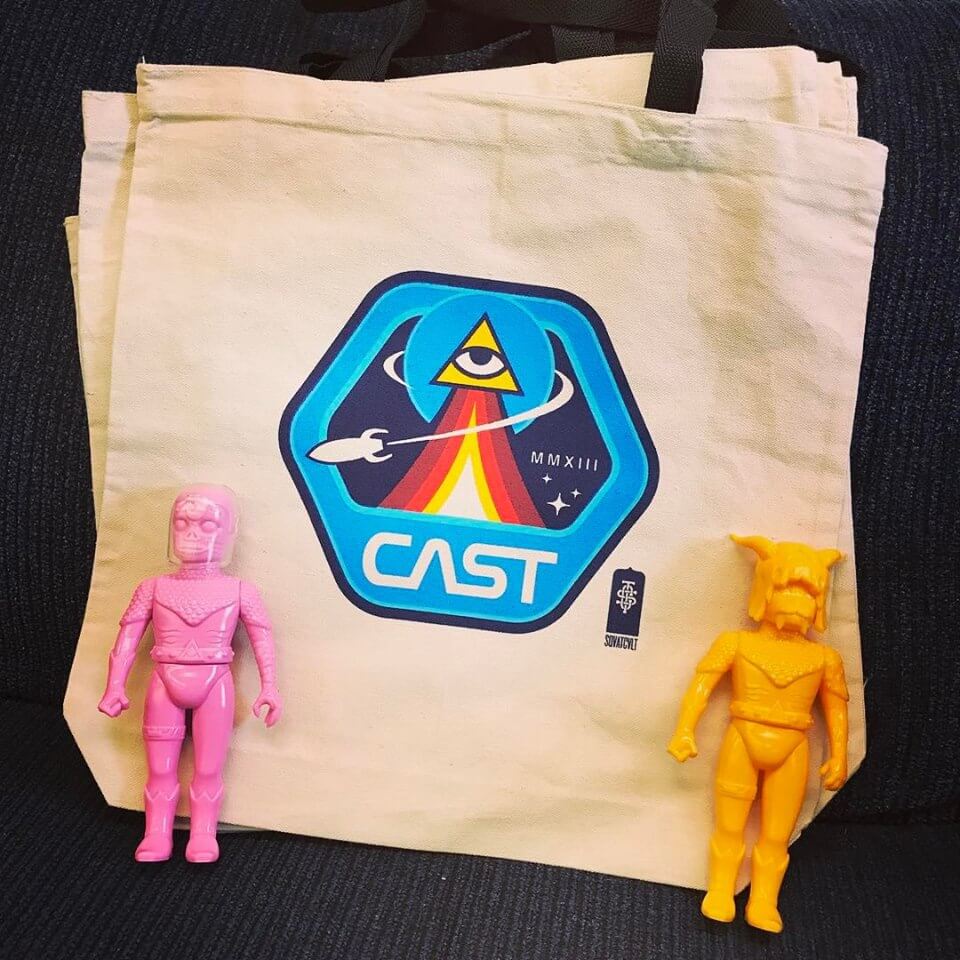 On Saturday, May 20th Five Points Fest is the place to be!

We will be at Five Points Fest, streaming live for you guys and give you all the action! So be sure to tune in or say hi and have a beer if you’re attending! 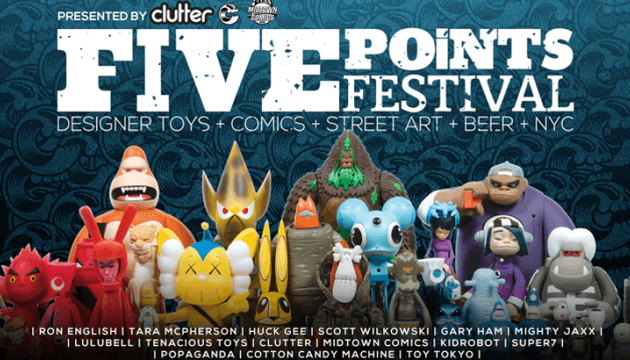