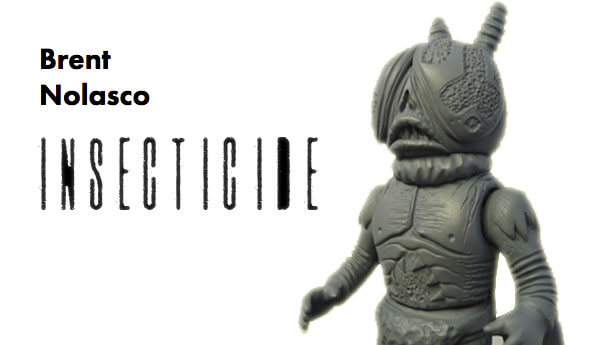 Using the platform of the The Eliminator, some parts were kept and others were reformed to create something new. Making it’s debute in The Dark Desendents line, here is Brent Nolasco’s Insecticide; 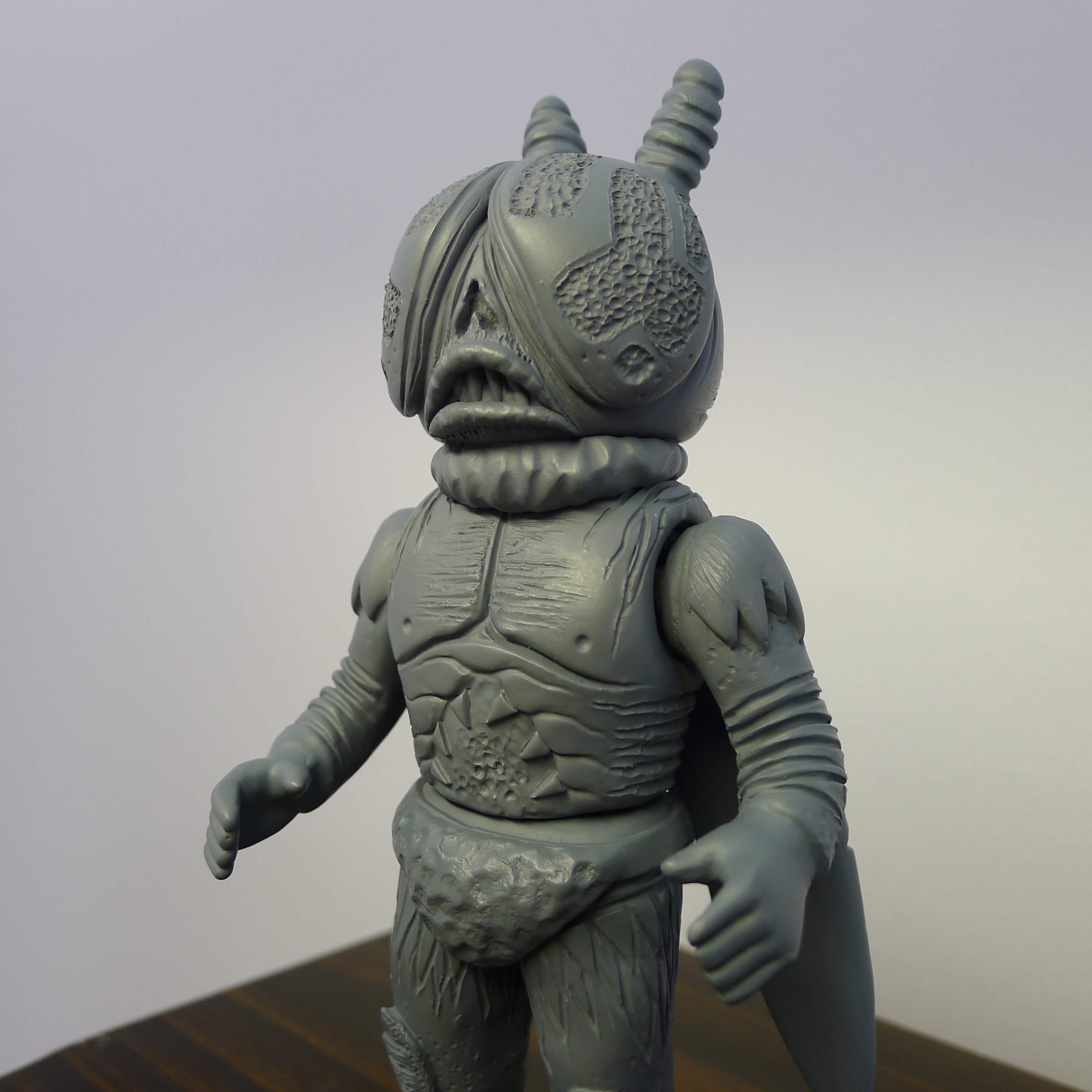 “Even though Doomsday is still to come, The Insecticide gives hope to the future in a time of darkness and despair.” 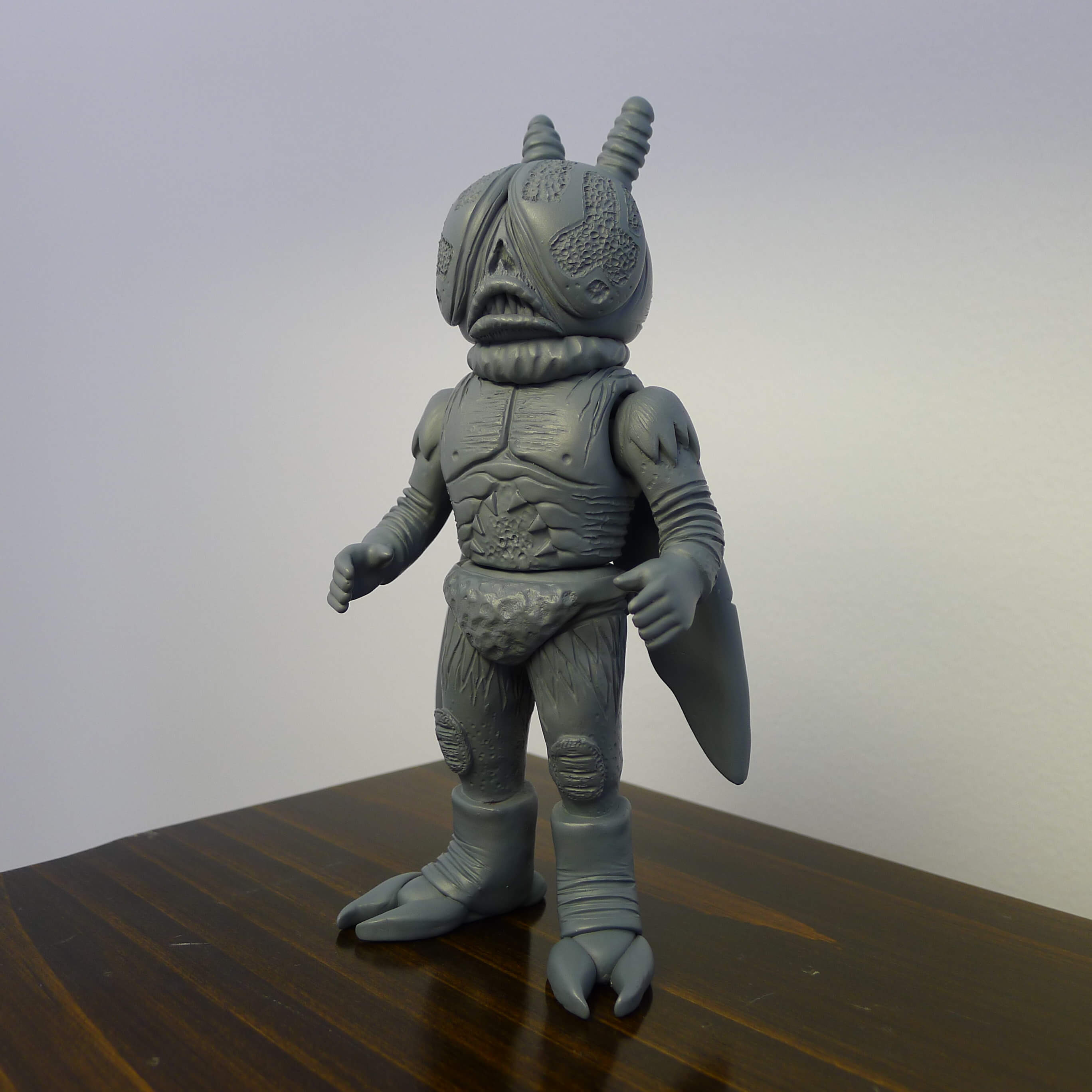 Insecticide is a 6 part resin pull figure that is 6 1/2 inches tall. Casted by Taskone. 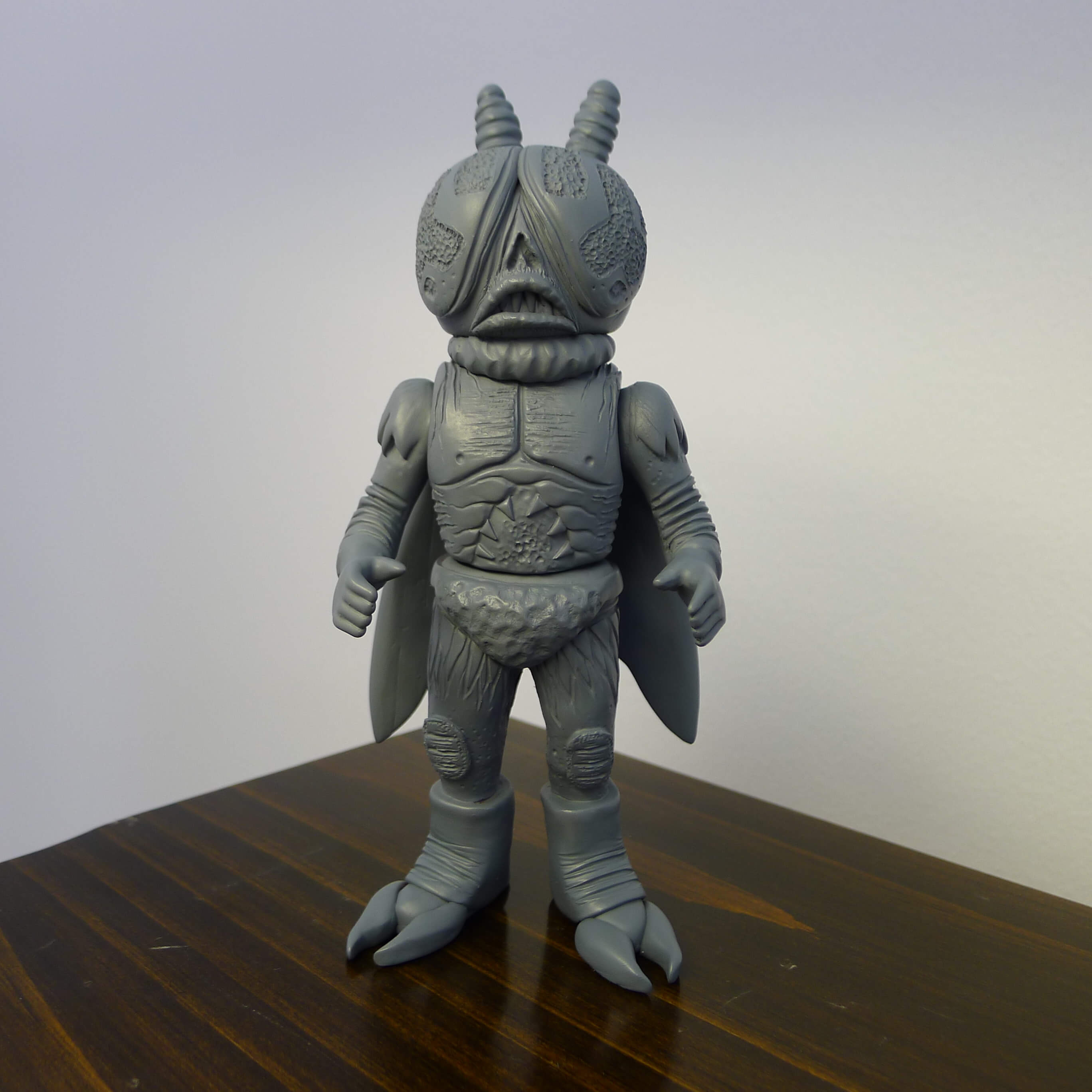 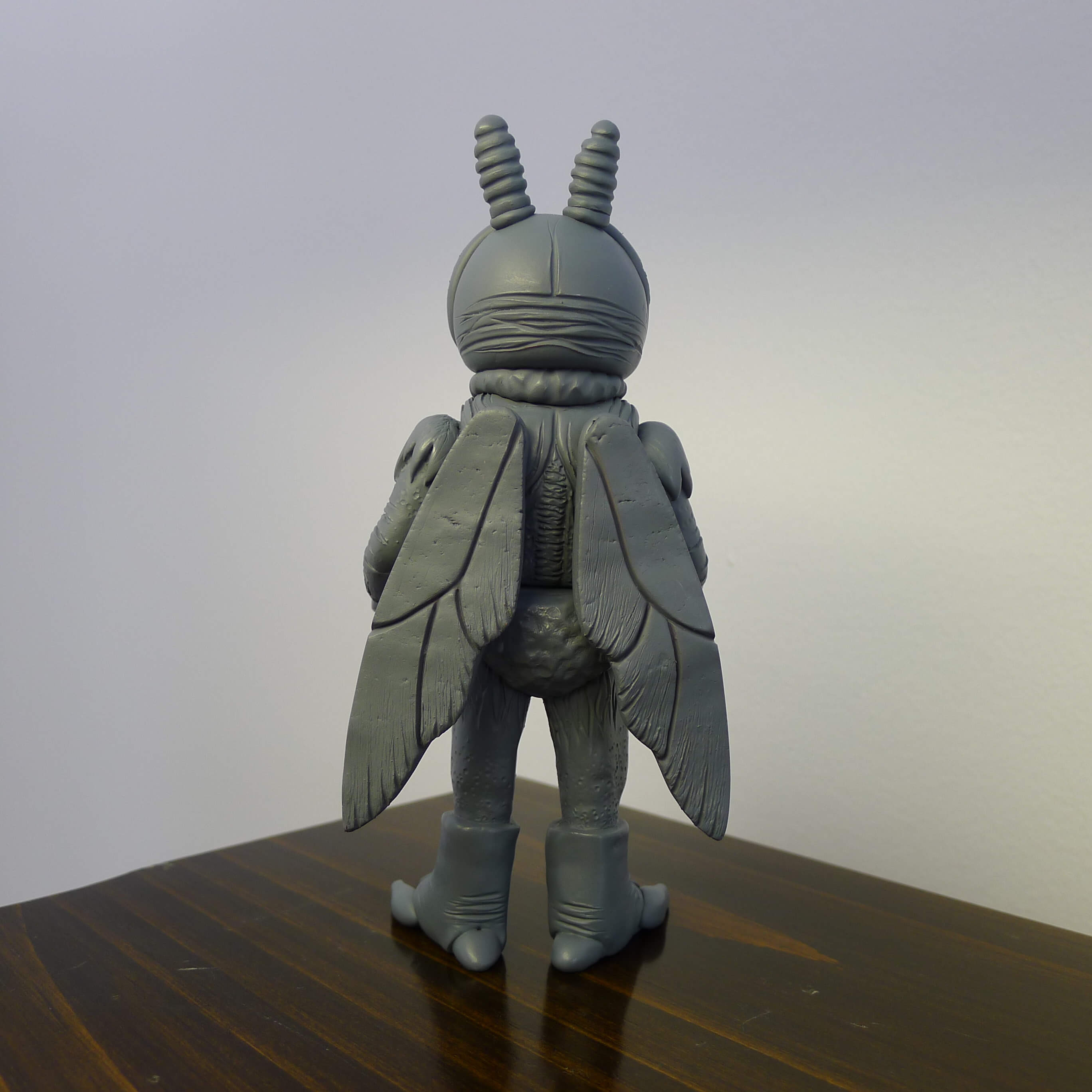 The Insecticide figures will be released in it’s first colorway next week, to add to the Dark Desendents line of figures. More figures will follow to tell the story within the coming months.