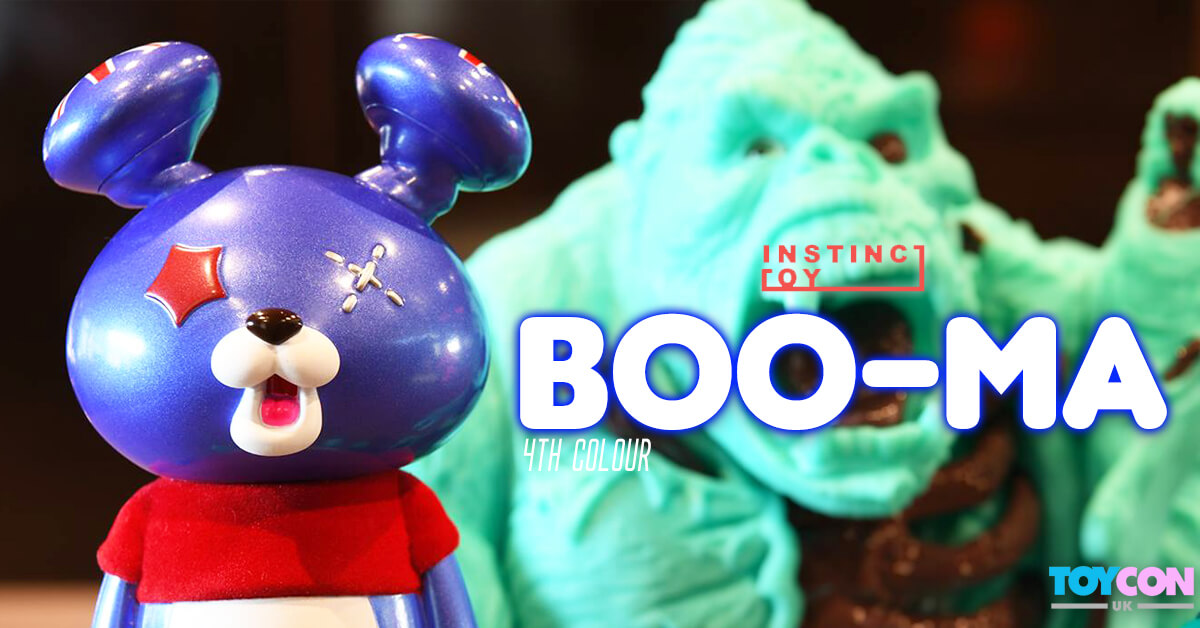 Back in November 2017 HERE, the official exhibitor’s list was announced and one of the surprises was Instinctoy flying all the way from the land of the rising the sun, JAPAN to ToyCon UK.  A couple of days ago Instinctoy announced the 4th colour of Booo-Ma will be released as an exclusive edition at ToyCon UK!

We will be attending the UK TOY CON in London this April. Due to my son is having his primary school entrance ceremony at the same time. Unfortunately, I, Hiroto, the representative of INSTINCTOY will not be able to go to UK TOY CON. Instead, my staffs will take care of INSTINCTOY booth. We will be selling the Booo-Ma exclusive edition and the latest figures will be available for pre-order there.

This is the first time for us to attend the toy shows in Europe. We look forward to seeing you soon! – 大久保博人 Instinctoy 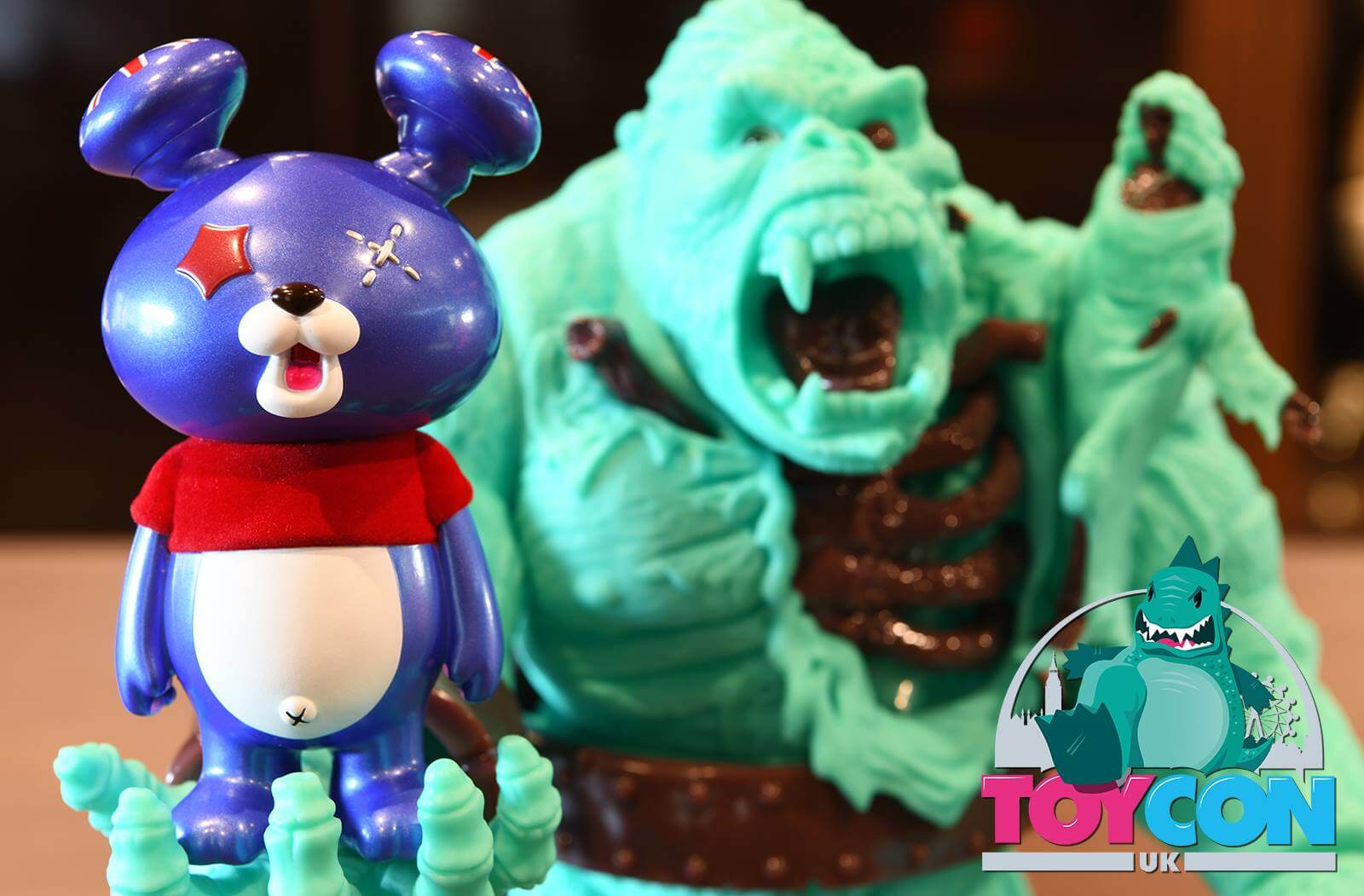 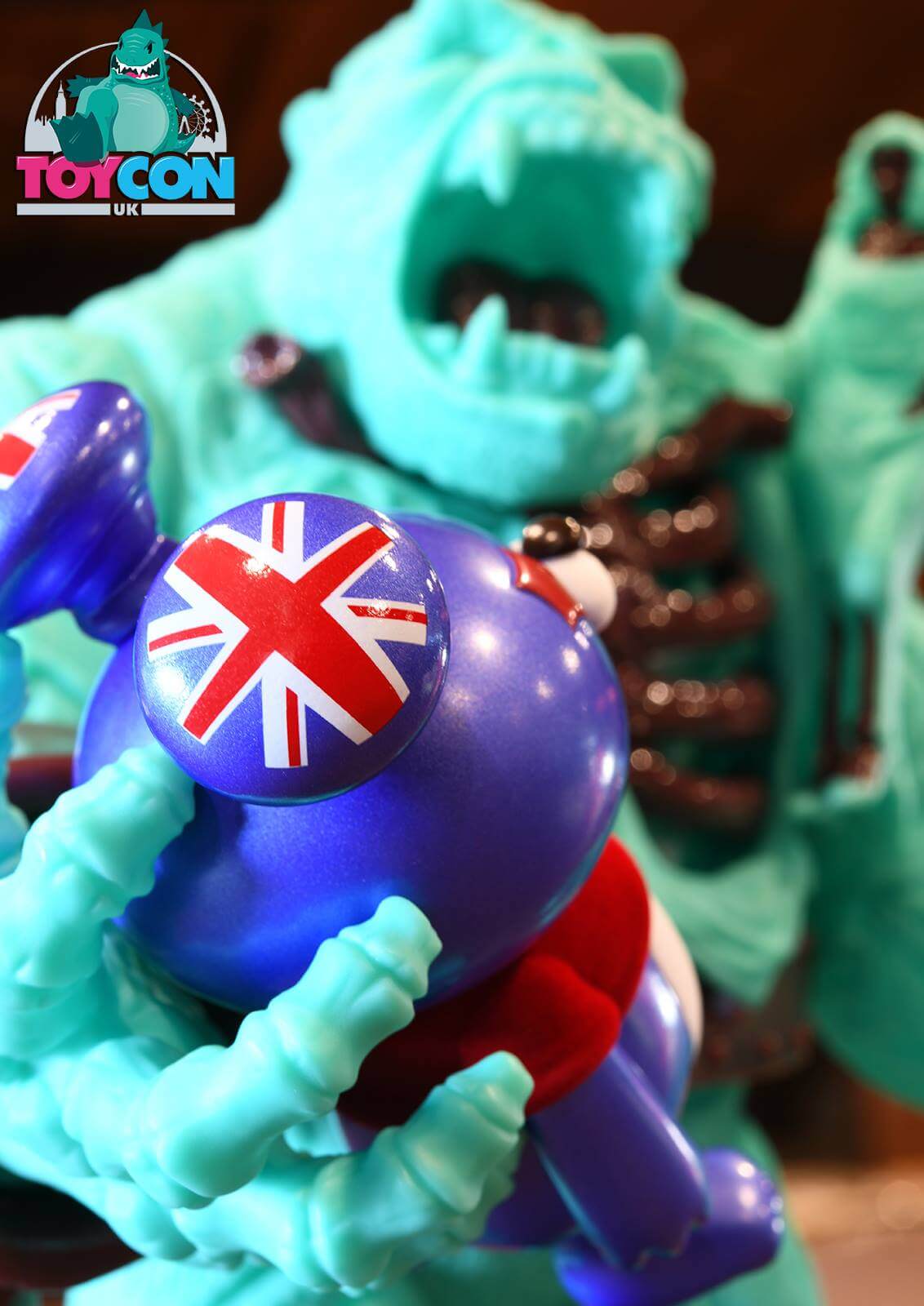 Right now there’s no official information on how the pre-order of Boo-Ma will be sold or how collectors will be able to get hold of them. But judging from past Instinctoy exhibition events we think they will hold an online lotto. Stay tuned for further updates.