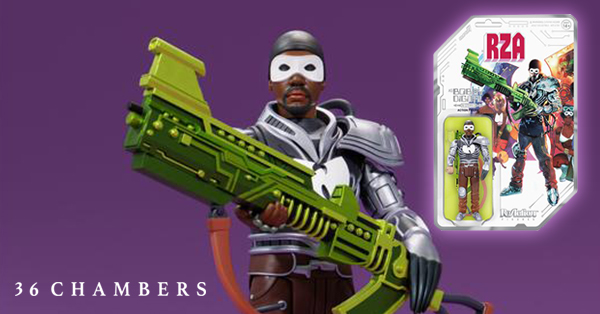 RZA the mythical rapper and producer for his debut studio album created Bobby Digital, his fun-loving, hedonistic alter-ego, to tell a semi-autobiographical story of his early life. If you’re a regular here at TTC you know by now that we are suckers for the Wu Tang and everything in between. We have to say that Bobby Digital in Stereo holds a very special place in our hearts. No boundaries, experimental, bold, you may say what you want but for us this was the start of something new and different, way ahead of its time. Years later it was a fundamental piece in our expression as musicians (yea, we make music too). Now we’re happy to play with Bobby Digital, but be advised, Bobby Digital ain’t nothing to play with!

This 3.75” articulated RZA ReAction figure of Bobby Digital features detail that highlights the character’s asymmetric, cyborg-like appearance, and comes packaged on a metallic cardback that features cover art from the “Bobby Digital in Stereo” album. 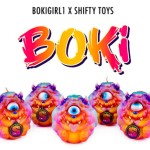 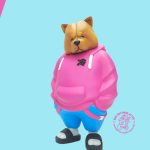