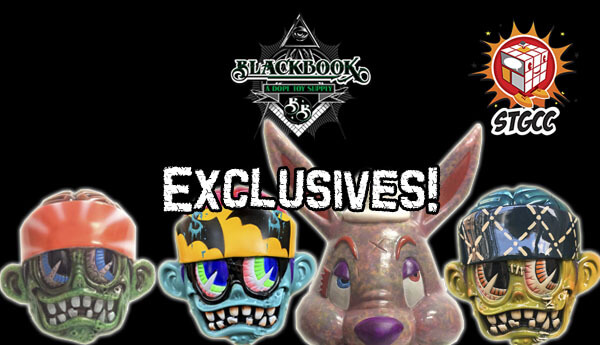 Kaz at BlackBook toy was kind enough to share with us the exclusives that they’ll be offering at Singapore Toy, Game & Comic Con! 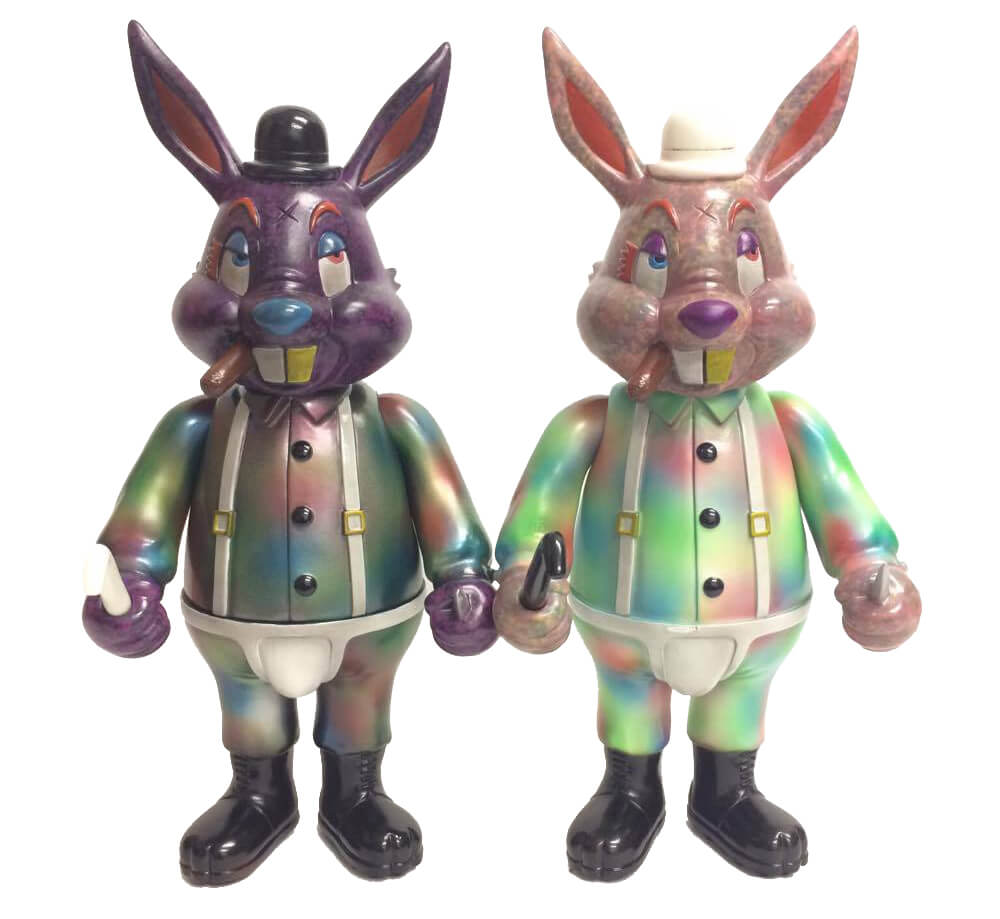 Kent Toy Works applied a unique tech, especially numerous dots on their faces. They look like being tripped by some kind of drugs. 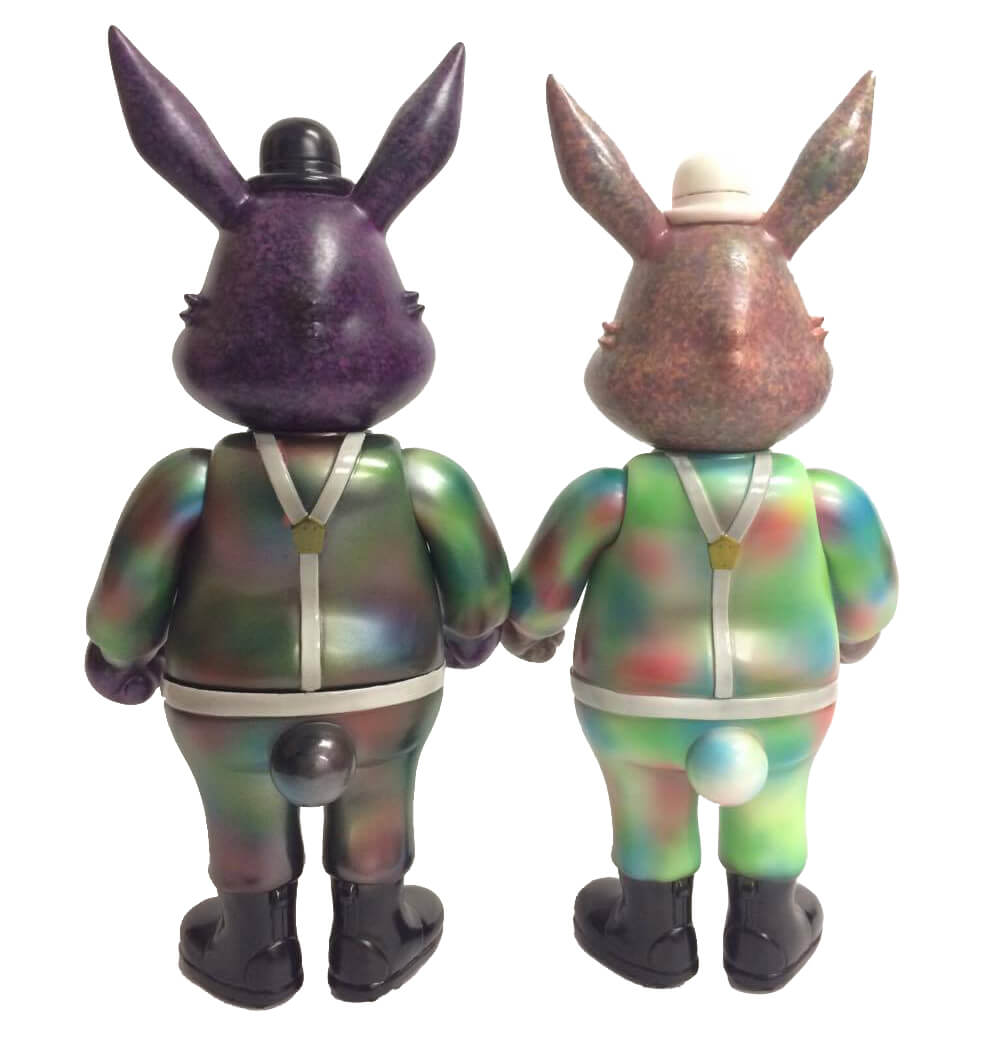 Only 1pc of each will be available, more info on these at http://blackbooktoy.blogspot.jp/2016/09/fantasy-world.html. 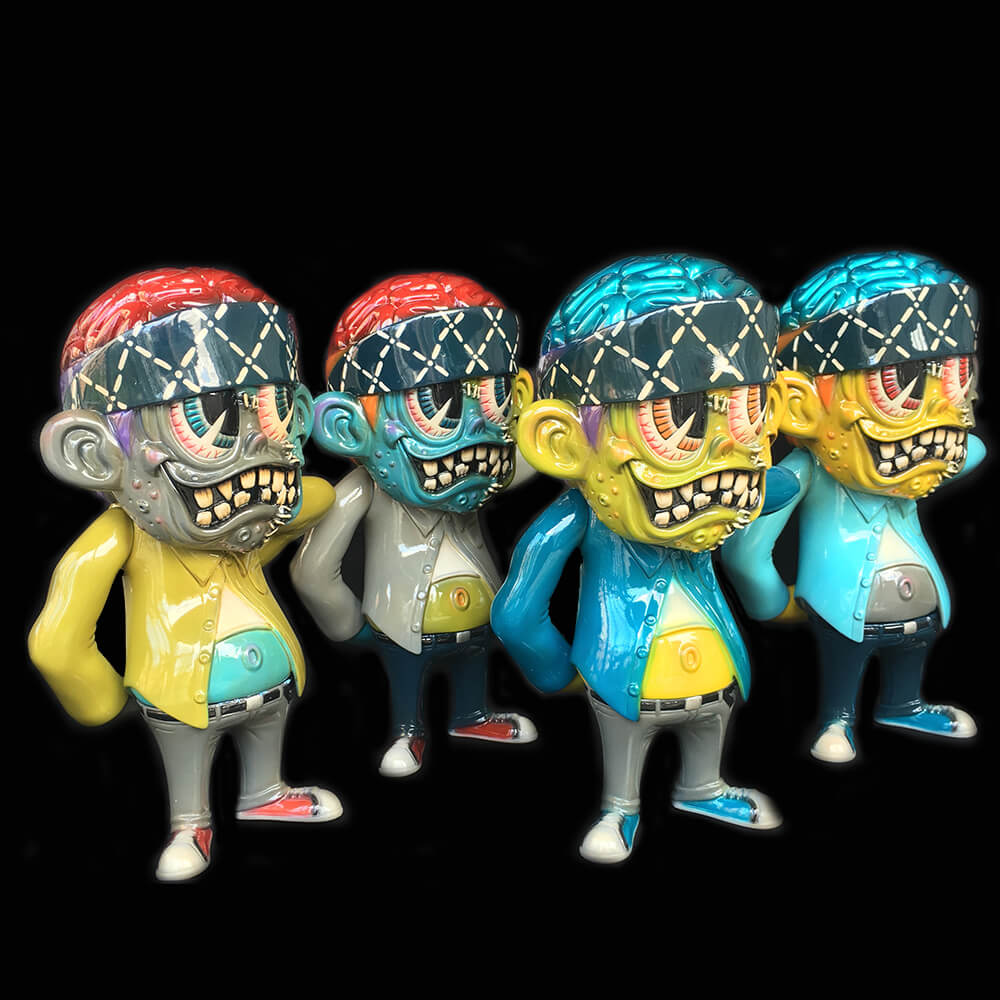 Only 1pc each made. Signed on the bottom left corner of the shirts. Each one comes with mini New Era cap, signed darwstring bag and bandana.

The Dynamic Duo:Asshole and Prick! also from Monster Farm also make an appearance; 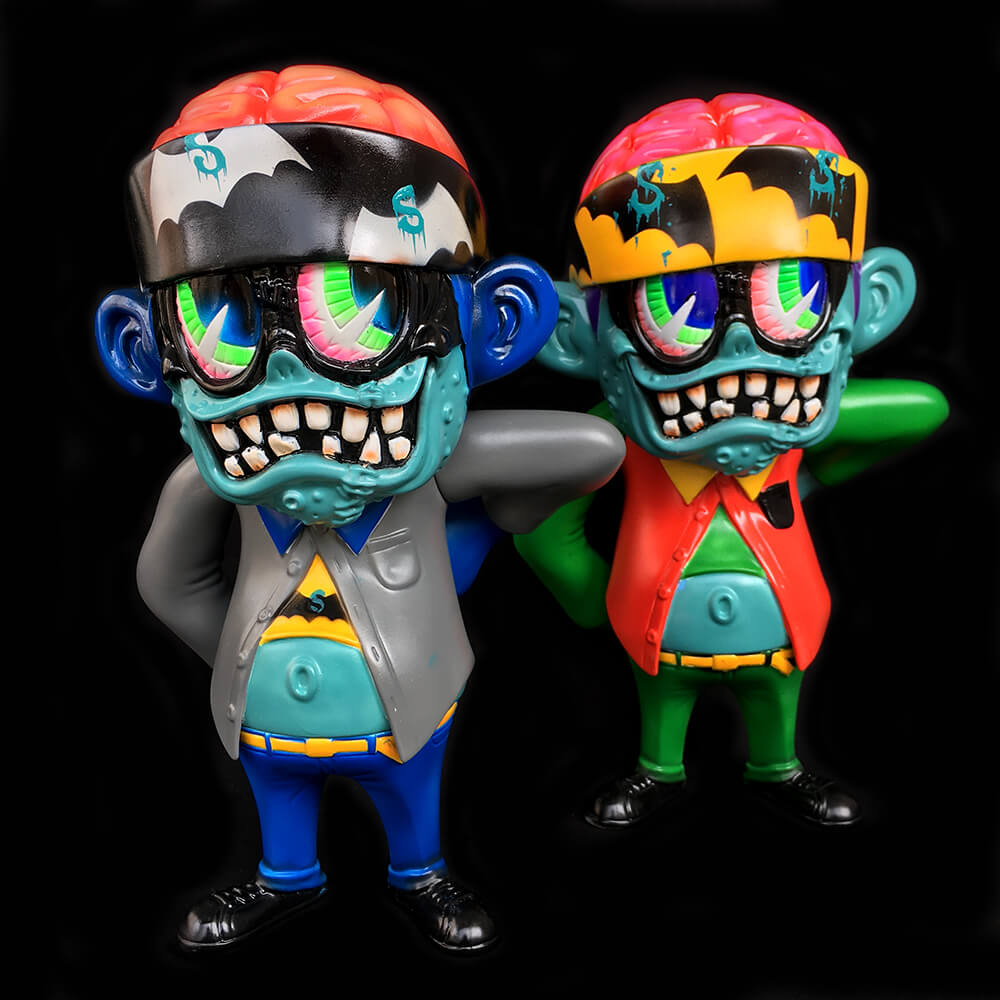 Can you spot the Batman and Robin there? Limited to 1pc each. Signed on the fingers like traditional tattoo. 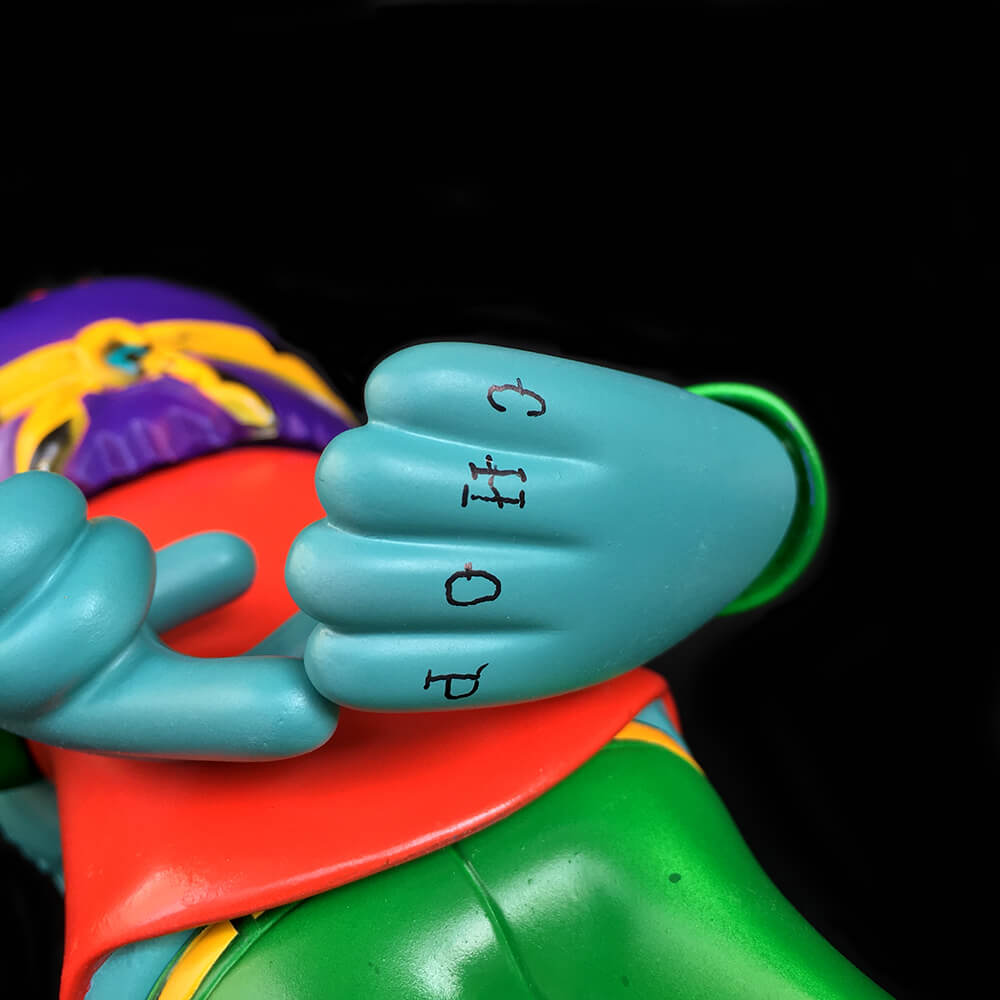 Each one comes with mini New Era cap and bandana. For more info on the duo go here: http://blackbooktoy.blogspot.jp/2016/09/asshole.html. 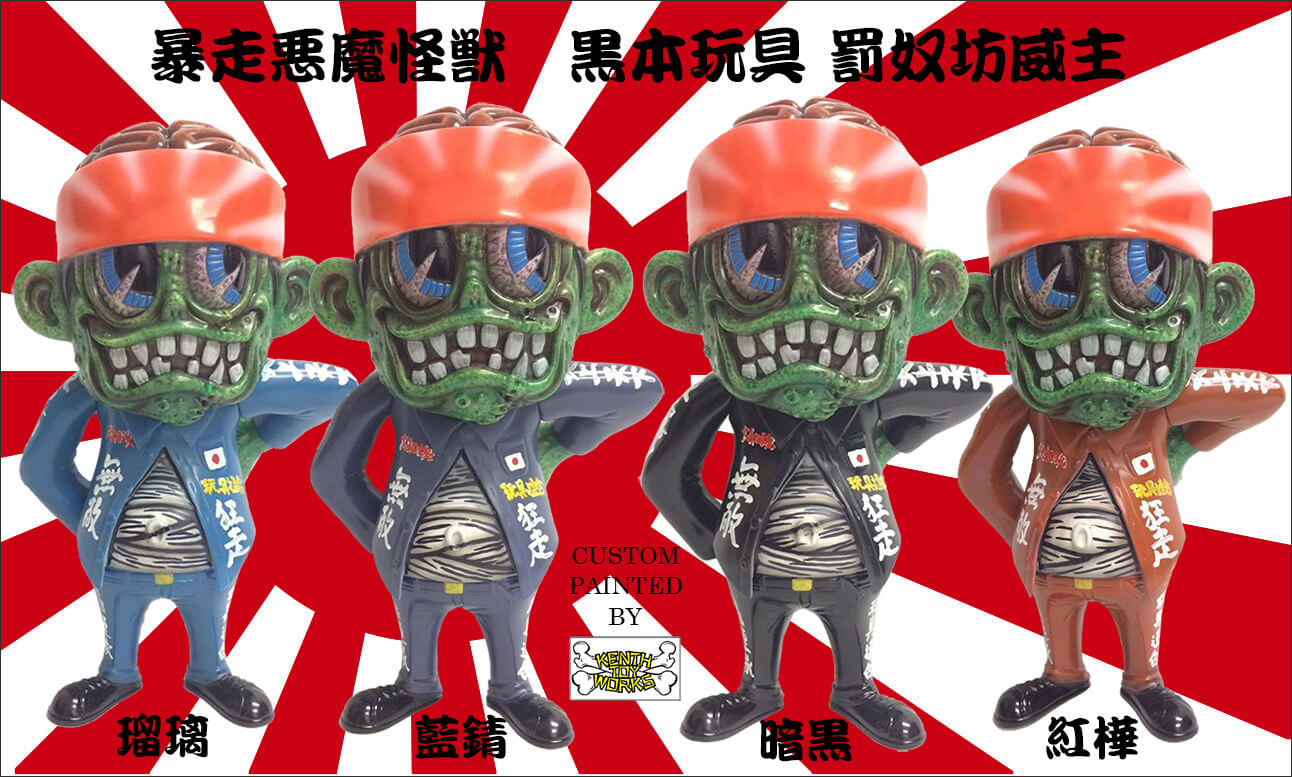 Each one comes with mini New Era cap and bandana. Go to http://blackbooktoy.blogspot.jp/2016/09/blog-post.html for more info on these badboys!