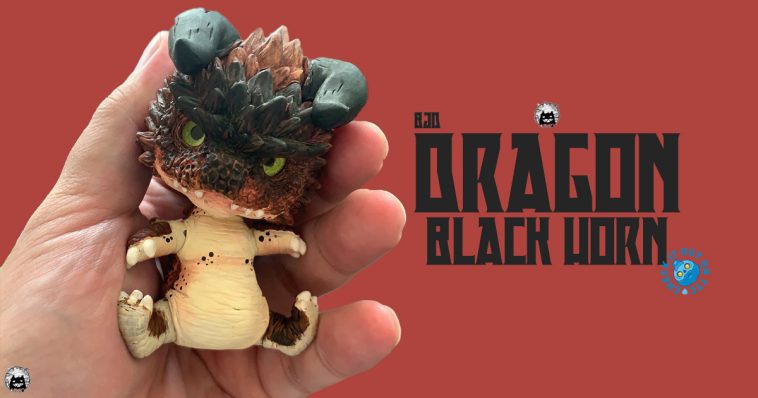 First of all, let us wish Ducsadee Maipotea (Mr.D) aka Boyish Doll a HAPPY BIRTHDAY! for the celebrations Ducsadee has let loose one of his Dragons. Daenerys Targaryen is known to be The Silver Queen The Dragons and Ducsadee can be classed as Black King of Dragons as Black Horn has taken to the skies as we speak. Now evolved into a BJD edition with 16 pieces of resin for movability!

All kneel! It’s finally here, If you have been following The Toy Chronicle you would have sensed the amount of anticipation for Boyish Doll’s “Baby Dragon”. Last year when Thailands Dusadee Maiphoti aka Boyish Doll aka Tarunatoy thought he would become the King of Dragons alongside Daenerys Targaryen, HA. Dusadee announced he linked up the folks at Dragonstone to one epic release! in the process, we have been treated to some of his prototypes over the past year HERE. Fast forward to the present day Dusadee has been breeding more DRAGONS! Like we said previously, These Dragons are something pretty different compared to Dusadee’s Taruna and Momiche series. We are loving the rustic style that Dusadee is known for, while the dragons have a crazy amount of texture. Each one made and finished by Dusadee. We predict Daenerys Targaryen will be envious, HA.

The Black Horn Dragon is an ancient species that is rarely seen. in the land of adventurers, A group of adventurers met a mysterious merchant selling dragon eggs. with faith So they bought it. and when that egg has hatched It appeared as a black horned dragon. But how are they going to raise this dragon.

This model comes with the ability to move arms, legs, wings, tail and neck.

Black Horn Dragon, BJD Due to the material used in this model is resin and the production takes a little time if the number of orders is large. (about 6 months or maybe faster) this time will produce according to the number of orders that have been ordered. (Ask for someone who really wants the dragon and can wait) 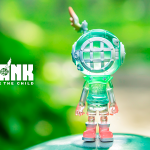 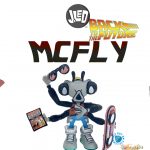