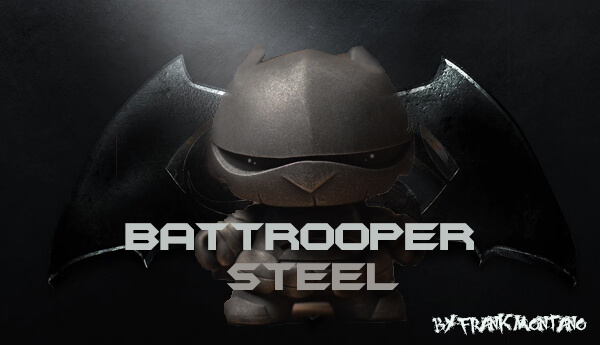 Right when you think Frank Montano cannot top his DeadPool inspired release he releases Batman bad man and crushes it! Frank continues to use his style and tie it into licensed characters and the end results are crazy good. Revisiting a past design but refined, we prefer this versions armour. Frank shows if you’re going to make something inspired from licensed stuff then do it well and have your own spin on it and not a straight rip-off. 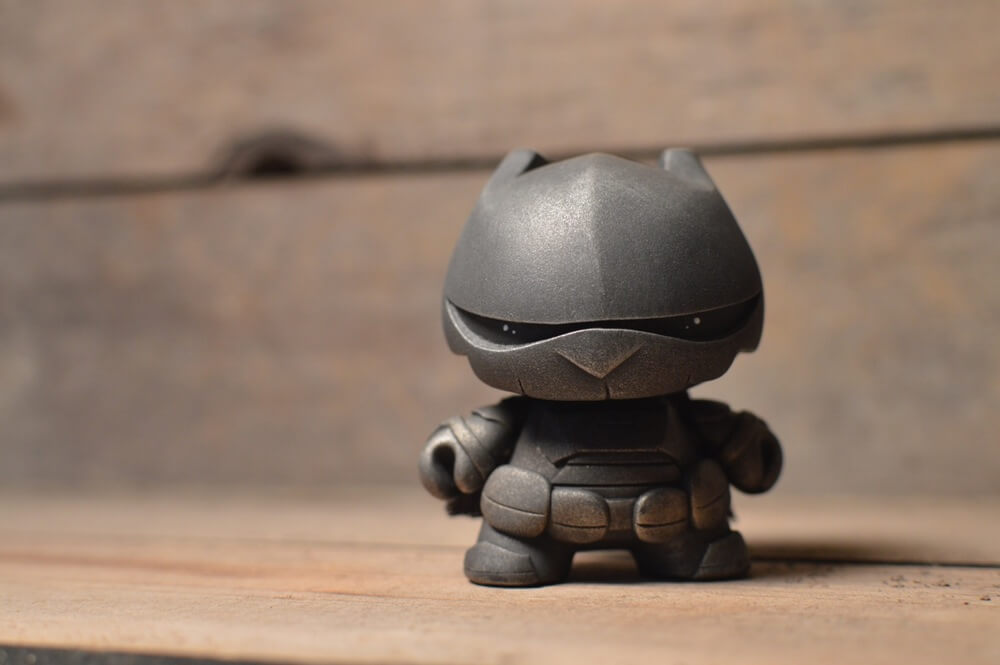 “In the darkest shadows lays a fearless presence. A tough being, strong as the man of steel. A dark knight known as the BatTrooper”

Pre-order from Noon PST 12th March at FrankMontano.bigcartel.com priced at $85. You have until 27th of March to pre-order or they will be gone forever. Limited to 30 hand painted figures! Each resin run will be signed and numbered, so act fast. We suggest you use http://www.worldtimebuddy.com/ to find your timezone.

While we have your attention check out Frank on the Master Of One Podcast for this months “Break the Mold” toy customizers month featuring a really cool contest with great prizes on episode 10.2 HERE. 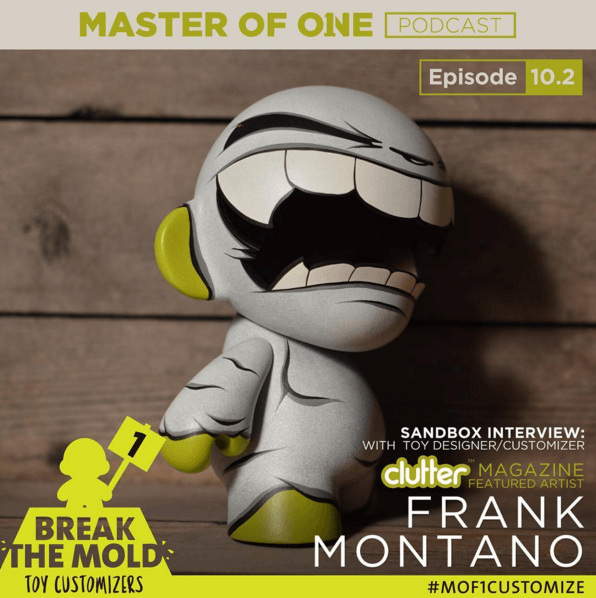